Guild Wars 2: The Icebrood Saga Episode One, “Whisper in the Dark”, Releases November 19 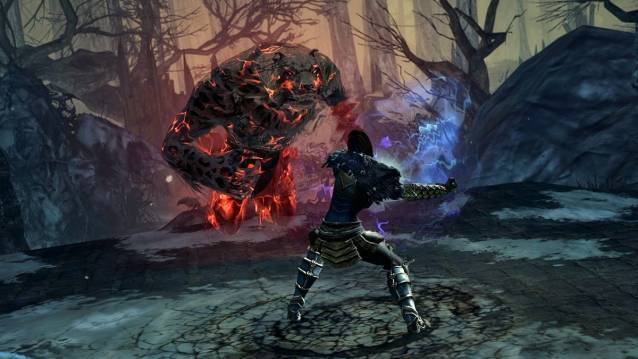 BELLEVUE, WA – November 12, 2019 – The next terrifying chapter of The Icebrood Saga comes to Guild Wars 2 on Tuesday, November 19. Titled Whisper in the Dark, the episode kicks the latest Living World story into high gear while also introducing new gameplay systems and activities for players to sink their teeth into. ArenaNet released a new trailer today showcasing the frightful path players must tread to uncover the mysteries hidden in the icy night. 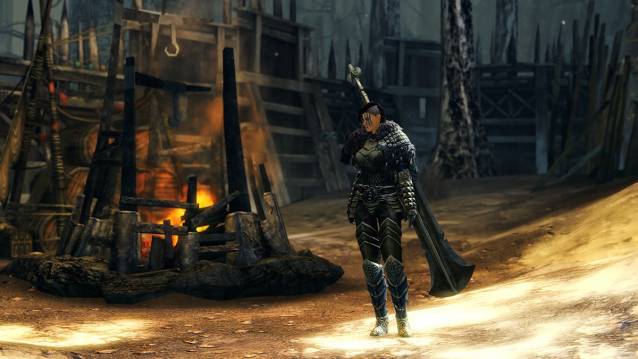 Whisper in the Dark introduces a wealth of new features to the game, including:

• A new map, the Bjora Marches

• Three new Strike Mission bosses, including the grim and sinister Boneskinner, that rotate weekly and provide unique rewards for players who defeat them 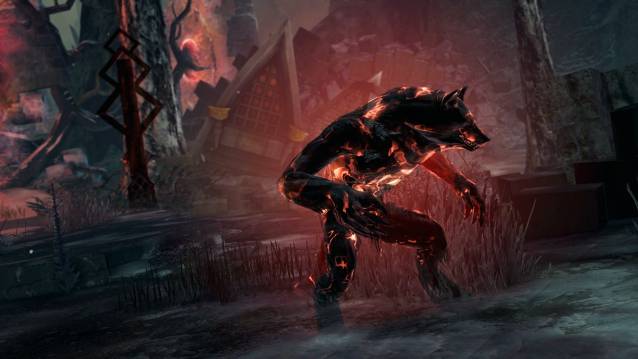 In the distant reaches of the Northern Shiverpeaks, hunters stalk the long night. Whispers scratch at the minds of the Kodan and Norn who call these rugged mountains home, while sightings abound of an antlered beast dragging unsuspecting victims into the trees. As the Commander chases charr Imperator Bangar Ruinbringer deep into the mountains to stop him from trying to awaken the Elder Dragon Jormag, players will discover that one of the Vigil’s most distant mountain watch posts has been attacked and its inhabitants slaughtered, leaving none alive. What lurking foes have yet to reveal themselves? 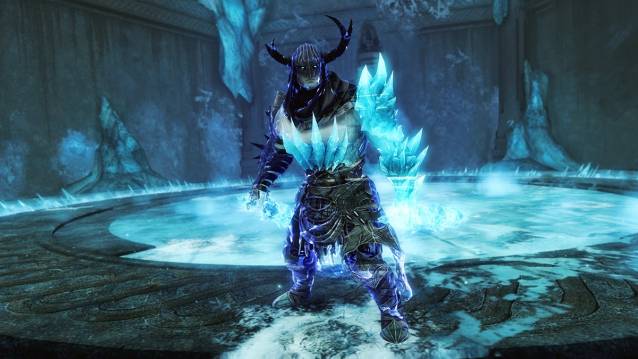 Like all Living World episodes, Whisper in the Dark will be free for all players who own Guild Wars 2: Path of Fire. Additionally, until November 30, Guild Wars 2 players who purchase their favorite sandwich from a Quiznos location in North America or Canada will receive a code for an in-game Icebrood Saga Hero’s Bundle, which includes an Item Booster, Karma Booster, XP booster, 10 slot bag, and an Icebrood Saga ogre mini. 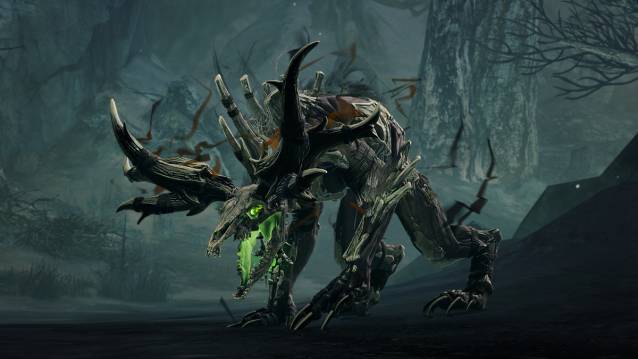 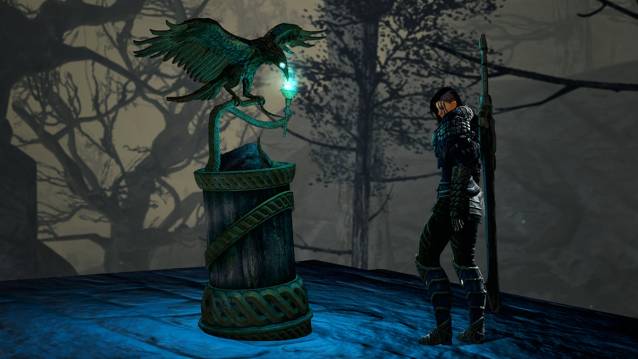 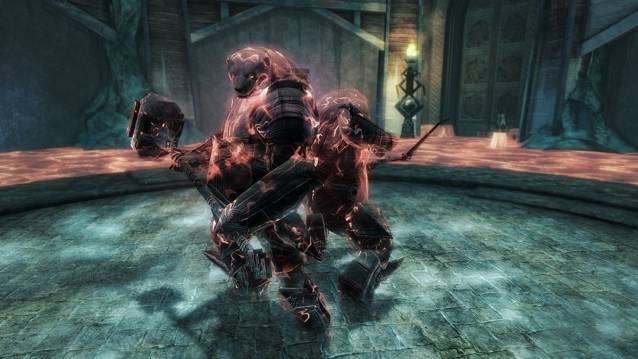 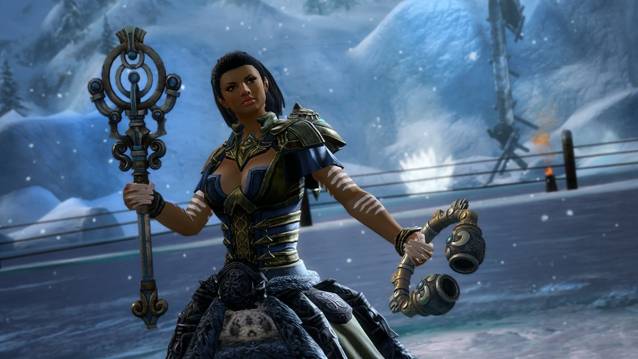 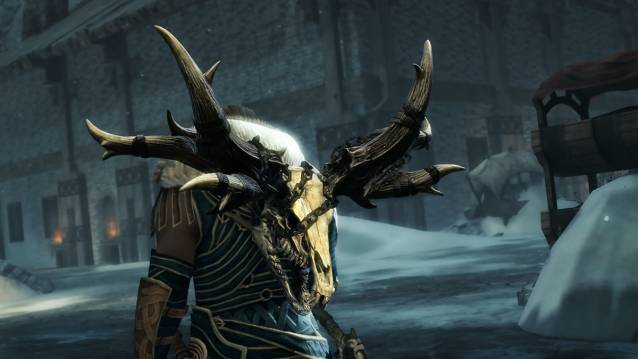 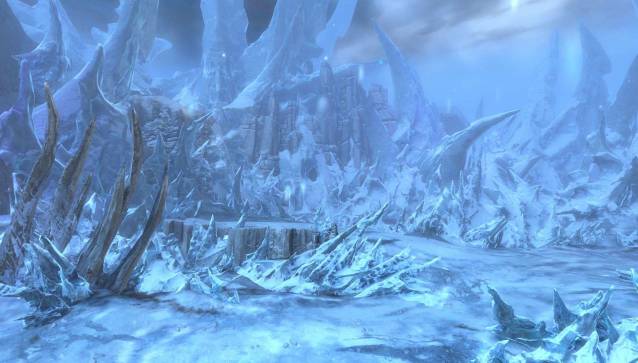 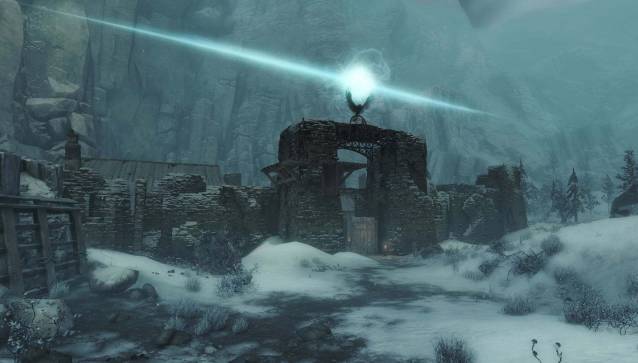 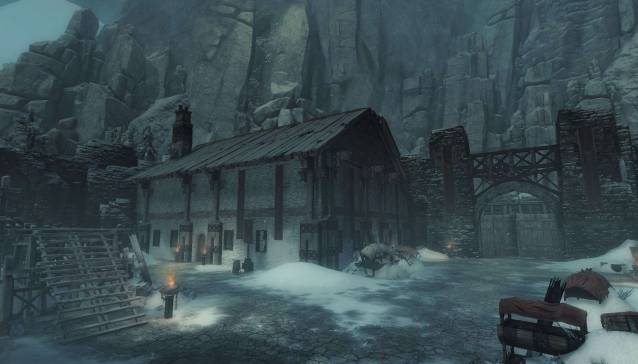 Guild Wars 2is a visually stunning online game that offers players the epic grandeur of a massive role-playing environment combined with action combat, large-scale dynamic events that players tackle together, plus both team-based and World vs. World competitive battles. The game is updated frequently with Living World episodes that tell the ongoing story of the world and introduce new places to play in. Yet with all these updates, the game continues the no-subscription-fee business model that made the original Guild Wars so popular. For more details, please visit Guild Wars 2