InnoGames has announced today early details of the new game feature in Forge of Empires: Guild Expeditions. This new feature will allow players to gather expedition points in order to earn guild power. Guild Expeditions will include a new interactive jungle map that will take players to an ancient jungle.

This new feature is now live on the beta server and it will arrive in the game next month.

Players will earn expedition points through negotations and battles, and successful guilds will be rewarded with precious guild power. Depending on personal contributions, Individual players will also get rewards. Soon we'll know more, so stay tuned. 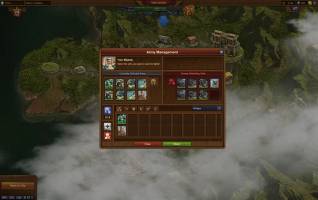 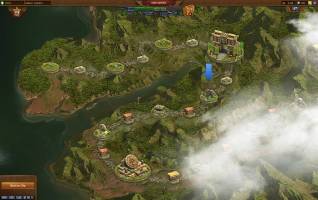