Guardians of Ember is a new Hack n’ Slash MMORPG from developers Runewaker (Runes of Magic, Dragon’s Prophet) that is in the final throws of its Indiegogo crowd funding campaign to bring a German localization to the current English version, currently heading to Early Access on PCs in both North America and Europe.

The game will be a free to play isometric action RPG (Diablo 3, Path of Exile) where players can fight in the world of Olyndale after years of war that has descended the lands into chaos; rise as a Guardian of Ember to defend against the darkness that your brotherhood has sworn to fight; seek out the ancient Ember and end this evil menace once and for all.

As a Guardian you are able to choose from four races and six different classes (Dark Knight, Ranger, Engineer, Priest, Mage or Knight), spread across them collectively are over 300 skills to fully customize your character as well as a dual class function unlocked at level 15. 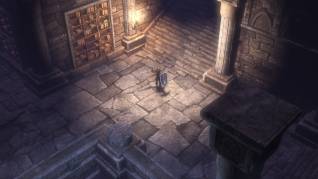 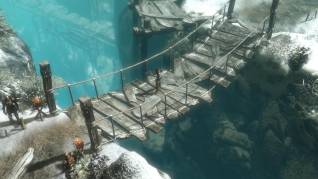 The game offers an extensive PVE quest focused campaign with 58 different regions and environments as well as more than 60 randomized dungeons where you can choose your own difficulty and face off against powerful creatures for greater rewards. PVE isn’t the only focus and the game promises a variety of PVP options including 1v1, 3v3 and 5v5 matches in both ranked and unranked play. Away from combat players can enjoy the more social and industrial aspects of the MMORPG, crafting gear and enchanting to design items ideally suited to their character, or collecting and crafting furniture for your own player housing.

The Indiegogo (similar to Kickstarter) crowd funding is well under way, but note that the game itself is already fairly complete and this fundraising is simply to localize in German, the game was originally released in Taiwan under the name Ember Guard around a year ago, but never went any further than Closed Beta, this is the first real release of the game with a new publisher under the new title of Guardians of Ember. 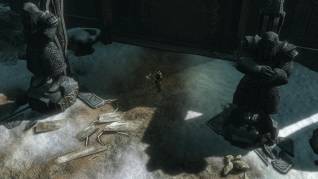 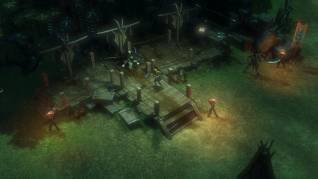 The pledges for the campaign start out at a reasonable $17 which will give players a Steam key to play in the game’s Early Access, other perks include a $25 Demigod Edition for an exclusive in game Guardian costume, some T-Shirt package options and Sabertooth Mount bundle. The pledges go all the way up to a $100 Golden Dragon Expedition which includes the game, costume, mount and grants an exclusive “Golden Dragon Expedition” title which puts the player into an exclusive group that are hunting down 50 rare and as of yet unnamed creatures, be the first to kill one and YOU get to name it and earn yourself a second rarer title. Pretty awesome.

The game looks fantastic, its development is well under way and new Acts for the game introducing new areas and quest lines are something the developers are looking to push out frequently.