Players can explore a new dungeon and much more in the magical world of the Anime MMORPG Grand Fantasia. 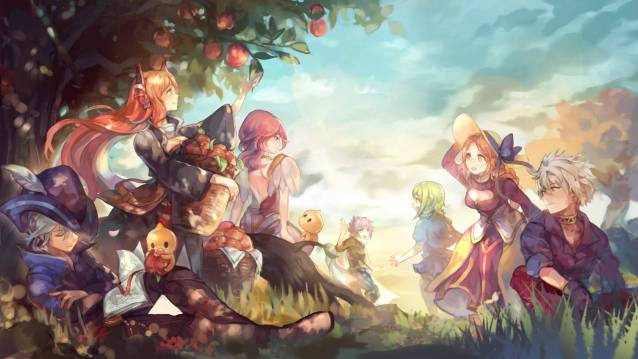 Gamigo is thrilled to announce exciting new content for its colorful online MMORPG Grand Fantasia. Curious spellcasters and valiant wanderers can delve into a new dungeon, fight a fearsome bosses and look forward to new Sprites. 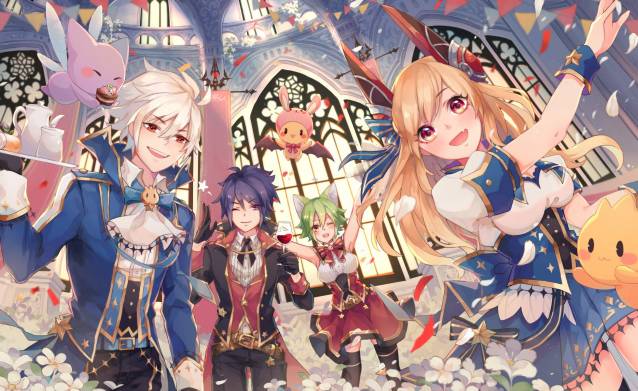 Hidden away behind the branching trees of an ancient forest, lays the mythical Rainbow Road that leads players to the Sprite Sanctuary, an antediluvian city floating high above the clouds. Many treasures, long forgotten by the people of Saphael await the heroes brave enough to venture into the new dungeon and prove their might against the Taros, the new bosses that spawn across the world map. 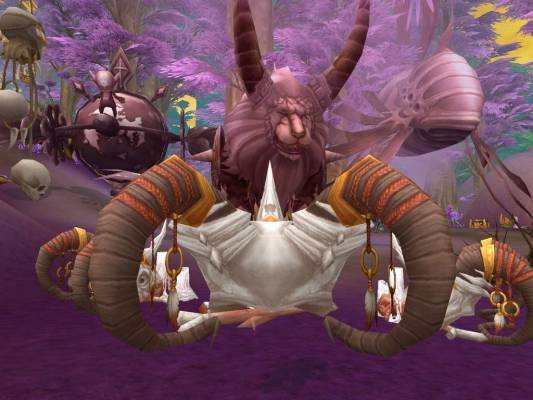 A new family of playful Sprites will aid the players and their companions in their quest to uncover the secrets of the radiant road to the heavens. For those who are still feeling restless afterwards, 67 enchanting Trivia quests can be solved to collect precious rewards. The update introduces thrilling new challenges to the fantastical world of Grand Fantasia where countless hours of adventuring await the players and their guild members. 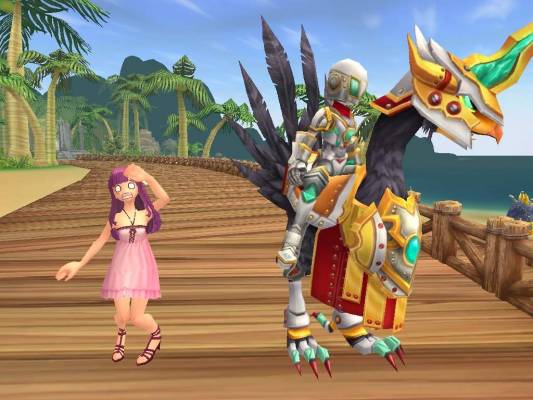 More information about the game and its latest update can be found on Grand Fantasia.