Grand Chase reveals a new character and a hero dungeon

SG Interactive today unveiled details of the next planned Grand Chase update, which includes a hotly anticipated new character and a fiery new Hero Dungeon.
The new character, Zero, offers a new playing style with two distinct fighting stances that offer different benefits, one a defensive stance and the other an offensive stance that utilizes a giant, living sword. 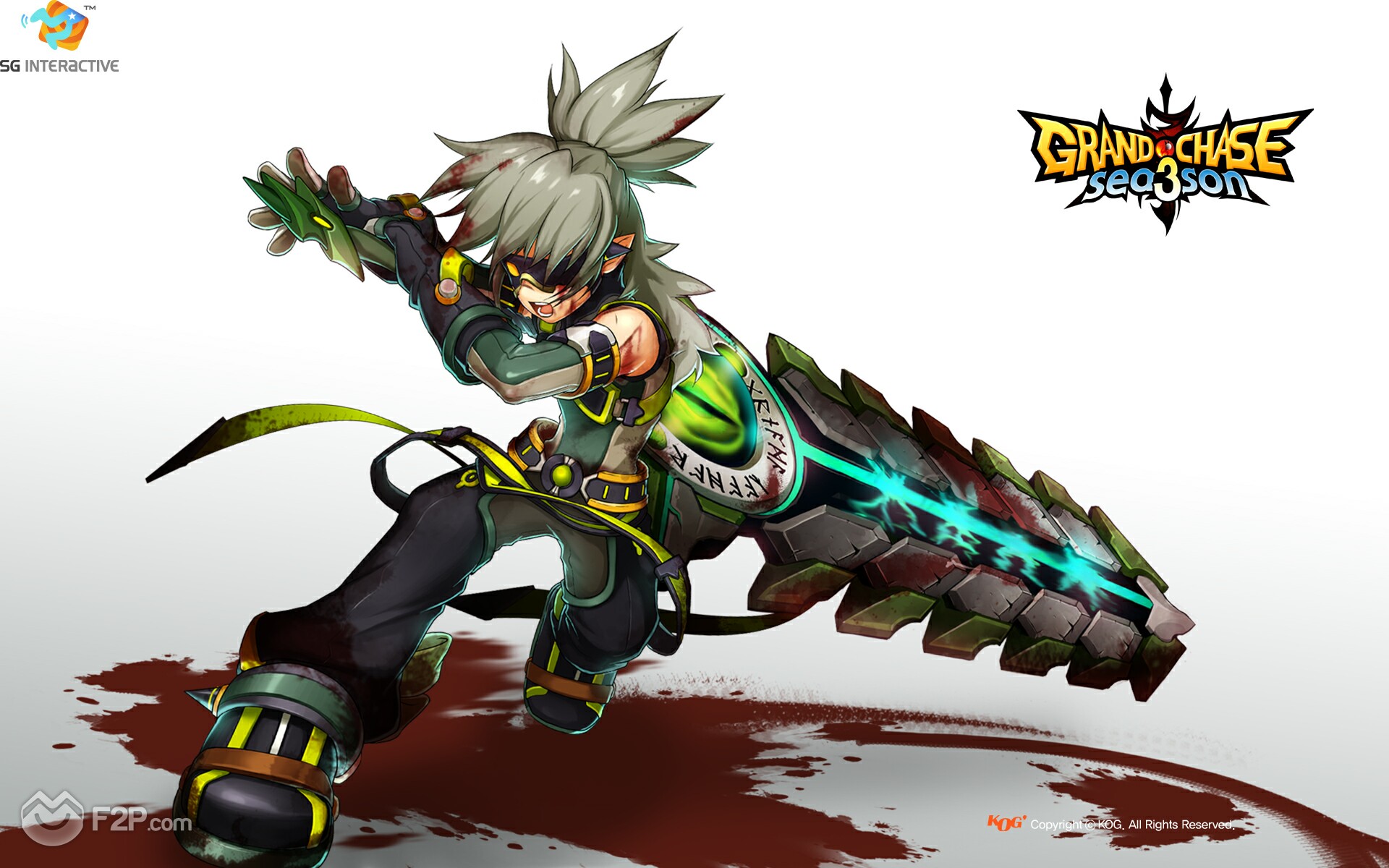 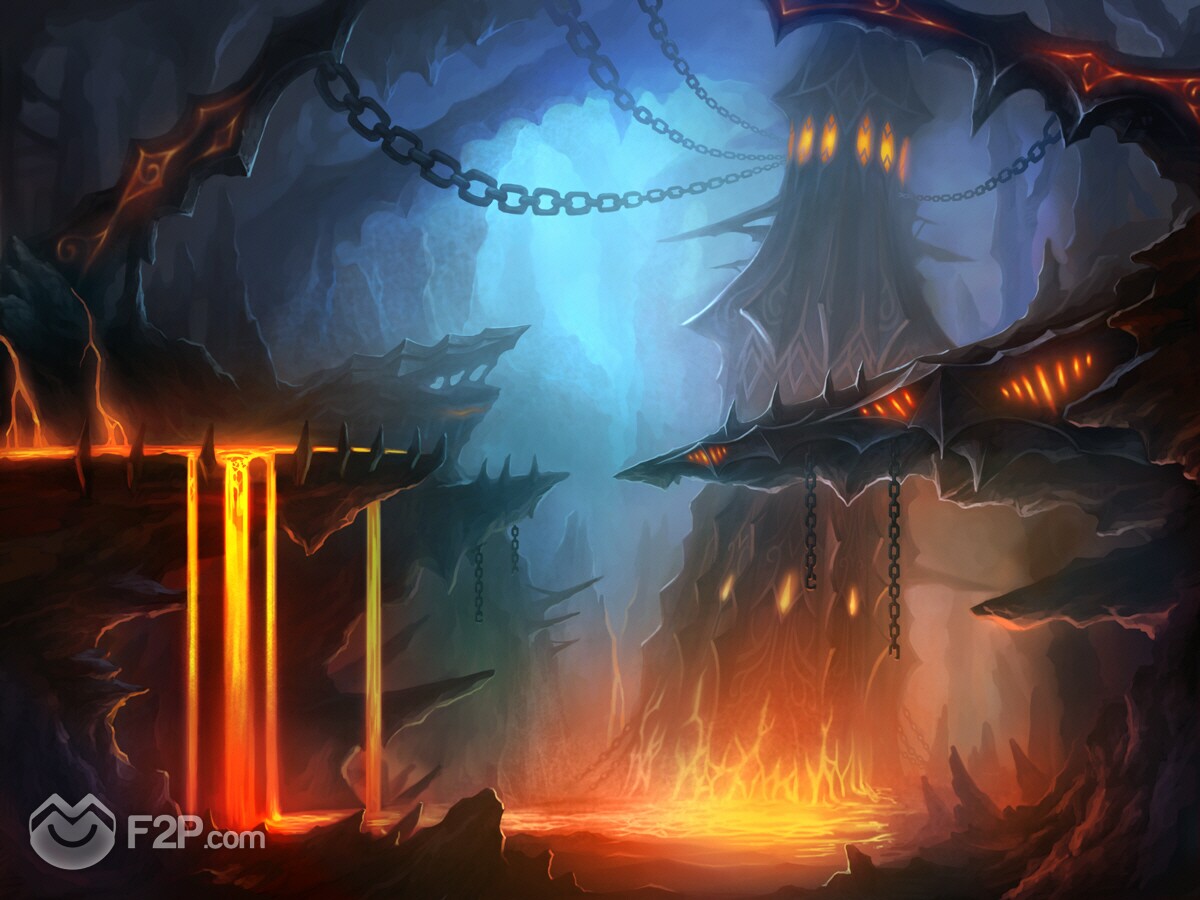 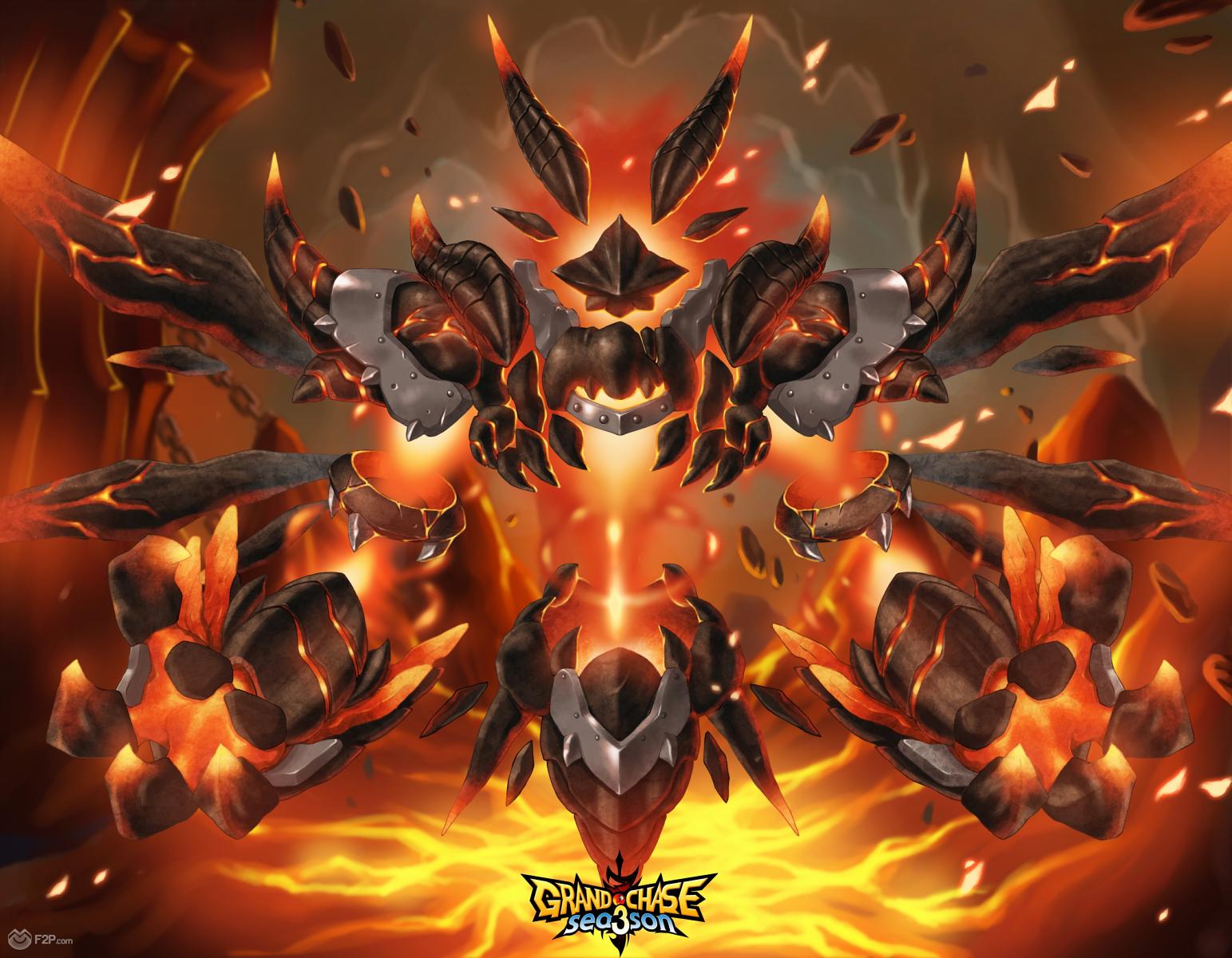