SG Interactive today announced that Grand Chase is going to receive a major update throughout May, officially rebranding the series as Grand Chase: Chaos.

The update will include a variety of in-game improvements, as well as major new content.

Featured updates include:
 Increase of the level cap to 80
 Reward system revamp for more balanced items and experience at the end of dungeons
 UI updates for easier navigation
 All-new, dual weapon system in dungeons
 Updated monster AI for more challenging battles
 A Fusion System which allows players to meld two items into a new, better item 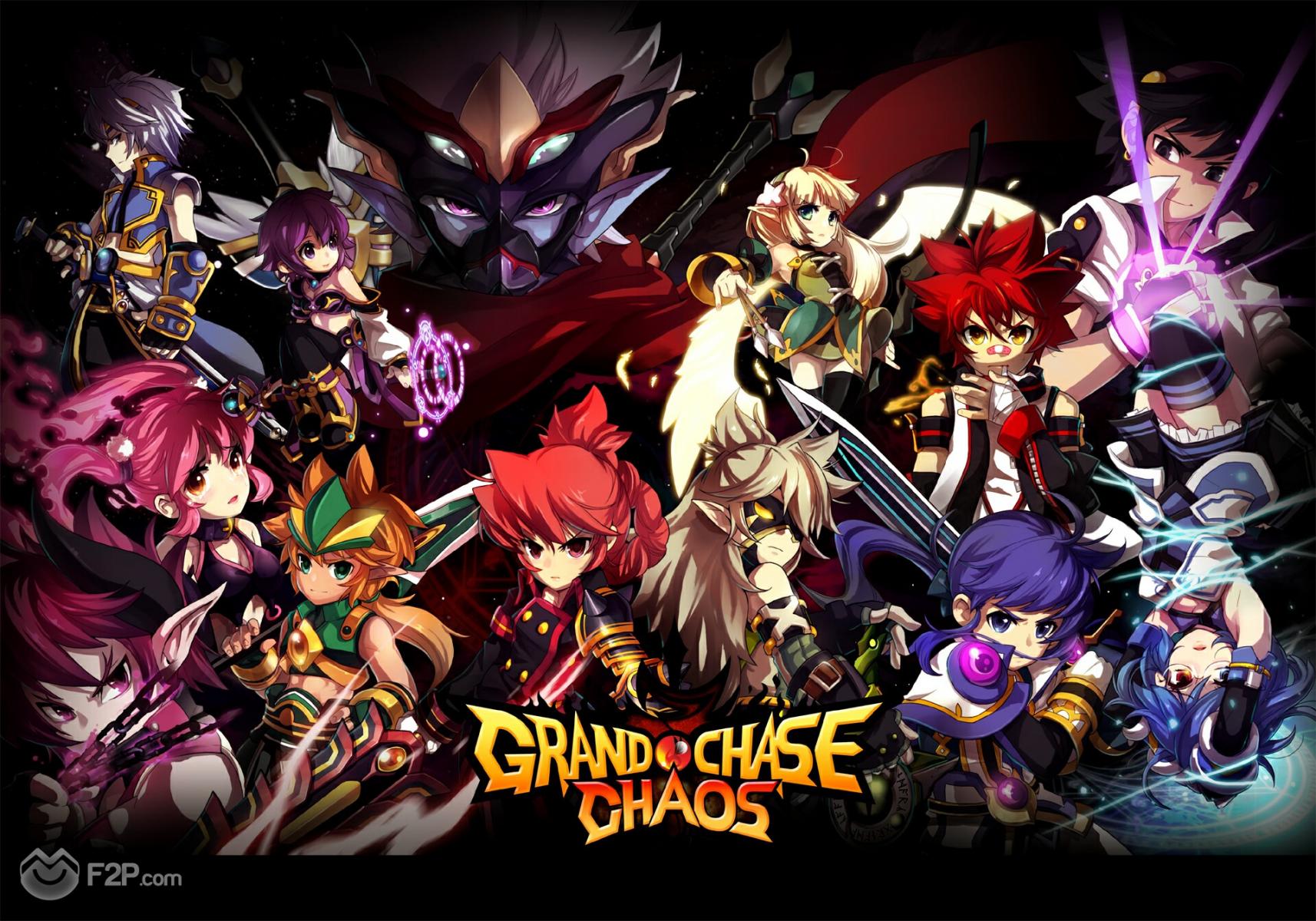 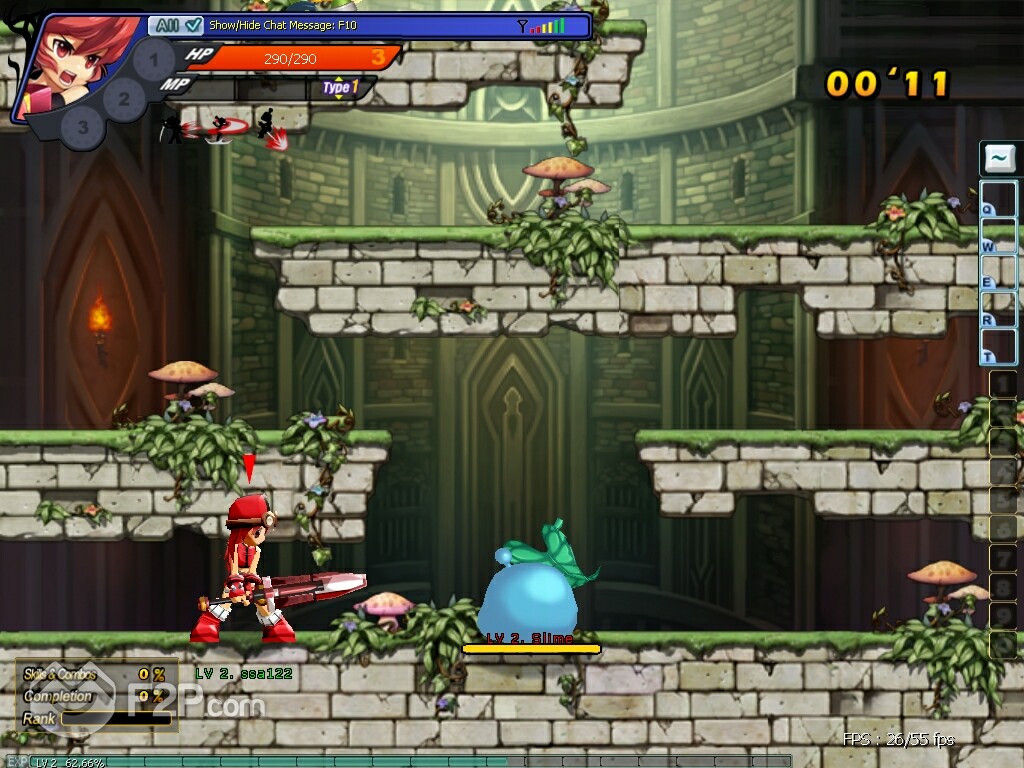 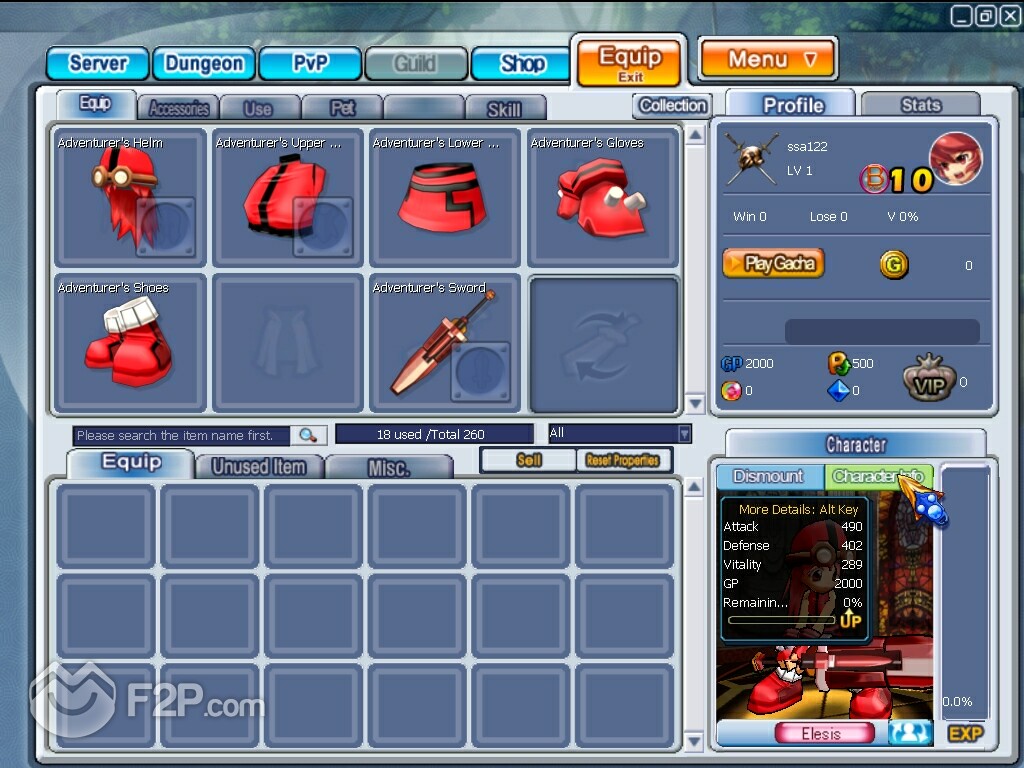