SG Interactive, has revealed that a new character has arrived to the side-scrolling action-brawler Grand Chase: Chaos. Ley, a powerful Summoner, is the first character to be added to Grand Chase since the major Chaos update last month and her powerful skill set is sure to add a little chaos of its own.

Ley appears to be a young woman, but actually is so old that her age cannot be calculated in human terms. A member of the powerful and magical Crimson River family, Ley has been sent by her father to the world of Grand Chase to investigate strange happenings in their own magical world. As a magic-using character, Ley has a special skill set that allows her to use Action Points instead of Mana Points, much like the popular character Dio. 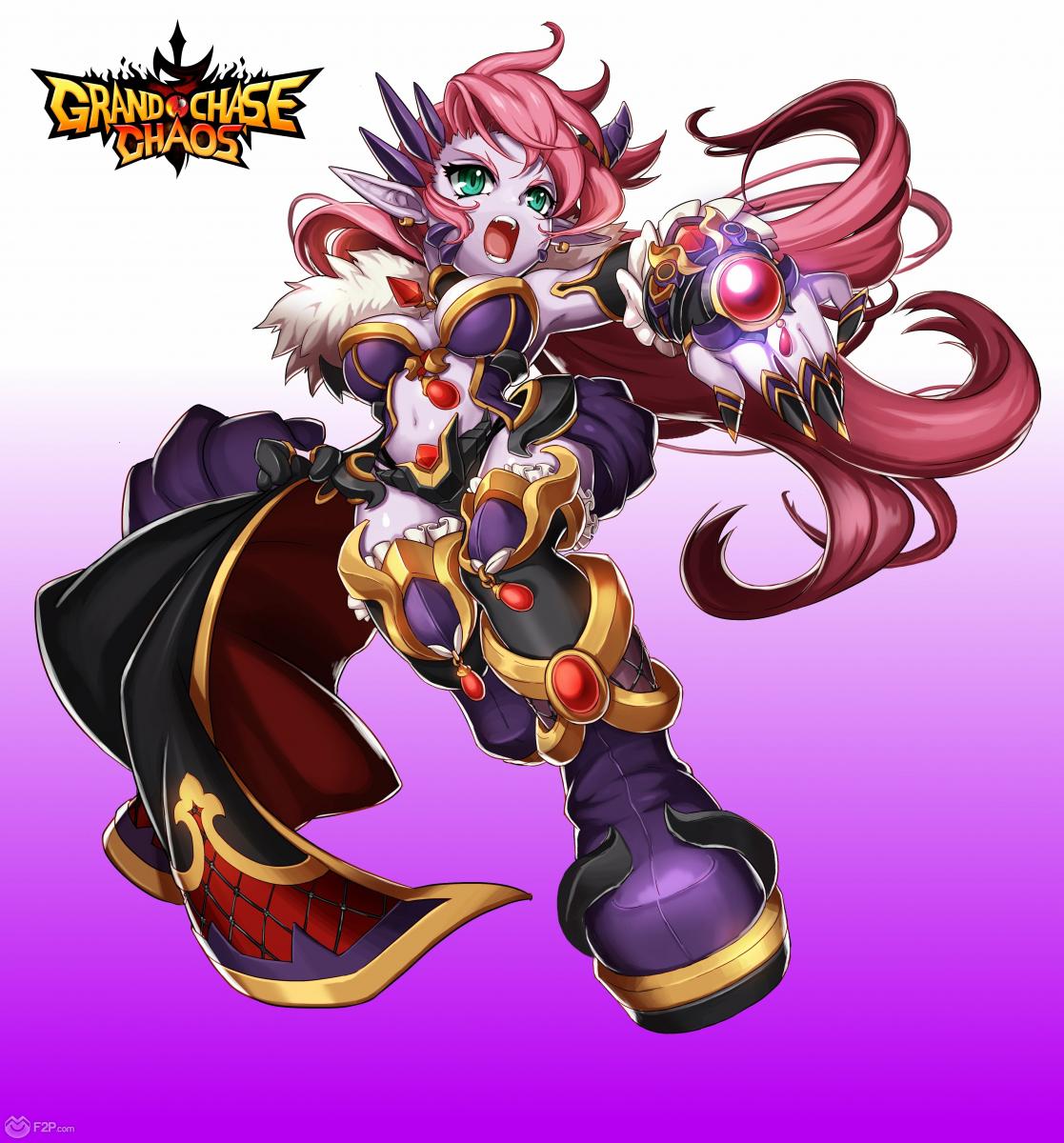 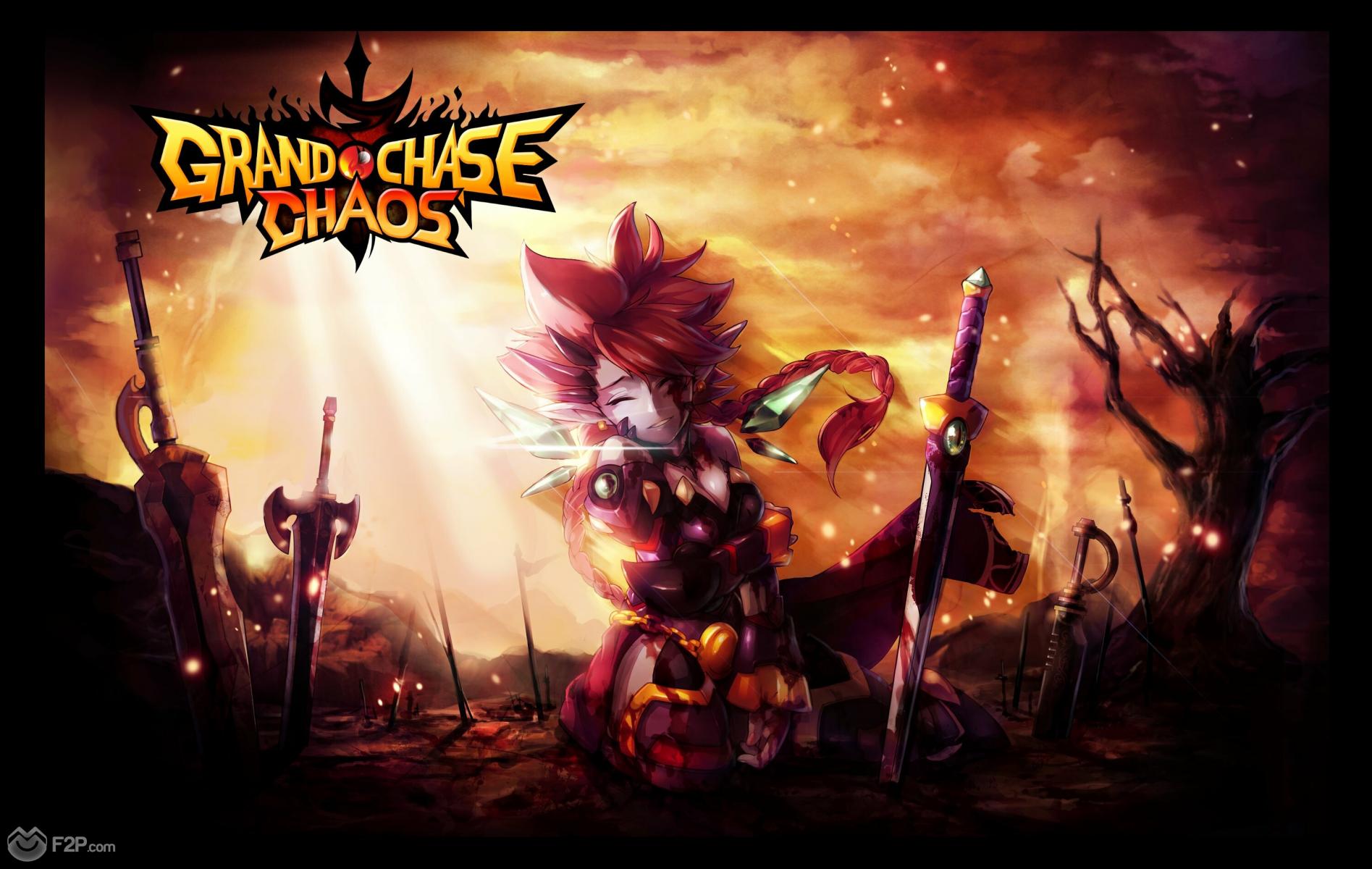