Players are invited to participate in the celebration by beating dungeons and gathering items to allow them to plant trees.Those who plant and maintain a tree will be granted special prize items, including custom Third Anniversary armor sets.

The celebration fun doesnt stop there, as Grand Chase will also be offering a 100 percent boost in experience earned this coming weekend, March 11 through March 13. These celebration events come as the new character, Zero, is released. The Tree Time event will be made available March 8 and will run through March 22. 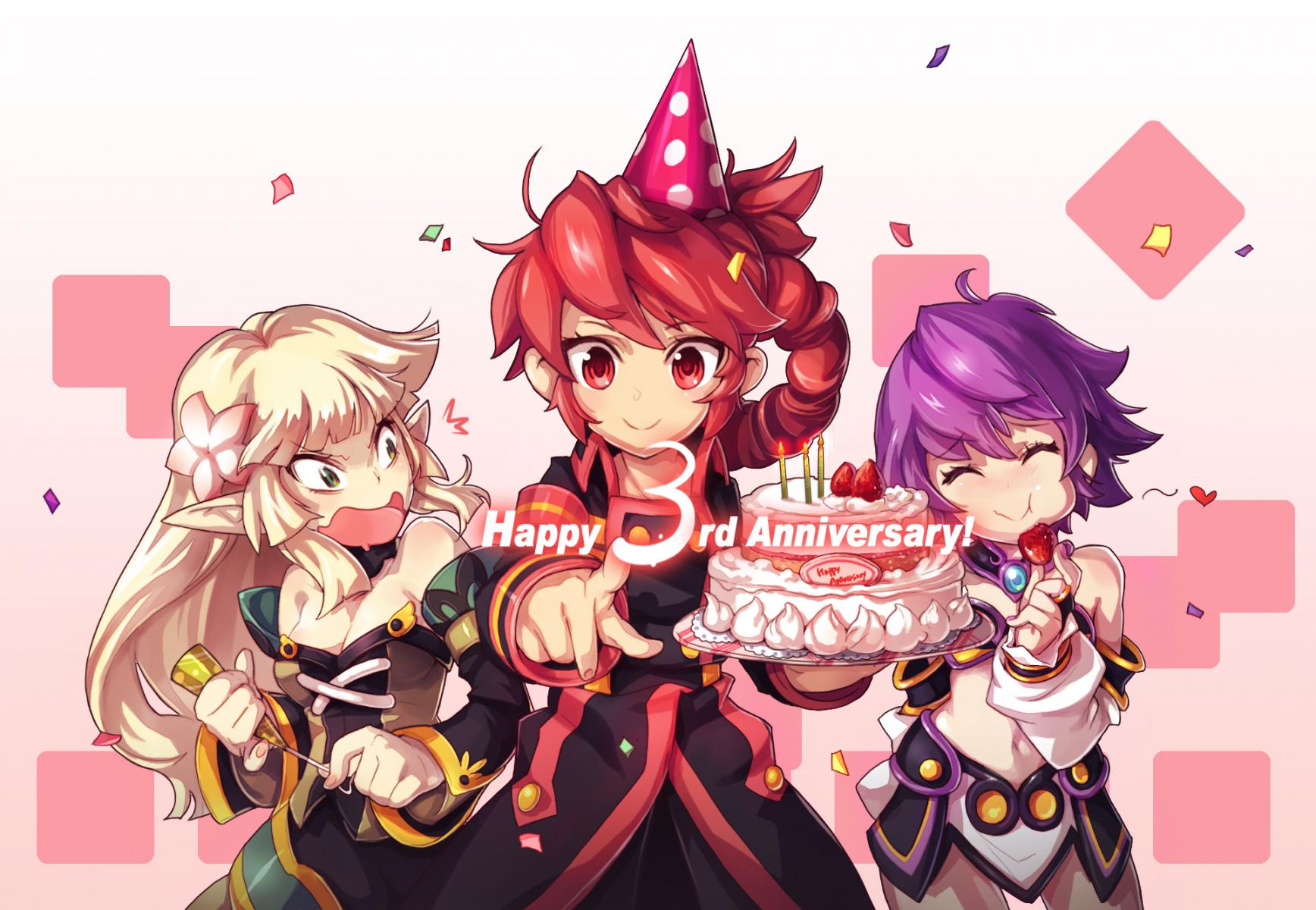