Grand Chases Jin gets an update

SG Interactive today announced that Jin, one of the most popular characters from Grand Chase, has received a skill tree update. Players around the world now have access to over 10 new skills for the close-quarters fighting specialist, and can start attaining these new techniques as soon as theyve met the proper prerequisites.

In commemoration of this much-requested update, special 14-day signboards will be awarded to everyone that logs into Grand Chase during the event period, and users who choose to fight as Jin will receive an additional 10% exp buff. As a further bonus, a dungeon attack and defense buff, increasing each stat by 10%, will also be dropped randomly in dungeons throughout the event period. 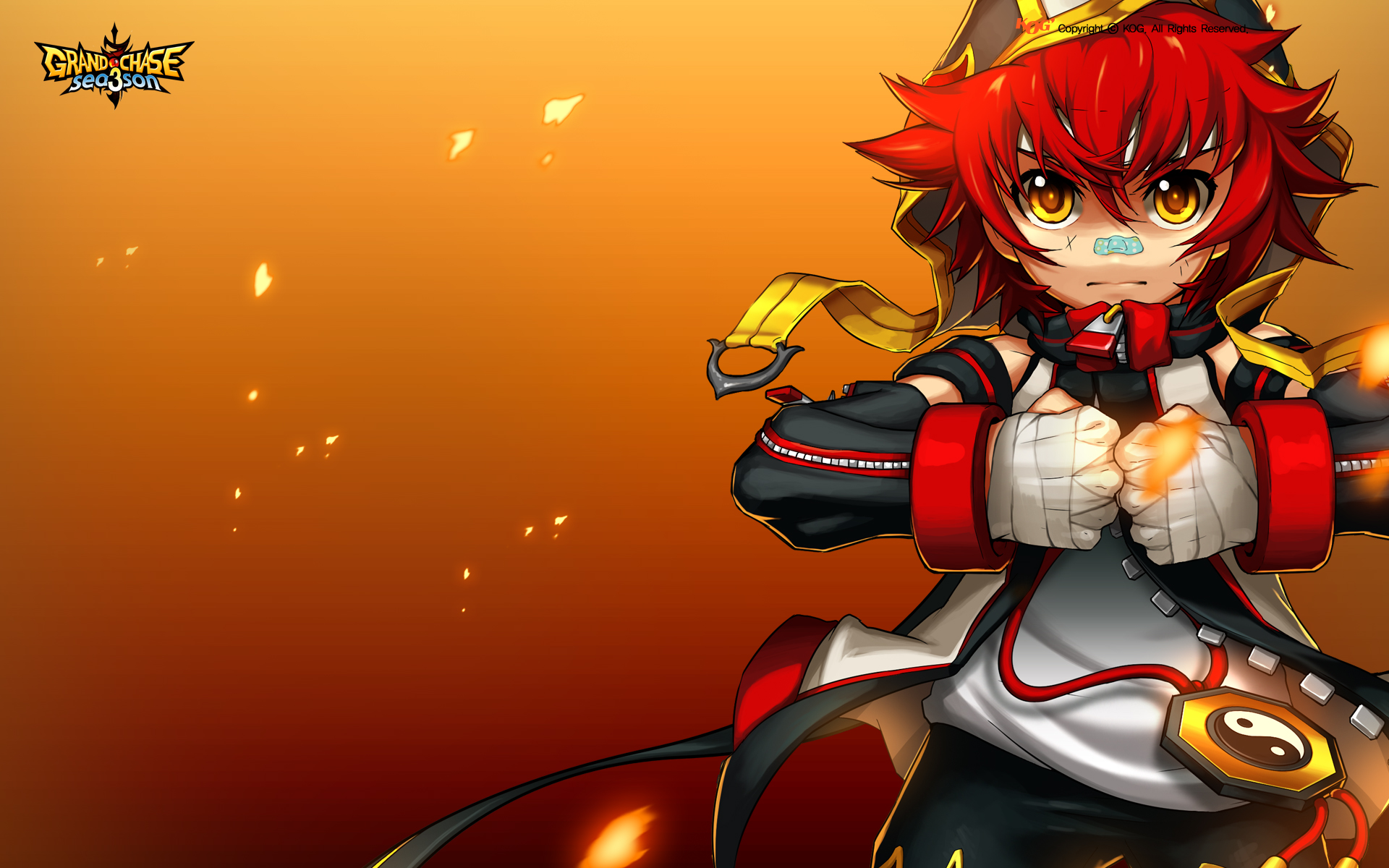