gPotato unveils a new expansion for Dragonica, Awakening of the Ice Dragon

gPotato.eu has announced a new expansion, Awakening of the Ice Dragon, for Dragonica. The update includes an entire new continent for the Dragonica world map and a wide range of new features based around in-game markets and auctions. On top of the new gameplay content is a planned raise of Dragonicas level cap. The update will launch in early 2011, just after Dragonicas current festive period, which sees the world dressed with an icy, winter wonderland theme to celebrate Christmas.

It will also bring extended usability features to Dragonica such as a guild and party search board, as well as a market stall feature where players can set up a market to sell their items on any map in the game. 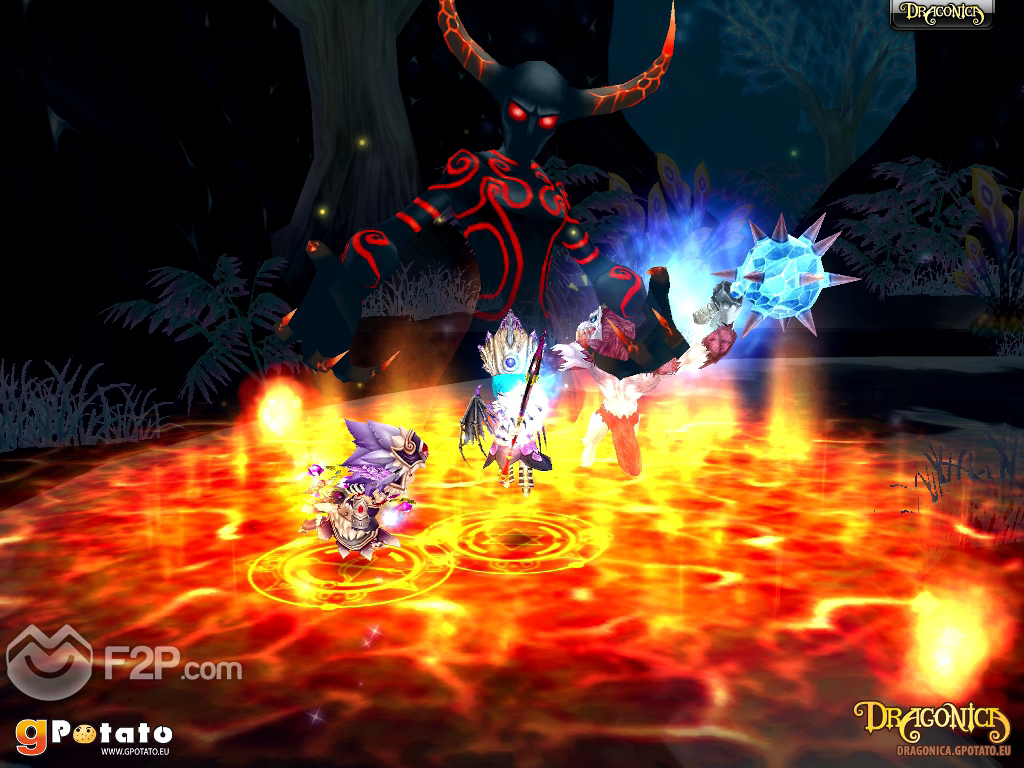 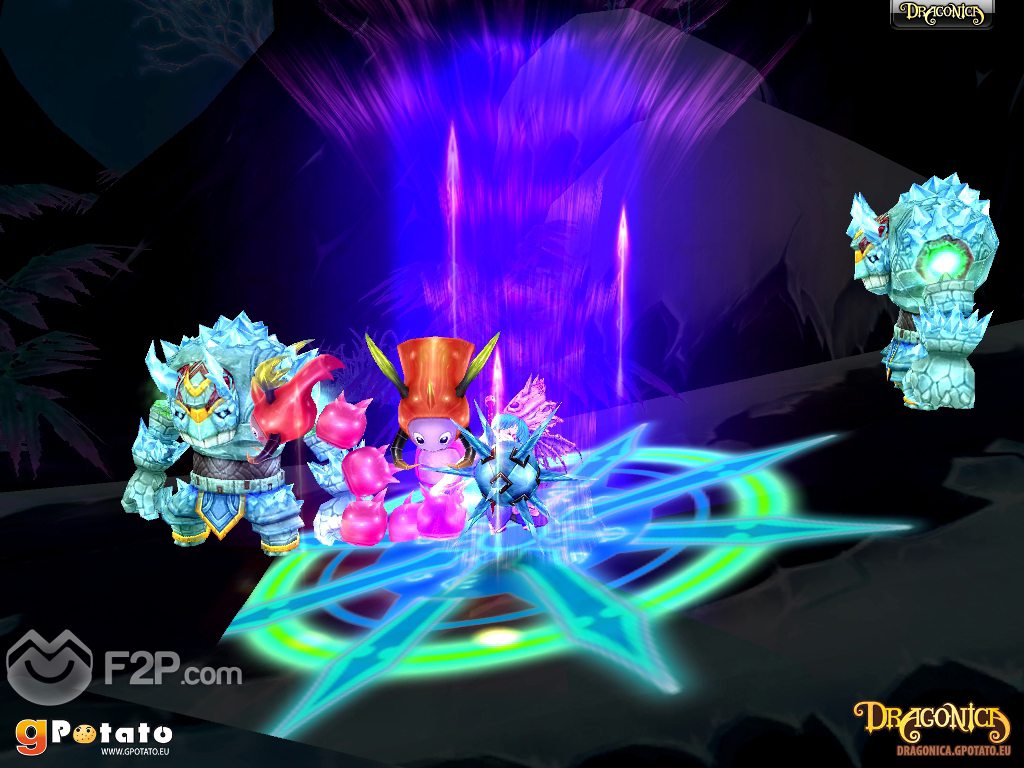 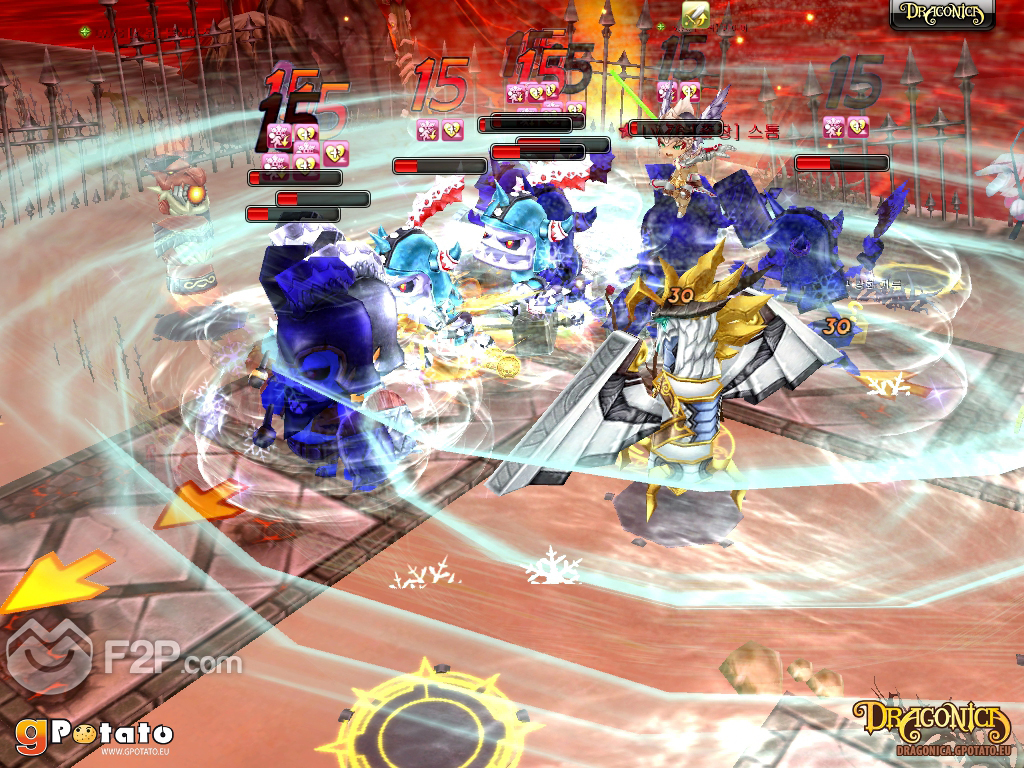 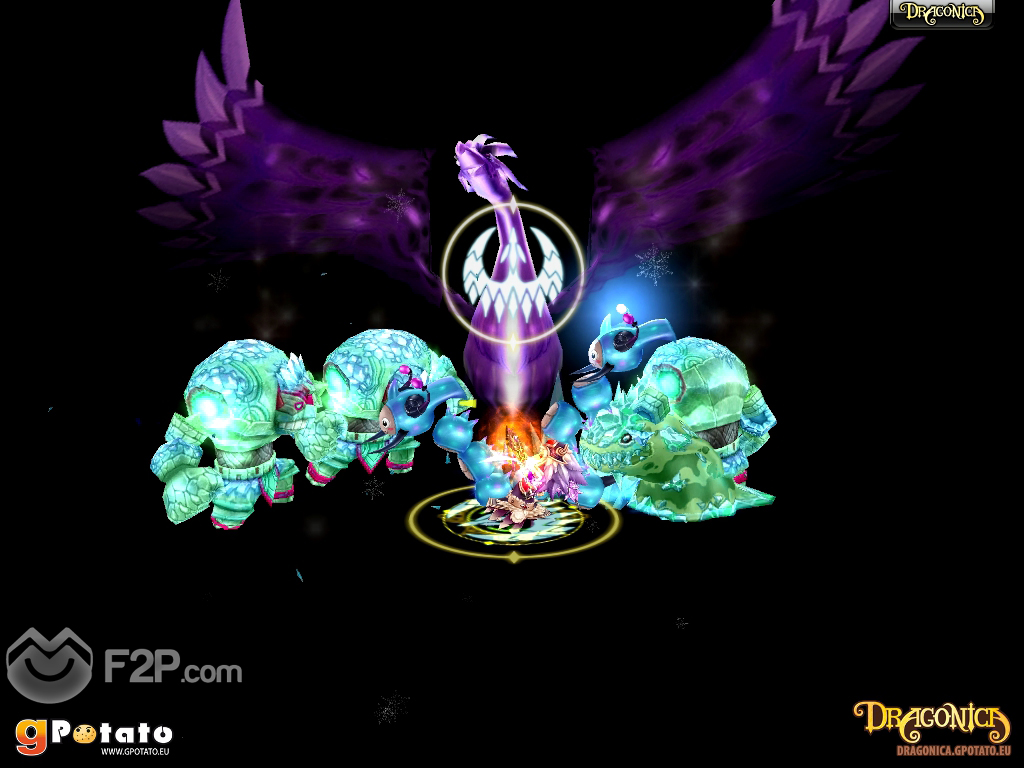 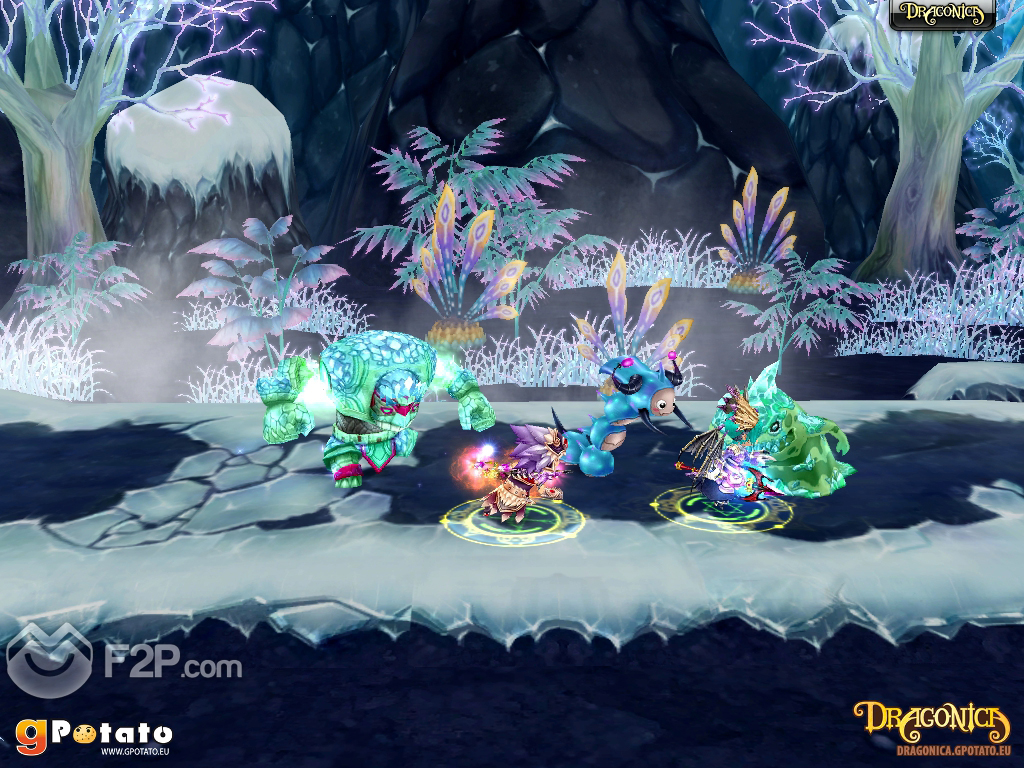 The new land of Pagosia will bring a host of new maps and landscapes to Dragonica players. The dark shadow of the Ice Dragon has left its mark on the cold and gloomy continent of Pagosia, and it is up to each hero to overcome the new challenges, which include four new mission maps  one of which featuring a show-down with the Ice Dragon himself.

Awakening of the Ice Dragon will also include three exciting new dungeons for different character levels and the launch of the highly anticipated strategic defence mode. Here, players are challenged to fight alone or in groups against waves of invading enemies. This mode will be available in the majority of Dragonicas huge amount of arcade-style mission maps, with the number and level of the monsters depending on the amount and character level of the players present in each instance.