Gamigo has announced the second season of its MMO golf Golfstar that will bring a major update with lots of new content. The new courses and challenges that will come to the game include Hawaii, Guilin and Sawgrass, a real life US golf course.

A new character, David also comes to the game with 6 skill points instead of the common 4 and more inventory space, whose improvements may be transferred to the characters that you have.
Guilds will have skills, buffs for all its members, , guild members can create items in the new guild factory, such as tees, which will give additional experience points. Another thing to take into account is the experience points warehouse, where high level players, may give experience to low level players. 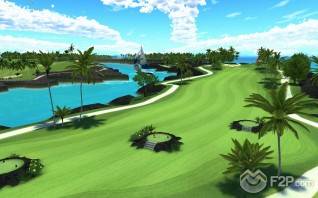 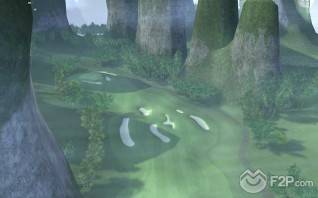 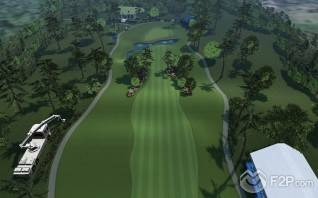 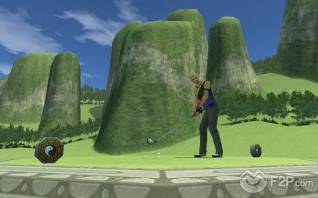 There are many more innovations, too:

* The level cap has been raised from 60 to 70.
* The new dash mode has been added for the quickest golf pros. If you're too slow, you're out!
* The number of inventory slots has been increased from 60 to 70.
* For your convenience, all in-game shops have been combined together and the user guidance adapted.
* Items which are best suited for the current character level will be especially highlighted.
* Lots of new items in the shop
* The user interface has been completely overhauled and offers self-allocatable shortcuts as well as a much more grown-up look.
* The new Quest Reward Booster provides 50% more EXP and GP upon the completion of quests.