A variety of creatures have been introduced to the game for GodsWar adventurers to tame, including pandas, tigers, rabbits and more. Recent additions to the GodsWar Onlines stable of pets are the humanoid Elf Guardians. A female Elf Guardian looks like a sprite and can be found flying behind her master. A male Elf Guardian holds a big mace and looks like a military guard in his classy helmet and uniform. Elf Guardians increase their masters magic defense and can learn spells to increase attack power, damage from critical strikes, dodge rating, maximum HP and more. 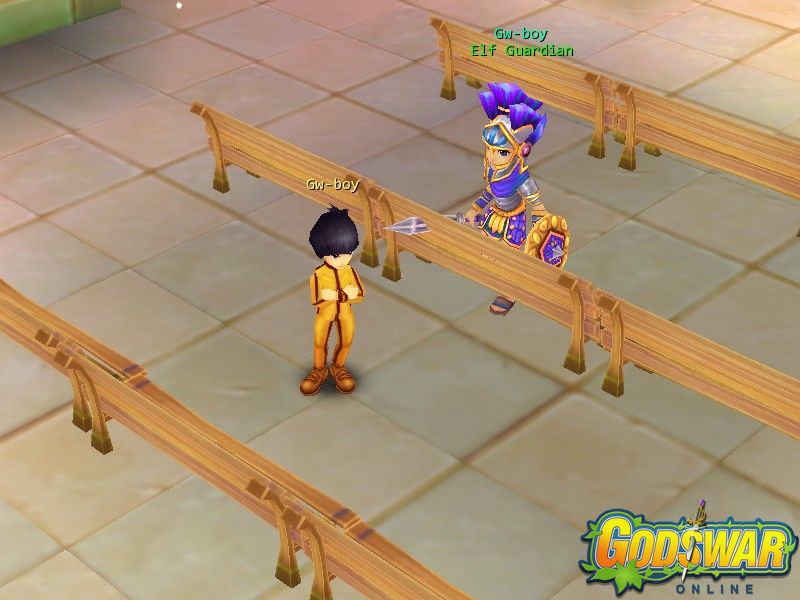 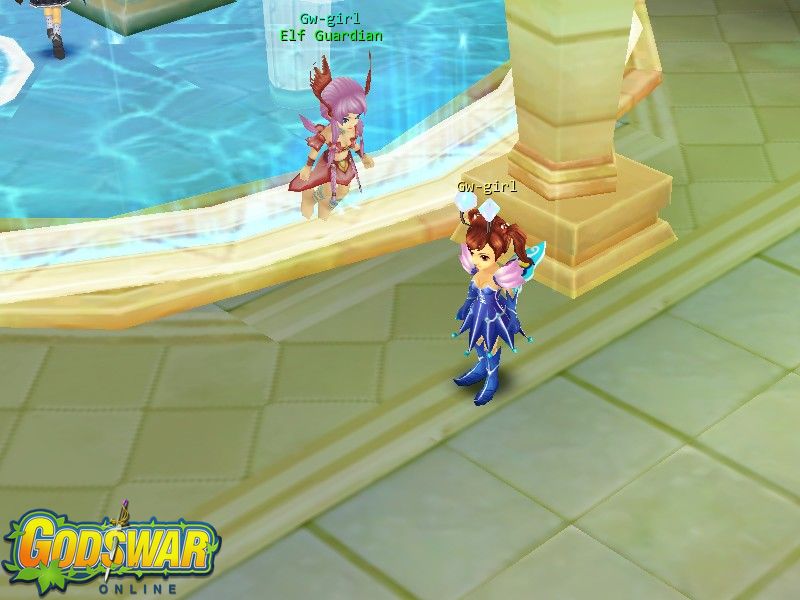 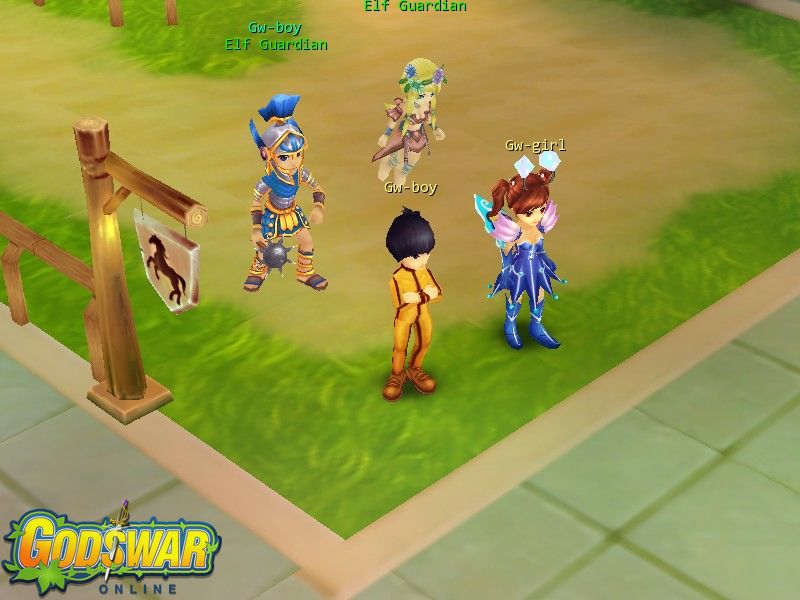 Pets can be evolved once they reach a certain level. After evolution, the pet will start over at Level 1, but its base stats will be greatly augmented. When a pet has evolved 8 times, its looks will be just as awesome as its stats. When a female Elf Guardian has evolved 8 times, she sprouts two horns and her hair and dress turn red. After his 8th evolution, a male Elf Guardian carries a sword and shield in addition to sporting new colors.