Since GodsWar Online has introduced the pets, players have become increasingly passionate about what makes a perfect pet, how to get them, and even bragging about their own.

As pets have quickly grown so important to the players and the game alike, GodsWar team has been working hard on improving the pets released so far and introducing new pets that give players even more choices when it comes to finding that perfectly loyal companion.

GodsWar is planning to make all creatures in the game tamable, even gigantic bosses like Medusa and Hydra. Naturally these pets wont be physically as big as the creatures they started out as. After all, if everyones pets were that large, theyd blot out the sun in any high-population area.

Besides existing creatures and pet skills , new pets and pets talents and skills are going to be introduced. Pets will play an even greater role in the game as the system evolves, which means we must be careful to consider a number of issues as we design pet talents and skills, particularly when it comes to balance. 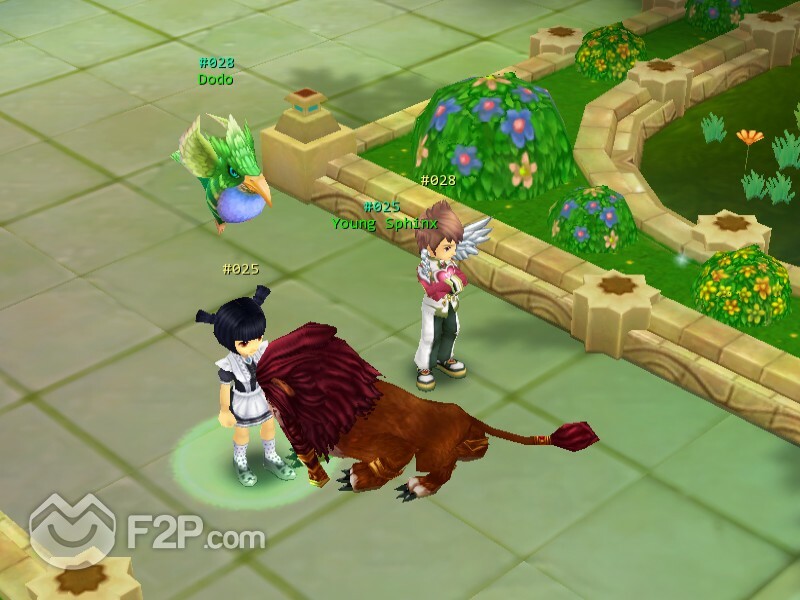 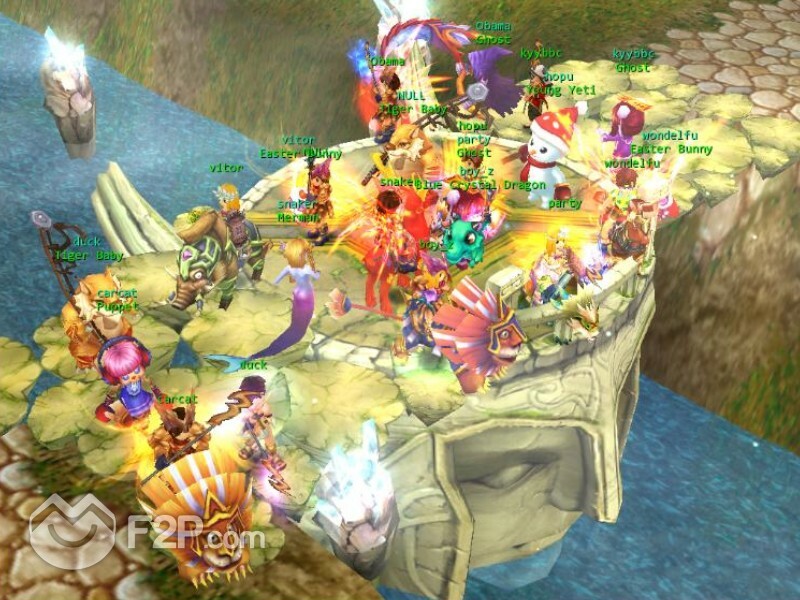 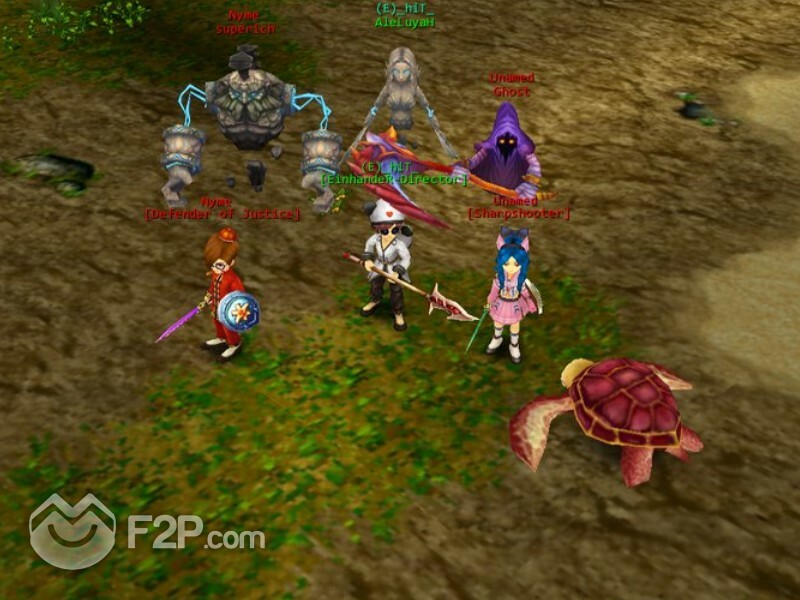 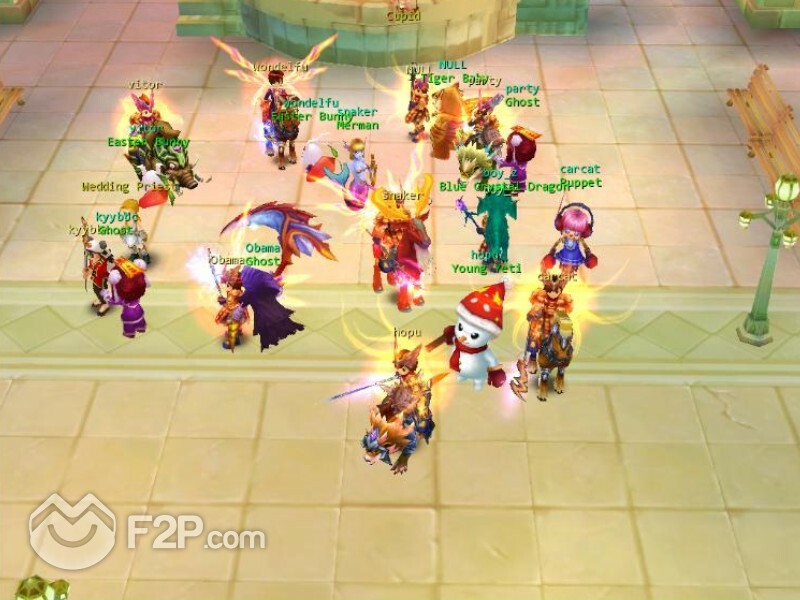