As more and more new mounts are added to the mythical Greek world of GodsWar Online, players may find there are too many to choose from.

Changing mounts and spending time nurturing a new one until it has just the right stats takes too long and wastes a perfectly good mount. Why not simply change your mounts appearance instead of abandoning it and starting over? With the mount shifter, players can do exactly that.

To change the appearance of a mount, youll need to get a mount shifter from the Mount Feeder NPC in your factions main city. He can transform the spare mount into a mount shifter. If you give him an African Lion, he will help transform it into a Mount Shifter: African Lion.

Once you have a mount shifter and a mount you wish to transform, give them both to the Mount Feeder NPC to swap their appearances while retaining their stats. Handing over a Nemean Wolf mount and a Mount Shifter, African Lion gets you an African Lion with your old wolfs stats. Even better, you also get a Mount Shifter: Nemean Wolf, so you can change your mounts appearance back whenever you like. Since the transformation doesnt change your mounts stats, you end up with the best of both without all the hard work. 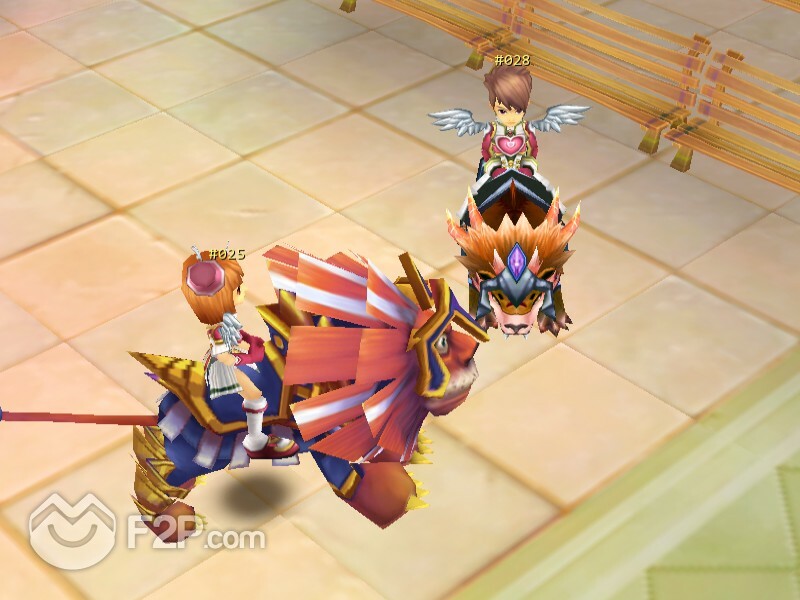 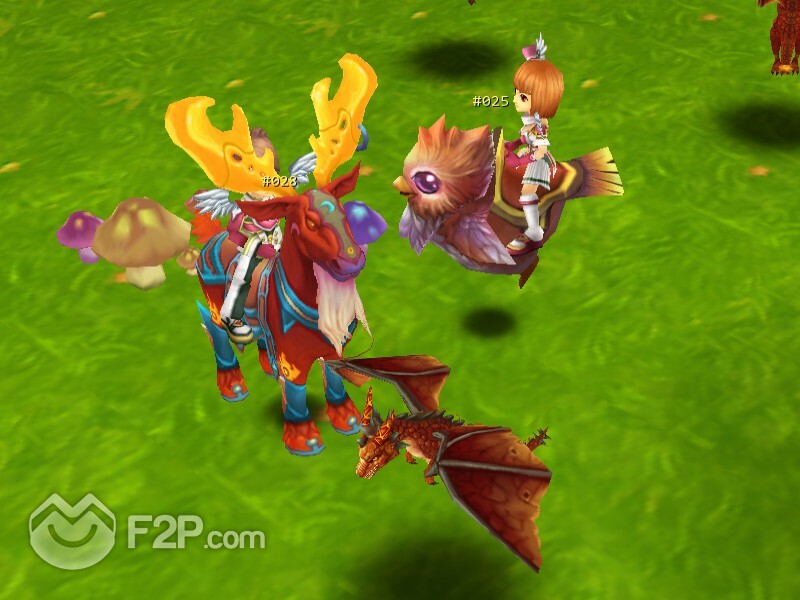 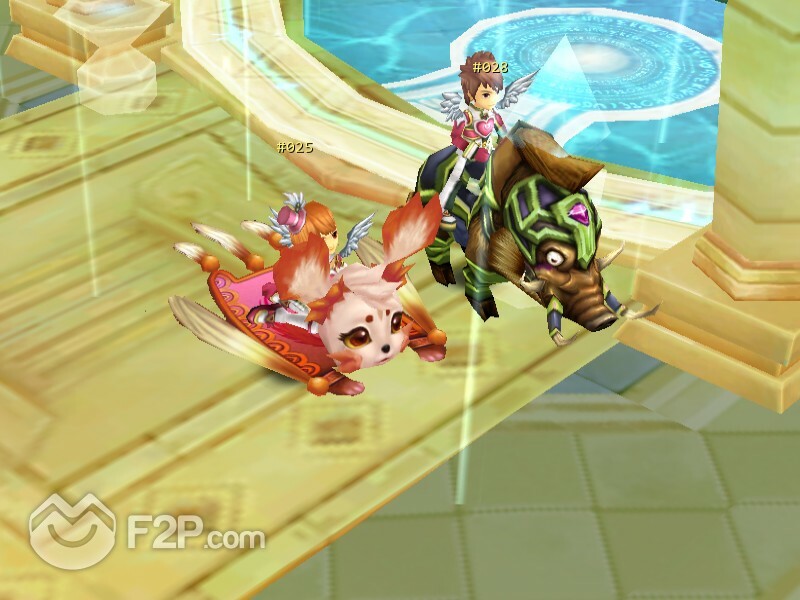 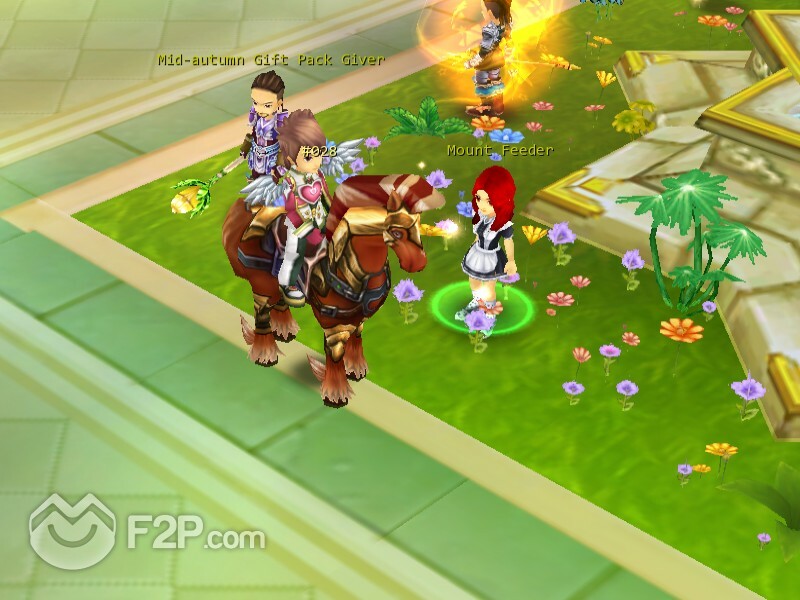