Gigantic has received a new content update introducing a new playable character, custom lobbies, the new creature gestation feature to attack creatures while they are vulnerable and the long-awaited push-to-talk for voice chat.

The update brings a new mid-range caster to the battlefield: Oru. This new hero is a damage dealer with crowd control skills. The update also adds the beta version of custom lobbies. This new feature allows players to arrange matches without entering the matchmaking pool.

Additionally, players can now toggle in the settings menu a push-to-talk key. 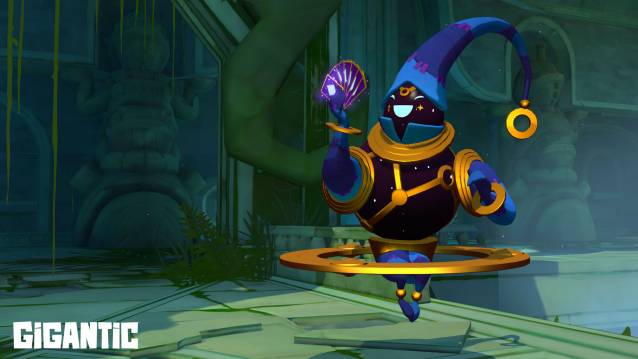