Ghost Recon Online is the free-to-play multiplayer tactic FPS published by Ubisoft that promises to give a twist to the genre through the addition of some interesting innovation and by following a policy of communication and dialogue with the community.
The game is heavily focused on tactics and team coordination. Just running around shooting everything and hoping for an headshot will just get you killed. You will have to understand how to use your class covering your role at best and how to cooperate with the others in order to outplay the enemy team. 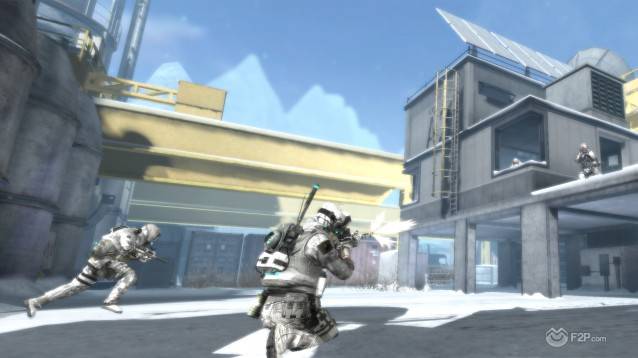 Ghost Recon Online has a lot to offer, starting with a really nice cover system. It’s rare to find a cover system in a PC game, and usually when you use it it’s clunky and doesn’t feel responsive. With Ghost Recon Online, Ubisoft is really confident that the cover system will be a selling point of the game. After a year of testing the system is really responsive and add a whole new tactic dimension to the gameplay without feel unnatural and without breaking the flow of the game. 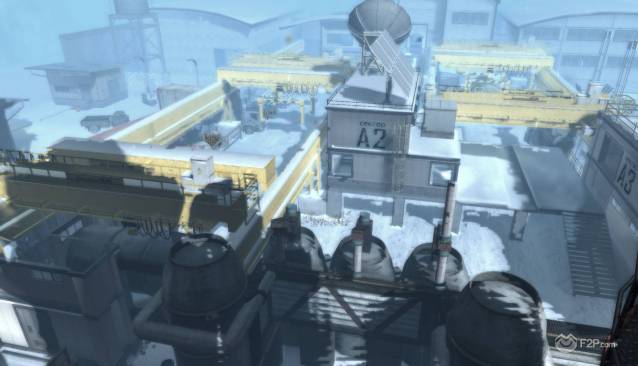 Another key feature of the game is the class system. There are 3 classes in Ghost Recon Online, Assault, Specialist and Recon which work in a rock-paper-scissors system. While these names can be associated to class types already seen in other games, in Ghost Recon Online they bring a really nice kit of technologic devices that make Ghost Recon Online gain its own personality. Every class has different possible combinations of active and passive skills to choose, depending on the gameplay style and the need of the moment. Also, every skills has its own natural counter-skill. 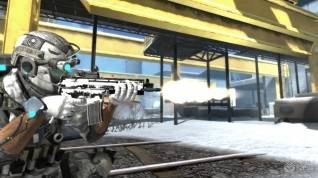 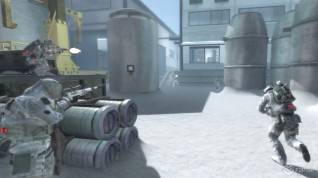 The ones of you worried about the in-game cash shop can relax, Almost everything in the shop, except XP/RP boosters, is available with both in-game and premium currencies, and once you buy a weapon or an equipment piece, is yours permanently.
The communication with the community, in order to improve the game and to decide the road to follow, is another thing that makes Ubisoft proud. Through the official forums and chat sessions, the dev team shares its opinion with the players listening to to positive feedback and criticism too.