Wargaming has just announced that the German cruisers of World of Warships will set sail in October. We'll get our first taste during this year's Gamescom, since Wargaming is offering visitors a hands-on experience with some famed German warships, so we'll let you know! 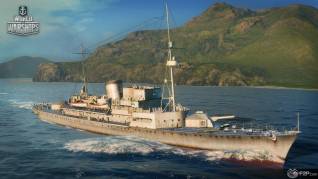 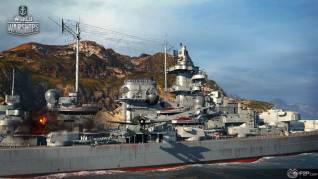 “The World of Warships team is really excited to be adding the German national line into the game,” said Danila Volkov, World of Warships Development Director. “German shipbuilding has produced truly daunting and diverse warships. These vessels open up a whole new set of tactics for players and add additional depth to gameplay.”