Genesis AD, the sci-fi multiplayer online first person shooter (MOFPS), is now in open beta. Ijji is putting an arsenal of futuristic weapons and abilities at gamers fingertips. Genesis A.D places players in the role of a futuristic, next-generation soldier with a dynamic arsenal of advanced weaponry, including a vicious nail gun that pins foes to the wall for additional damage.

Fraggers and fighters engage each other in ultramodern maps, utilizing a variety of amped-up abilities: jumping off walls, leaping beyond the line of fire, boosting across huge distances or cloaking from enemy sight.

Throughout the open beta period, fans who take advantage of ijjis Facebook Connect feature and allow it to post their Genesis AD achievements to their Facebook page will be entered into a contest to win great prizes, including a 24-inch ViewSonic full HD monitor, a Razor Lycosa Gaming Keyboard or G Coin, redeemable for in-game items across all games on ijji.com. 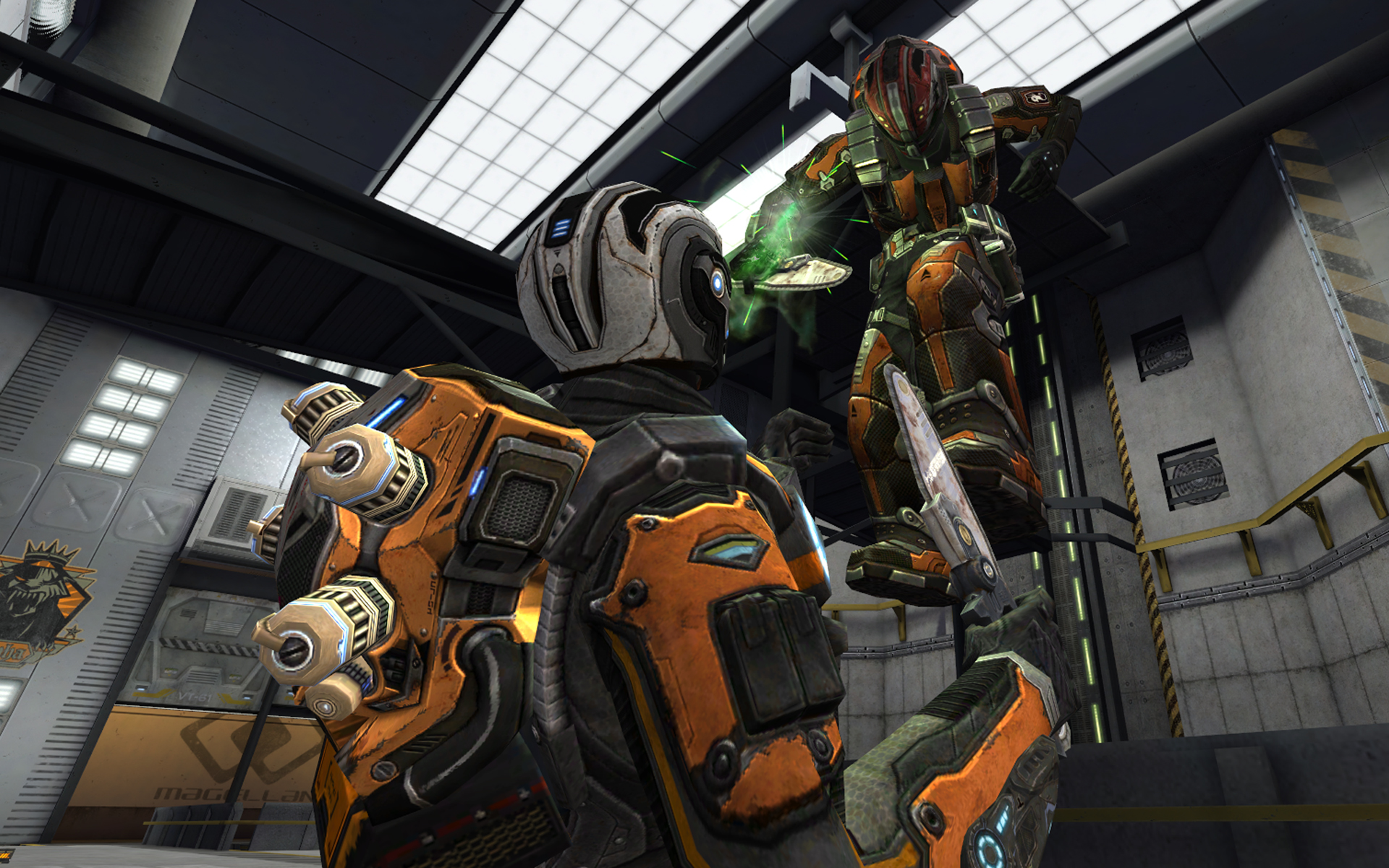 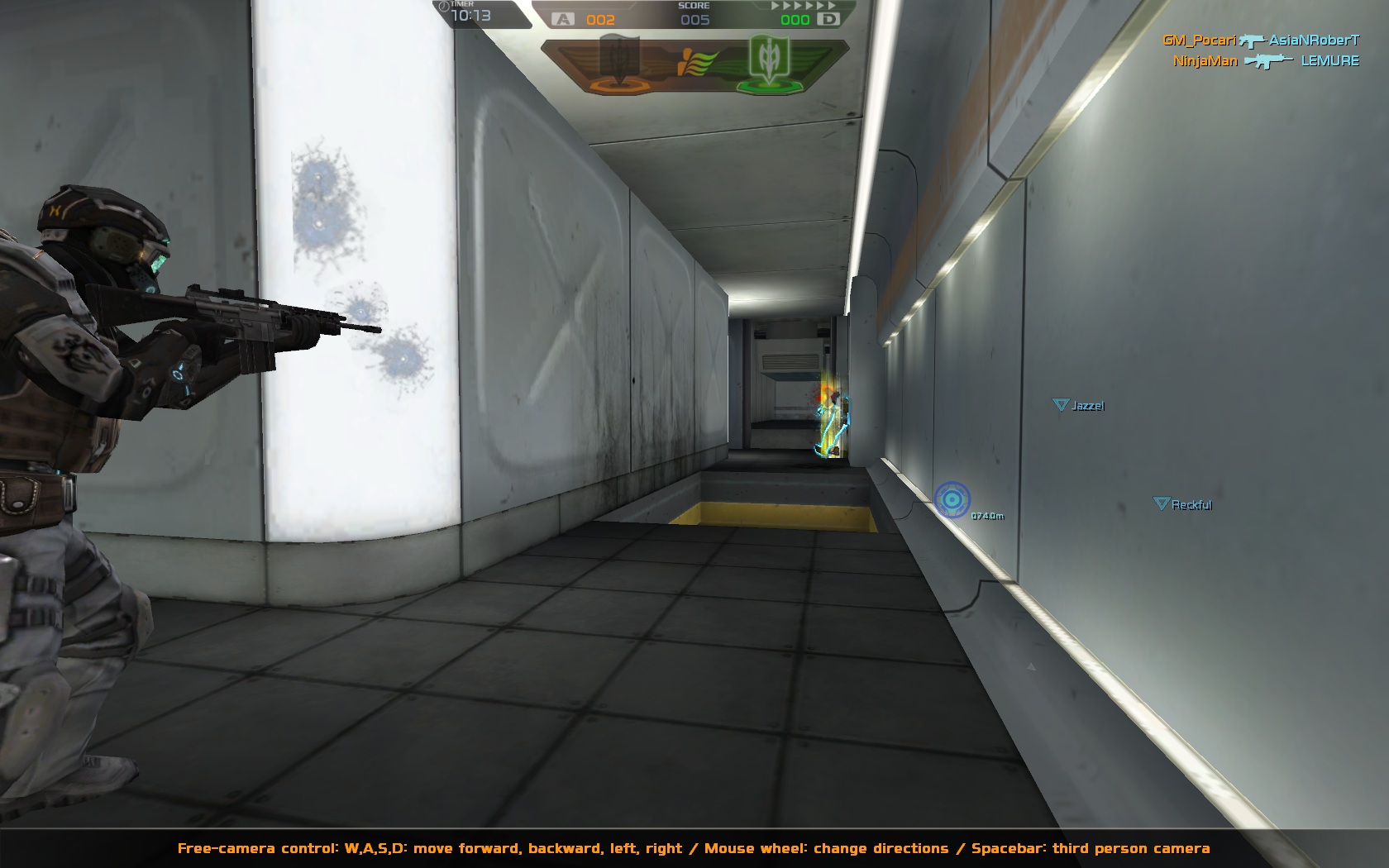 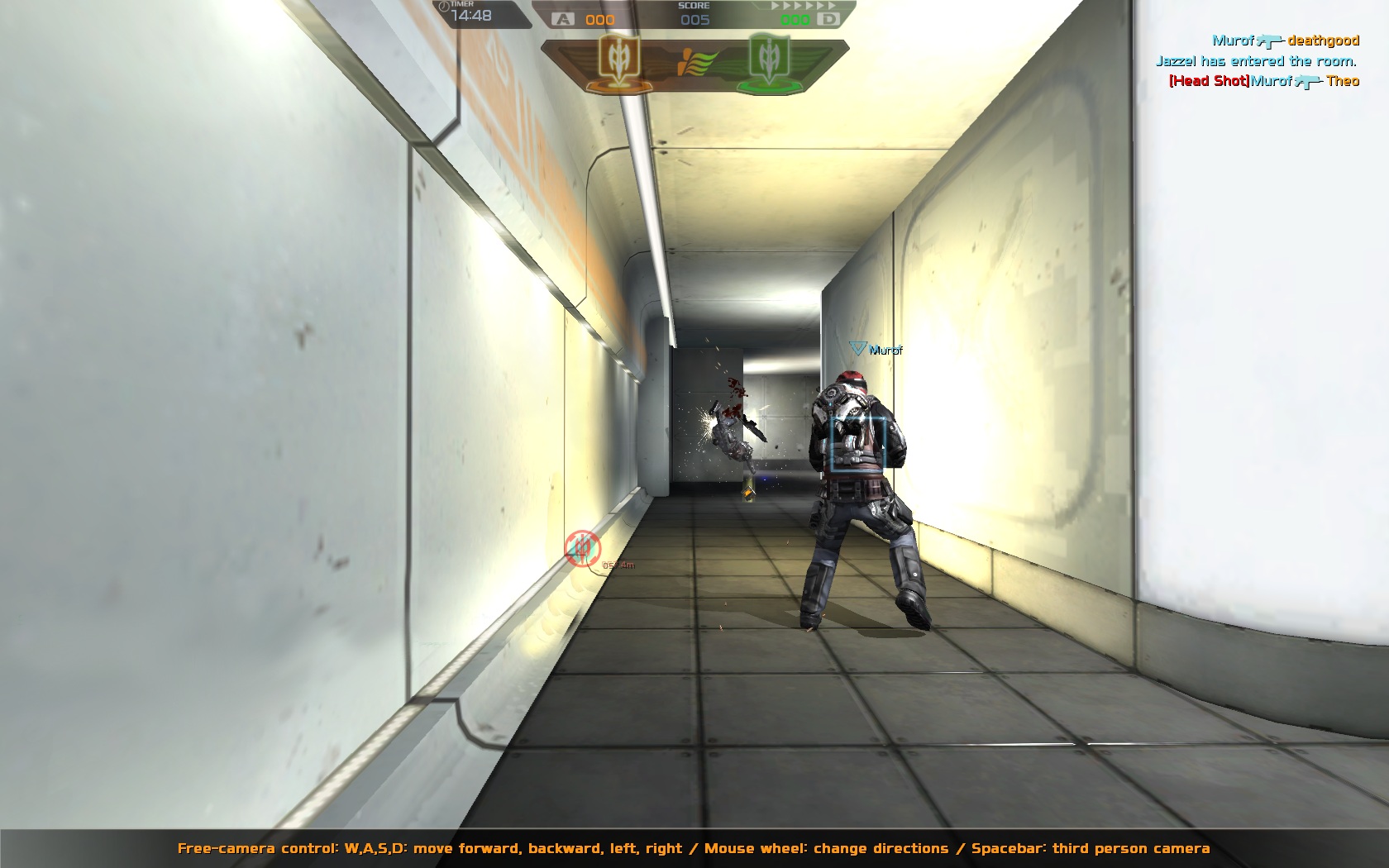 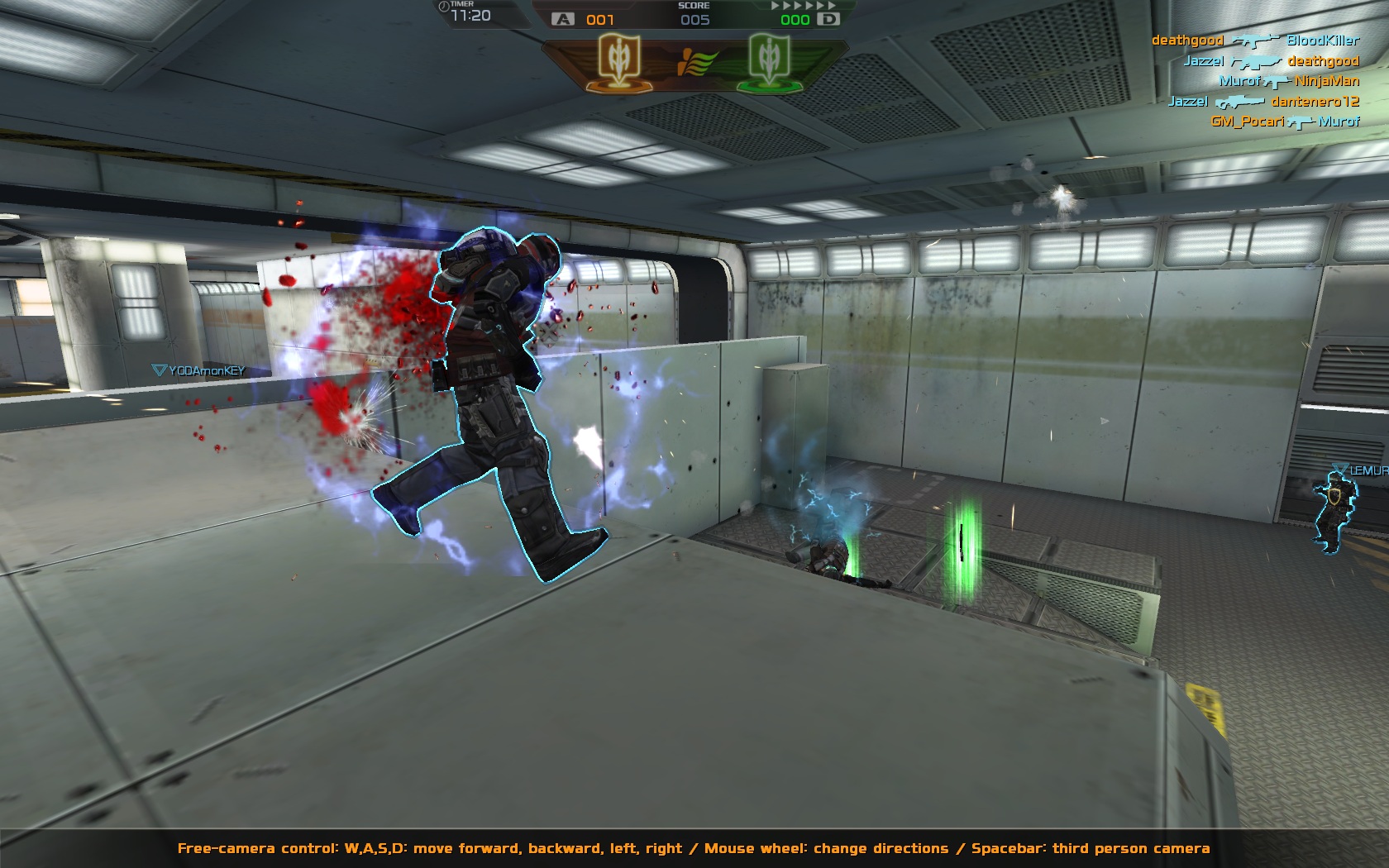 In Genesis A.D, players have access to a variety of advanced weaponry and armor abilities:

Amped-up abilities
Genesis A.D takes combat to the extreme by giving players the ability to jump off walls, leap out of the line of fire, boost themselves across huge distances instantly or cloak temporarily from enemy sight.

Pin enemies down, literally
Genesis A.Ds advanced weapons include the Spouter, which temporarily slows down and disorients opponents with a concussive blast, and the Quantum and NCS99, which blast energized spikes and pins downed opponents to the wall.

Three distinct character classes
Players of all types will find a character class to fit their skill set in Genesis A.D. From the powerful Assault Class to the nimble and covert Sniper Class to the helpful Supplier Class, diversity is the key to a strong team as groups of gamers battle to be the best.