Players will find themselves as survivors in the post-apocalyptic fantasy world of Hailan, just as the massive flood waters that destroyed the world are receding. Players must choose to play as one of eight character classes and choose a nation to which they will pledge their allegiance. Battle between the nations force players to defend their realm in a PvP packed MMORPG played out on land, at sea and in the air.

Hailan Rising removes the traditional leveling system and replaces it with an FPS style system of advancement. Players must power up individual combat abilities while learning new abilities from other classes. 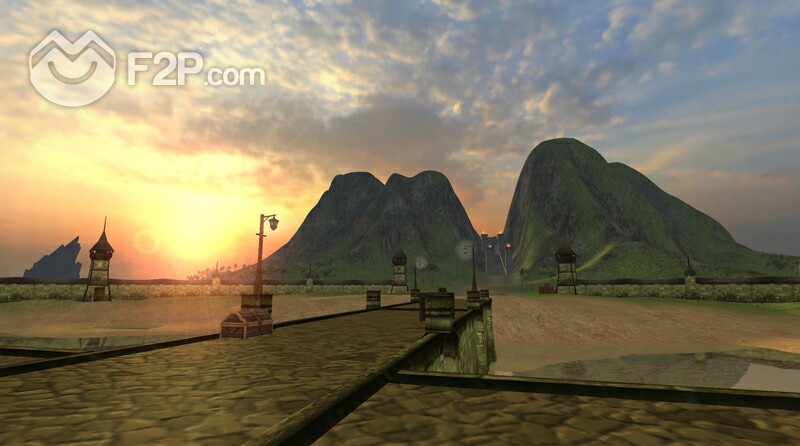 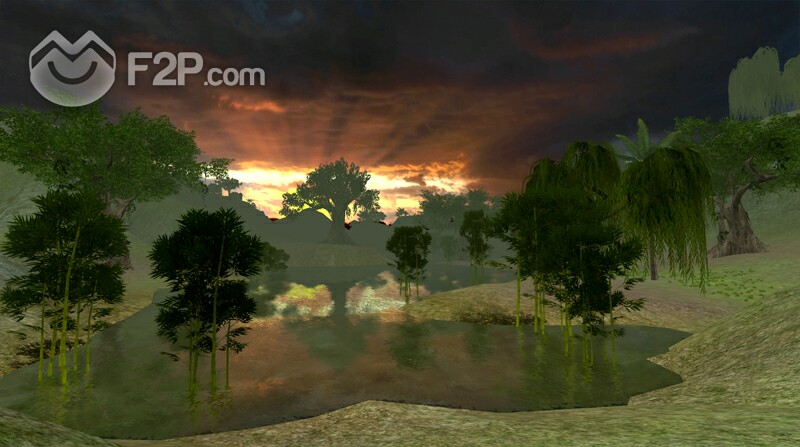 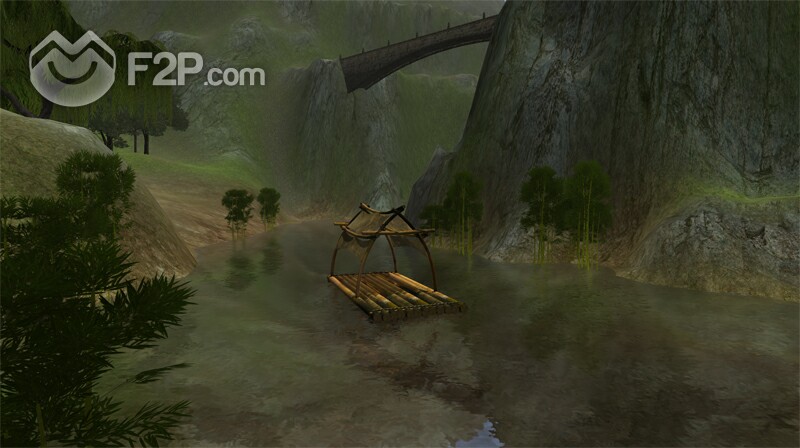 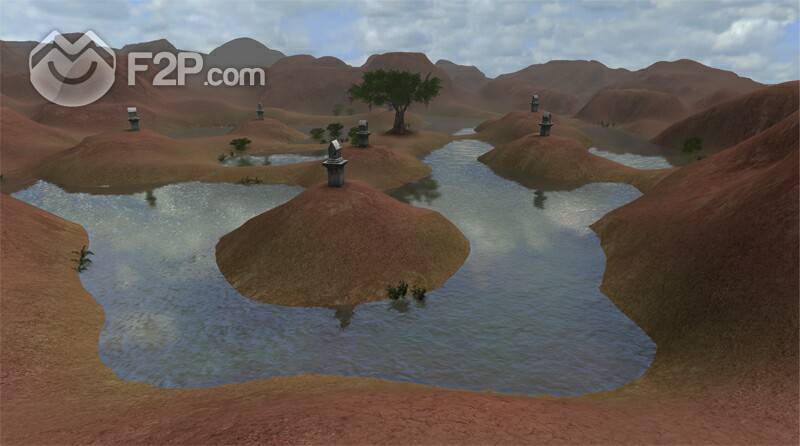 Main features of the title include:

· The Etherea System  Players can learn any ability from classes that are foreign to their own.
· No Item Limitations  Any player may equip themselves with any item or weapon, regardless of which of the eight classes they choose to play.
· Large-Scale PVP  Open World PVP between hundreds of players can take place at any moment.

This is an MMORPG like no other we have seen in the market, says Bjorn Book-Larsson, COO & CTO of GamersFirst and the head of GamersFirst studio subsidiary Reloaded Productions. We have created a title that combines the best features from several MMO genres, added new technologies from Mixamo and Unity, at the same time we have worked to eliminate some of the most criticized components of MMORPGs to come up with what we believe is a great new game experience.

I have always dreamt of creating a game that can balance grinding with instant action, in a game system that preserves both long-term leveling while letting players enjoy instant balanced PvP combat at every turn, says Adam CaliMaestro Smith, Producer for Hailan Rising. We hope that with Hailan Rising we have created something truly unique for the avid PvP and trading-focused MMO-RPG fan.

Hailan Rising will initially be launched throughout North America, Turkey and Europe as a Free2Play title, with an expected closed beta appearing in Q3 2011.