Gamigo unveils the pets of King of Kings 3

Gamigo has presented the pet system of King of Kings 3, which mirrors the complexity of the rest of the game. Beside the fairy-like imamu, there are also pets specific to each class and a plethora of different mounts.

Mounts
Mounts are very important companions in King of Kings 3. A distinction is made between normal mounts and PvP mounts. Normal mounts have three different levels and their color depends on their realm. PvP mounts can be ridden once the player has reached level 50 and acquired the title Duke. There are also specific pets for certain classes. The paladin can ride either a magical horse, a pegasus or a unicorn. Each of those mounts has a different power up that it offers its rider. The dark knight has other mounts available to him: the skeleton horse, the flame devil and the poison dragon. Each of these also has a different bonus. The dragon knight, as his name might suggest, rides a real dragon that boosts his attacks. 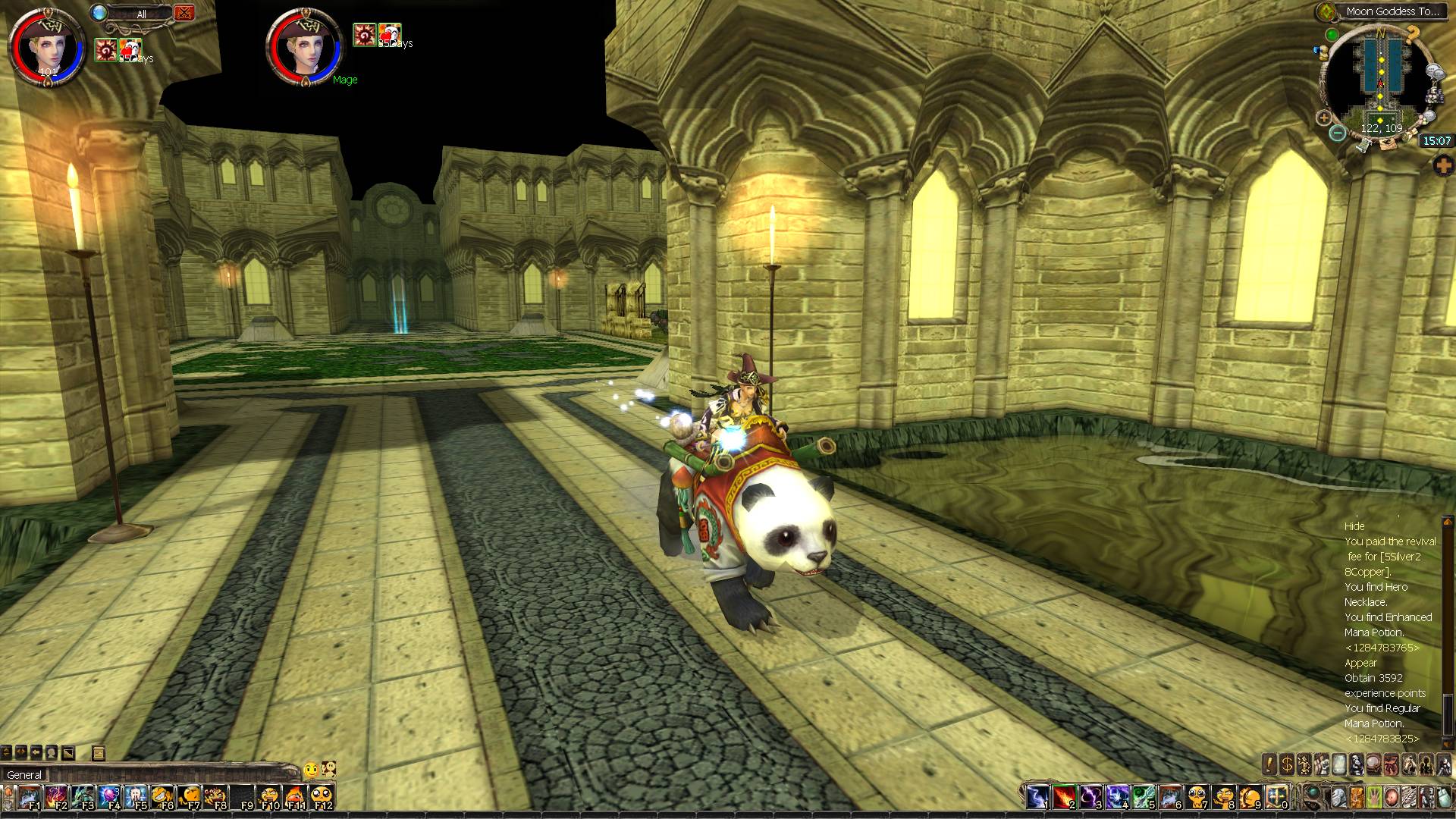 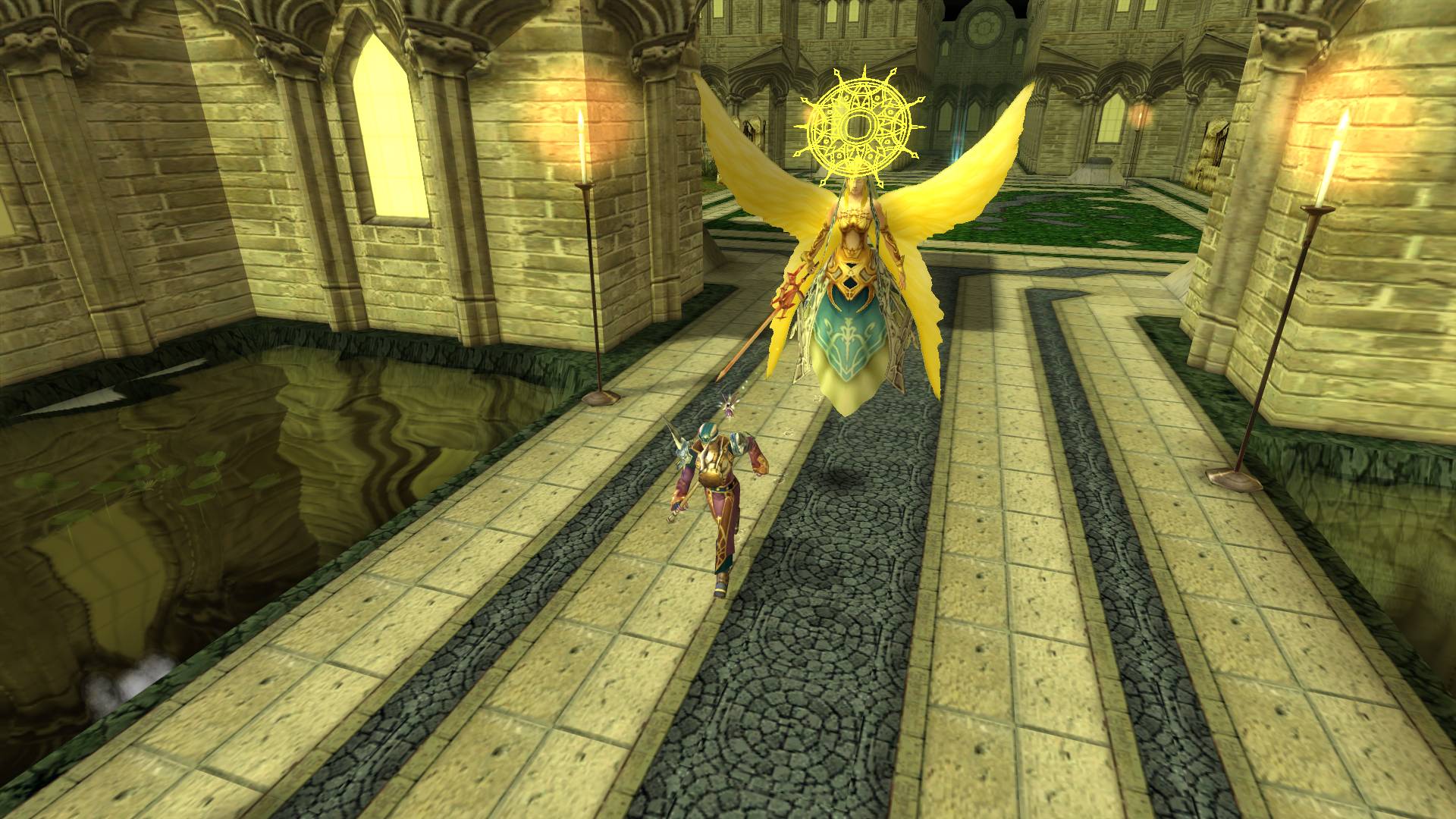 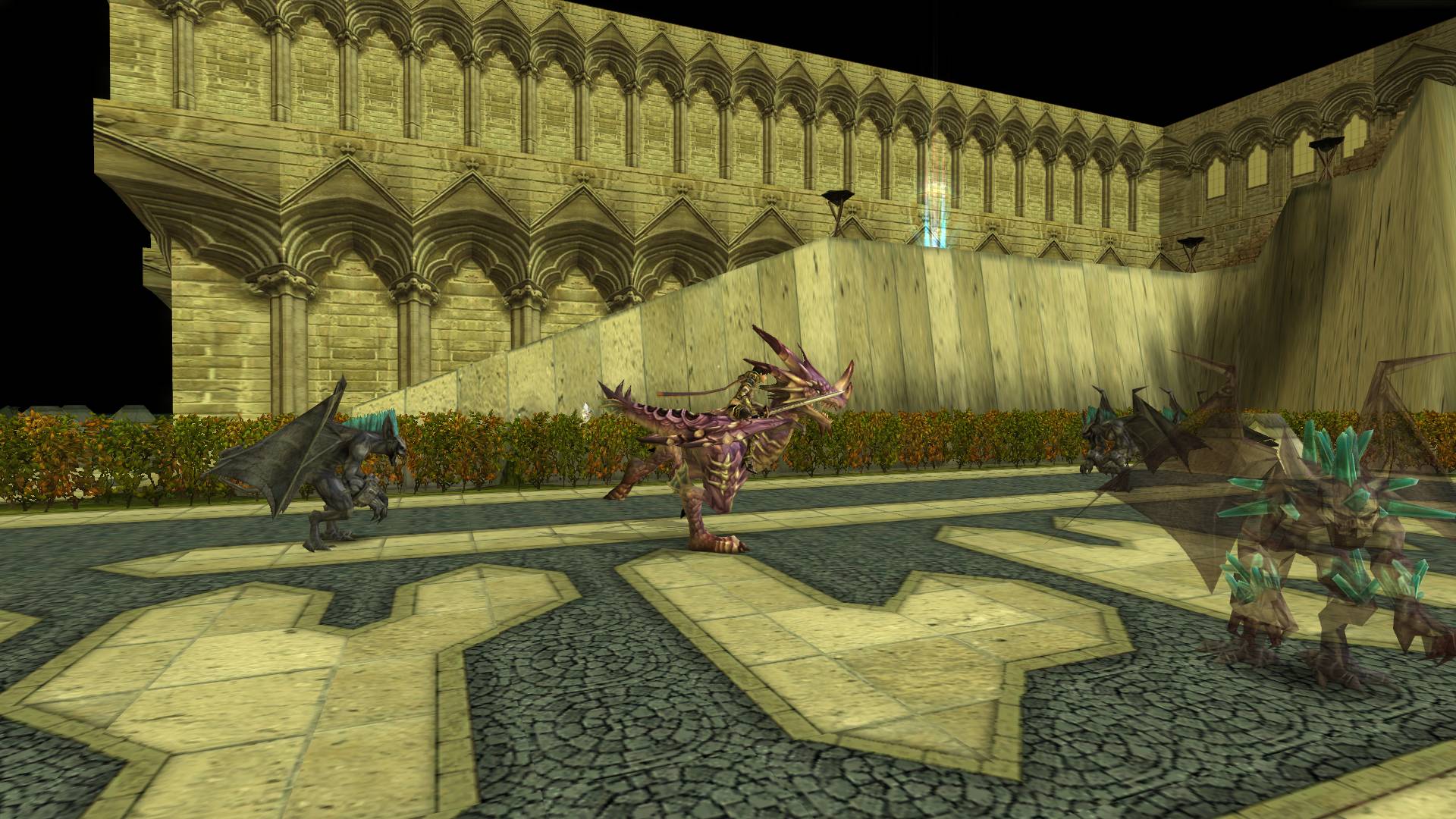 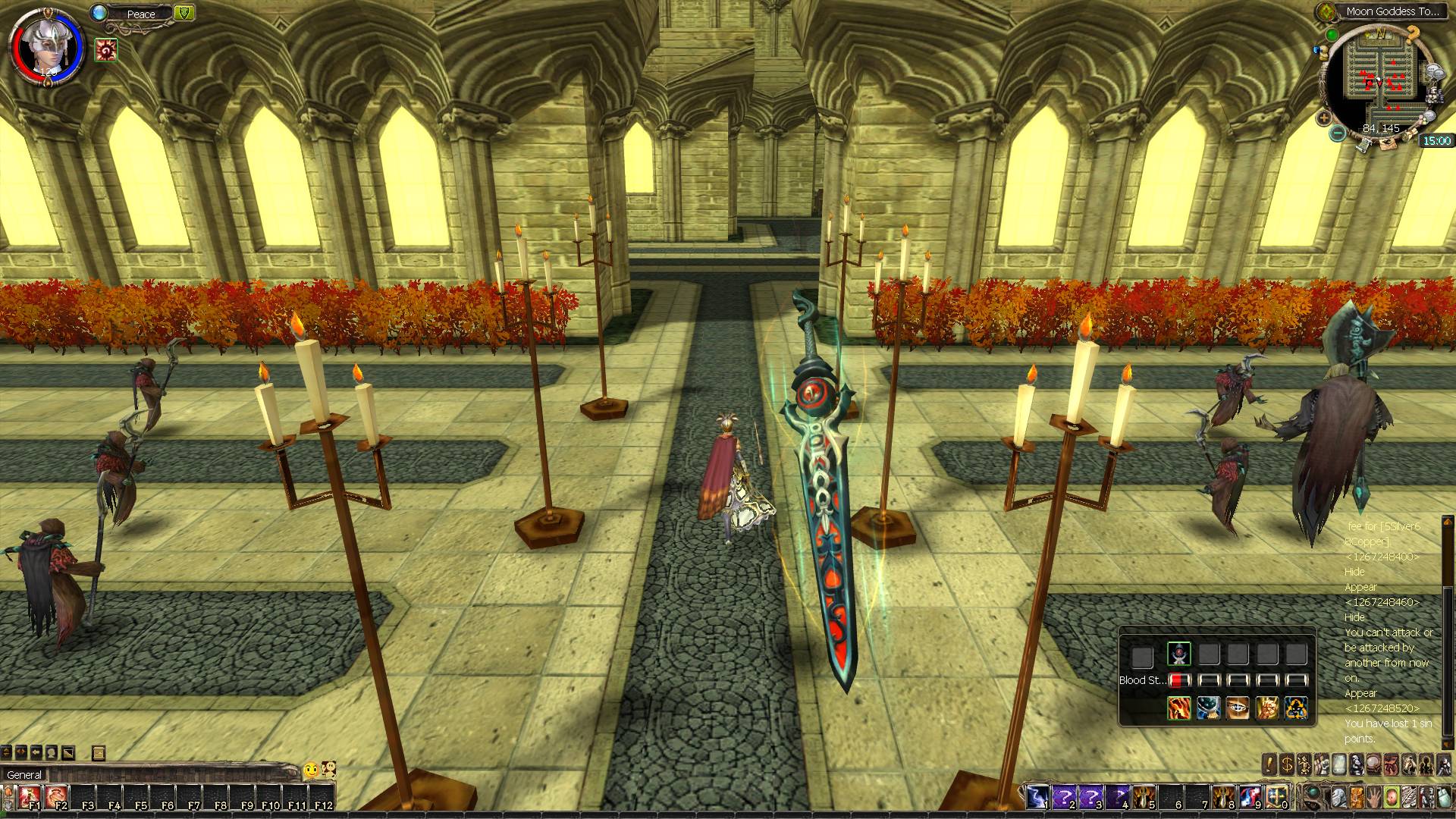 Class pets
Besides these mounts, some classes in King of Kings 3 can also have specific class pets. The sword mage can conjure a live sword that helps him in battle by increasing his attack power and hit points. The conjurer can choose between an elemental or a wind dragon, which both increase attack power and hit points. The bishop, on the other hand, has a guardian angel. 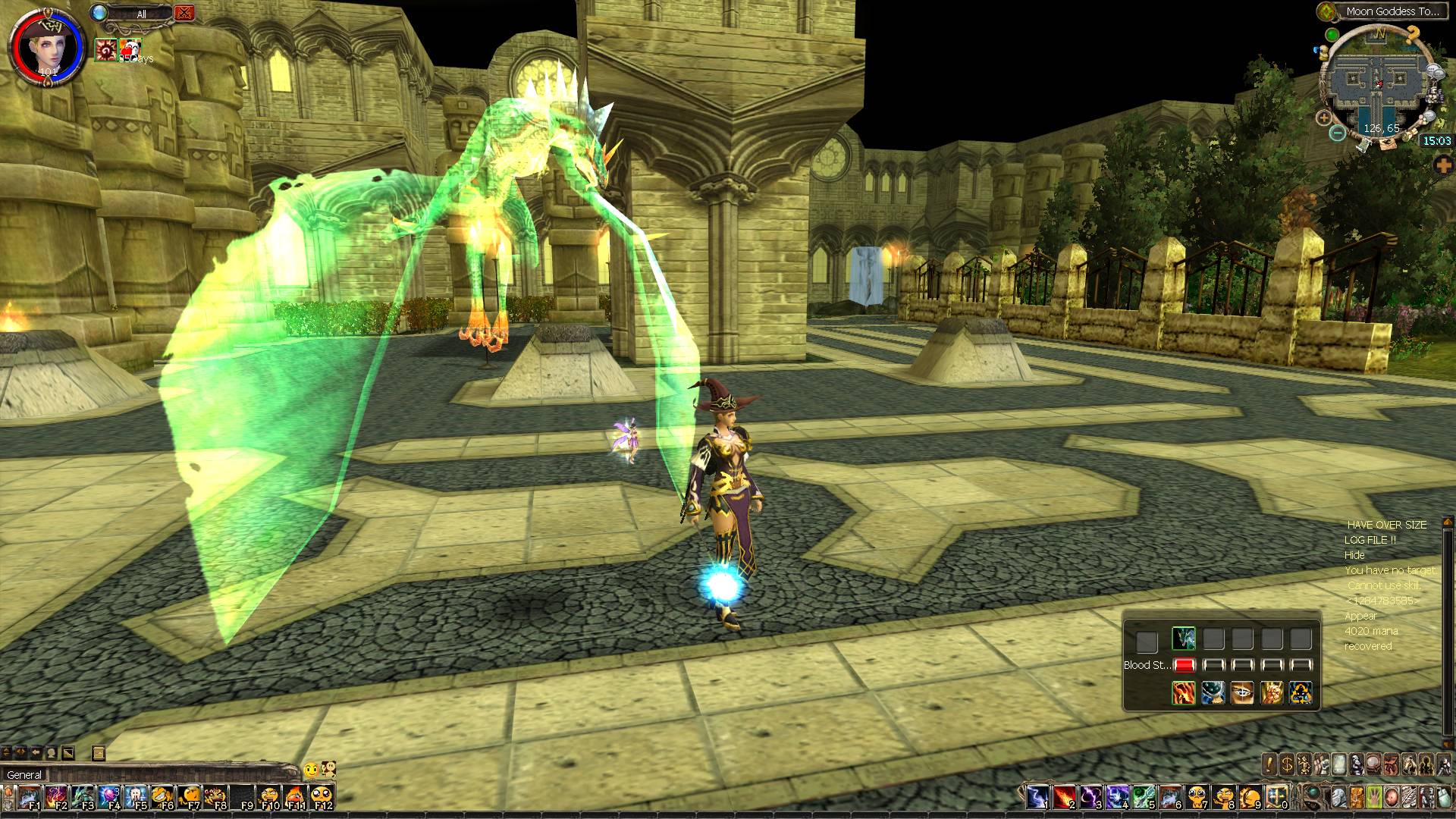 Imamu
Imamus are like small fairies. Once theyve been conjured they speed up the regeneration of hit points and magic points and also increase how much experience is earned. Players can also use them to sell items for three times the price and save a trip to the merchant. If another player takes ones imamu into their care for a while, the loyal imamu will bring the experience she has earned back with her. Besides all these mounts and pets, there are also special mounts in King of Kings 3 that are only available for certain quests and other companions that can only be acquired during special events.