Elements of War Online drops the players into the fray of exciting and ever-changing strategic battles in real time. Players put together their own armies using a variety of unit types and then training and equipping these.

The tactical map divides the contiguous United States into 50 battle-torn combat zones. The arsenal of weapons available includes infantry, tanks and helicopters as well as experimental units and the ultimate weapon: units that unleash the elements in the form of earthquakes, tornados or thunderstorms. Up to eight players can go head-to-head on a total of 16 maps that differ greatly from one another. 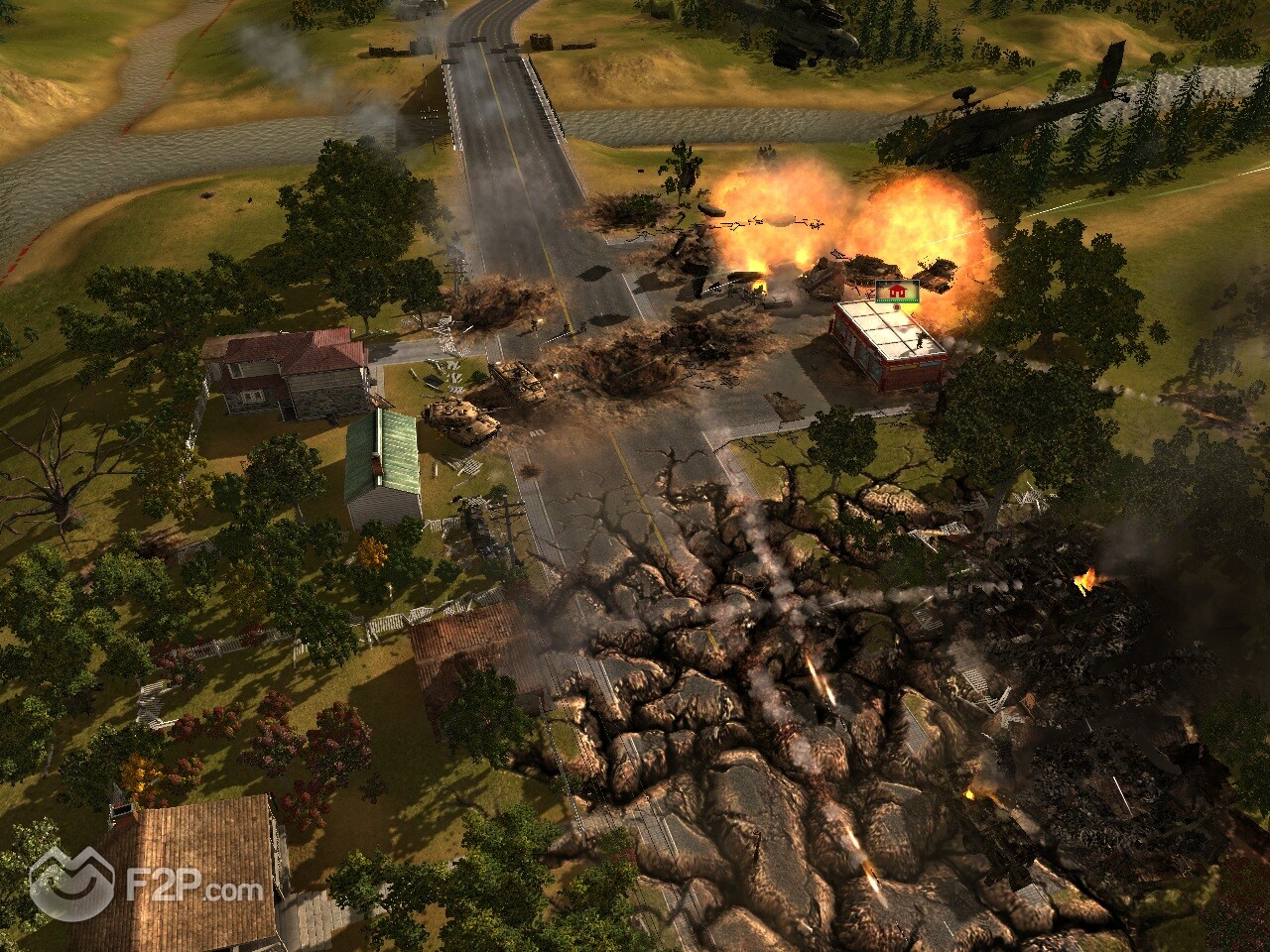 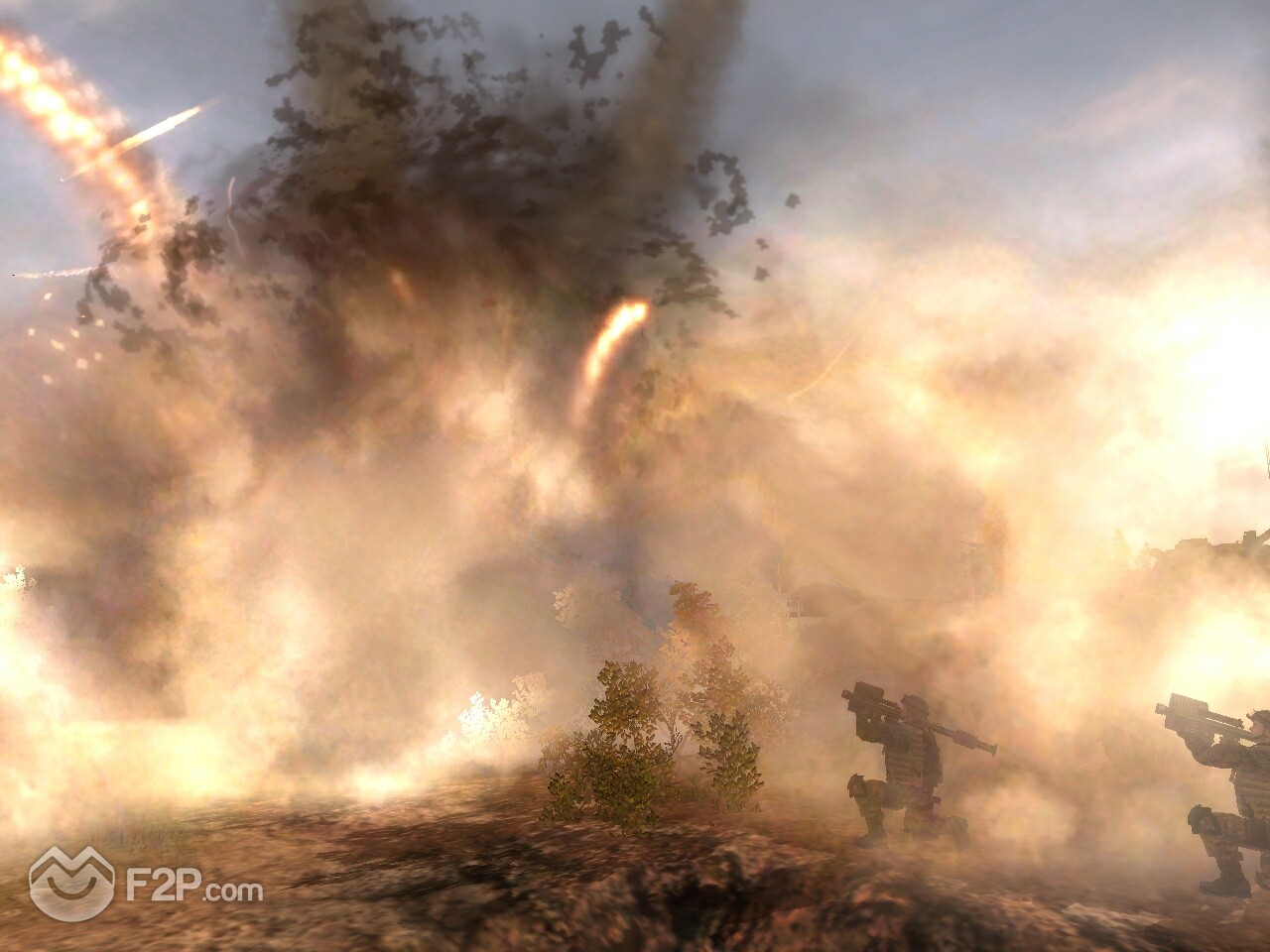 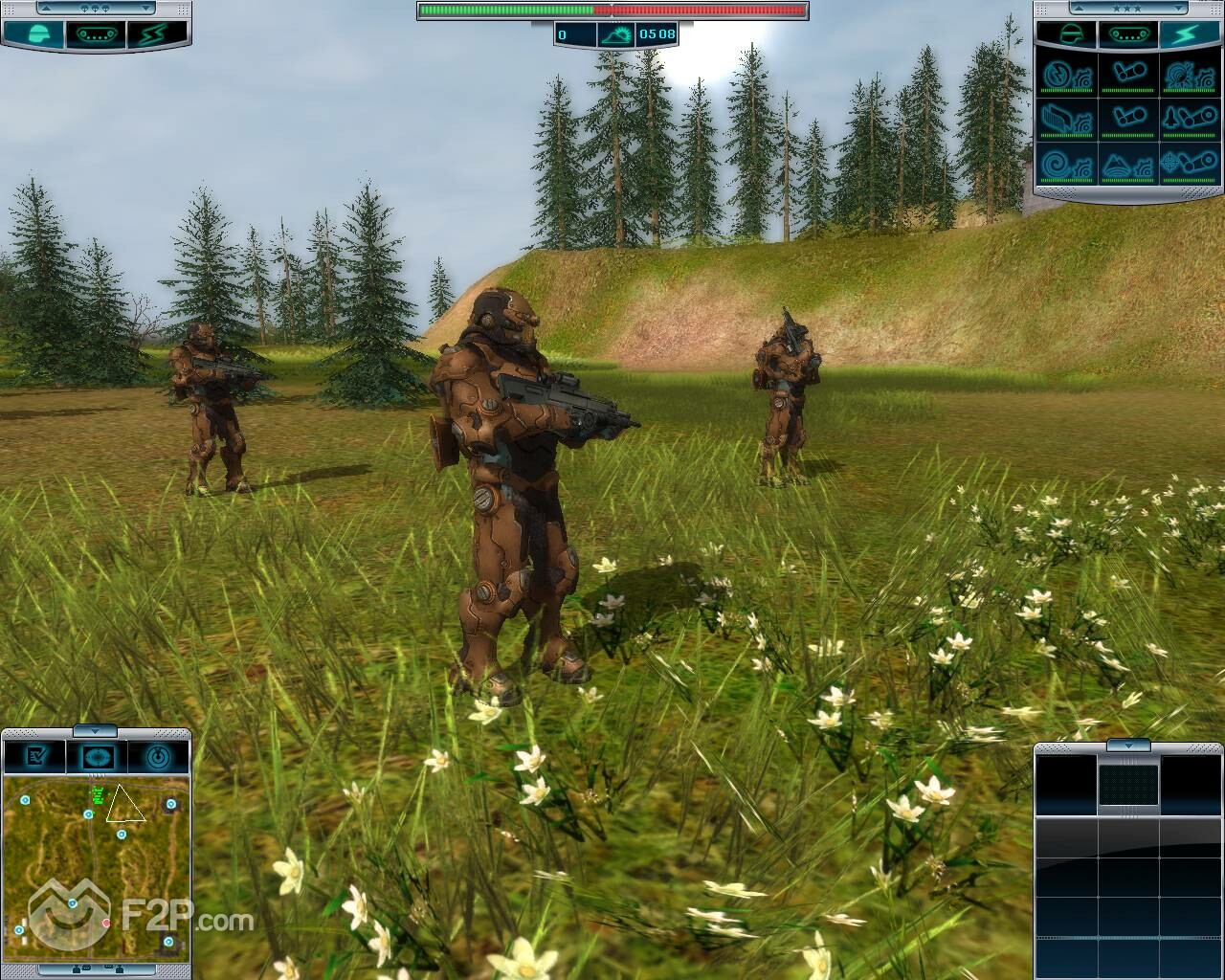 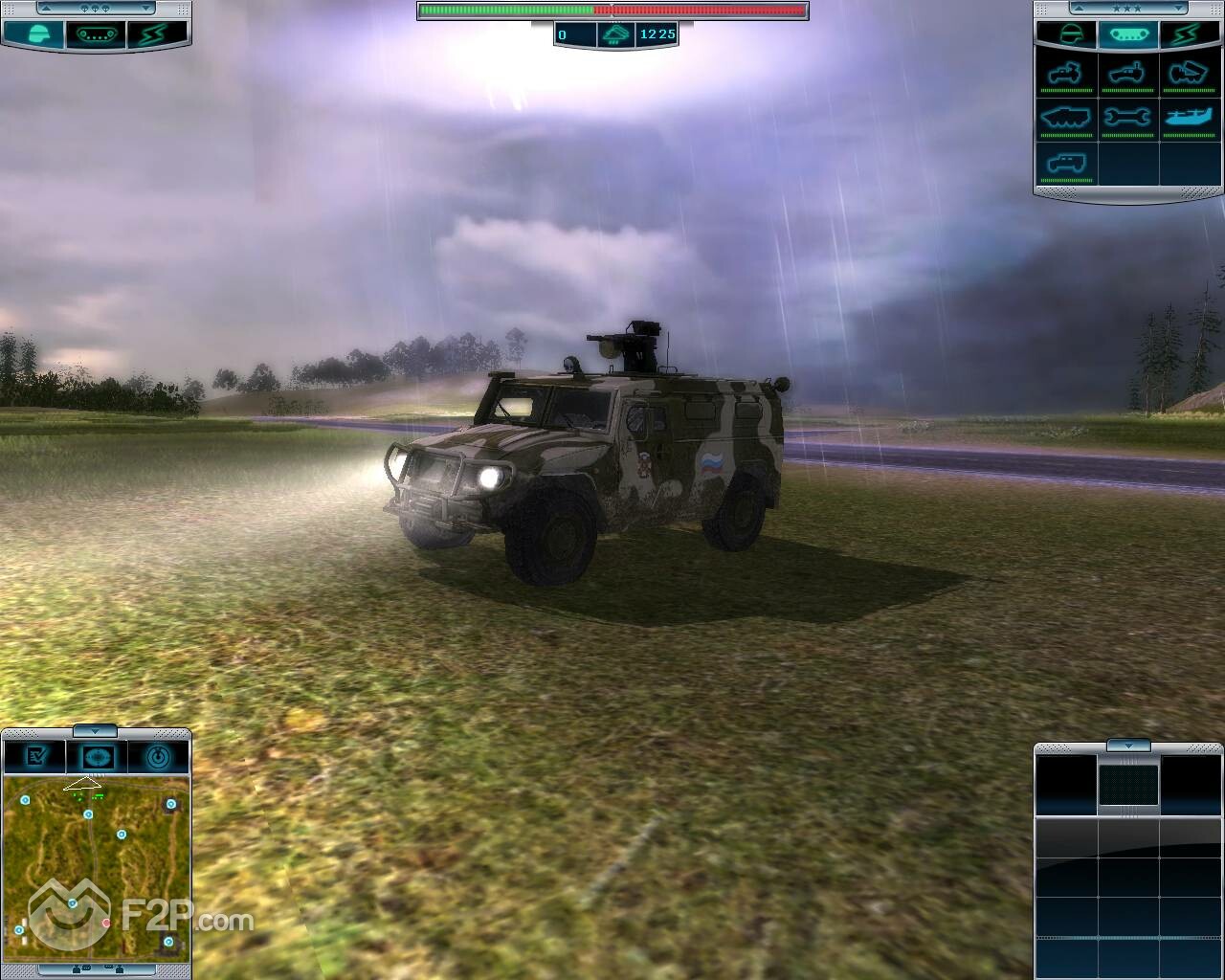 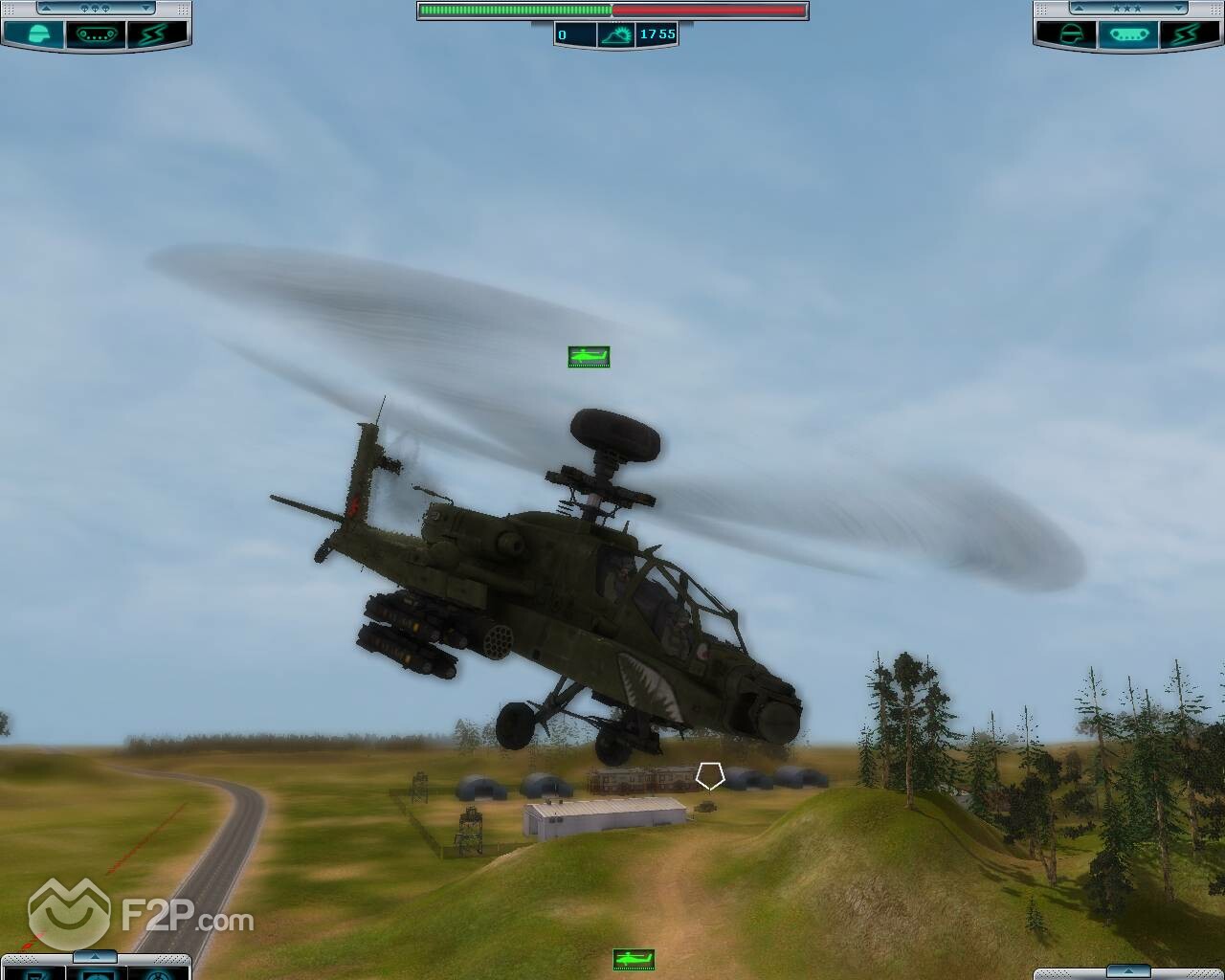 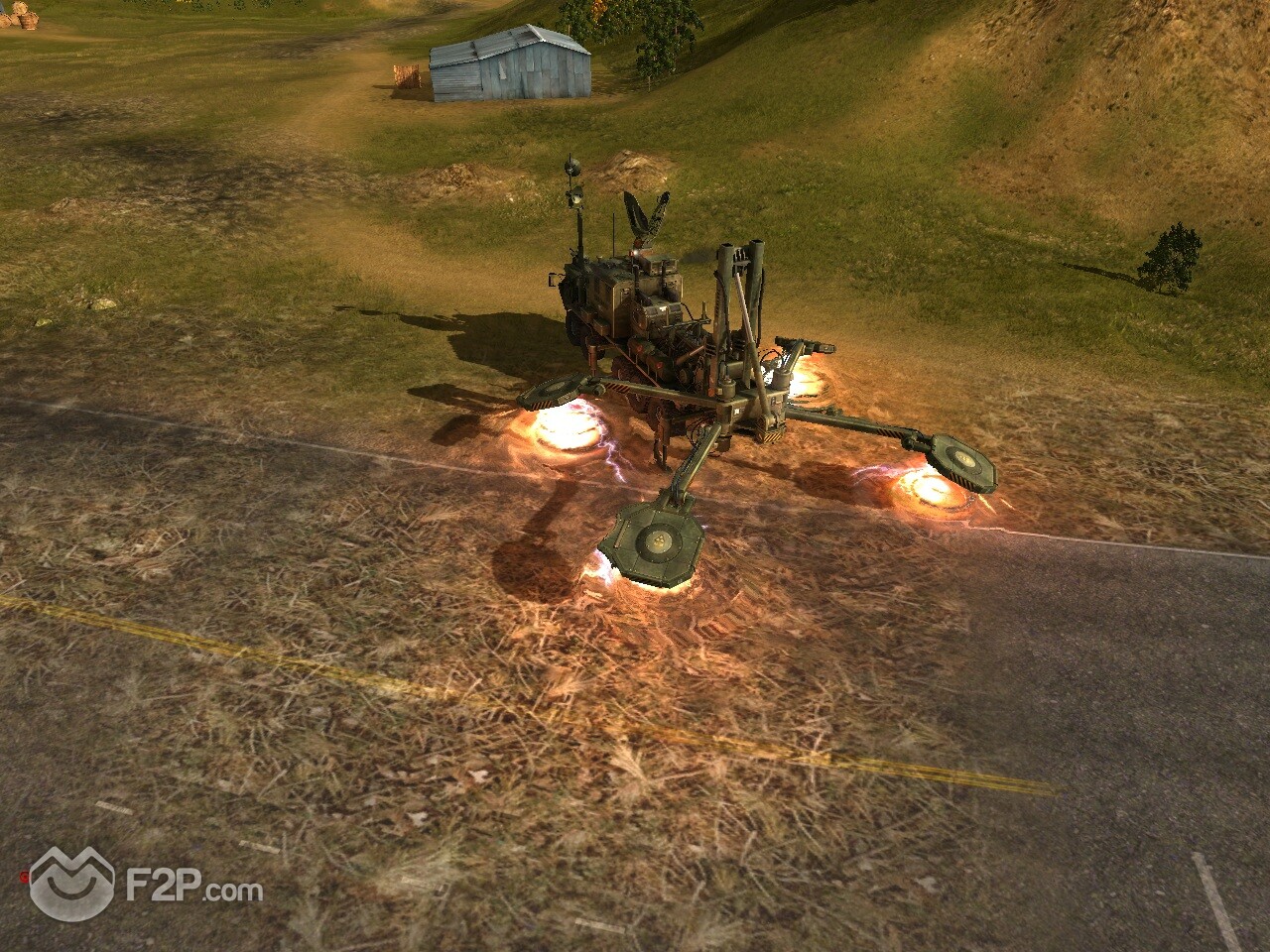 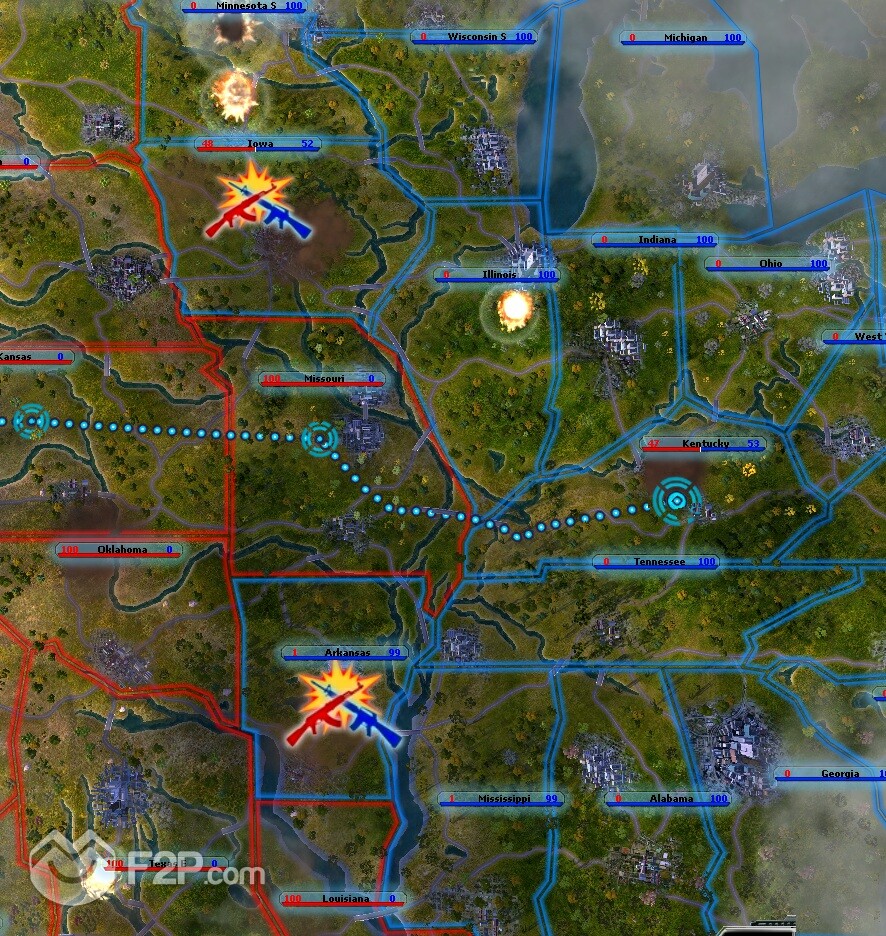