In Grimlands twenty years have passed after the devastating earthquakes that lay everything to waste, and the remains of humanity is fighting hard for its survival. Those cities that did not crumble in the quakes have been flattened in the bitter struggles for power that have ensued.

Roving bands of marauders, mutants and psychopathic robbers wander the streets, looking for trouble. In this inhospitable post-apocalyptic scenario there's only one goal: survival.

Not only does the MMORPG Grimlands have an interesting setting, it also has intuitive and innovative gameplay. Players take aim at their enemies with a variety of weapons, primarily firearms, from a classic shooter-game-style third-person perspective. Using a gunsight will make accurate shooting easier though aiming manually will increase the chances of causing more damage. Linear character development and inflexible class systems are a thing of the past in Grimlands. Skills are improved simply by using them. Grimlands is all about "learning by doing". Skills that aren't used often are forgotten after a while.

The southwest United States are waiting to be explored in highly-modifiable vehicles. The incredibly comprehensive crafting system plays a very important role in the overall gameplay. Clans can control cities and build up new islands of civilization in these. Arenas and battlegrounds set the stage for rough-and-tumble PvP combat.


Features
 Dynamic gameworld that is changed by player actions
 Flexible skill system - skill are improved by using them, forgotten when not used
 Comprehensive crafting system with almost endless possibilities
 Quest system with single-player and group quests as well as area quests that take place in a specific region
 Intelligent enemies that run for cover, flee, hide or lure players into traps
 Cities that can be controlled by the player and expanded
 Highly-modifiable vehicles
 Clan system with ranks, clan levels, a calendar of events and a base
 Wide-ranging PvP features with duels, arenas and battlegrounds 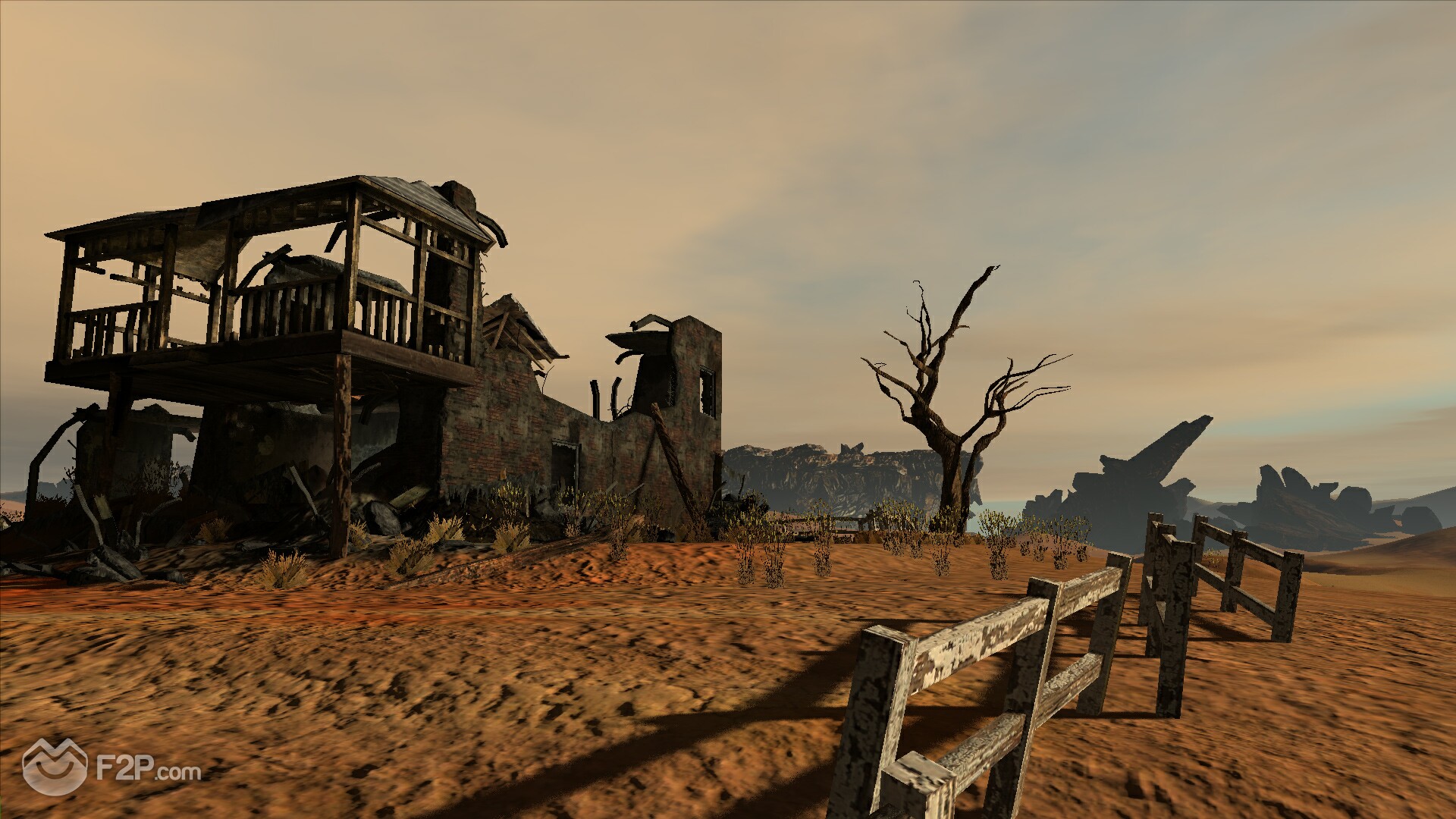 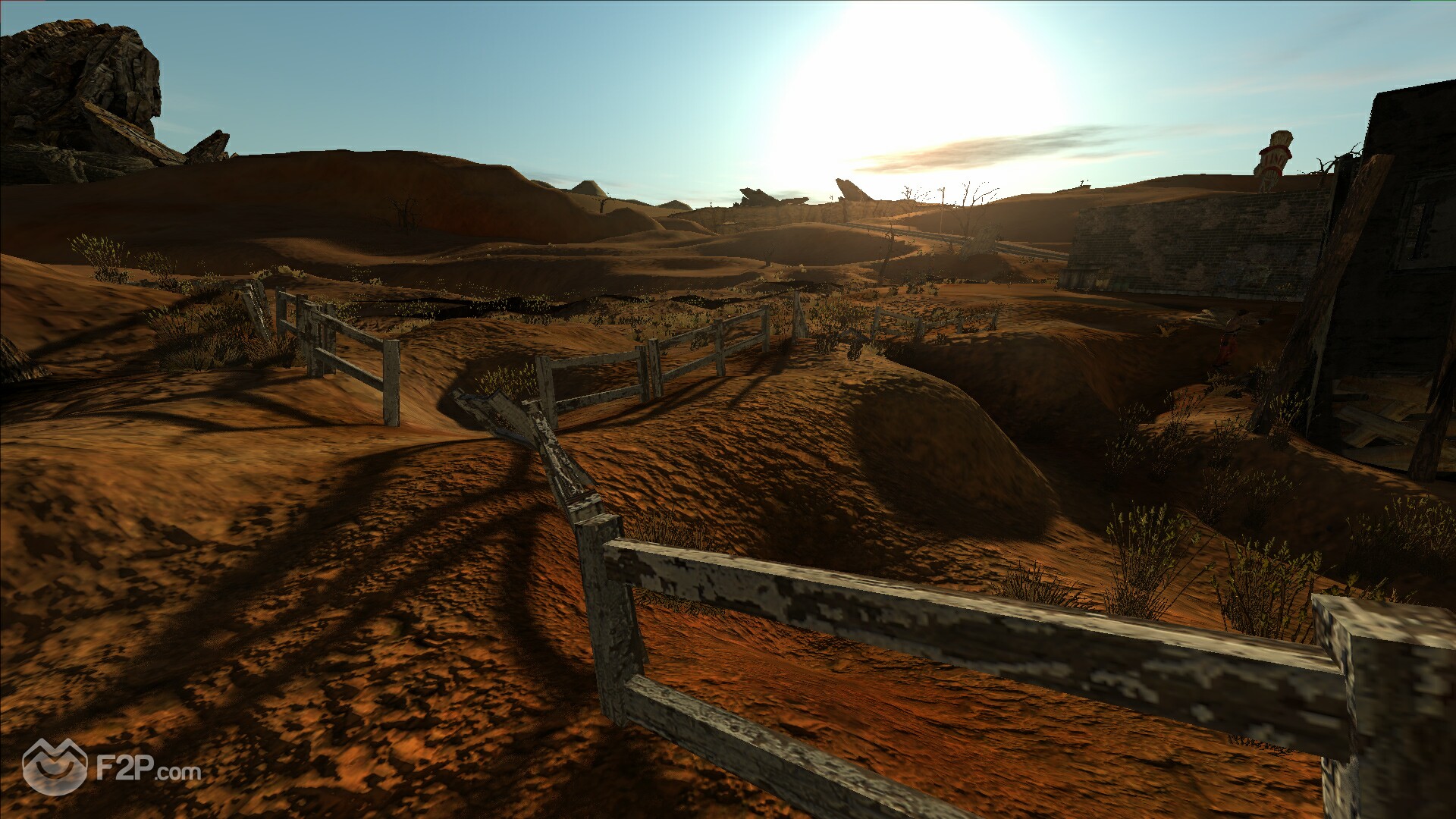 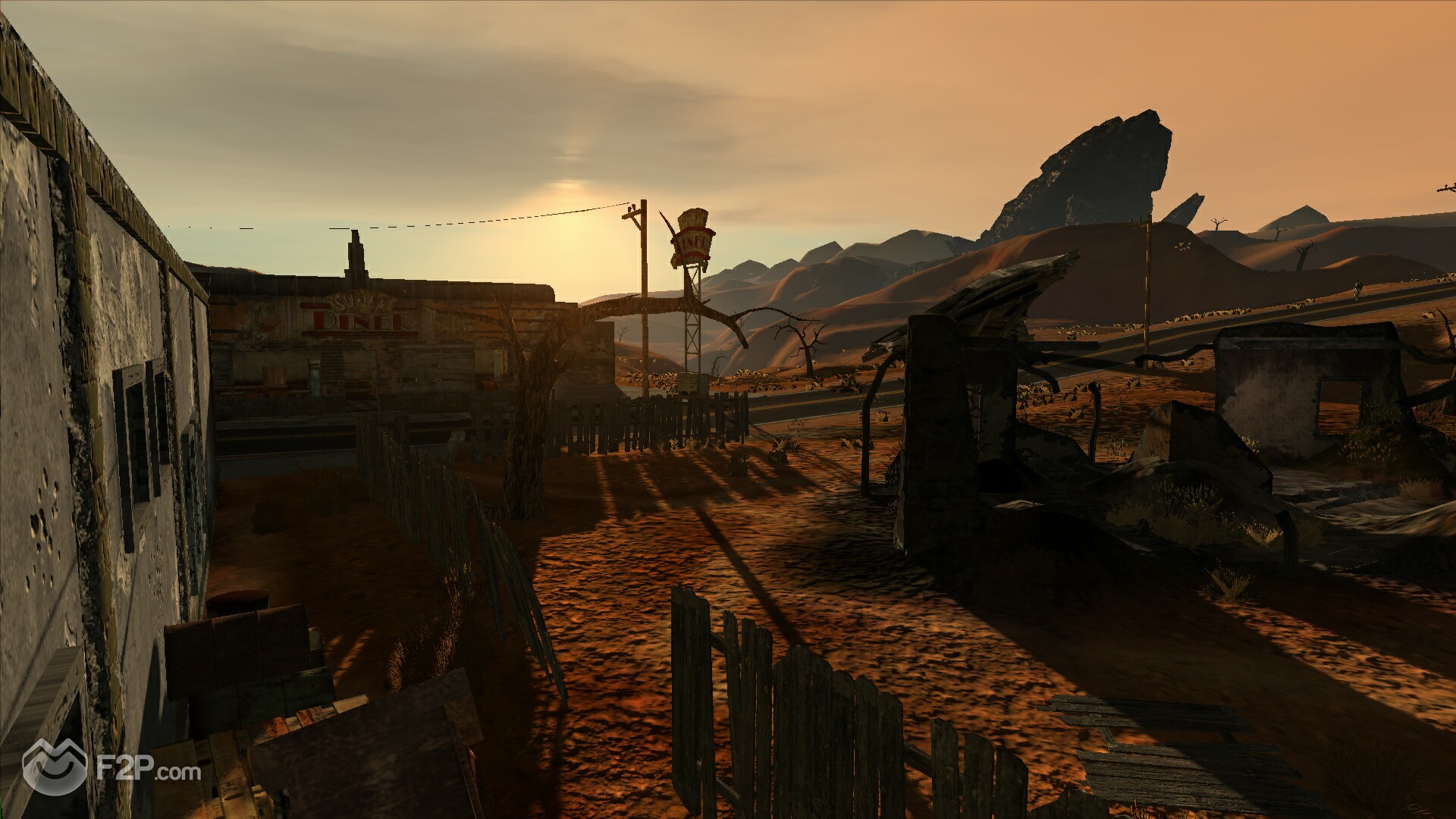