In Elements of War Online, gamigo's new real time strategy MMOG, players find themselves in a dystopian future in which Russian forces have allied with Europe and invaded the USA.

The continental United States have became war-torn battlezones where both sides launch strange and futuristic element weapons at one another.

On the dynamic map players can view the battling hordes and send their armies into battle. Strategic teamwork and the tactical know-how of up to eight players per match will decide whether the faction will be able to occupy and keep that sector.

Commanders select, train and equip a variety of different units to create an army and head off into the fray of combat. Thousands of players battle against one another to win the upper hand for their side. If the weather cooperates, that is. The effects of experimental element weapons such as artificial tornados and storms can make or break a battle. 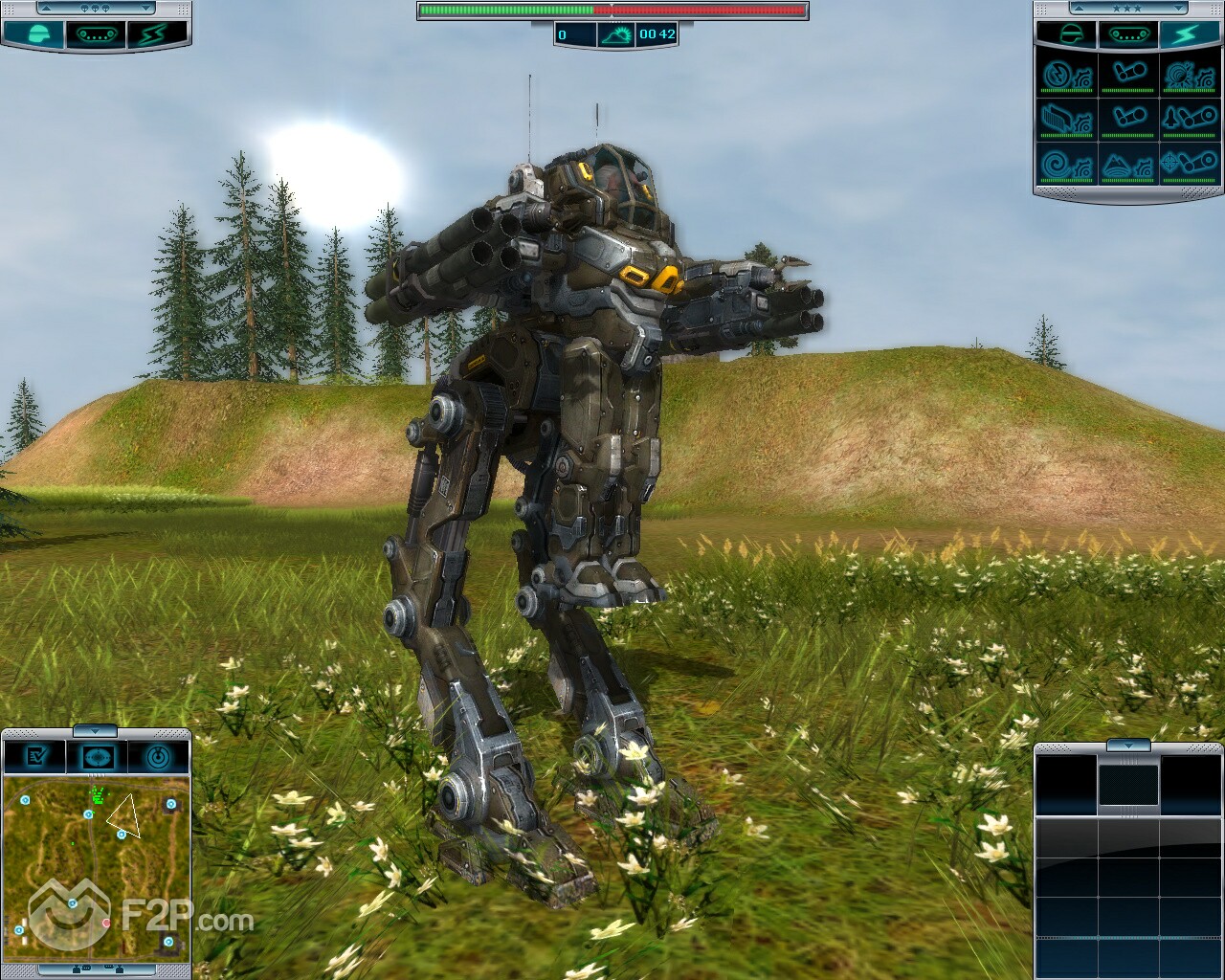 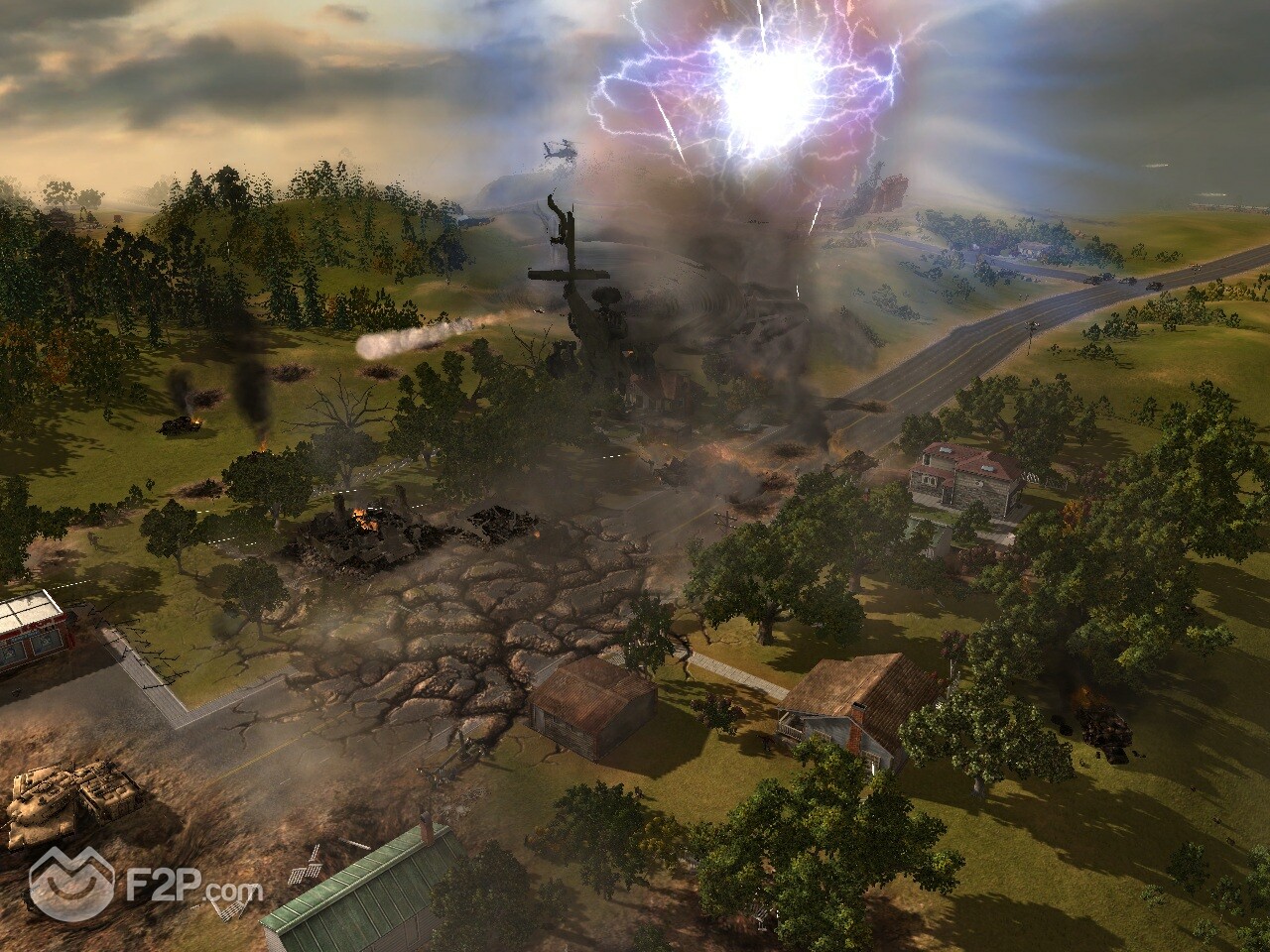 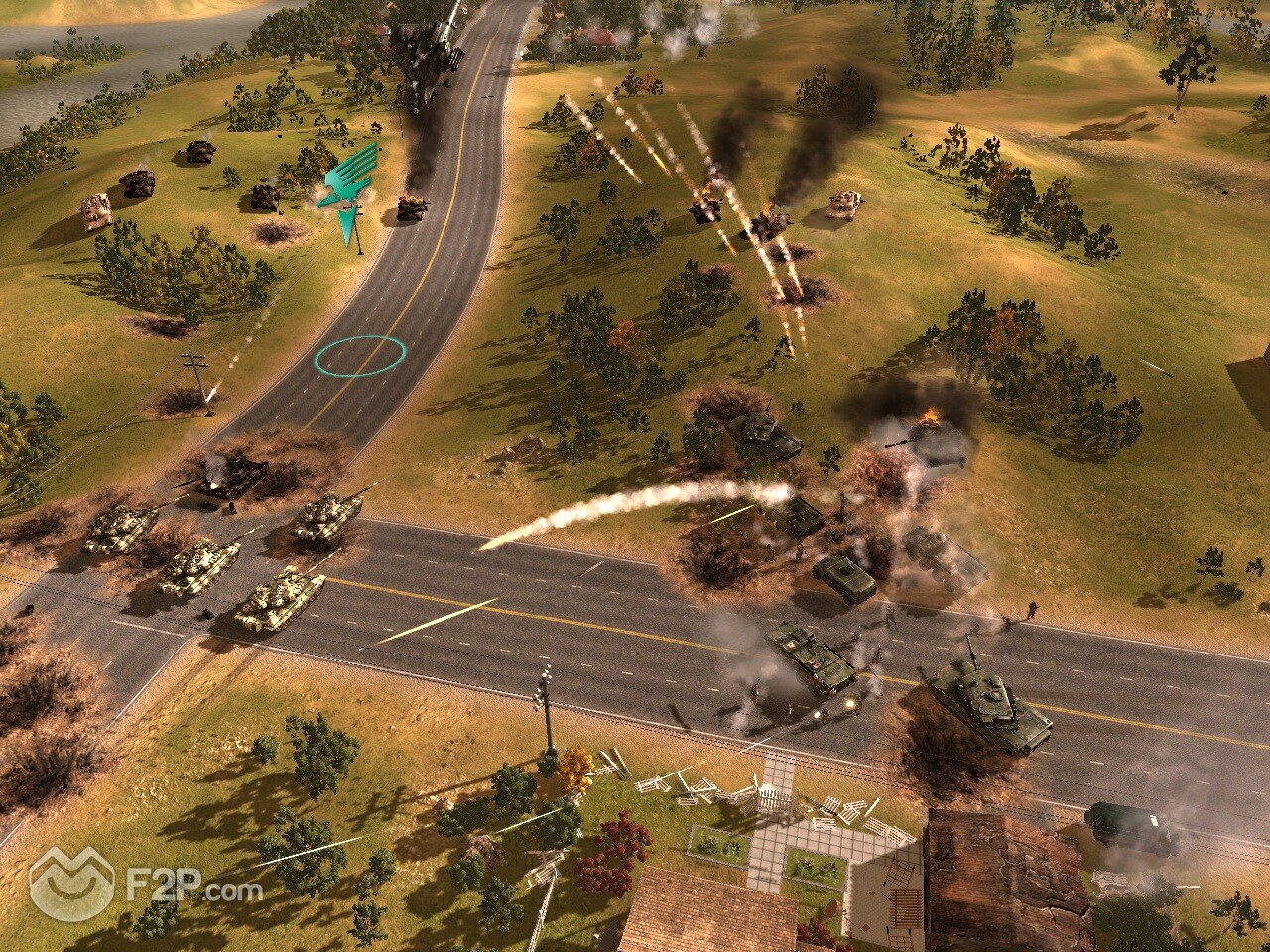 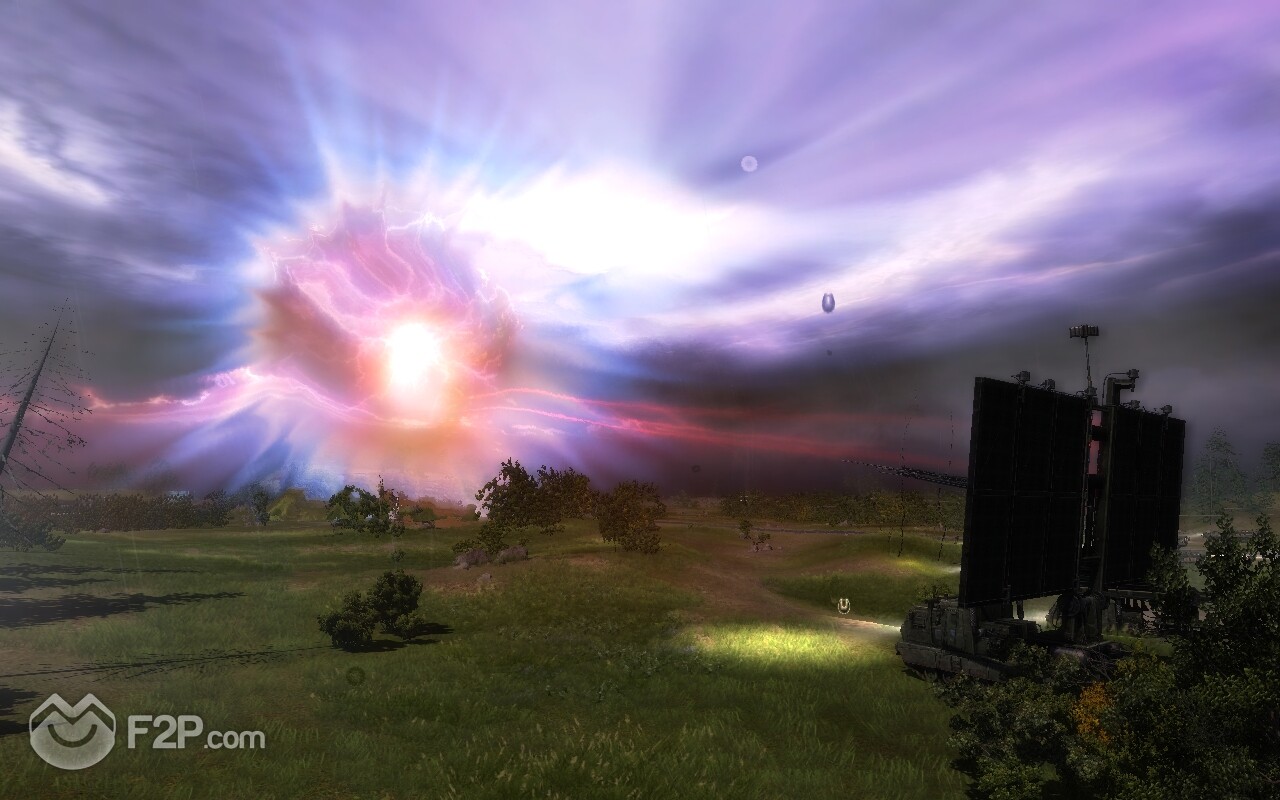 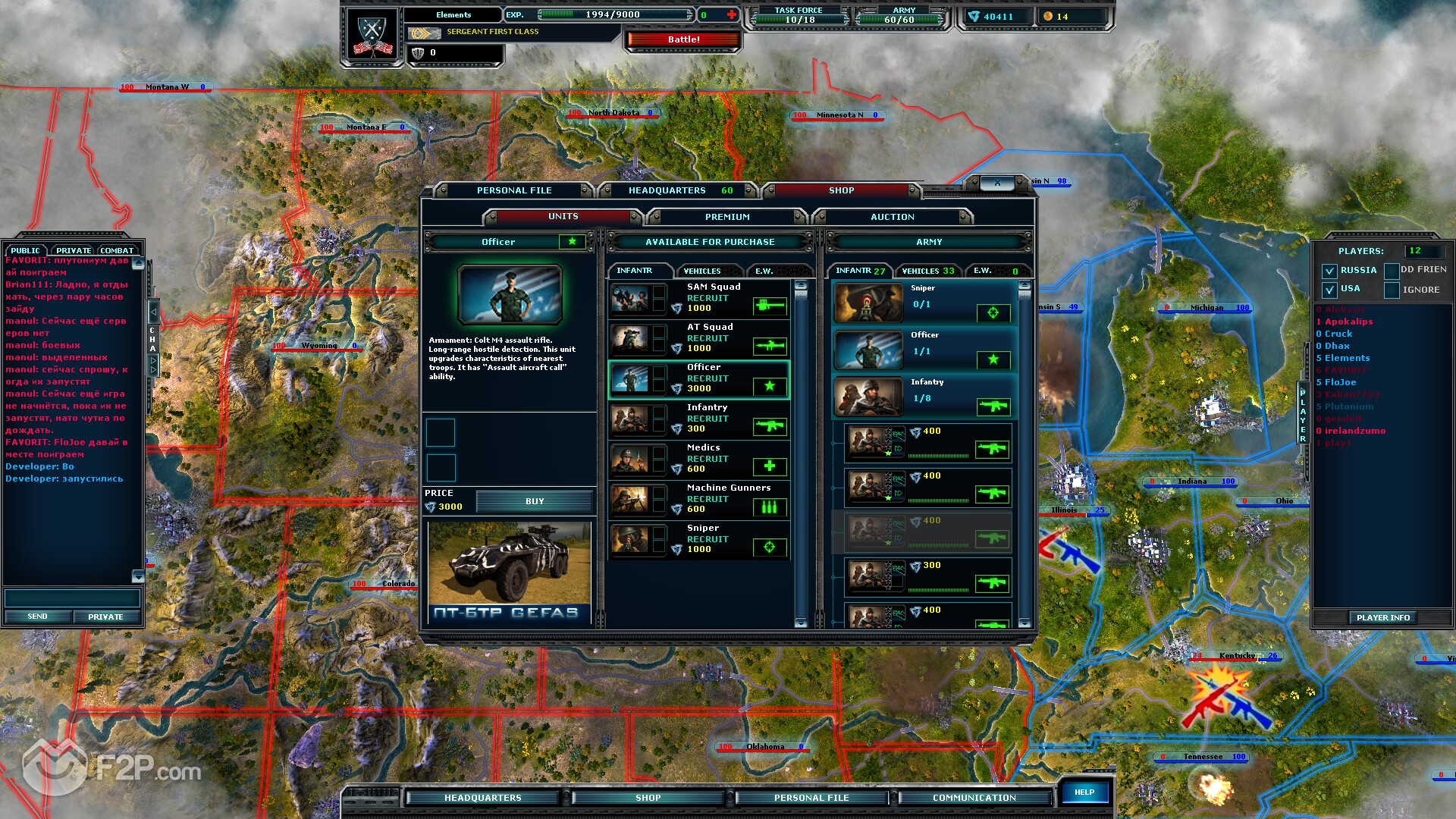 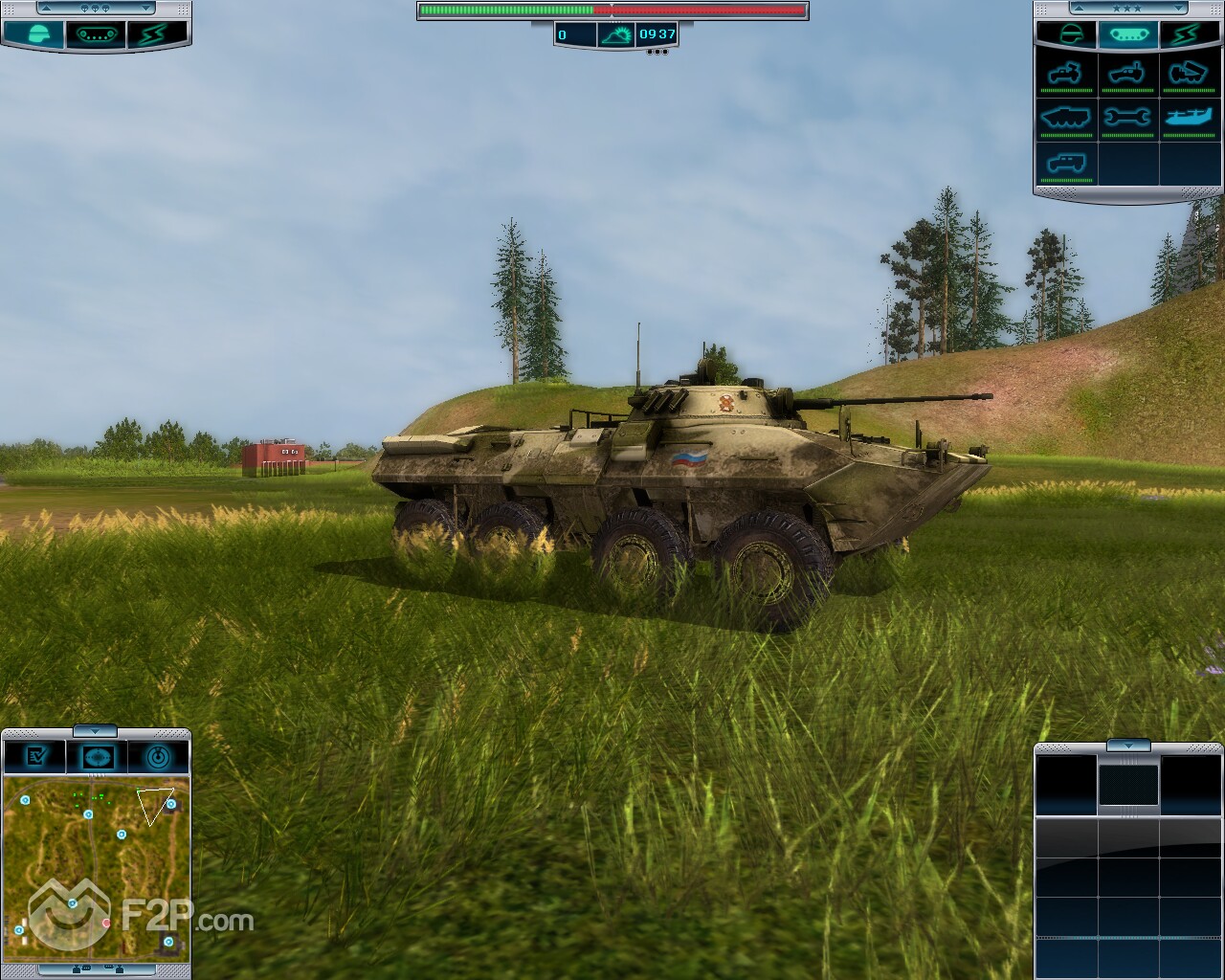 Beta testing of Elements of War Online will start this quarter.

Features at a glance:

.Experimental units (such as units with modern armor and uniforms)

.Units gather experience and gain ranks, can be equipped and learn