Gamigo has released its official assets froms its E3 2011 lineup

Gamigo has released today the official assets for its E3 2011 lineup.

Players will get a new look at such highly-anticipated games as Jagged Alliance Online, UFO Online and Grimlands. 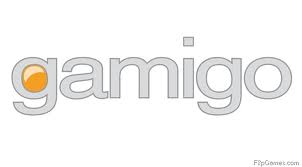 UFO Online - With three factions, a variety of mercenary classes and tactical battles against AI and other players, this browser-based game has players battling the supposedly-peaceful aliens in a fight for freedom. 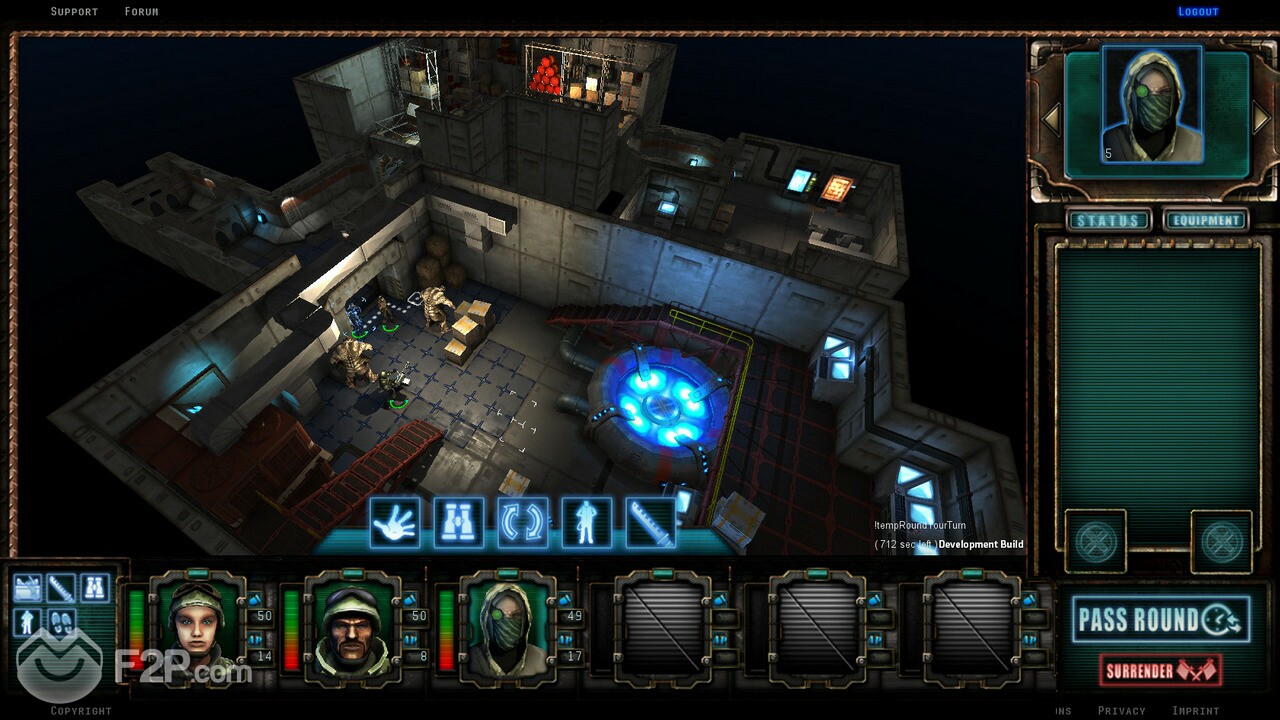 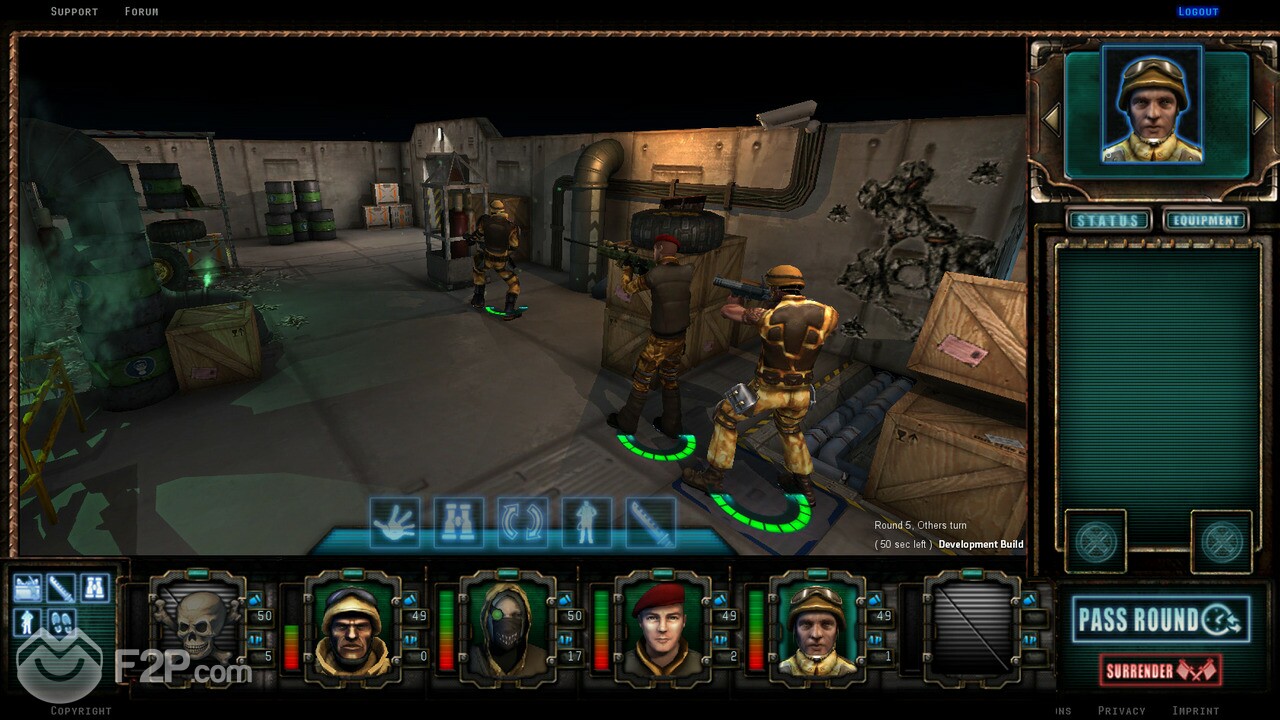 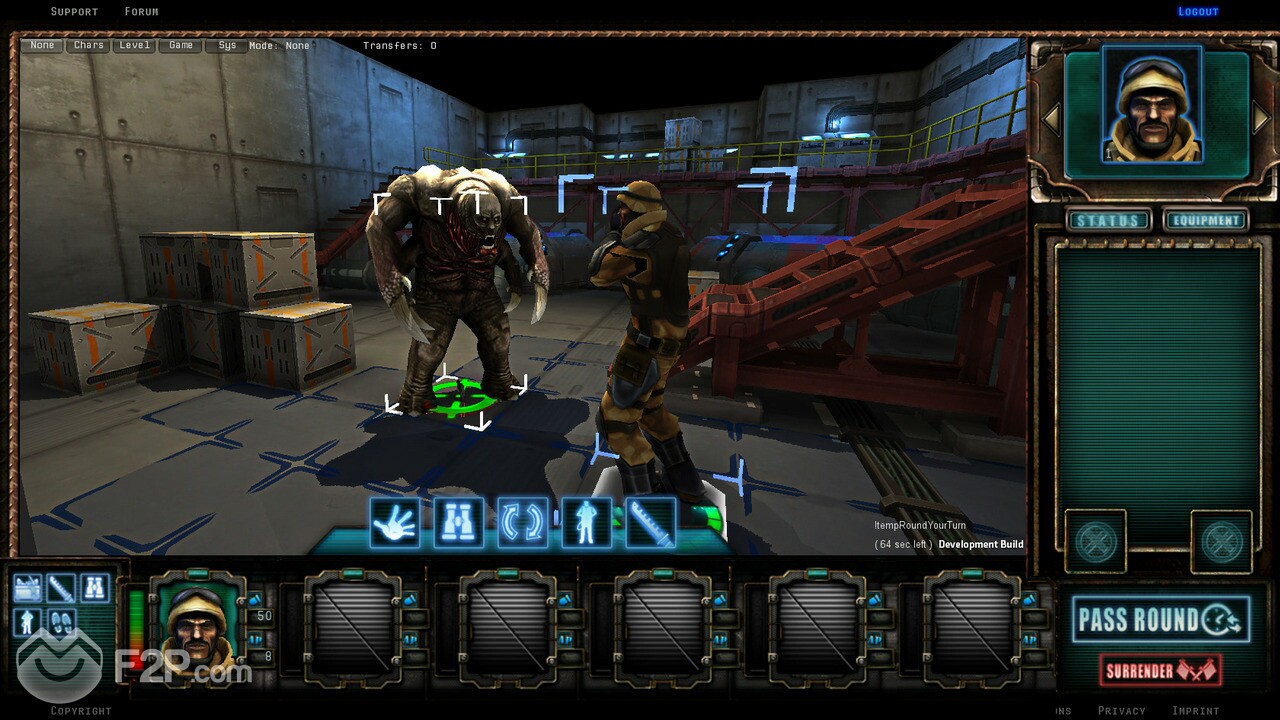 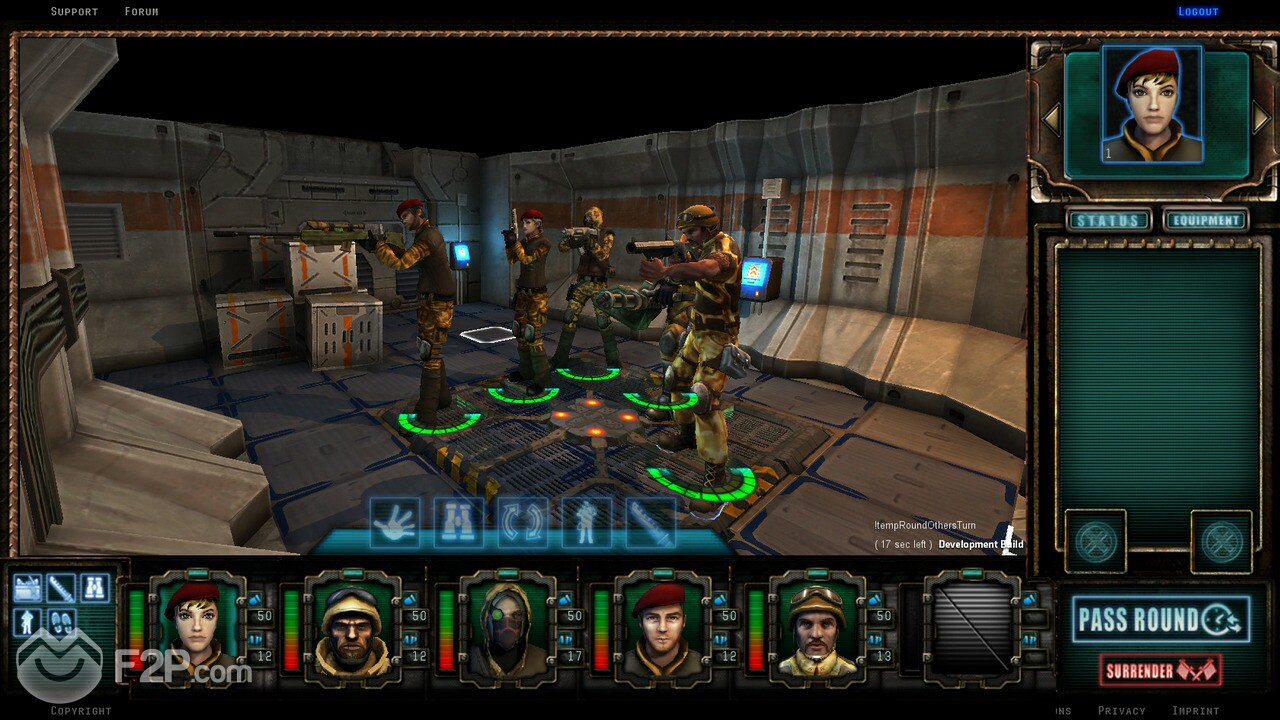 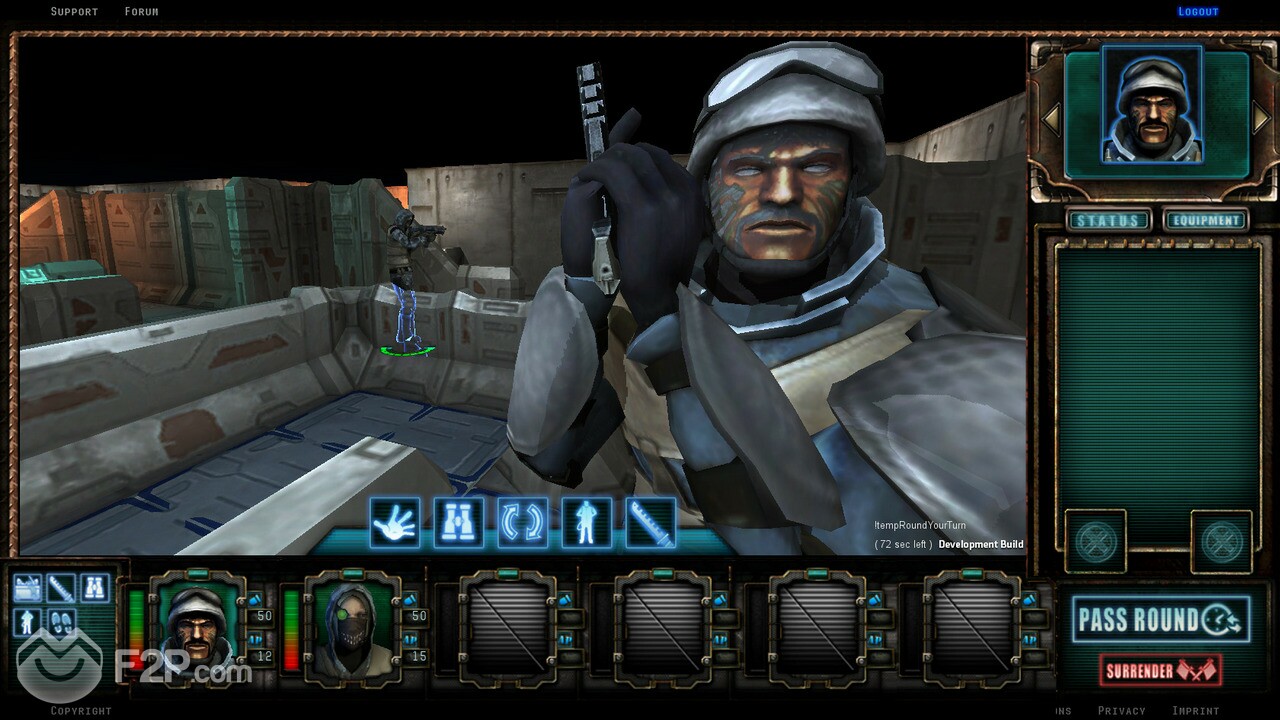 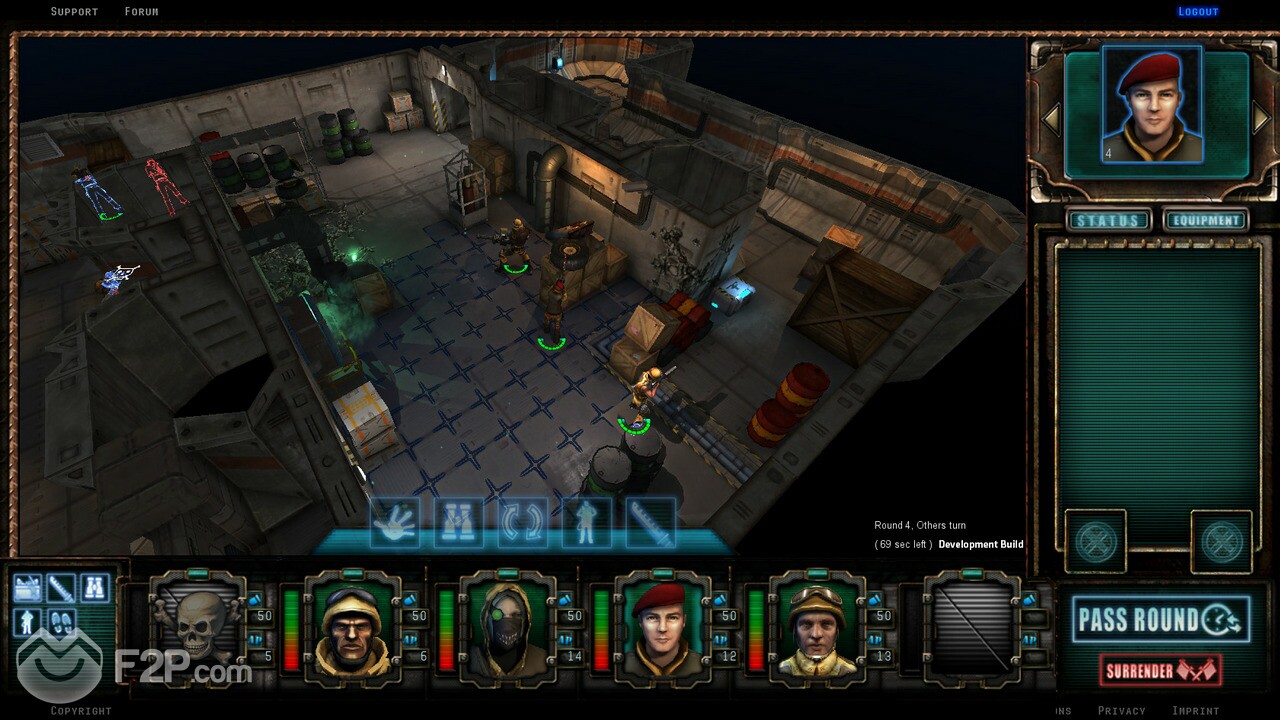 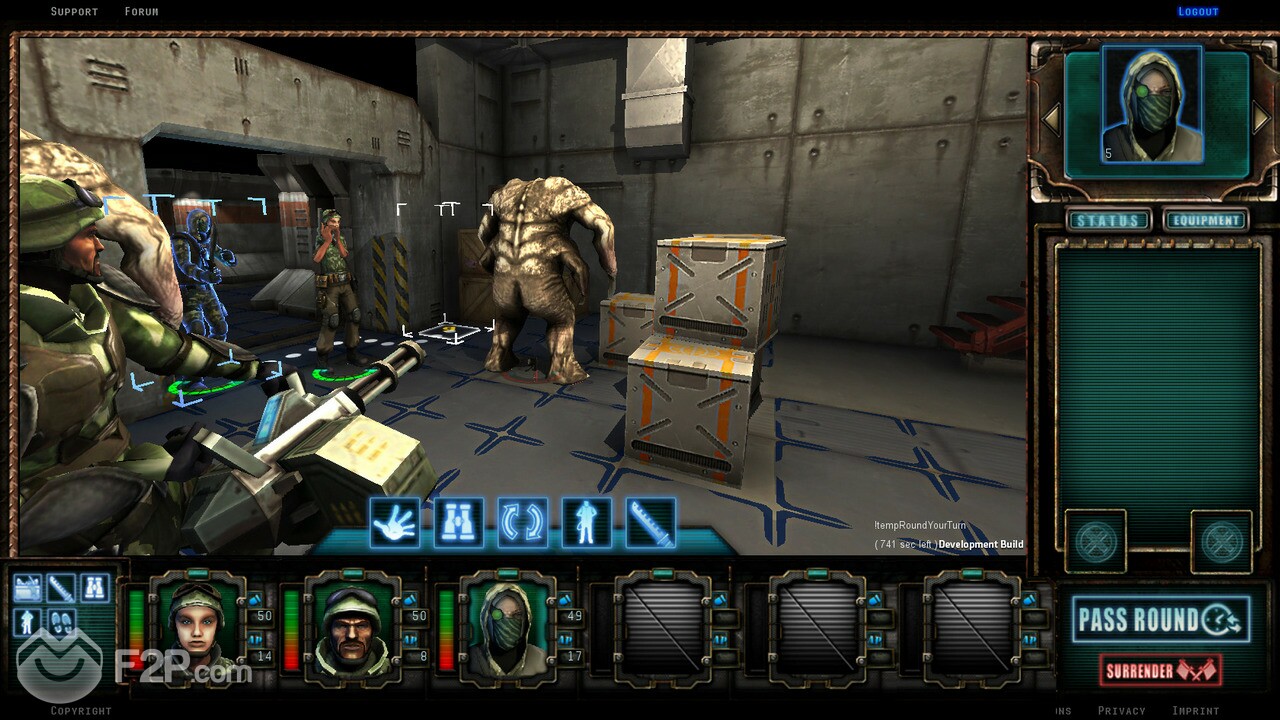 Grimlands - In this first ever look at upcoming MMORPG Girmlands, players will get a feel for this inhospitable post-apocalyptic scenario where there's only one goal, survival. Encountering roving bands of marauders, mutants and psychopathic robbers, players take aim at their enemies with a variety of weapons - primarily firearms, from a classic shooter-game-style in a third-person perspective. Grimlands is all about "learning by doing" and skills that aren't used often are forgotten after a while. 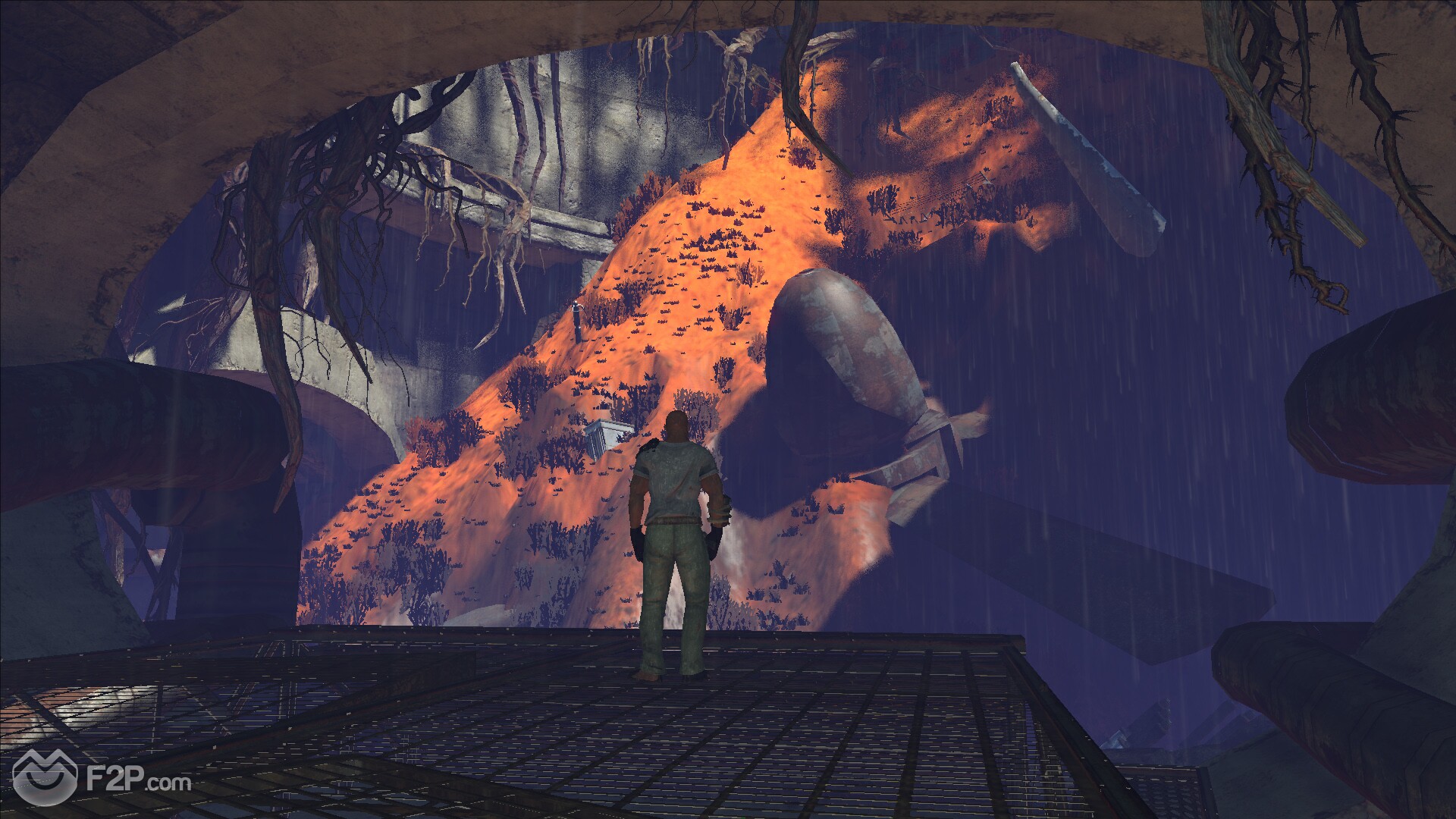 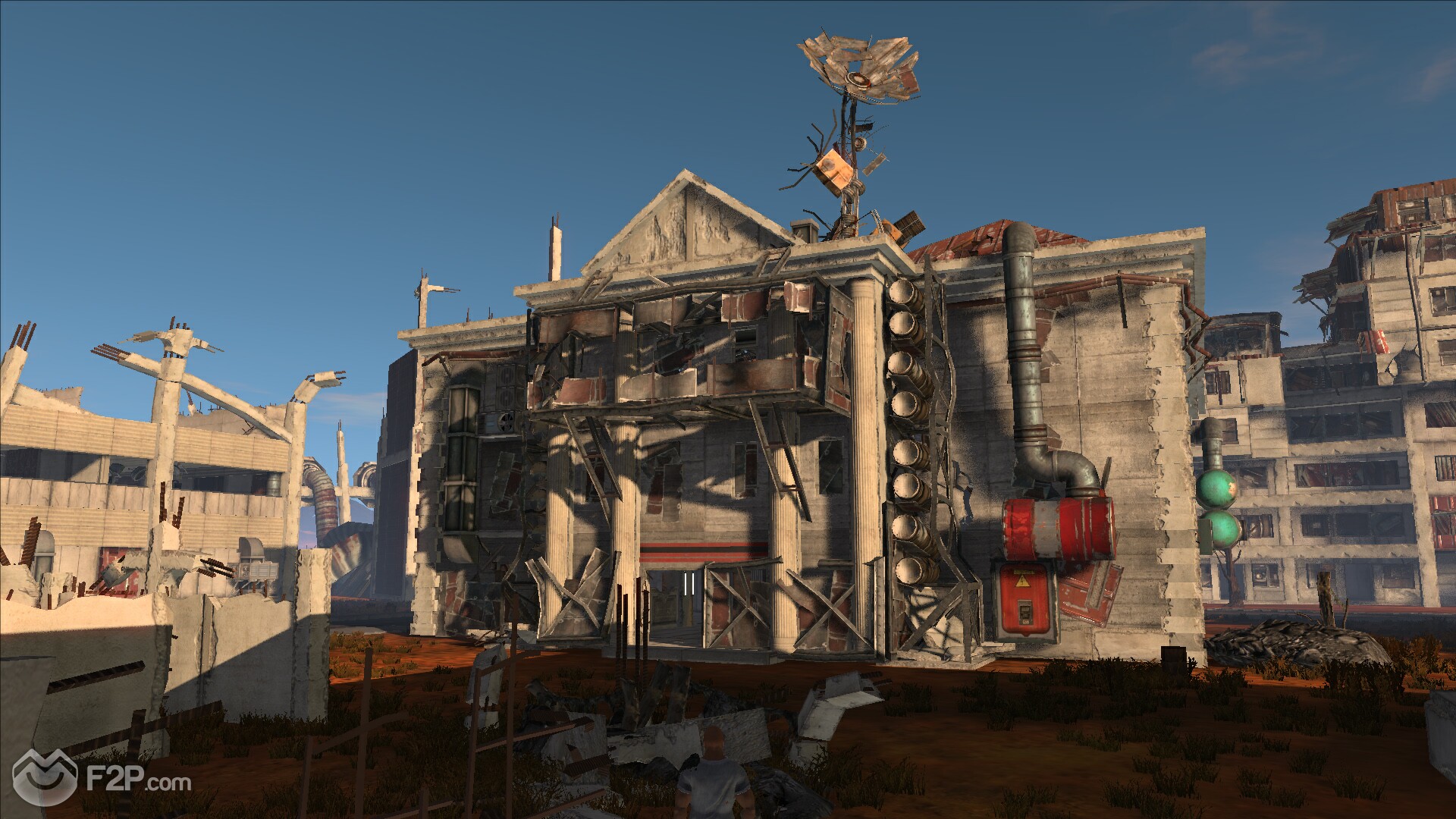 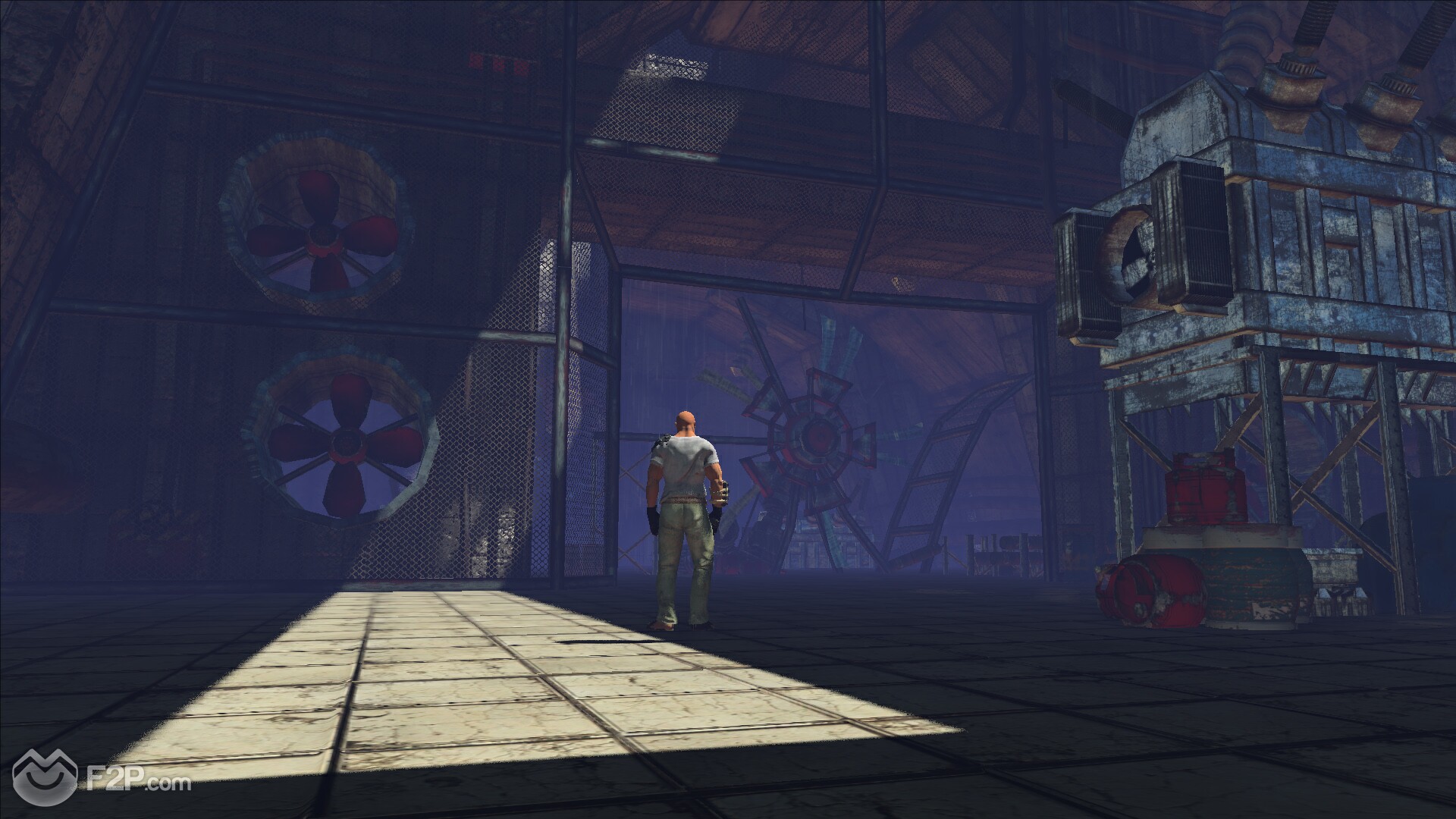 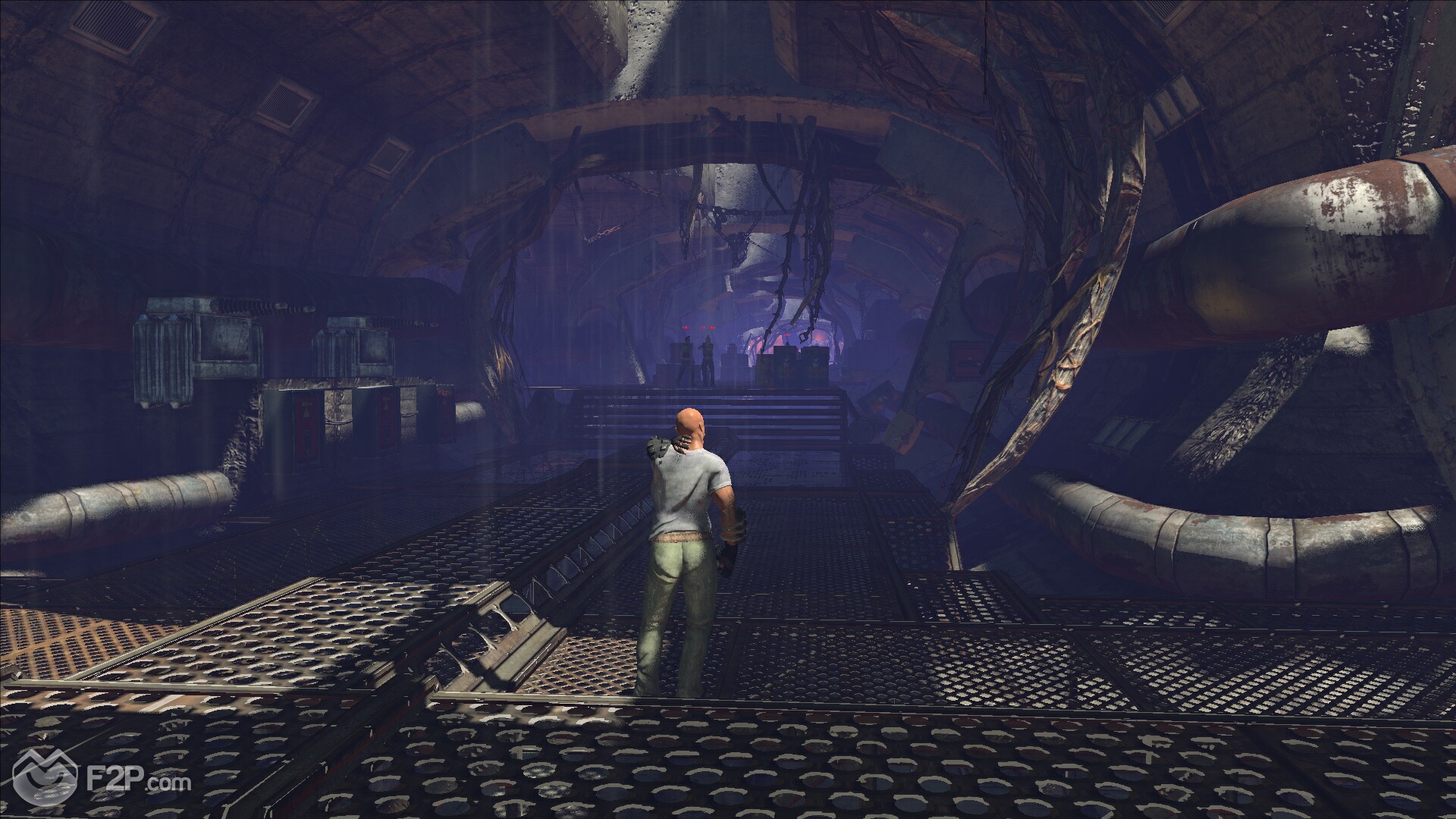 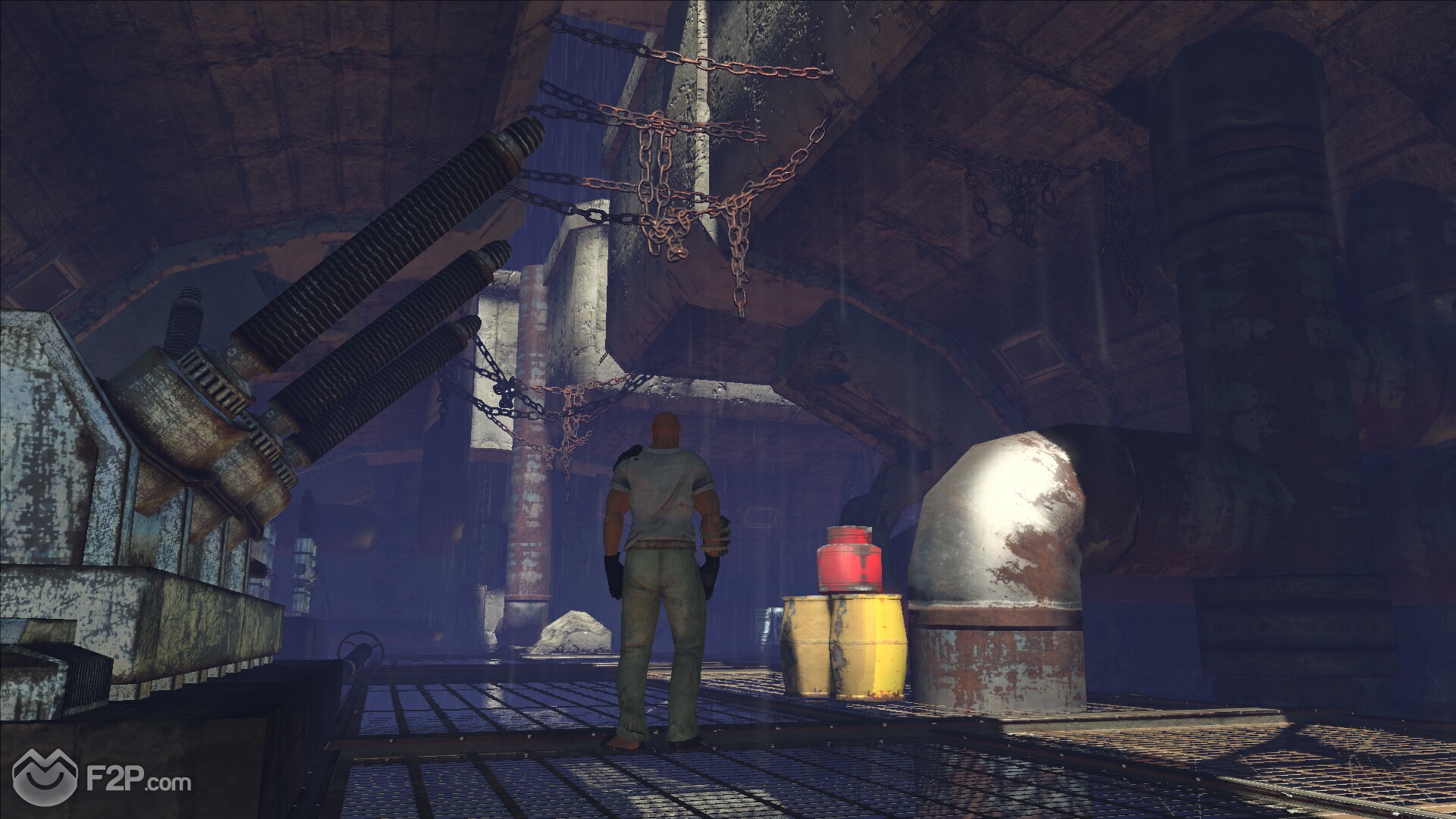 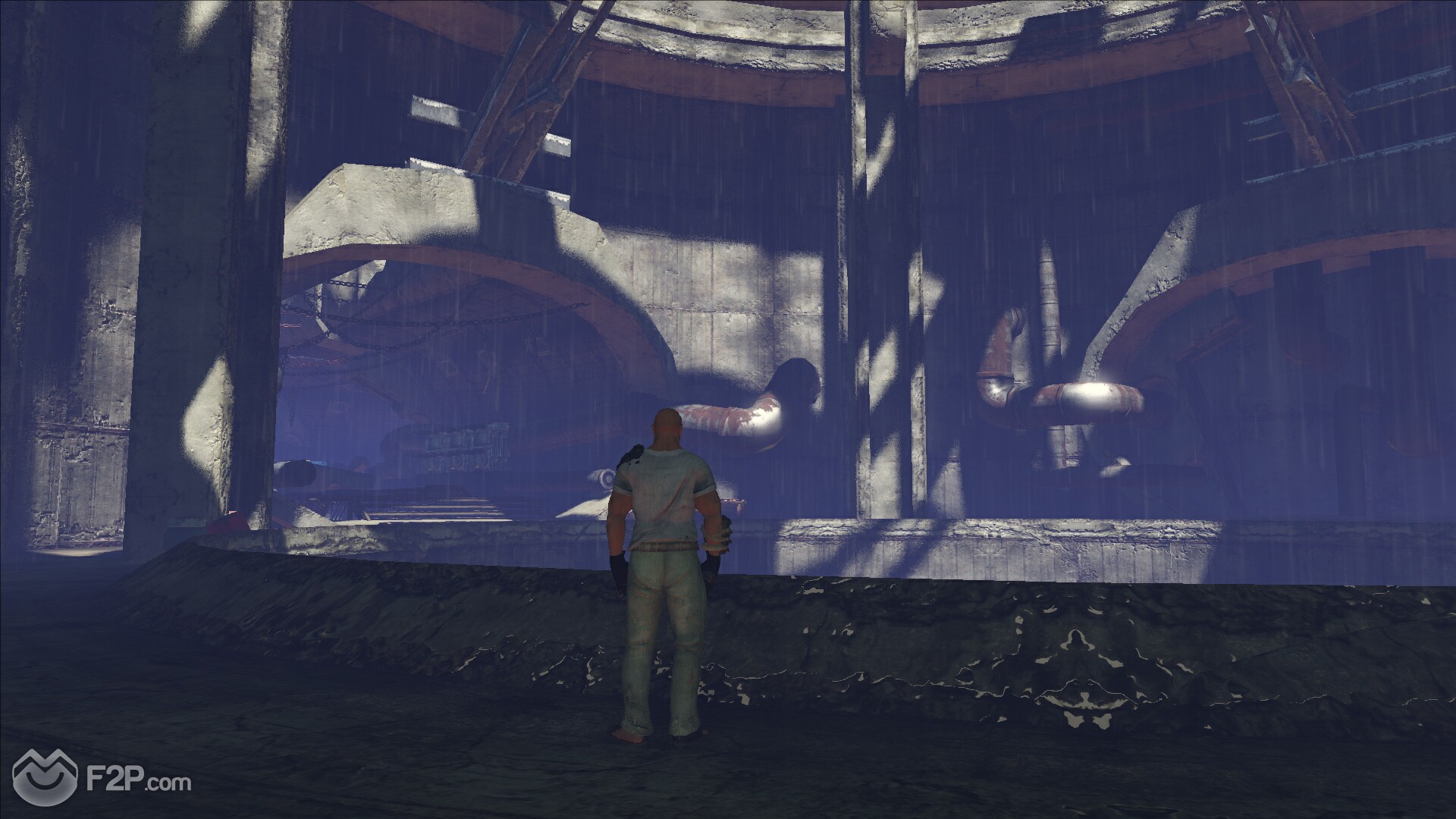 Jagged Alliance Online - The classic PC series gets a reboot in this modern warfare themed game. The upcoming browser-based game is an action-packed combination of tactics, management, strategy and role play. 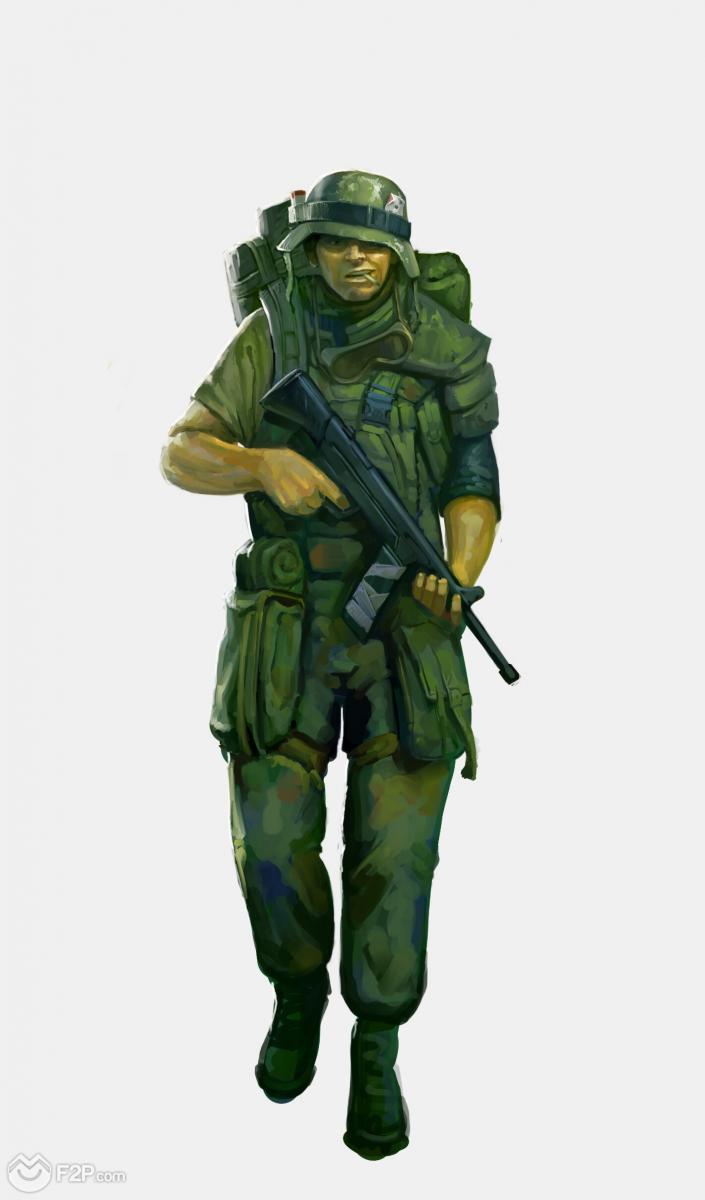 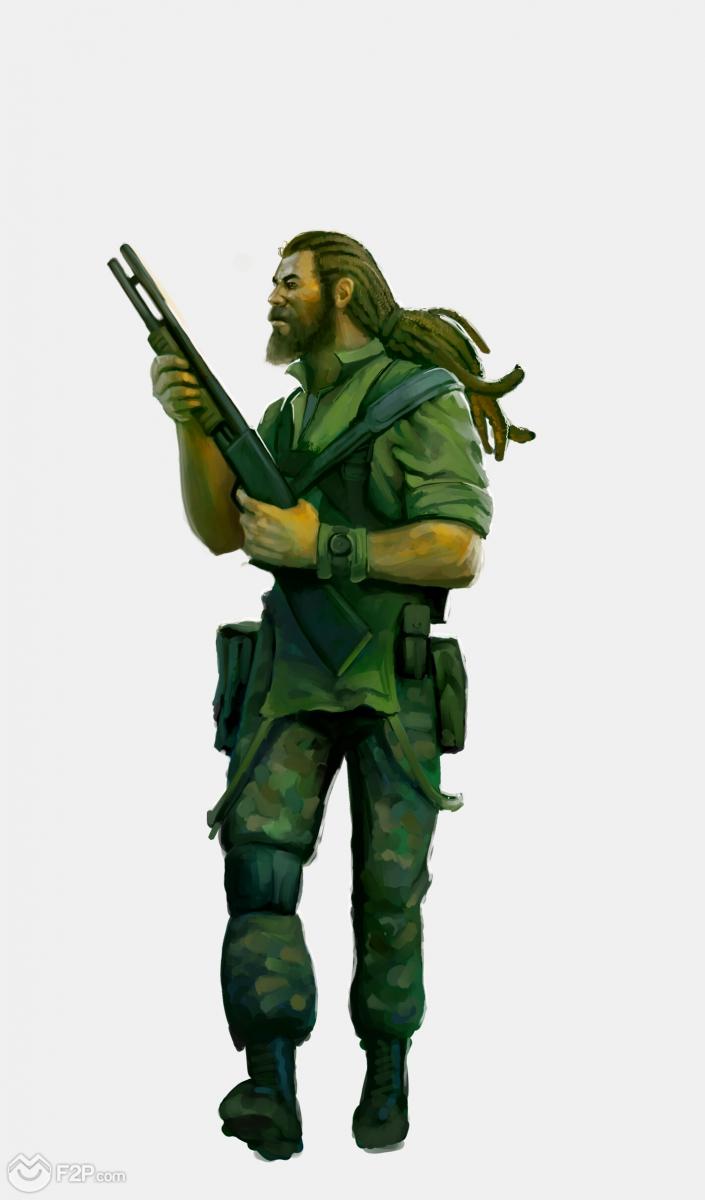 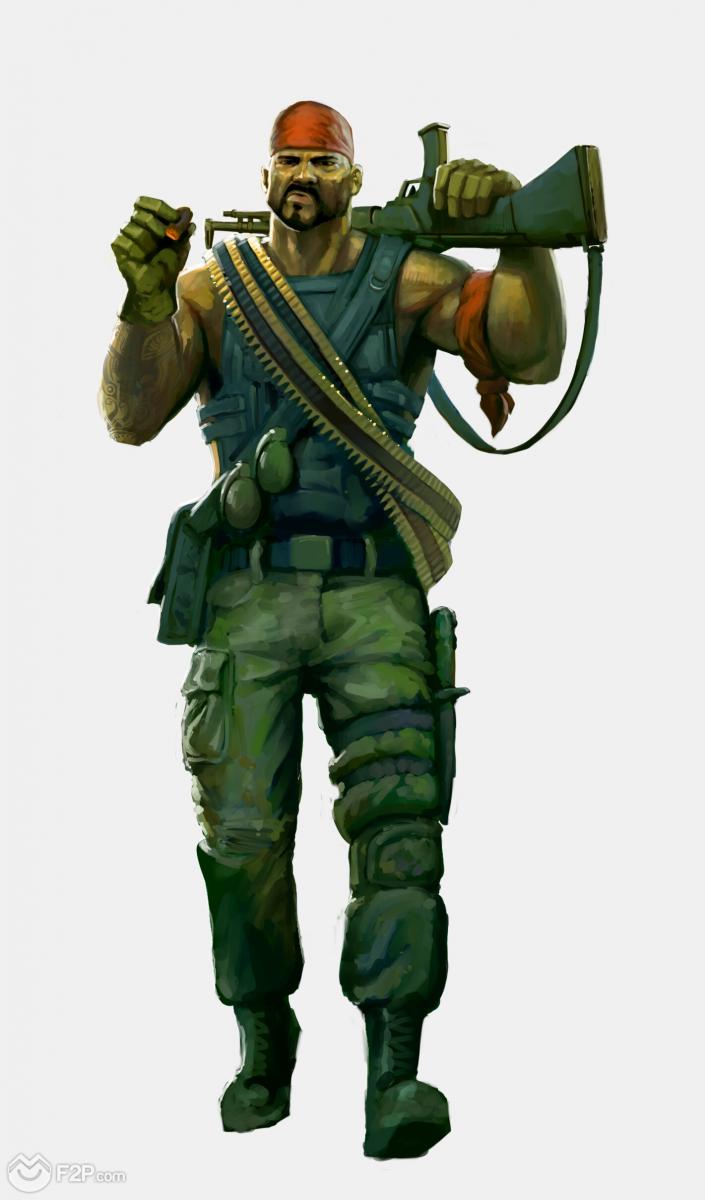 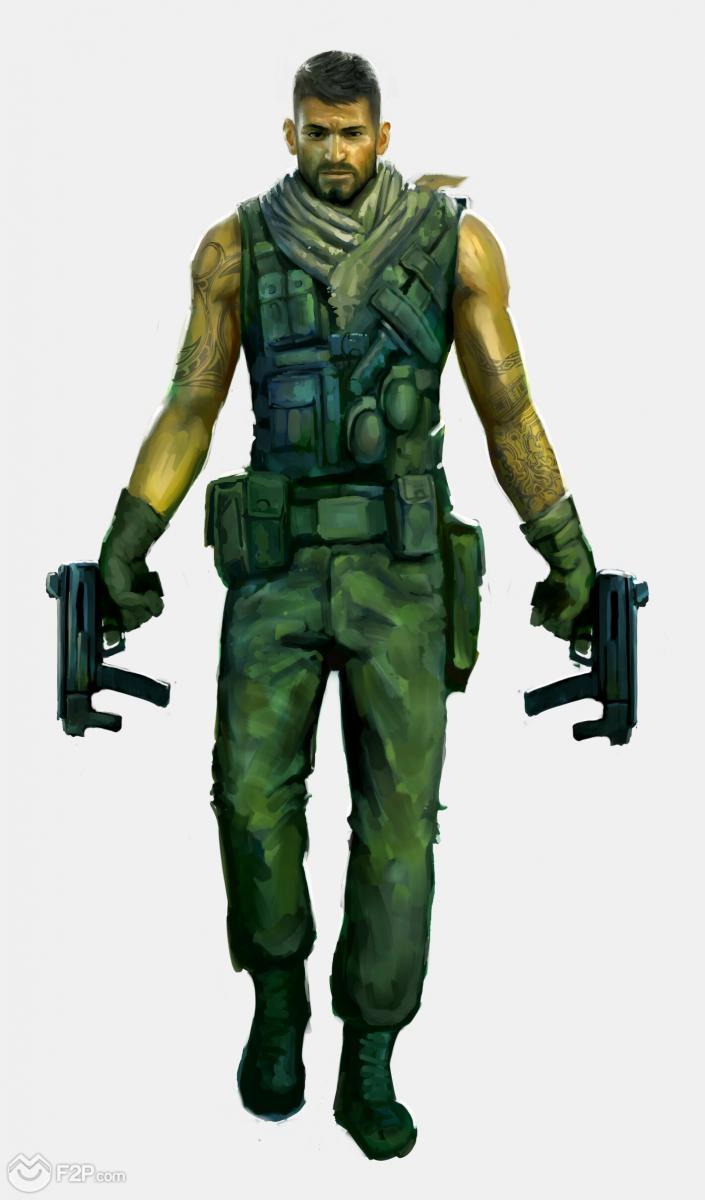 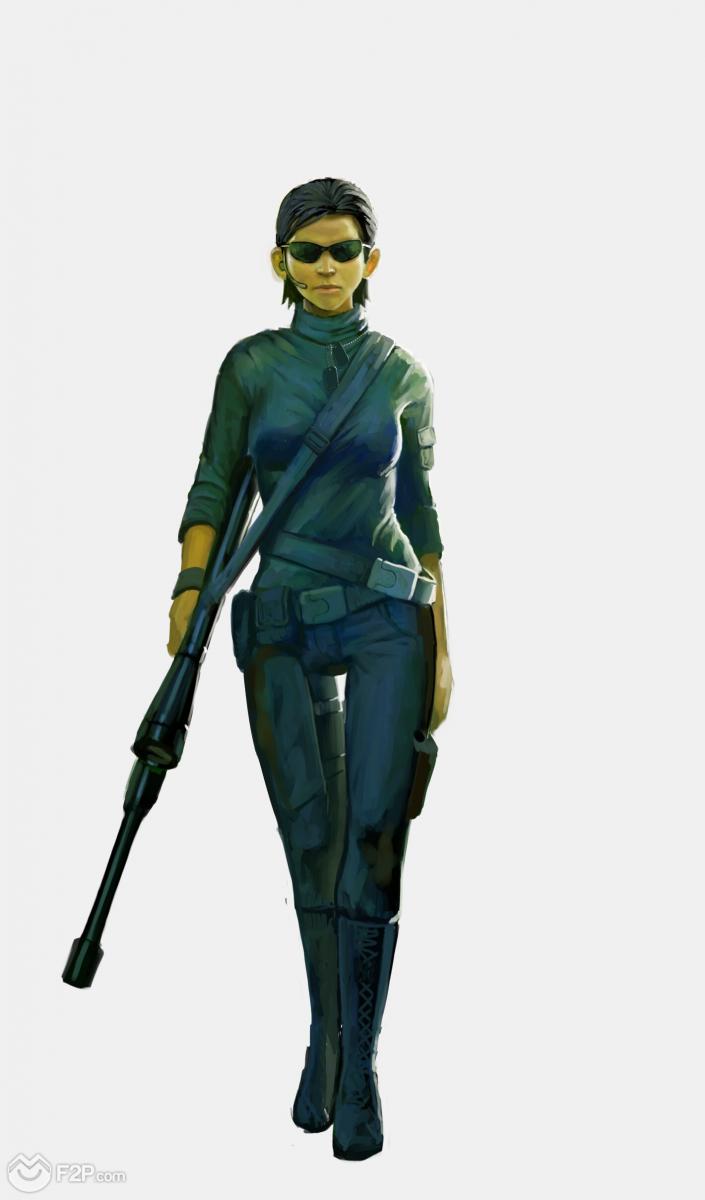 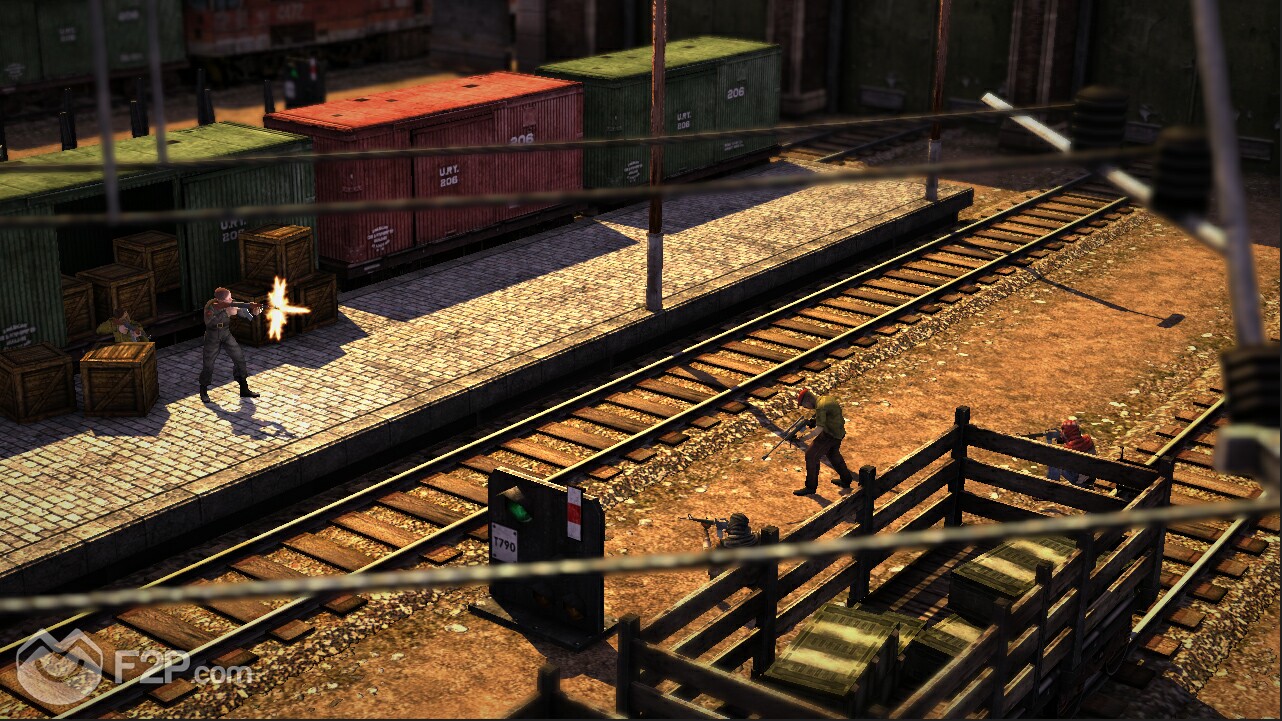 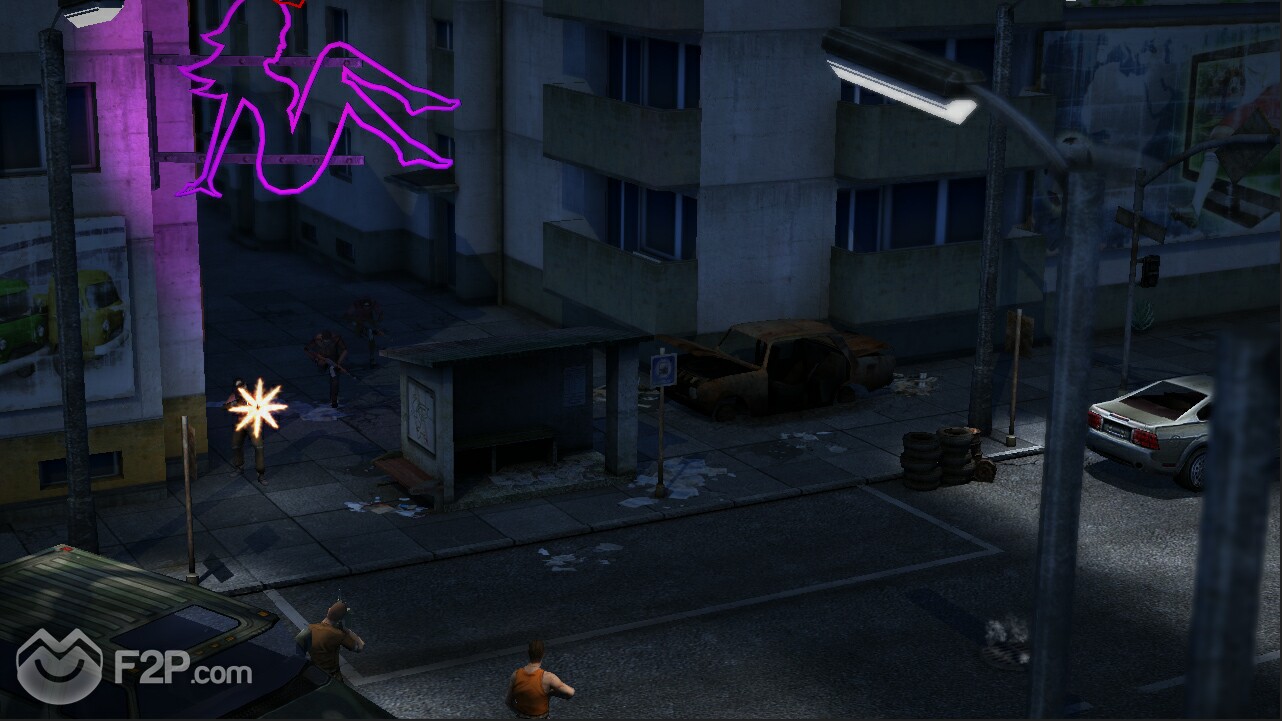 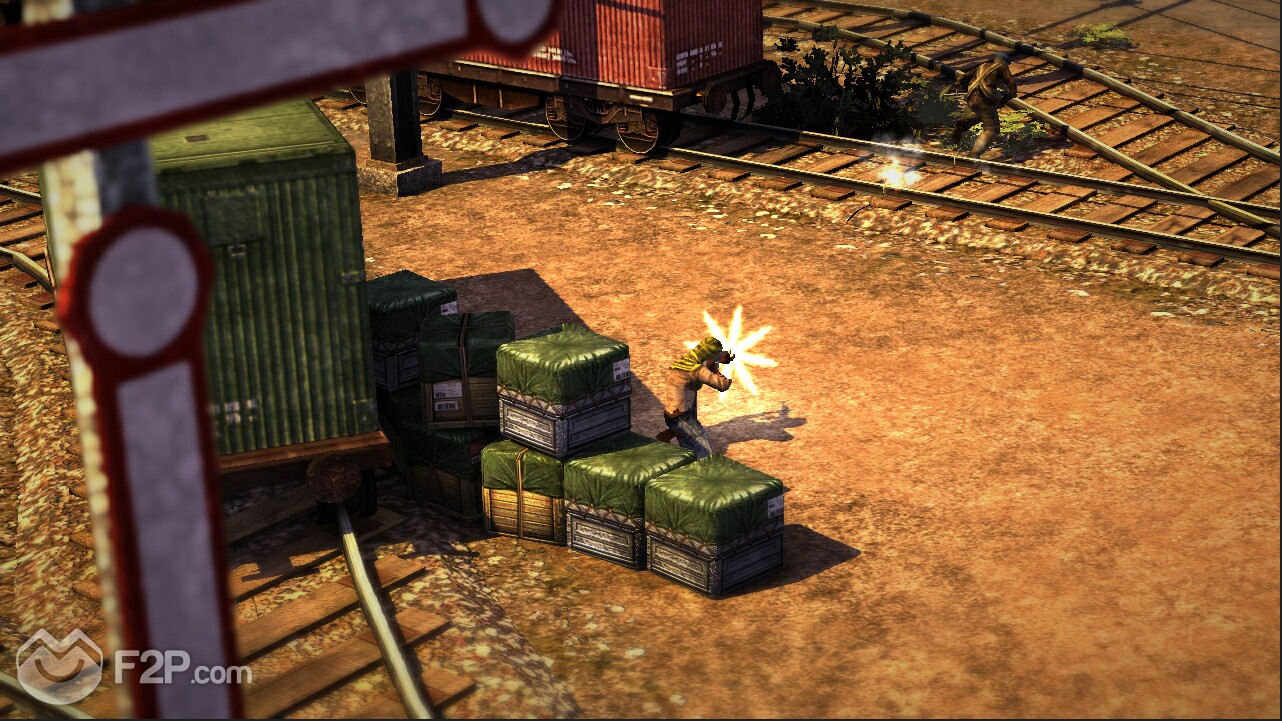 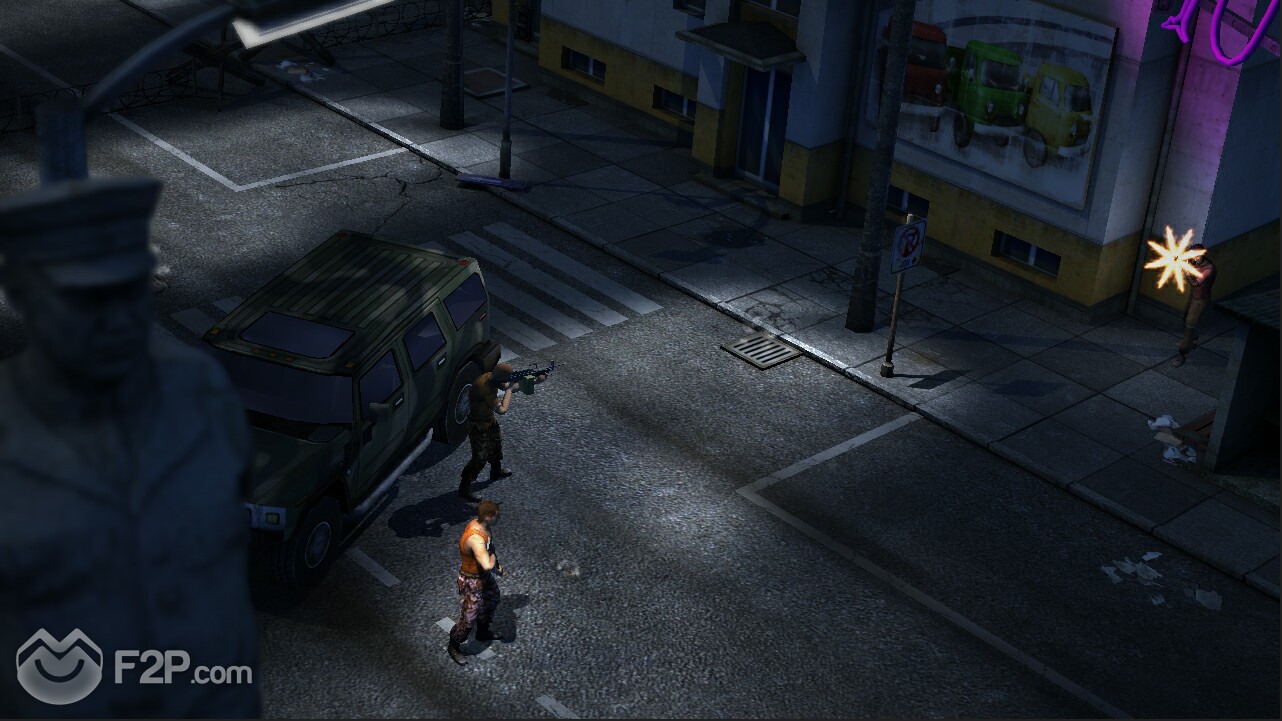