Gamigo has announced UFO Online at Next G Hamburg 2011

"We come in peace."  The red flag should probably go up whenever extraterrestrial visitors use this phrase. In the tactical browser-based game UFO Online - Fight for Earth humanity has also made the mistake of trusting the aliens.

The supposedly-peaceful aliens soon turn out to be nasty invaders looking to exploit our planet's resources. While a majority of the population still believes their lies, three factions of resistance fighters form to take up arms against the aliens.

In UFO Online - Fight for Earth, players choose a faction to join and build and expand a base that acts as a hub in the fight for freedom. This is where mercenaries are hired and trained and where technologies and weapons are researched and added to the arsenal. Then it's time to take on the aliens in turn-based tactical battles. The player commands an army of specialists, each of which has their own class-specific skill tree. Only with the right combination of targeted research and carefully planned out tactics will the player come out of battle victoriously.
PvE mode is all about destroying the extraterrestrial invaders while PvP battles are between players. Here they need to demonstrate their tactical skills and the firepower of their troops against other human opponents. Thanks to Flash and the Unity engine, UFO Online - Fight for Earth has highly-detailed modern 3D graphics on par with those found in most client games. 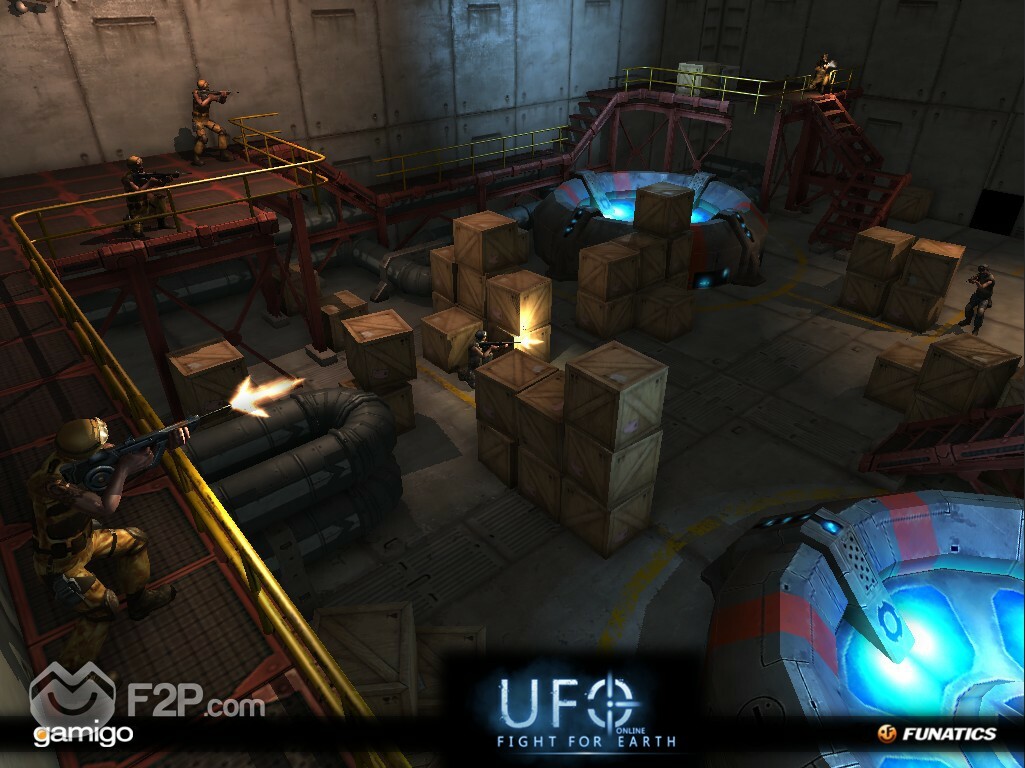 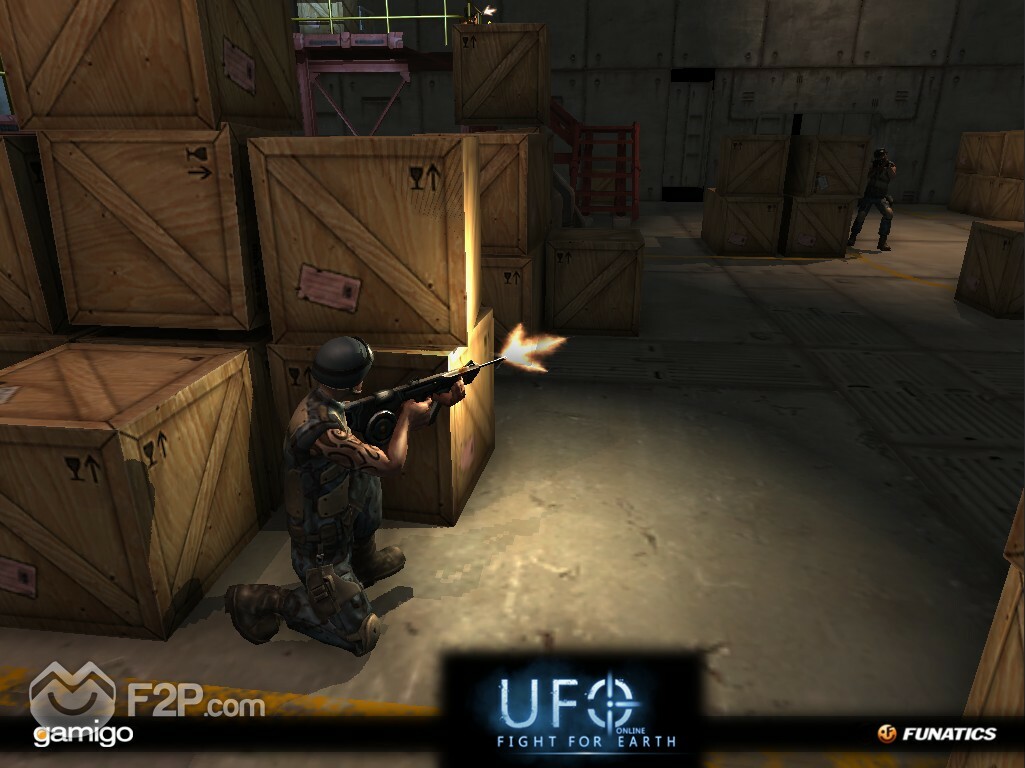 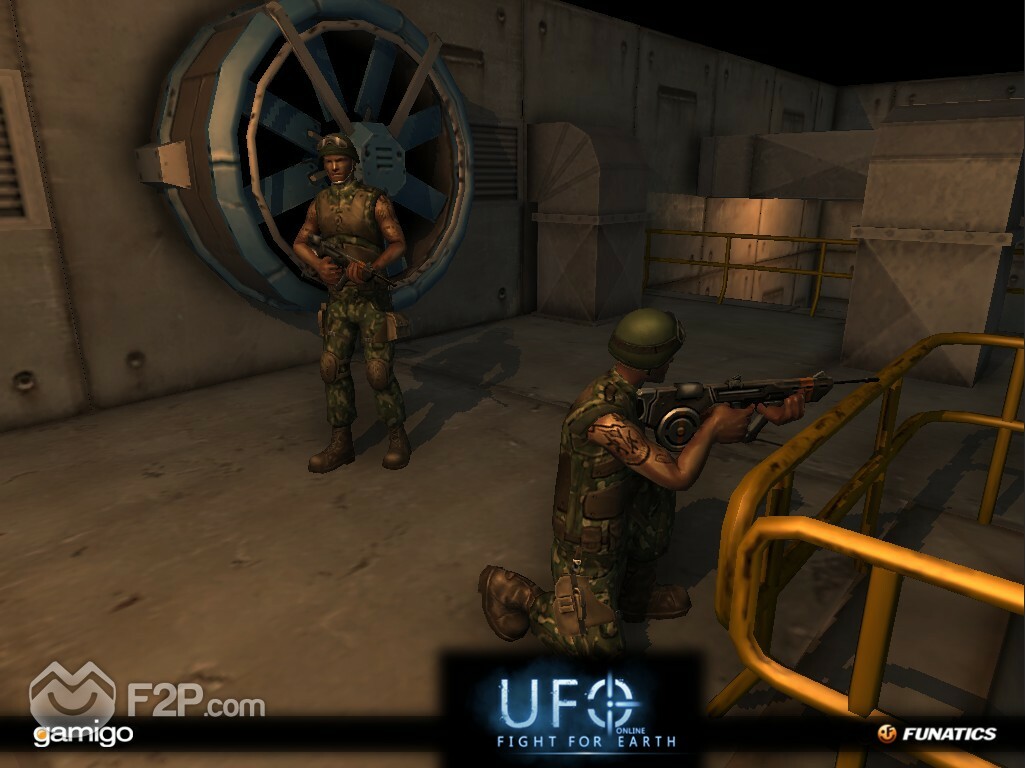 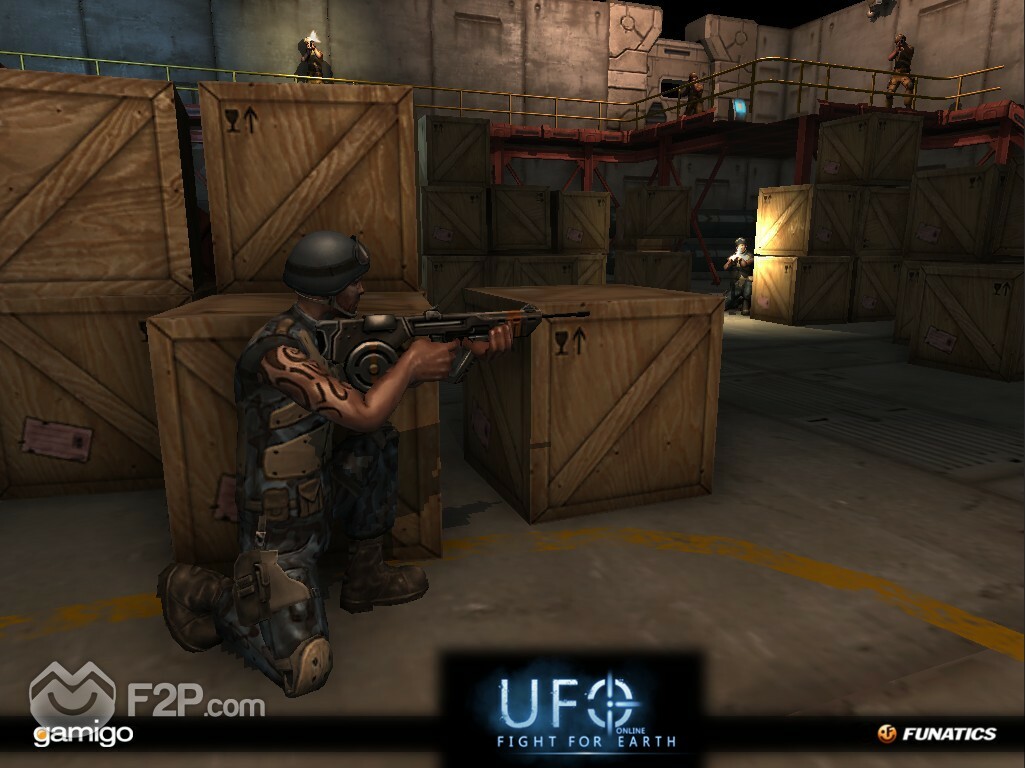 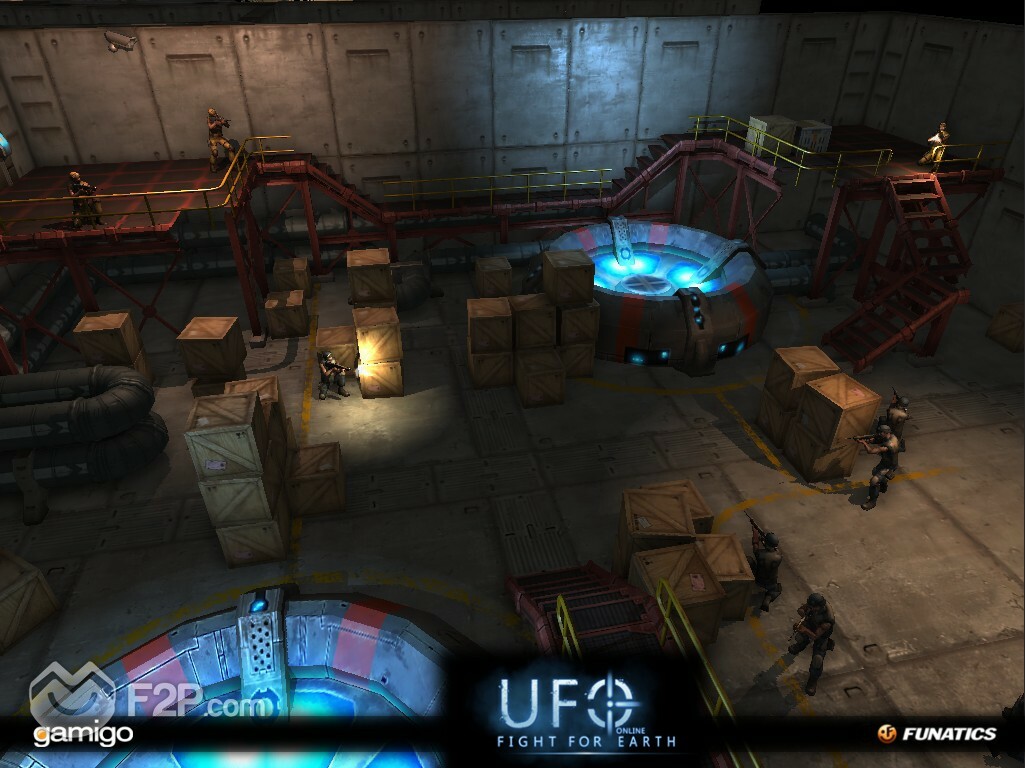 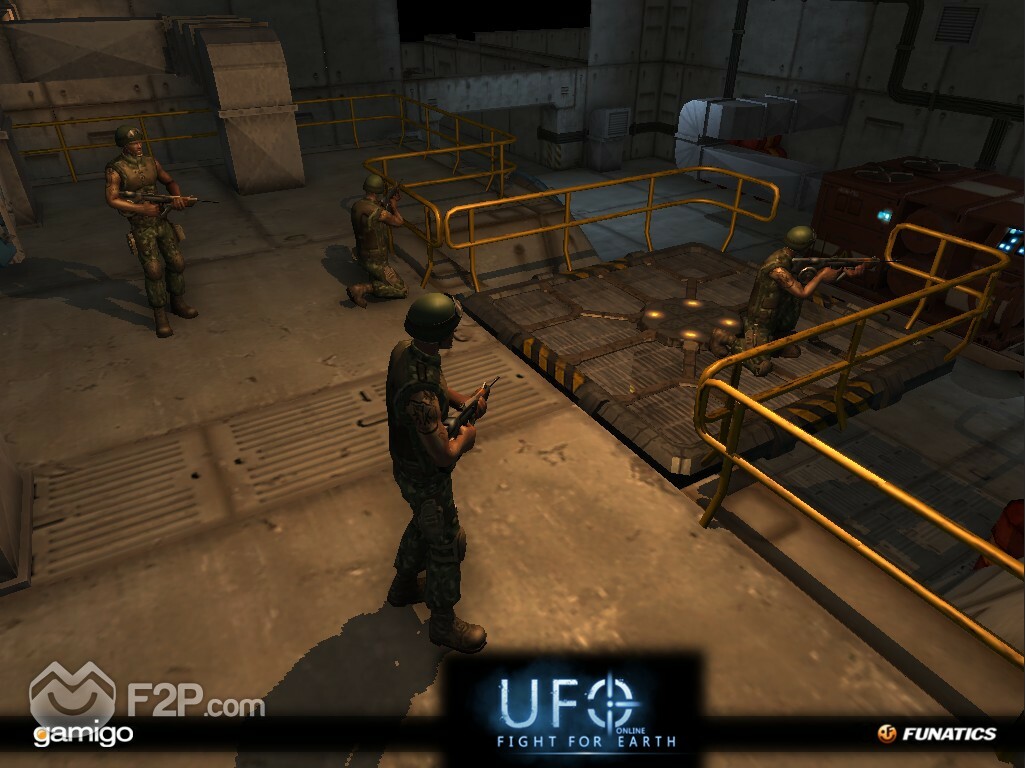 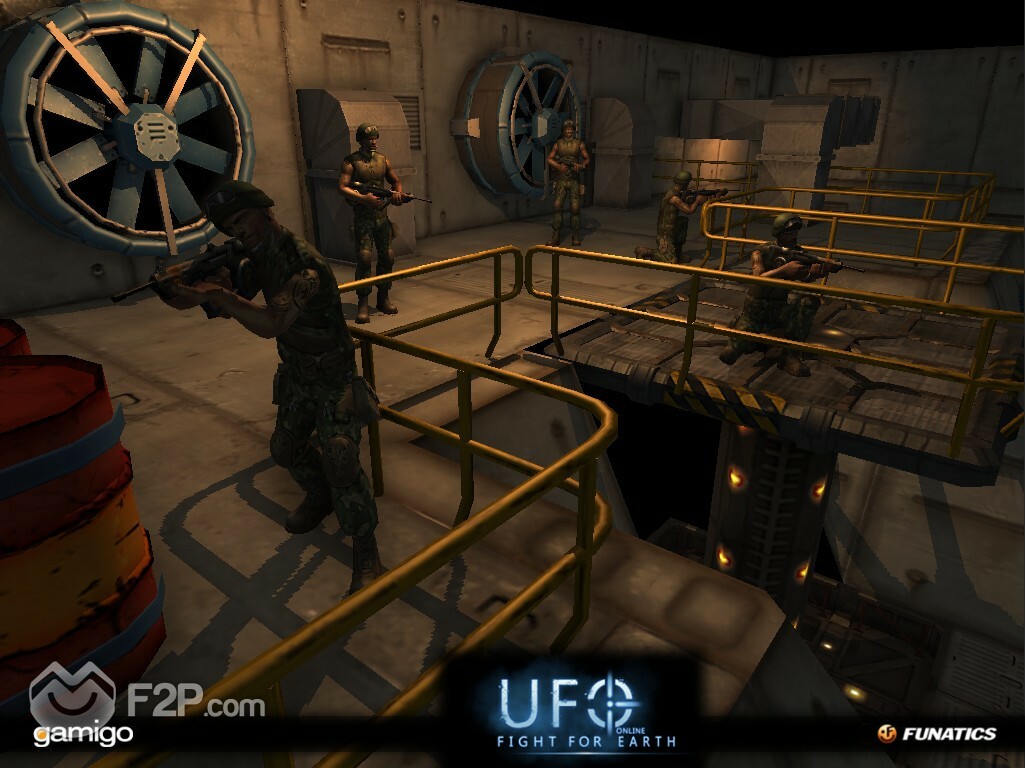 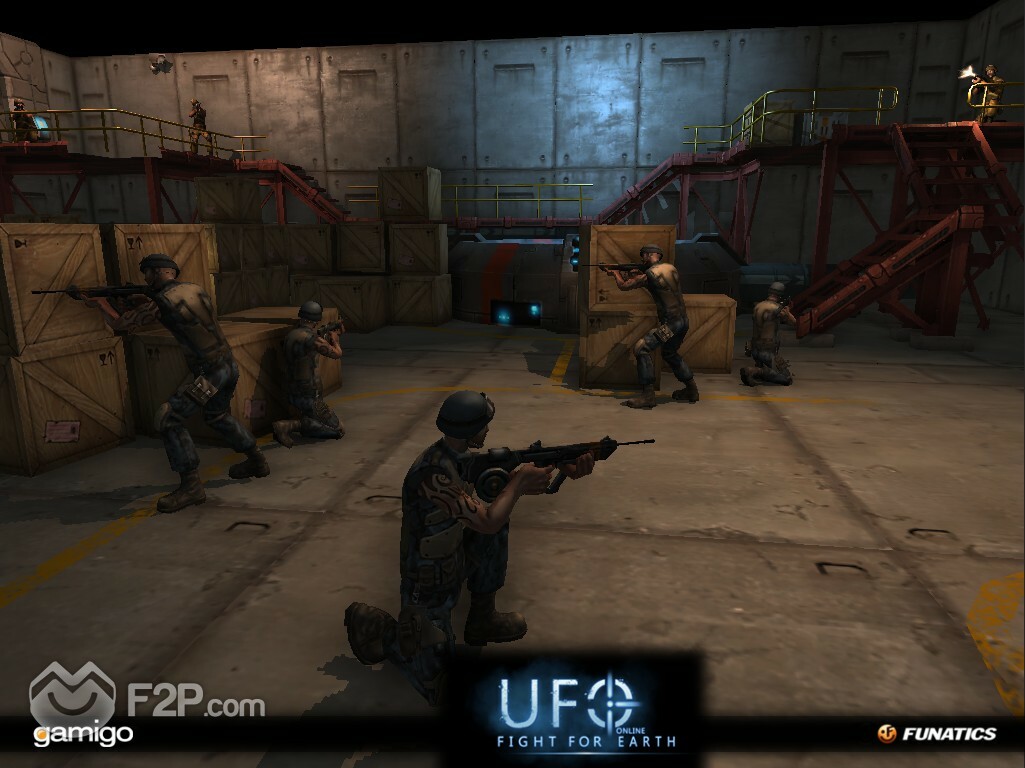 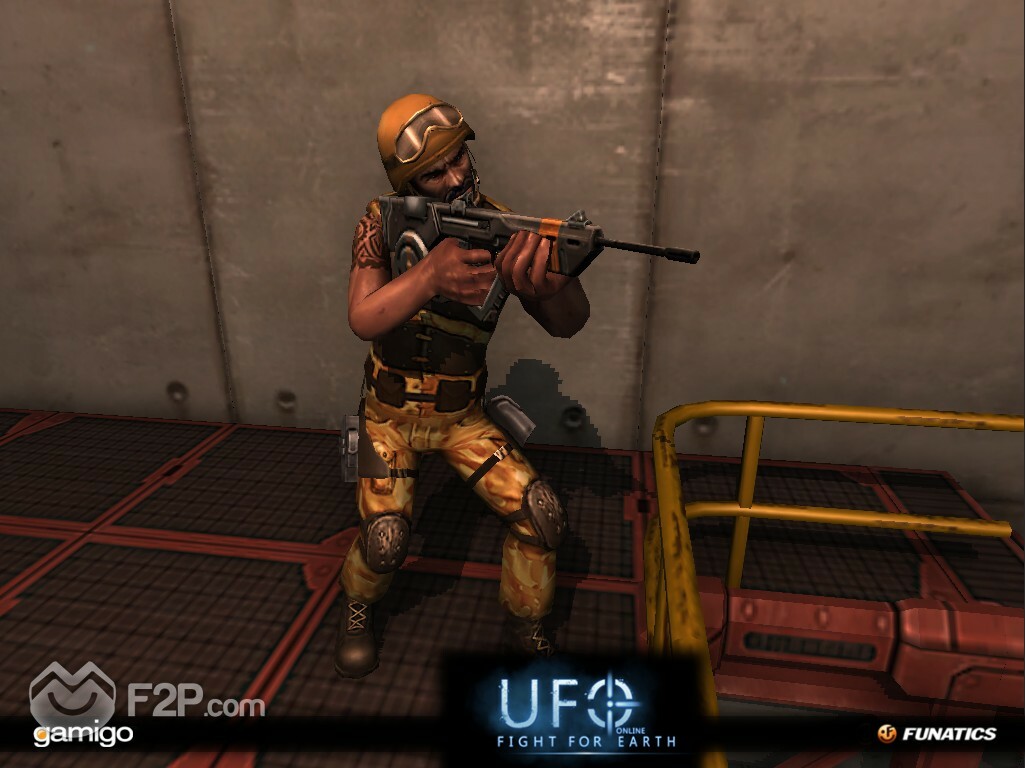