Free-to-play game publisher Gamigo has released a press release detailing its acquisition of Trion Worlds, confirming rumors of the sale from earlier this week.

Gamigo announced that it has acquired “major assets” from Trion Worlds for an undisclosed sum, including the developer's platform, employees, and publishing rights for its games. Meanwhile, Gamigo sister company Padmapani has acquired rights to Trion Worlds’ IP, which includes games like Rift, Defiance, Trove, ArcheAge, and Atlas Reactor 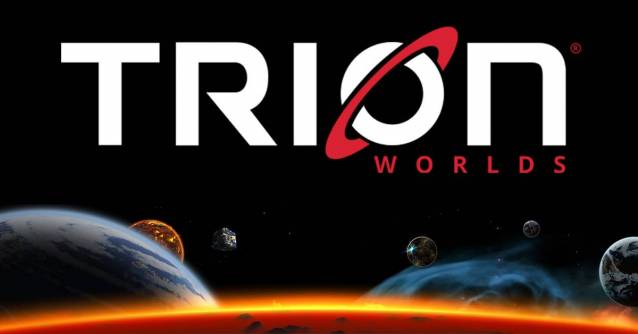 Gamigo says that it expects the acquisition to raise the Gamigo Group’s revenue by at least $18 million.

Official notice of the acquisition confirms reports that circulated earlier this week that Trion Worlds had been acquired by Gamigo, though this release notably doesn’t mention the layoffs executed at both Trion’s Redwood City, CA and Austin, TX studios as a result of the purchase.

Trion Worlds confirmed that some staff had indeed been let go earlier this week, and a source close to the matter told Gamasutra that the layoffs in question only left about 25 developers employees at each studio. At the time, Trion Worlds declined to comment on the number of developers affected but, by that source’s account, around 150 people lost their jobs in the acquisition.

Trove is a Free2Play Voxel MMO Adventrue for PC, XBox One, PlayStation 4, Mac

ArcheAge is the ultimate fantasy sandbox MMORPG here in F2P.com

New From Gamasutra and Gamigo.