Today gamigo announced Dungeon Empires, a 3D browser-based game of the next generation that allows players not only to plunder dungeons but also to build their own. The unique mixture of role-playing game and dungeon builder is presented in incredibly detailed 3D right in the browser thanks to the Unity engine. Dungeon Empires was developed by the German developer studio Limbic Entertainment.

Patrick Streppel, Executive Board Member at gamigo, said this: For years players have been waiting for the chance to take on the role of the dungeon master. Weve put a lot of thought into how to make that game concept even more diversified and exciting. Dungeon Empires is our answer. Weve also found an experienced developer to realize that vision in Limbic Entertainment. 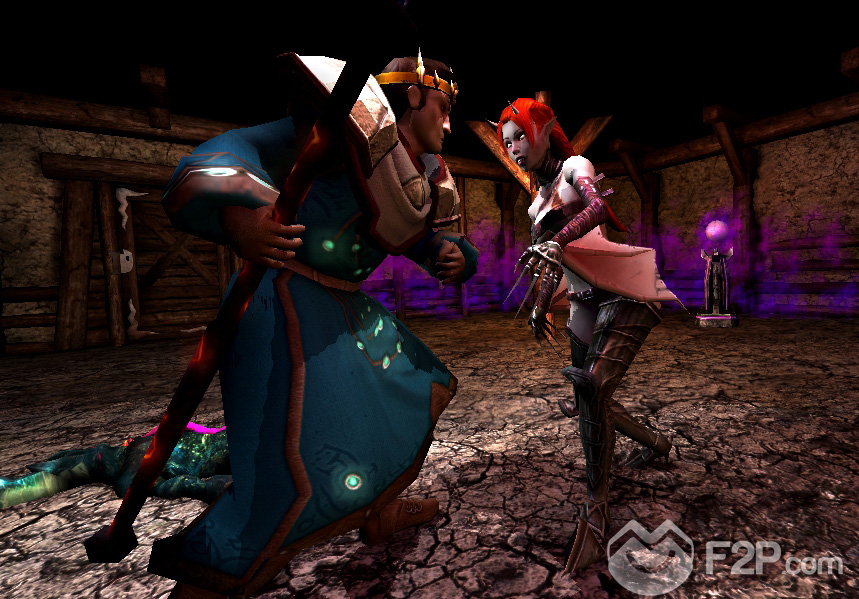 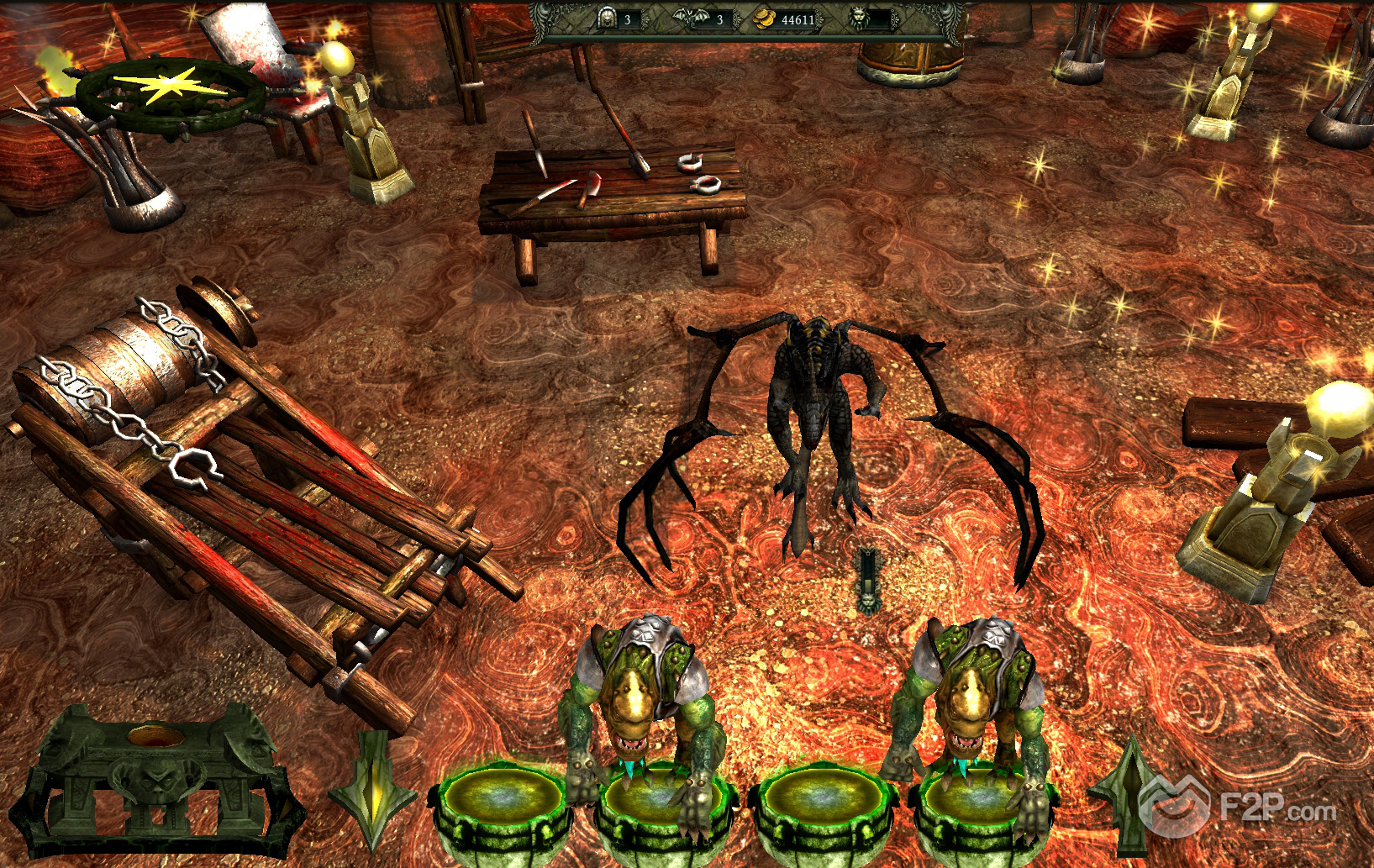 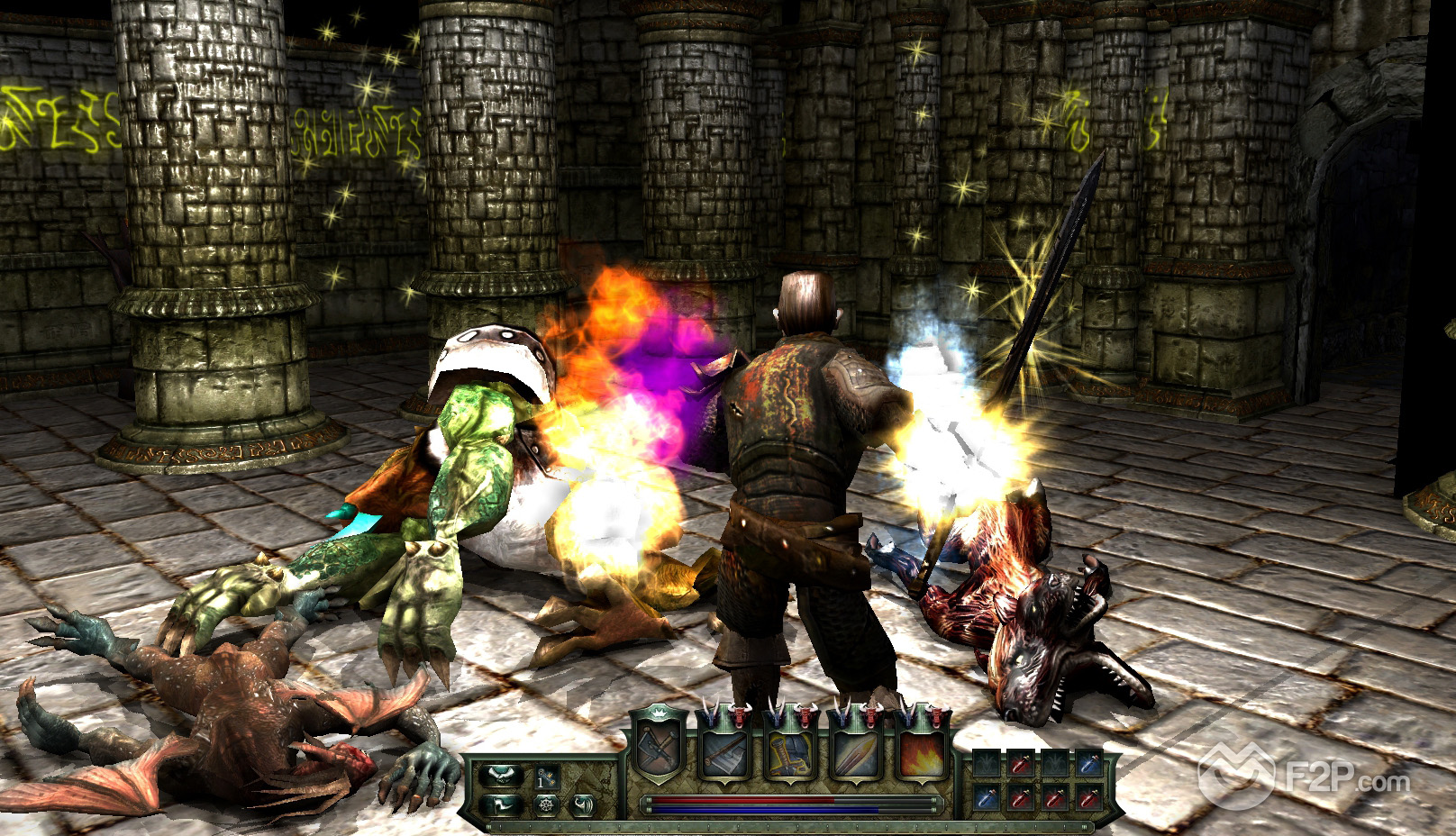 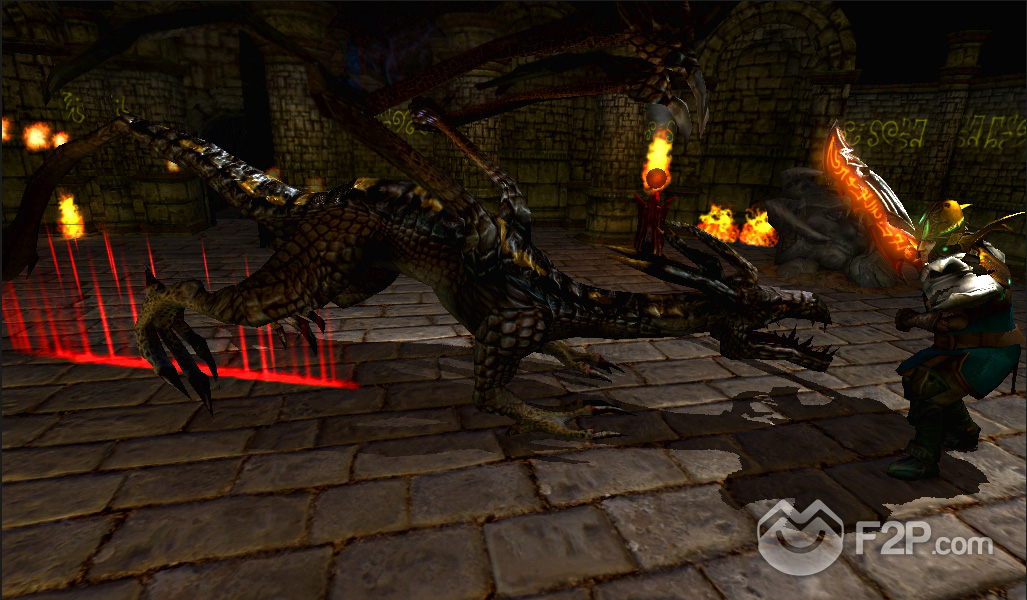 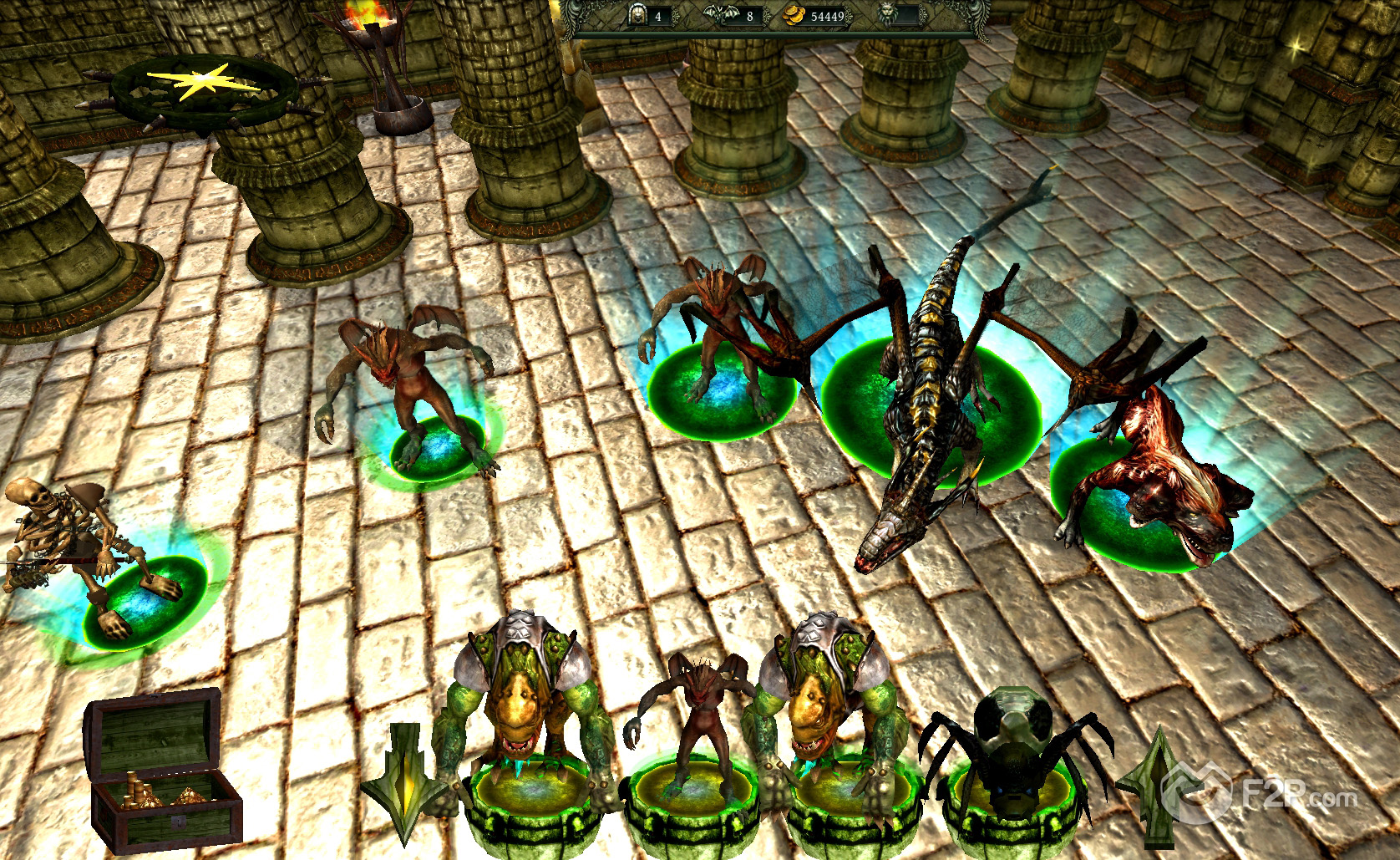 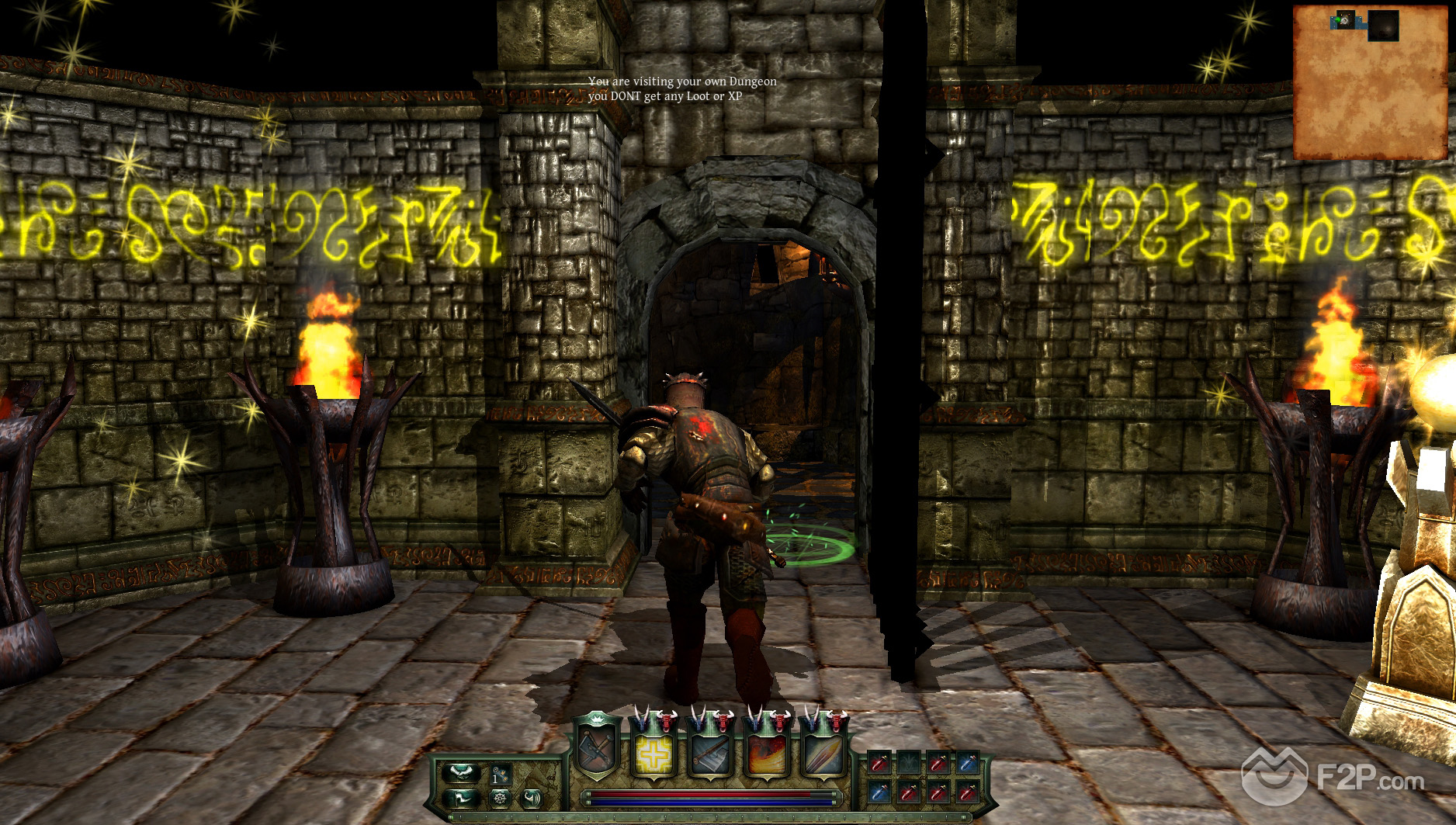 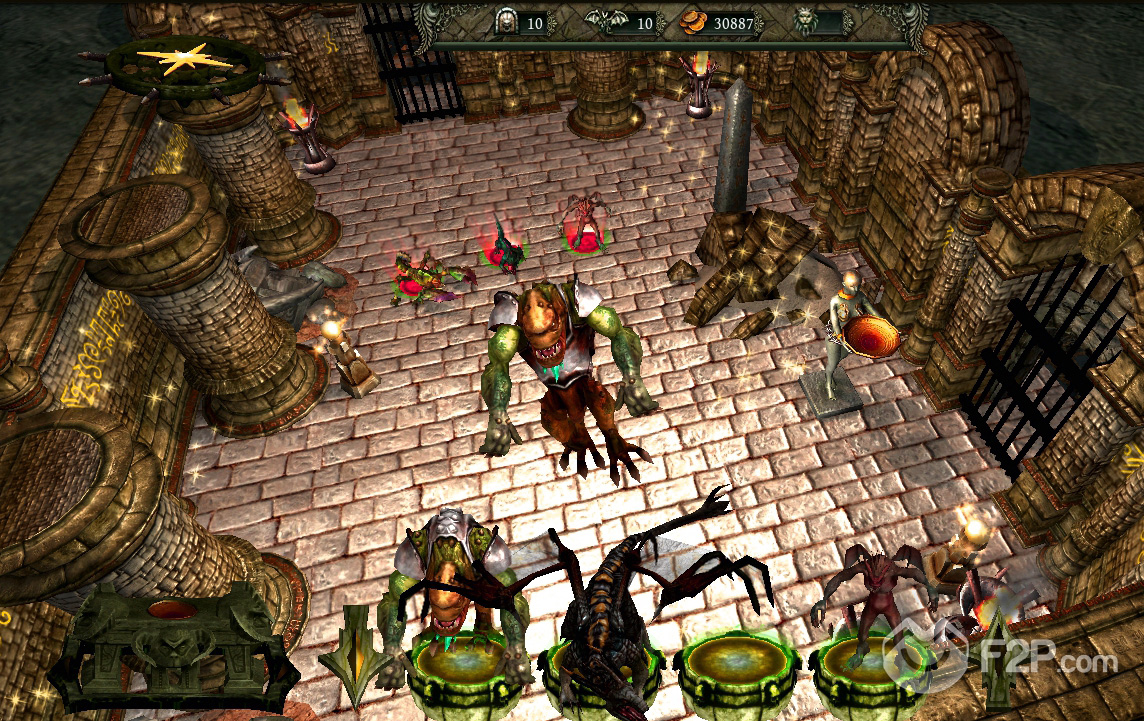 In the game, players try to build as challenging a dungeon as possible. Important for that are the many nasty monsters (including zombies, ghouls, golems and dragons) that inhabit the dungeon and can be trained. Only happy creatures fight with all their might, though. Theres plenty of room for creativity when it comes to configuration of the dungeons rooms: there are different textures and decorations as well as the possibility to add an elemental, to name a few. If enemy heroes fall trying to plunder the dungeon, they drop lots of loot for the dungeon master to collect.

The player can also set out with his own hero to plunder enemy dungeons. Winding vaults  created by the community  are waiting to be explored and enemy treasure keepers are waiting to be fought in turn-based combat. In order to be ready for the ever-increasing challenges, heroes earn experience and gain improved skills and equipment over the course of the game. Only those who plunder enemy dungeons will receive new monsters, rooms and items for their own chamber of terror. The clever connection between the two gameplay modes keeps motivation high.