Pumpkin heads, ghosts and other spooky creatures will also appear in gamigo's games between the end of October and the beginning of November. For Halloween they have some very special events in their games for all players. 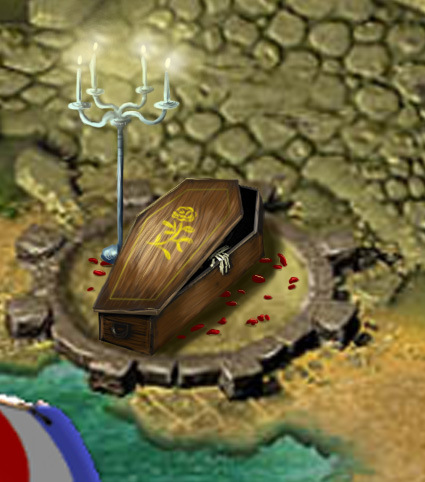 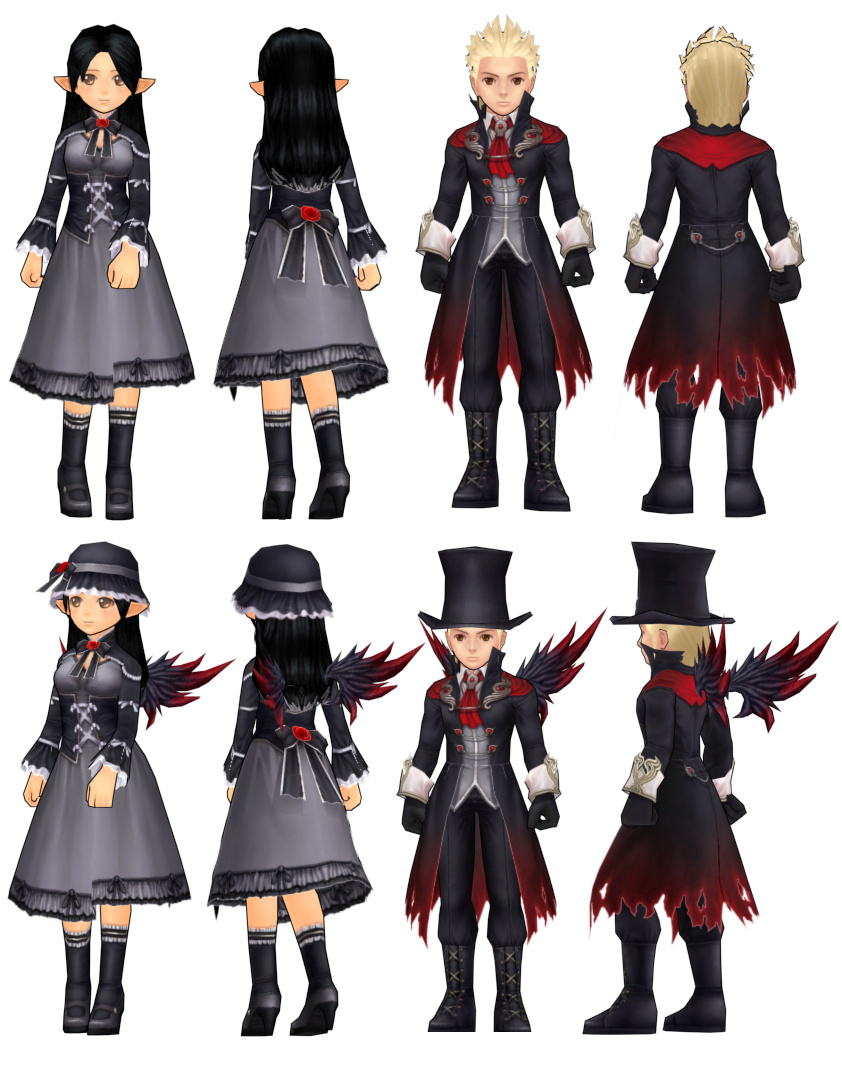 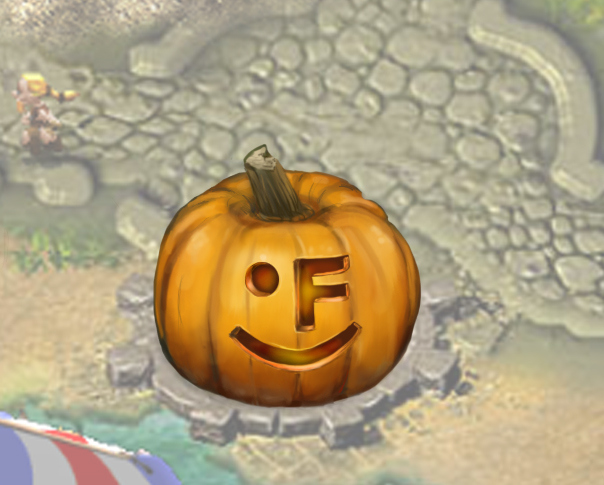 King of Kings 3
We unleash the Red Skeleton Dragon! For Halloween we have great costumes and funny weapon skins like a baseball bat or a lolly in the Lucky Boxes. The most special thing to win is the mount Red Skeleton Dragon. In our Trick or Treat version player can get useful buffs or find themselves as a monsters if they are tricked. Also they can play hide and seek with the game masters.

Fiesta Online
The chiefs of all cities have a special task for the players: fight the Halloween monster. The key the players get from this monster will open a valuable reward. During the Halloween event they will find additional threats, but also great costumes, a Halloween mini house and we will even play some matching sounds for you.

Cultures Online
Viking villages can now be decorated with a ll kinds of new and creative objects. To name but a few, we have caskets, headstones, cauldrons and lanterns. A new merchant will also be selling many pumpkins in the most imaginative varieties.

War of Angels
In the city of Enes, the NPC Ruffino gives players the task to hunt flying pumpkin mobs. They will be rewarded with a fresh set of wings for their hero and a pumpkin head helmet.