Here there is another part of our quest to the Gamescom, and this time we will bring you to the Perfect World booth, where we had the chance to meet a couple of guys from the Neverwinter dev team who gave us a nice overview of the new Fury of the Feywild expansion and all the new content which is going to be added to the game. 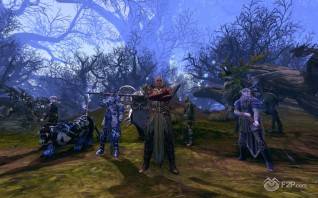 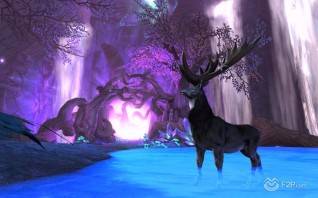 As first thing, players are going to enjoy a whole new area: Sharandar, with new quests, dungeons and instances, and which actually seems very nice to explore, rich in details and nature. 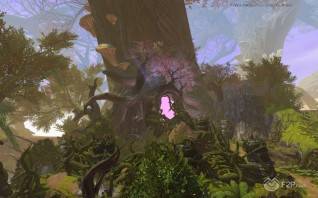 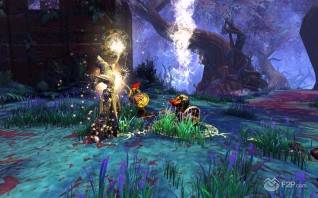 Two new races will also be available: the Moon and Sun Elves, and two new professions which will let you create new weapons and armors. New set of weapons and armors, all in line with the expansion theme are also going to make their appearance. 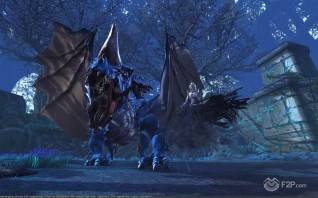 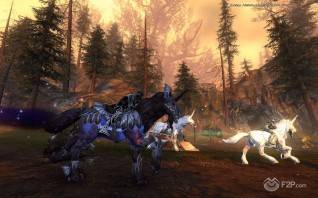 The foundry, one of the core elements of the game, has been updated with a lot of new elements for the players to enjoy. Moreover, they told us that in the future you can expect even more improvements and surprises as keeping to expand this feature is right now one of their main focuses. 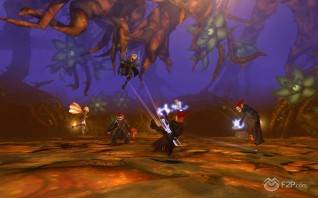 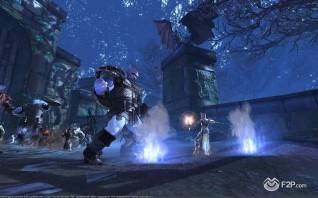 During the presentation they told us that there are news for the companion system as well. Besides new available companions for your adventures, the expansion is also going to feature a whole new upgrade system for them, which can be used by spending Astral Diamonds.