We’ve been invited  by Trion to a private presentation of Warface. The game is a free to play multiplayer shooter featuring the Crytek engine which brings a huge graphic quality to the game plus a smooth and tested gameplay, and features several modes to enjoy and different classes to play. 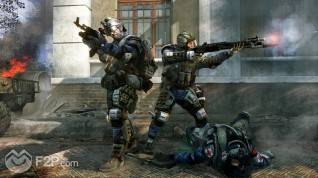 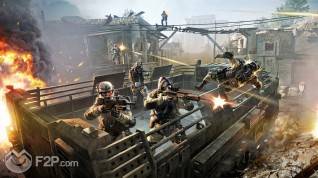 We went through a couple of missions and tried out four classes, being Rifleman, Medic, Sniper or Engineer. You can switch class every time you spawn so you can adapt yourself to the current state of the battle. The game has several missions that you can join right away or you can start your own one, also there are different difficulties and as usual, the more difficult the mission more reward you will get if it’s accomplished, so there is hardcore content for hardcore gamers, which is so tough that you get a nice reward if you complete it, there are also items that allow you to resurrect on the very same spot you were killed, but you will get like 1 of those per day, so you have to choose wisely where to spend it. 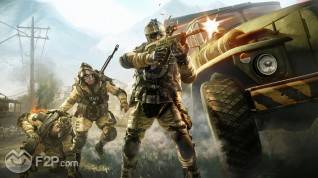 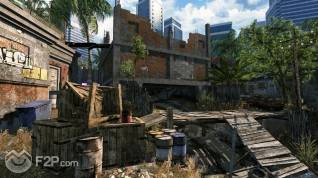 We finished a coop mission killing AI driven enemies and a VIP style mission where we had to protect an npc until he got to a specific spot on the map, that second one was tough, we were ambushed several times but we went through, the game is fun and immersive and promises several hours of entertainment. 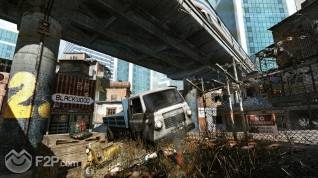 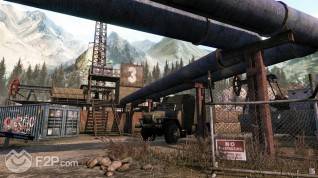 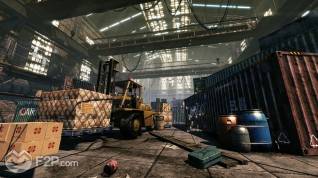