Our team has attended to an exclusive presentation of the Sony Online Entertaintment’s upcoming MMOFPS Planetside 2, and we have been driven through the lore and features of the game while we played it and experienced its gameplay. 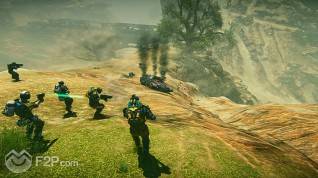 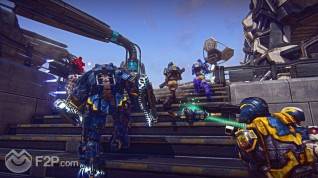 One of the best things of the game is that it takes place in a huge and persistent world with a polished and complex conquest system in which the three factions can take over territory hexes in order to gain control of factories, bases, resources and other things, being a 24h game makes it so changeable that you can log out while your faction was controlling several hexes and log in next day having to recover them all or defend your last hexes, which makes this game a different experience each time you play it. 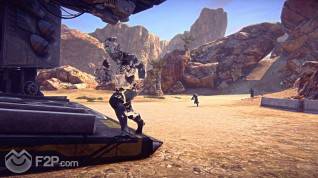 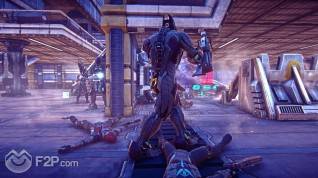 Another interesting fact is that those sharp graphics and its shooter gameplay are achieved by using an upgraded and improved version of the Free Realms engine, and that they will keep upgrading that engine with whatever they need for upcoming titles since it’s a propietary engine. 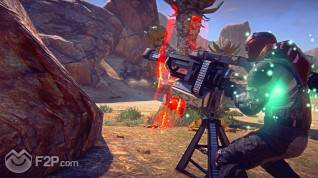 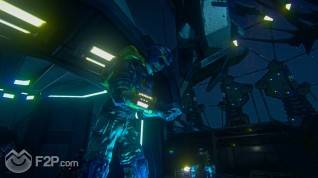 In conclusion, the overall experience during the presentation was that the gameplay is smooth, jetpacks are epic, aiming is what you can expect from an AAA shooter and the graphics are breathtaking, also the vehicles are not easy to master so that is an interesting point for a long term focused game. 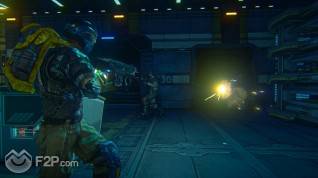 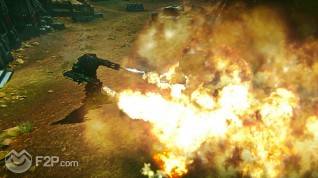 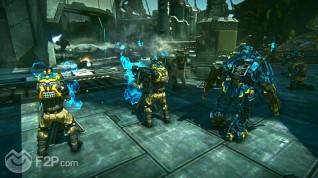 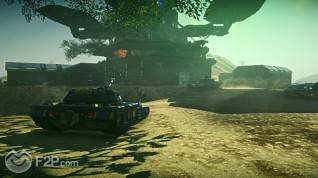