Hi-Rez Studios has revealed at the Gamescom a new god for its MOBA game SMITE, Cupid, the god of love. Our team has taken this exclusive video from the booth of Hi-Rez Studios so you can get a look at Cupid himself.

SMITE is a new DotA style game, with a different look, since you play using the standard mmo third person view that allows you to perform incredible action combat based skills to turn the tide of the match towards your side.


Since they released a new god to play with during the GamesCom, we wanted to try it out, so we used Cupid, which is a cute little baby that throws arrows and all his skills are love themed, showing a lot of flying-hearts effects and other red/pink things, it’s a small but lethal god though, the game looks polished and the gameplay was good, so we’re really looking forward to play it on release. 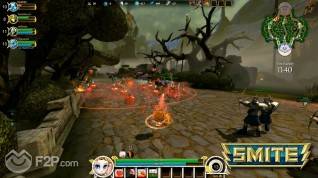 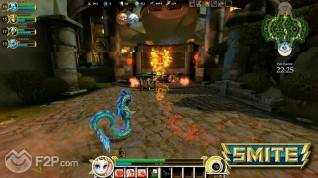 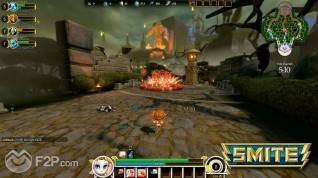 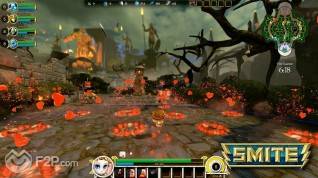 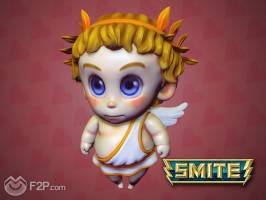