– Gamescom 2012 – New details and the release date of Neverwinter

Perfect World Entertainment has released a new trailer of Neverwinter named Ebon Downs, at the Gamescom. They have also confirmed an early 2013 release date for Neverwinter, that provides the developer Cryptic Studios even more time to add additional content and extra features that the developer team would love to have at launch. Such content includes a robust PvP system.

They have also announced its appearances at three of the largest summer gaming conventions: 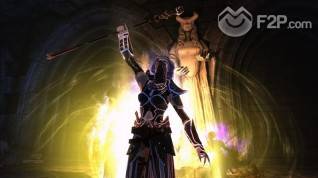 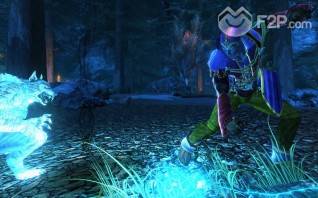 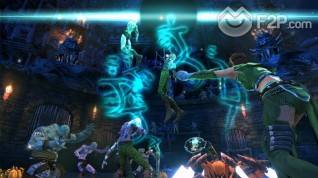 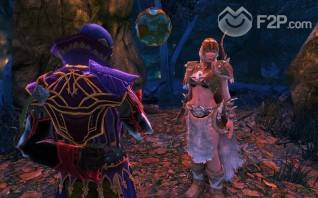 "After an extremely successful E3, the nominations, awards and accolades for Neverwinter continues to fuel us with great ideas for new game features," said Yoon Im, Senior Vice President, Game Publishing, Perfect World Entertainment. "We and our partners at Wizards of the Coast are committed to connecting gamers with the best possible D&D gaming experiences. With Neverwinter, we will not just meet expectations, we will exceed them and that means supporting our developers at Cryptic with the time they need to make the action MMORPG to beat in 2013."