We sat down with Jon-Enée Merriex, Producer at CJ Games Global to talk about Monarch: Heroes of a New Age. The game is a large-scale combat strategy MMORPG with a medieval/fantasy theme. The main feature of the game would seem to be its “Troop” system where each player is in command of dozens of troops that they are able to individually level up and equip with various armors and weapons to wage war against their enemies. Troops can be purchased from NPCs, earned through quests or traded between players on the market.

One of the main combat elements that your troops are put to use in are the castle sieges, which are owned by fellow players and used to levy taxes on your regions to pay for maintenance and gain extra gold. These castles are fully destructible during castle sieges, by either the attacking enemy or the castles owner if they feel that the battle has turned and they would sooner see the castle go down in flames than fall into their enemies’ hands.
From what little we saw it looks like a fun game but we’ll have to wait until around Q3 2013 before we get to play it. 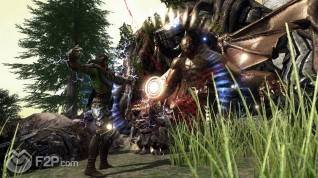 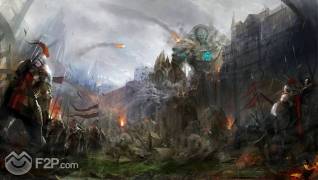 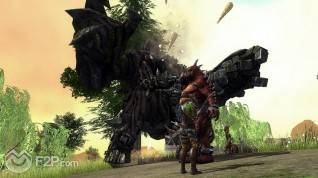 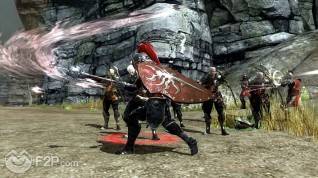