At Gamescom Gamemasters surprised us with high-quality and very original games: Cabal Online, Navy Moves, Tower Worlds and CTRacer will be sources of true fun for every gamer wise enough to decide to plunge in these fantastic unusual worlds.

Cabal Online, a fast paced MMO with a smooth and stunning graphic,  has been totally revamped with the (free) expansion, Arcane Trace, that brings to players a lot of content and new mechanics: a new map will enjoy the players above level 180 and will bring them to a new really big bad boss, the Arcane Golem of Rage, that can be defeated only one time a day and for a limited period of time! Will be difficult to beat him, but rewards will be epic, for those who are brave enough. In addition the crafting system appears totally revamped, more difficult to master but at the same time more profitable and able to create more powerful items. For the fans of the LFMAO in the game has been introduced a new Dance emote based on the shuffle dance of the famous Los Angeles artists! 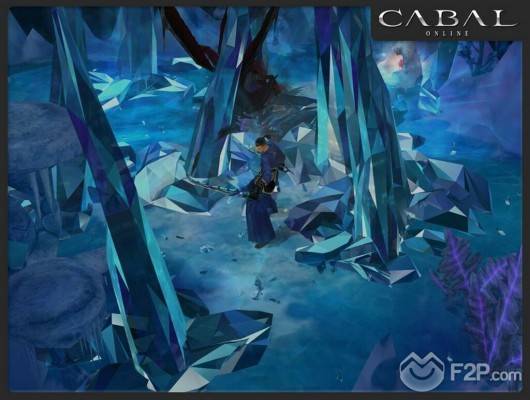 Navy Moves is perhaps one of the most particular game in the Gamescom: it is a game, a movie and a clever way to put a new idea in a market. Navy Moves is a game because you challenge other players to reach the highest score (as in old school arcade!), is a movie because you are a star, you are a hero, you are a 007, firing missiles, driving at maximum speed, diving among sharks: you have to beat a lot of bad guys, waiting for you in each game episode. Navy Moves is a clever idea, because entering advertising inside the game-movie, can provide us each chapter of its adventure at a very cheap price. In addition, it has some typical MMO features, as tournaments, (weekly or monthly) competitions, events regarding not only single players but clans too. 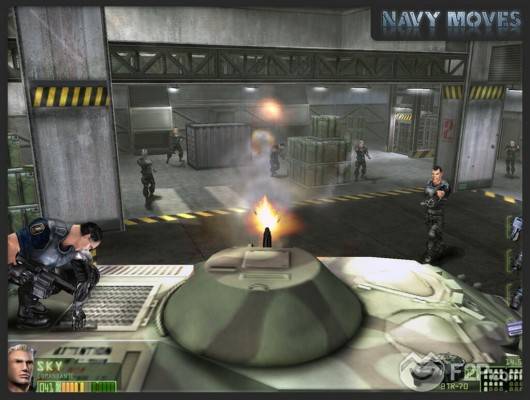 Another pretty original concept is expressed in Tower Worlds, a game that merges different genres to create a fun, new one. In fact you have an alter-ego, an hero that grows during a story as in MMORPG and has a lot of abilities to level up, but the hero, living in an hostile land, has to build a cities, to defend them, to upgrade technologies, mixing up RTS and Tower Defense features with the RPG ones. The game graphic (from an isometric point of view) is truly colorful and detailed, and full 3D, but you can play the game without downloading any client, being browser-based.

The taste of groundbreaking games lies untouched viewing CTRacer that, again, mixes in a valuable blend features of different genres, reaching very clever outcomes: if I talk about quests, open world, battlegrounds and achievements to unlock you should think about a MMORPG. And this is true, but for the fact that your character isn’t a brave warrior, but a car! Your high-powered car will speed fast in the huge open world (provided with a new upgraded graphic), completing missions, racing in arenas against other players, unlocking points to get upgrades. Then there are all that elements that make a game a fun game: all maps and cars are designed on real life places or counterparts, your car is fully customizable (from paint to logos), you can join guilds and guilds can rival each other in special event and tournaments. 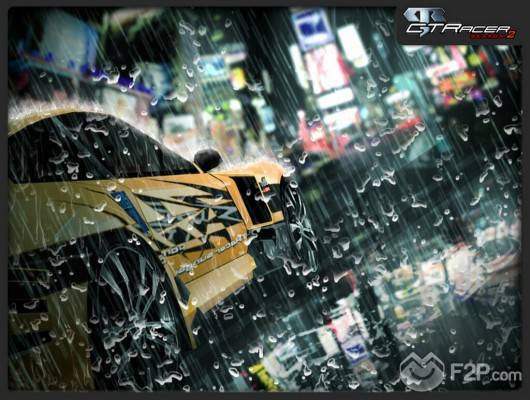