In the Bigpoint Booth we met the game director of Gameglobe, Rune Vendler, that was so kind to clarify some aspects of his game. The game seems to set up not only a new standard of games, but a new genre itself , in which the player can create everything that can amuse himself or other players (even movies!). 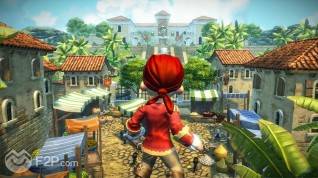 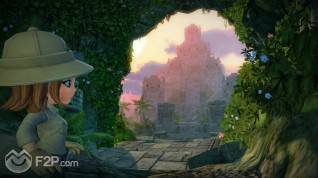 The key-feature of the game is the pure fantasy, the taste of creation, the will to amuse, building whole levels of every length and complexity (at the moment only in “PvE” mode). Even if Bigpoint has planned, at the future release date, several “standard” levels available to play by everybody, it’s clear that the main content of this fantastic games will be developed by the players themselves, by gamers for gamers. For this reason BigPoint is keeping up nice relationship with the community, so that the final product will be patterned on all the player’s feedbacks.

Gameglobe makes easy the way to create games for everybody: it is a game-editors, but players have a well-defined alter-ego, totally customizable. To create amusing levels (played by a lot of players), means to gain points useful to buy always more tools, so that the only way to create or play well is to create or play a lot: in this mechanism will be probably inserted the free to play model, to let workers or people with low time available to enjoy the game as the guys that have a lot of it. It’s possible to play the game by game browsers (you don’t need to download anything), but the graphic features are really stunning and nicely cartoon style. We tried some levels made by community (we saw some movies too, made with Gameglobe): the games appears smooth, fast and really fun. The game will enter, probably in a couple of months, into the Open Beta phase. 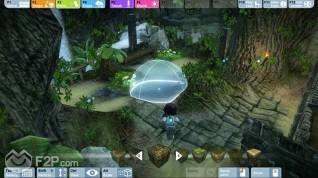 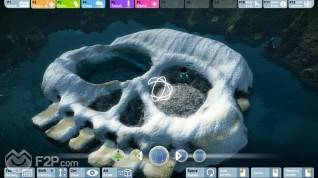 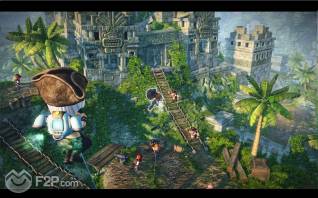 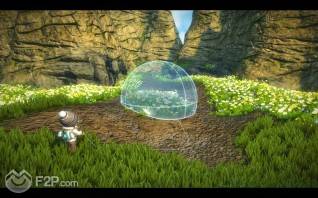 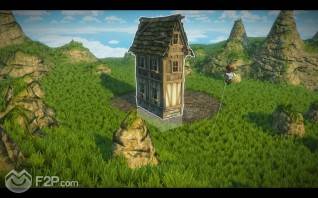 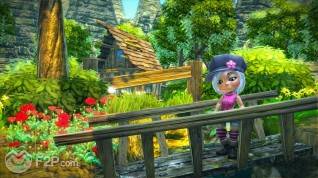