We were able to get an exclusive preview with Chris Lena (MMO Producer) and Mason Jordan (Balance Lead) of Trion Worlds for a look at their soon to release MMORTS End of Nations. In the game you can take control of your own mini-army and fight for one of the two factions; the Liberation Front or the Shadow Revolution and pitt their wits and forces against not only each other but the AI controlled Order of Nations.

With massive 56-player battles taking place on maps representing real world locations, this free-to-play game might just be the next big thing in strategy gaming. Check out all the information we were able to gather, plus an demonstration of the game being played in our video. 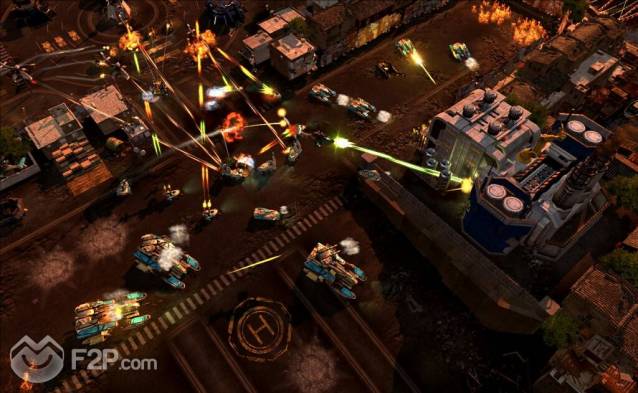 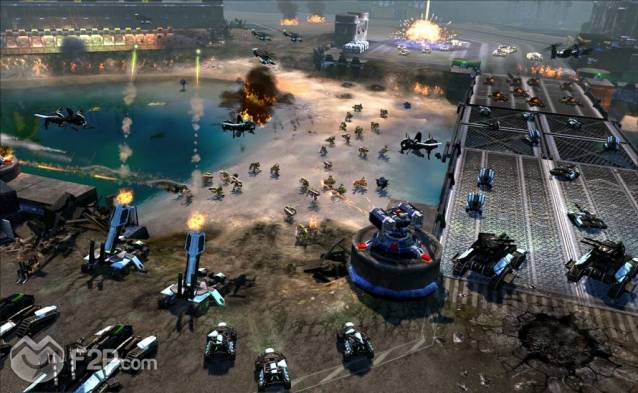 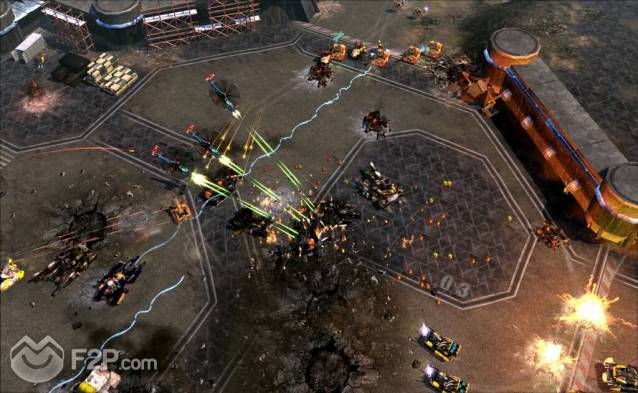 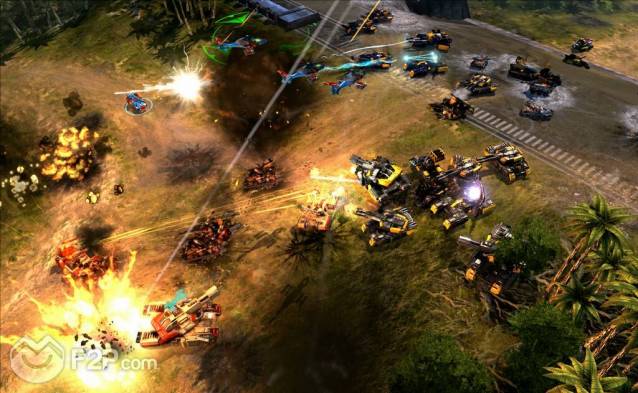 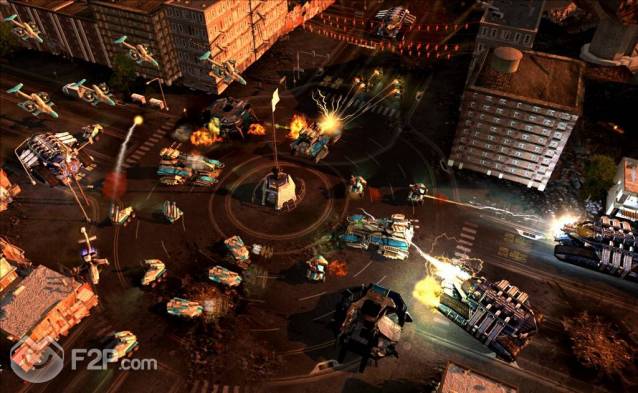