We went to a press-only presentation of Wildstar, invited by NCSoft, where we got to see the current state of the game, which is very impressive if we count that it’s in a family-and-friends-only Beta currently. The game’s look is completely eye candy with a cartoonish style, animations and client performance is what you can expect from a released title, and the game has several features that may catch your attention. 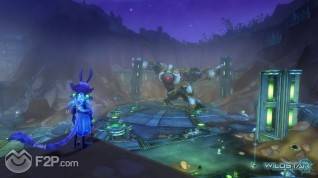 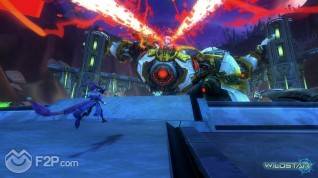 The first thing that is different from other mmo games, is the path system, which is the way you want to enjoy the game, you have to pick it up as you pick your class and race, options are Explorer, Soldier, Scientist or Settler. If you walk the explorer’s path you will find yourself on the far corners of the world, hidden places, and passing through traps to get to dangerous spots, you will earn experience by doing this so it’s not all about your class, but the way you want to play the game. 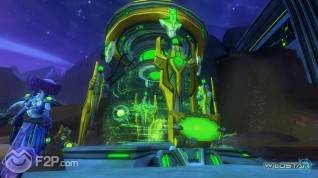 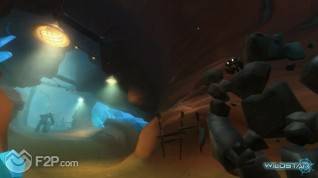 Another thing that will stand out from a regular mmo, is the combat system, which is action based, you see the area of effect of your foes’ attacks both in pve and pvp and you can try to avoid them, using this similar area system you have AoE healing allows your team mates the possibility to move to those areas to heal themselves allowing the healer to attack or move meanwhile, the advanced version of this system allows players to perform specific combined skills by setting patterns on the ground that players have to fulfill in order to succeed. 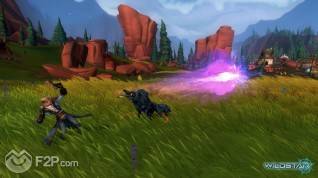 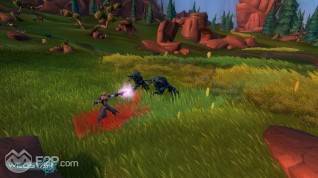 Recently they have announced that there will be a peculiar housing system where you will not only have a house but a piece of terrain to build a garden or whatever you want on it, so this game has even more to offer but we still have to wait a little longer to get to play it. 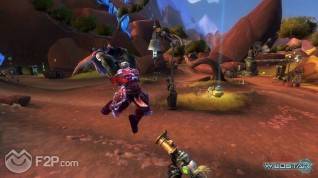 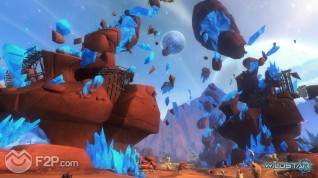 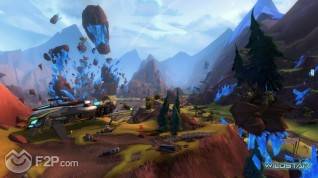 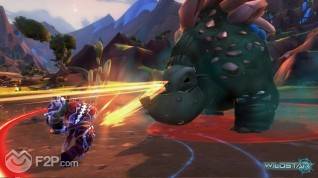 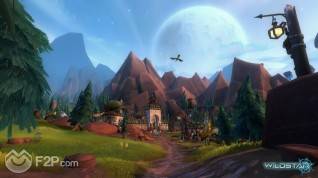