Universal Monsters Online is a MOBA game that brings together Universals iconic monsters in your favorite e-competition, with the amazing graphic that the Unity 3D allows.

The game has some usual features of the classic MOBA games (as the goal, to destroy the enemy base, the structure, five players versus other five players, and the map, with three main paths), but at the same time is different from every battle arena you ever seen for its particular, thrilling setting, made by ’50 years movie countdown and music, and above all by every monsters have always populated our nightmares (or dreams, it depends by cases): Dracula, Frankenstein, the Wolf Man, the Lagoon Monsters…

Very peculiar features of Universal Monsters are the fact that the game is browser based (unlike the most famous MOBA we know) and the total absence of any ability bar (the will of developers is to make the game plays as an old movie). The game is now looking for closed beta testers and is totally free to play (with a very high capacity of expansion, seen the high numbers of monsters in the movie story!). 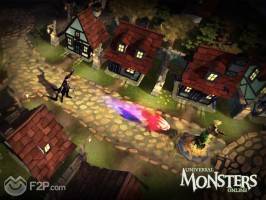 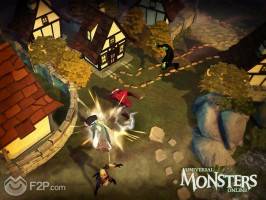 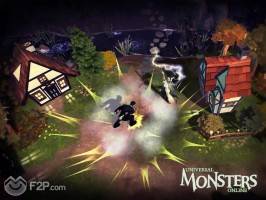 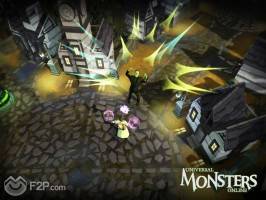