Defiance is not only a game but a huge project with TV series included in it, we were eager to put our hand on them and we got our chance thanks to Trion. Although the demo was only a PVP instanced map, this game is so much more, but they have already shown other type of content at E3 so now they decided to show some combat gameplay.

The game has cool graphics and a soft gameplay and we got to kill some guys in it, the feeling is the one you get while playing an AAA online shooter but it has tons of mmo features in it, such as vehicles, character progression, gear and a huge open world to fight your enemies, the Votans. You can expect plenty of fun from this title as it’s a shooter set in a persistent world with events happening all the time, plus the usual mmo features such as instances, pvp and so on.

So we recommend you to keep an eye on Defiance the TV series and its mmo because both will entertain us in the upcoming months. 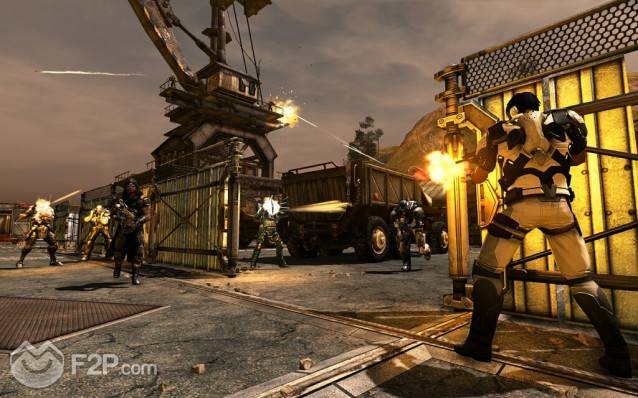 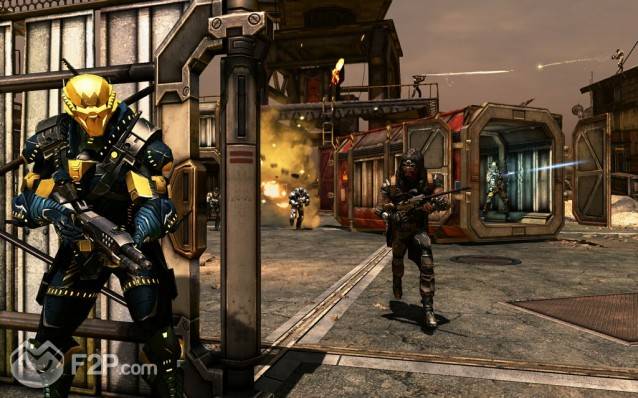 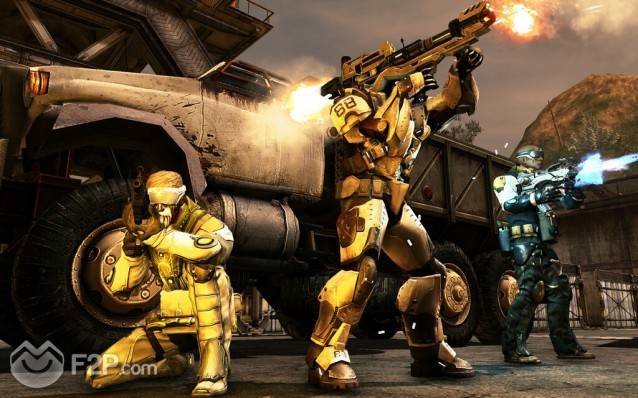 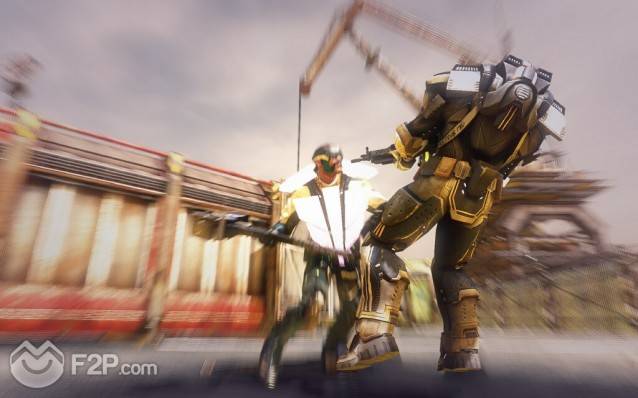 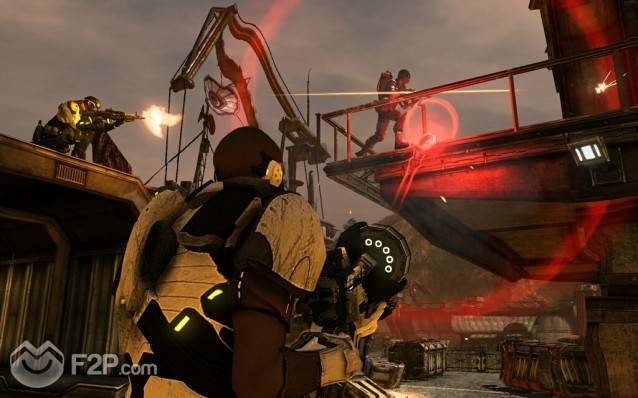