Wargaming.net has revealed some new screenshots and a new debut trailer of their new flight combat MMO World of Warplanes.

Upon its beta release, World of Warplanes will feature around 60 airplanes from Germany, USSR, and USA, with British and Japanese planes to be added with the further content updates. New branches and new planes will be added gradually over the process of development as it is done in World of Tanks, and the total number might reach several hundred aircraft. 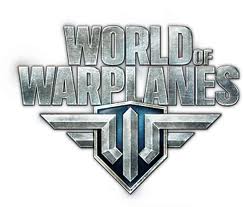 The development and progress line we've used for World of Tanks turned hugely popular, said Wargaming.net CEO Victor Kislyi. We are developing the same system for World of Warplanes and hope that this continuity will become one of the keys to the game's success."

Based purely on aircraft setting, World of Warplanes will allow players to build full-scale careers of virtual pilots offering machines of several key eras, staring from 1930's with biplanes and up to Korean War jet fighters that led the way to modern air forces.
World of Warplanes will feature a wide range of warbirds, each of them unique in their effectiveness and behavior. Virtual pilots will choose from three main warplane classes - single-engine light fighters capable of engaging enemies in close dogfights, heavy fighters with their deadly straight attacks, and strafing aircrafts, the fearsome threat for ground targets. 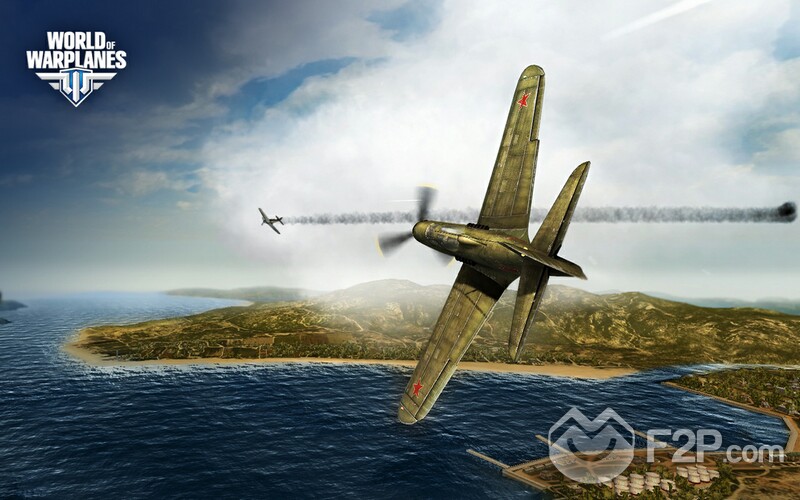 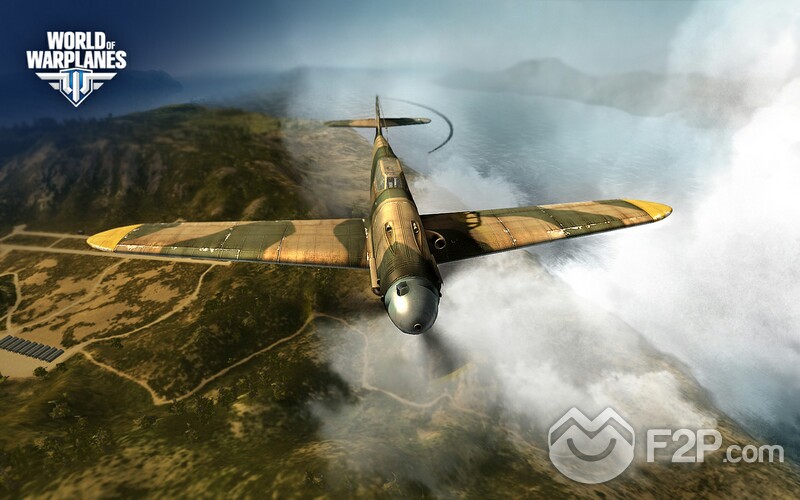 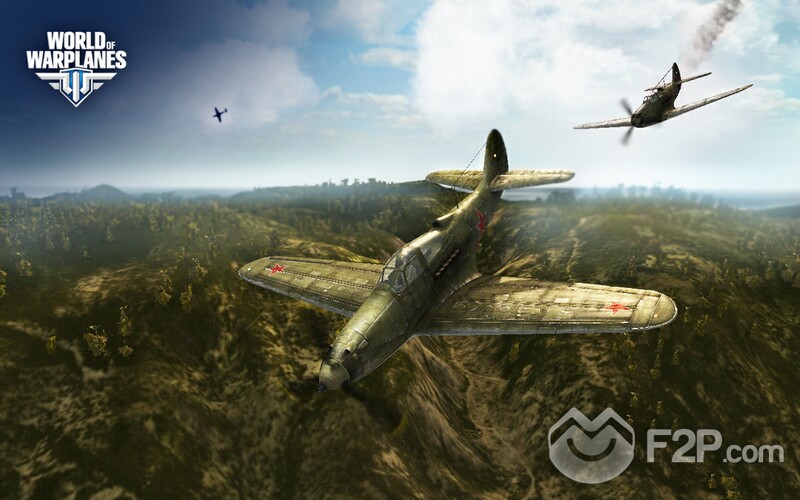 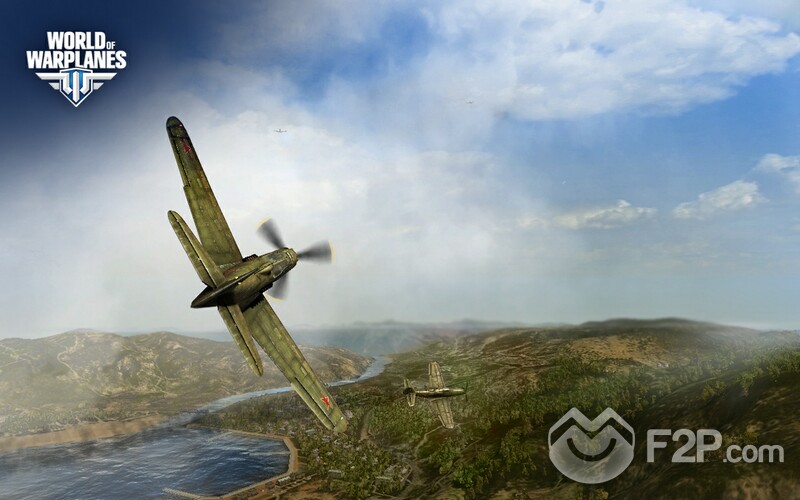 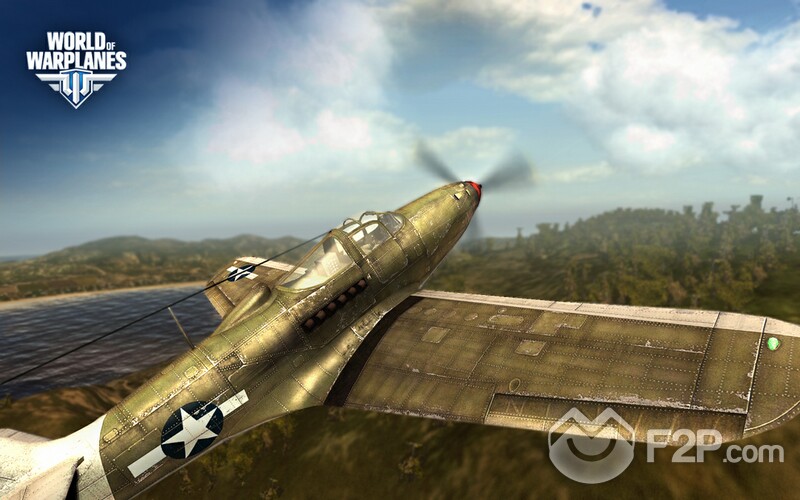 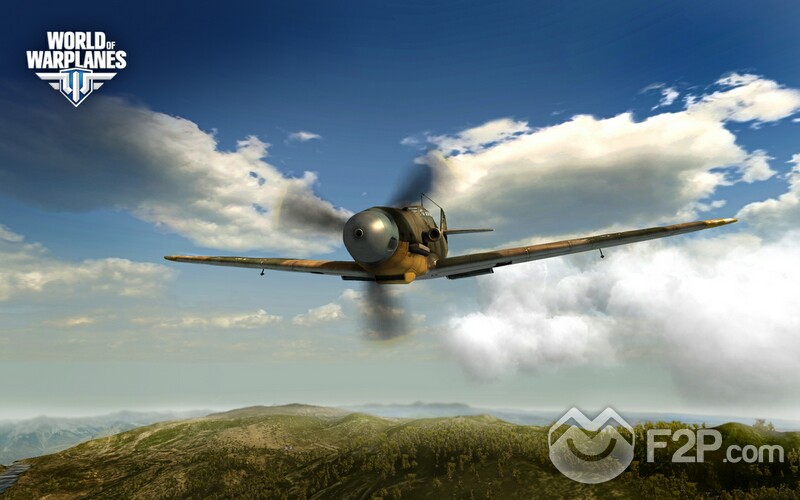 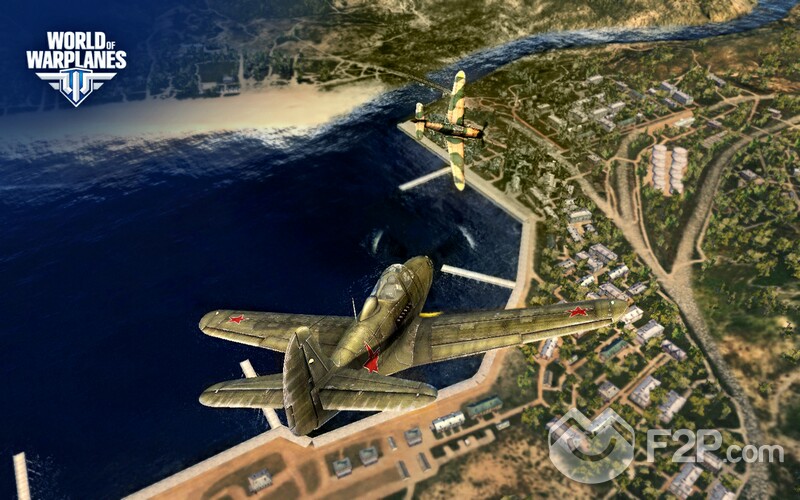 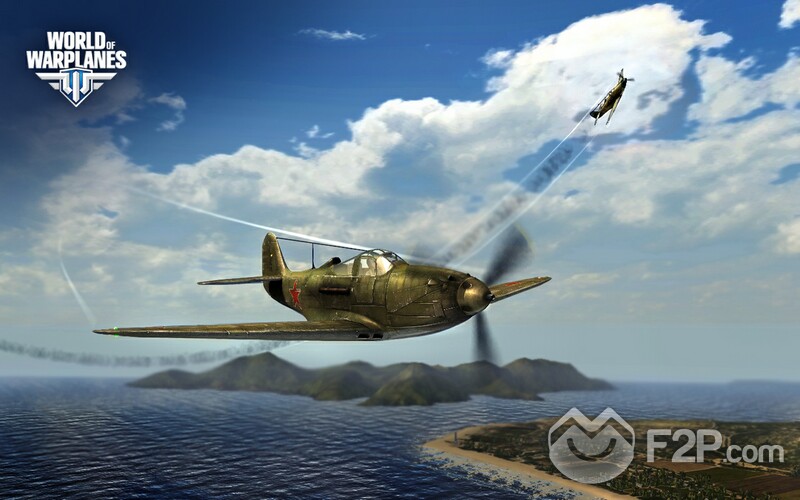 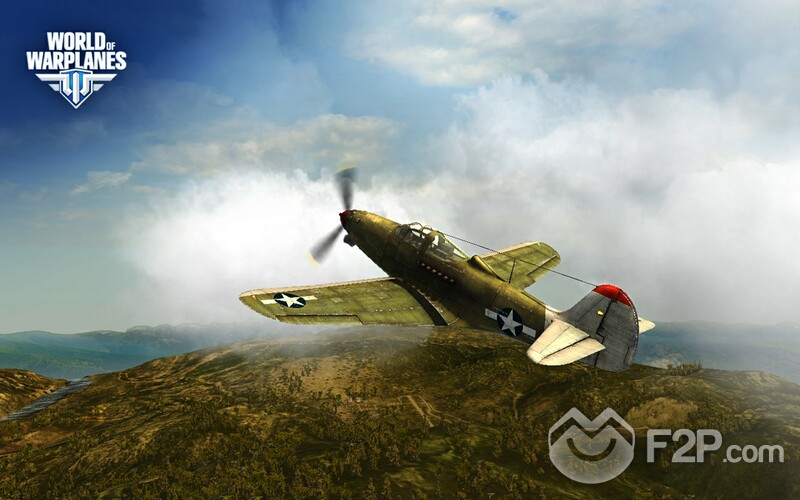 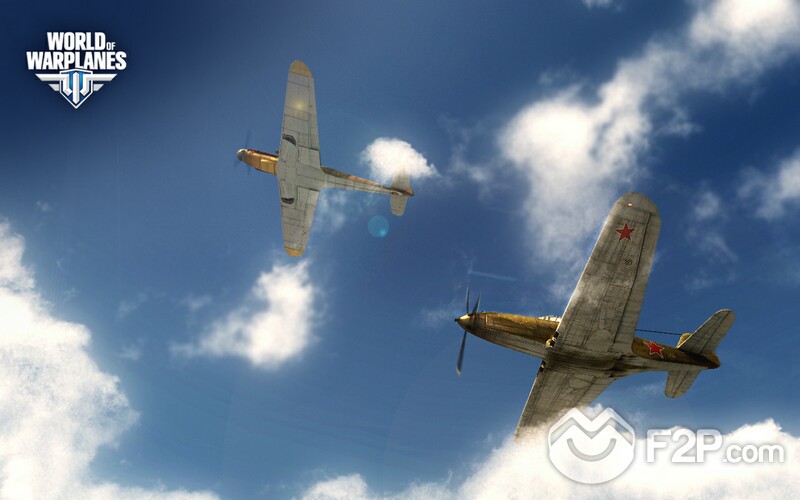 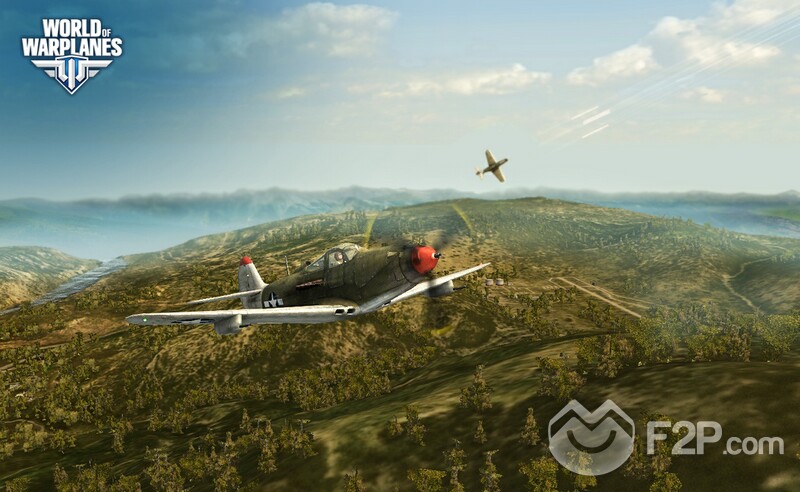 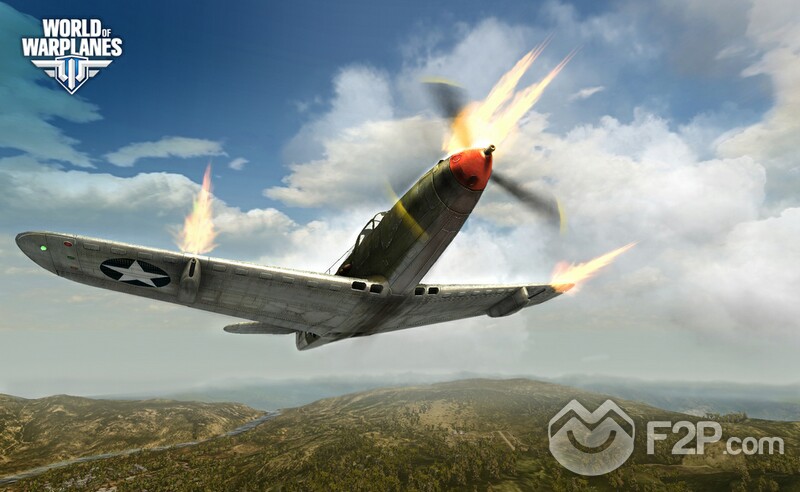