NCsoft has unveiled in the Gamescom 2011 its new MMORPG, Wildstar, developed by Carbine Studios.

In Wildstar we get into the skin of soldiers, explorers, scientists and settlers to claim a place in Nexus, a planet located on the fringes of known space.

The title for the moment has no release date but is not expected until 2012. Here you can see the cinematic trailer of the game, and some photos from the gamescom.

You can register yourself to get a beta here. 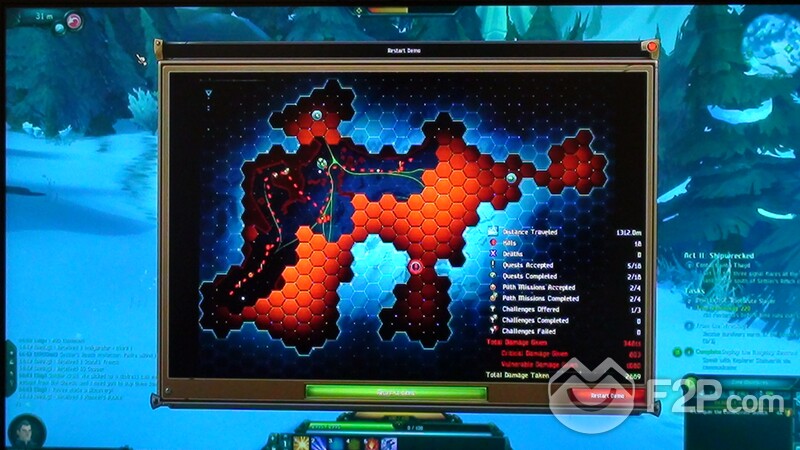 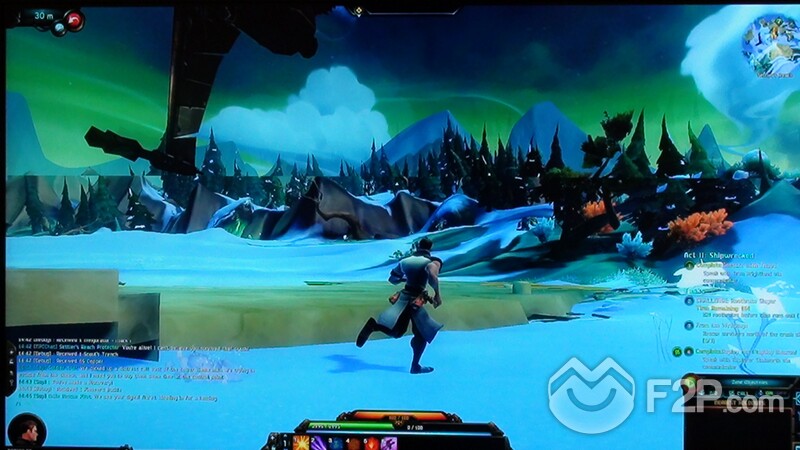 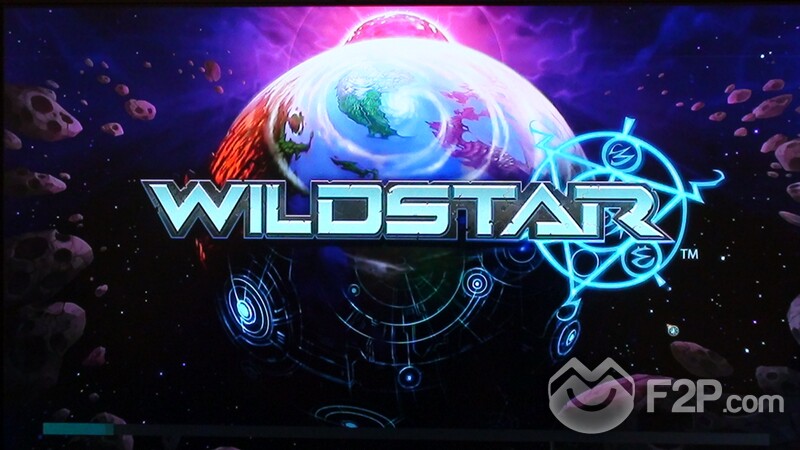 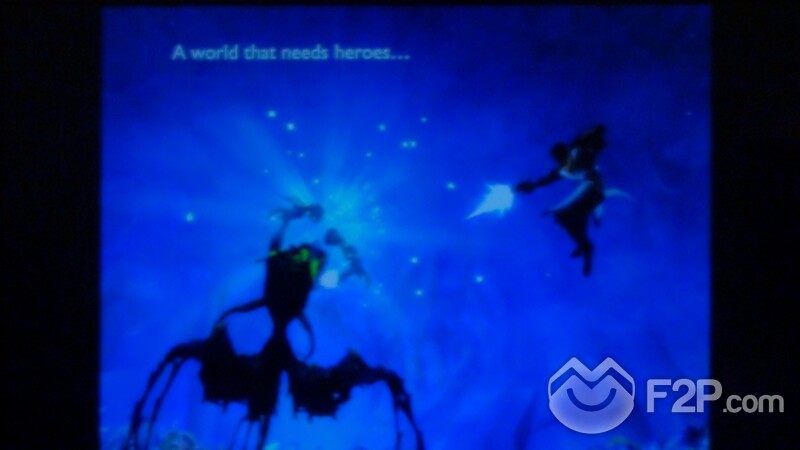 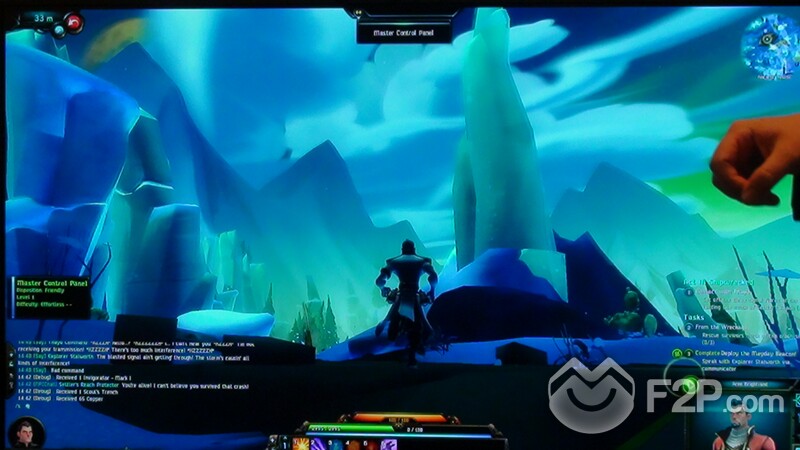 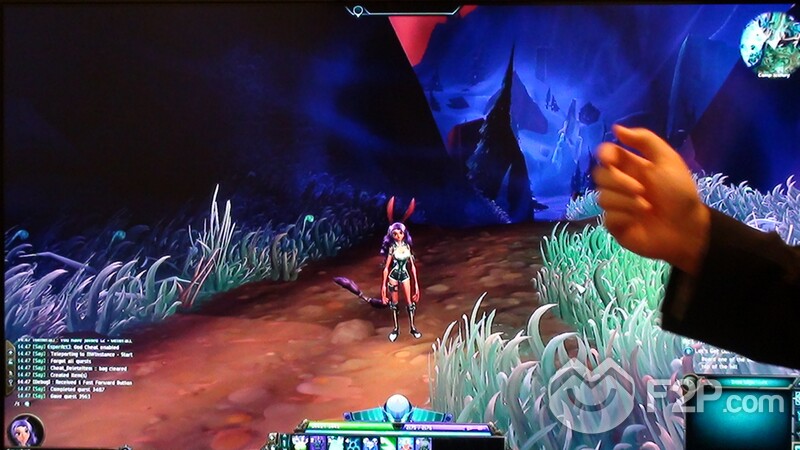 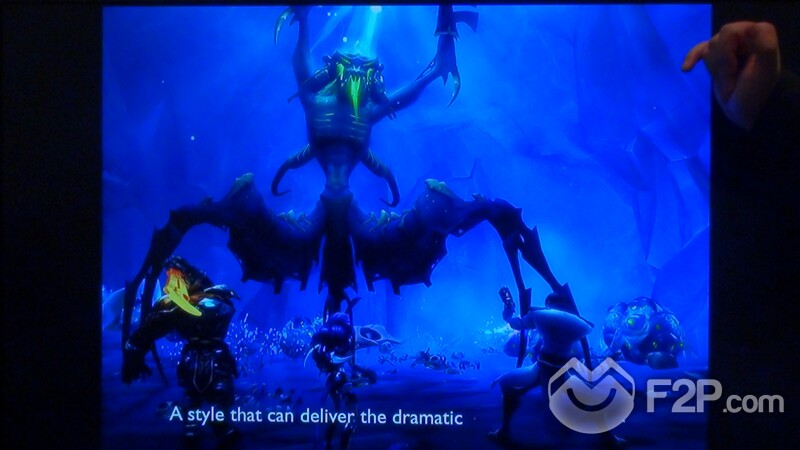 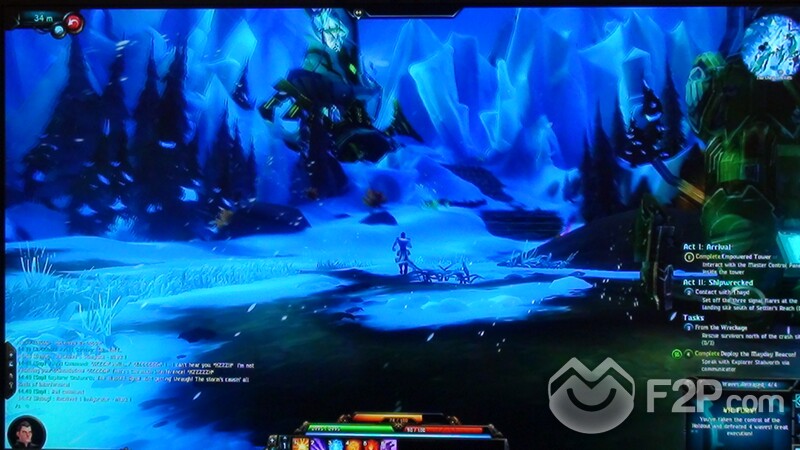 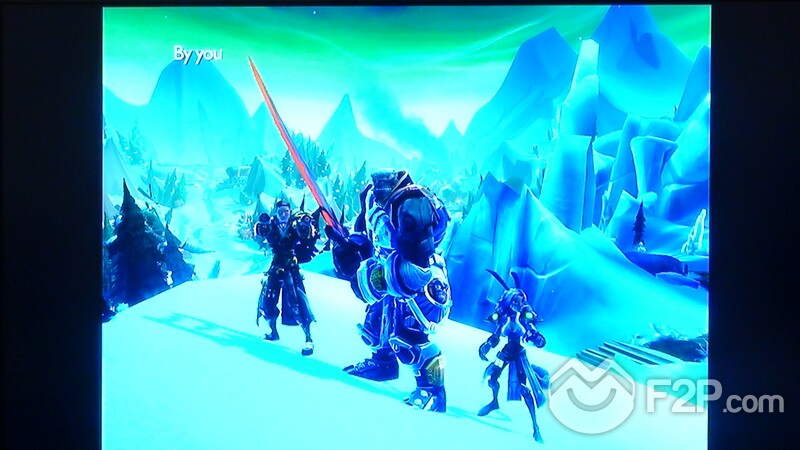 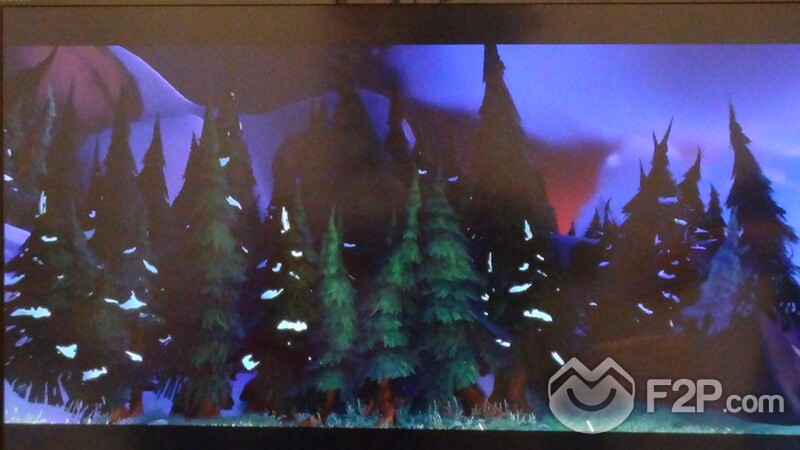 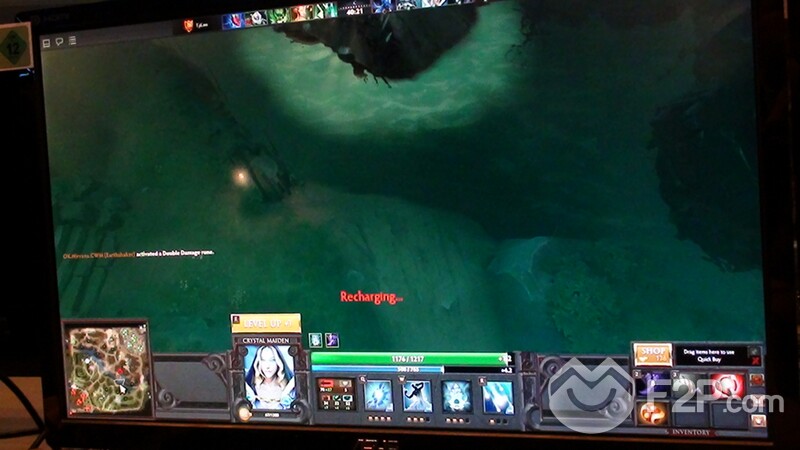 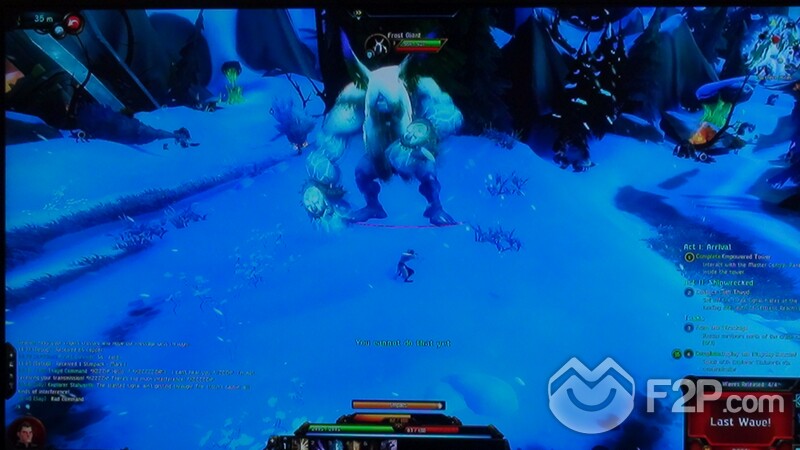 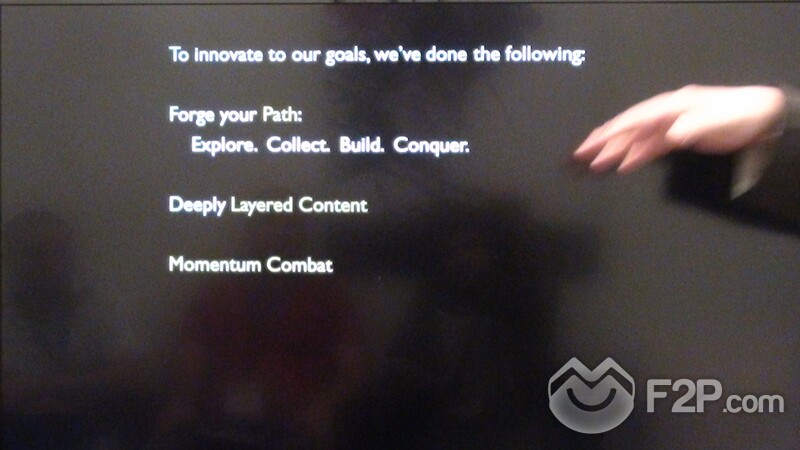 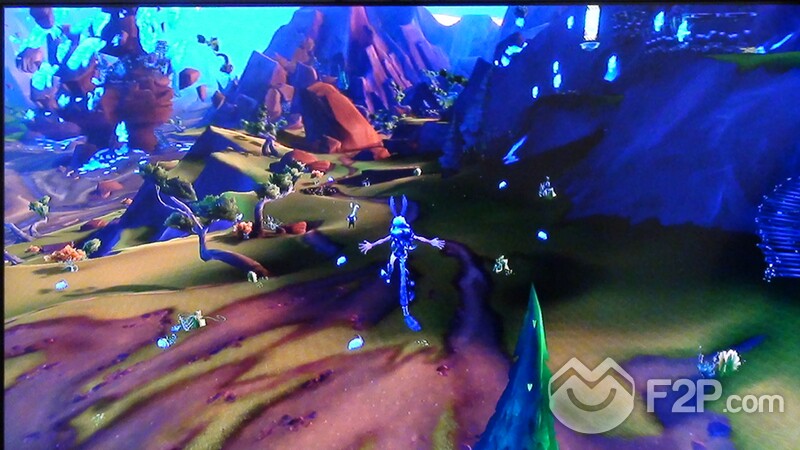