Jagged Alliance Online, the classic PC series gets a reboot in this modern warfare themed game.

The upcoming browser-based game is an action-packed combination of tactics, management, strategy and role play.

- Turn based browser game
- There is crafting, the standard stuff.
- Interactive maps where objects can explode and realistic physics so characters can fall down when hit or killed.
- Firing modes switching, single, double, and so on.
- You earn points as you play and can use them to improve some actions results, like hit probability.
- You can heal and revive fallen mercenaries after a match
- Mercenaries can be geared up with armors, weapons and other items and their skills can be upgraded.
- There are different pvp modes so players can fight themselves.
- You mercenaries defense vary depending on from where they are hit.
- Closed beta test between end of October and early November, launch 2012. 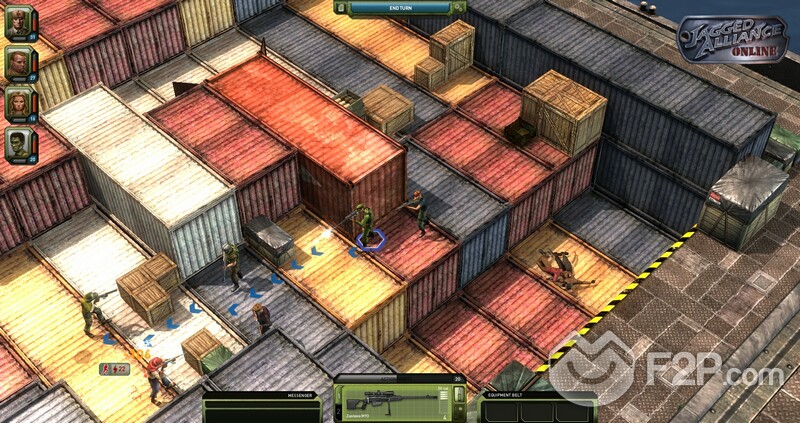 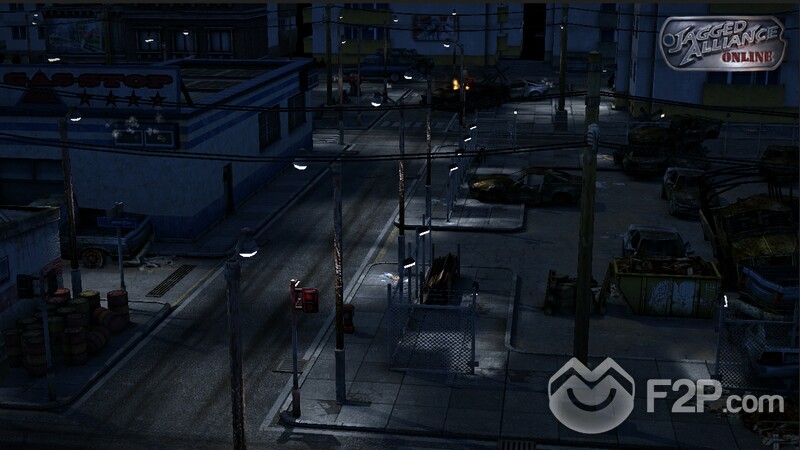 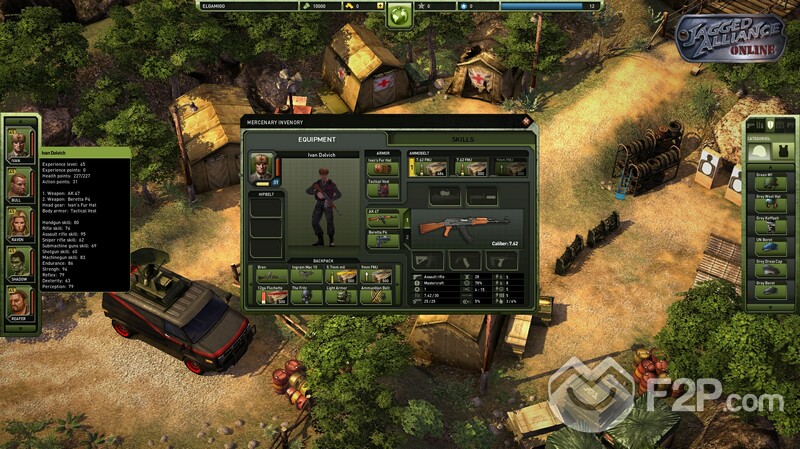 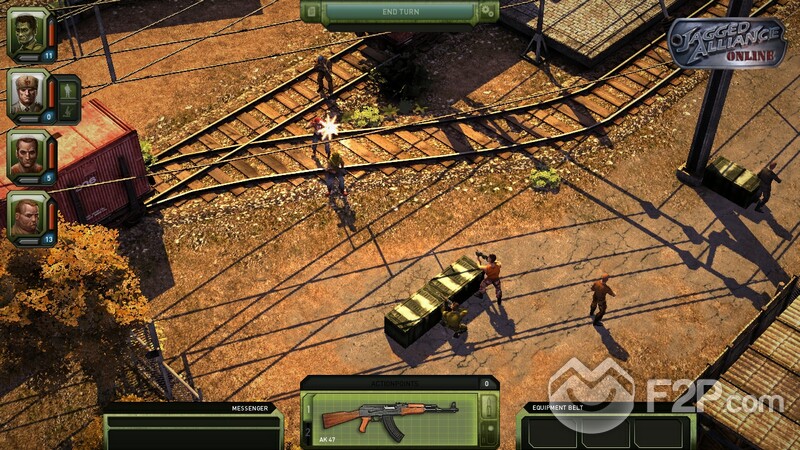