Gamigo and dtp entertainment will bring a new free-to-play online game based on the best-selling virtual reality novels Otherlands to Europe and North America in 2012.

The two Hamburg-based publishers have signed a license agreement that gives gamigo the exclusive rights to publish the game online in the West while dtp focuses on the retail version of the game. 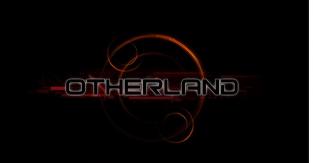 Otherland features lush landscapes, highly-detailed character models and top-notch effects thanks to the statethe-art technology of the Unreal Engine 3. The developers had a wealth of material to draw upon when creating the highly-varied mulitverses. There is little to limit the imagination in virtual reality, making an endless variety of settings imaginable. "Eight Squared" is a classic medieval world with fairy-tale castles and massive chess pieces floating the air. Mars is hardly a red wasteland but instead boasts impressive Oriental buildings. Additional worlds are already in development.

Socializing plays a huge role in Otherland. In the colorful neon gorges of the "Lambda Mall", players can make plans to meet up for a chat in one of the many bars to unwind from the hubbub of battle. They can also take part in a variety of mini-games such as dancing competitions or aerial combat. The Lambda Mall is a central meeting place, a shopping center and a place for relaxation, all rolled into one.

Those who prefer to have their own private place to relax can create their own little realm in "MyLand". Throughout the multiverse, players can gather what is known as "eDNA" from opponents. After collecting enough eDNA, they will be able to place, among other things, creatures to protect them in the MyLand.

The "non-targeting system" makes fighting in Otherland focused on the action. The game features long-range weapons such as bows or guns as well as weapons designed for melee combat such as clubs, swords and lances. Position and separate targeting are important aspects of battles, making them far more dynamic and intuitive. 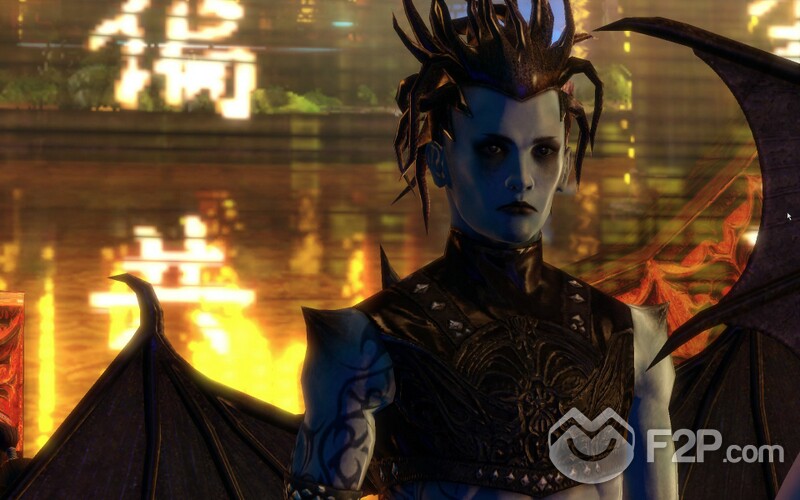 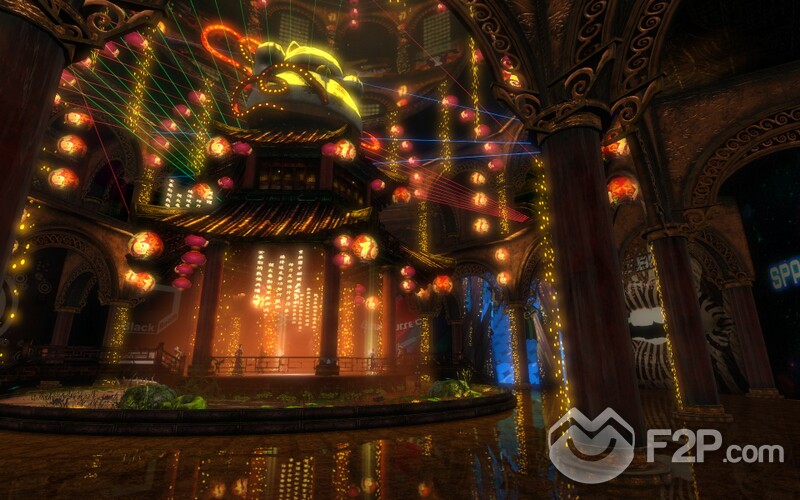 Frank Brügmann, CEO of dtp entertainment added: "With Otherland, our studio RealU is creating a revolutionary online game that is already considered one of the most promising games of the upcoming year. We are confident that we have found the right partner in gamigo and are really looking forward to working together and to the upcoming year, when players will be able to set foot in the fascinating universe of Tad Williams' novels for the first time."

Patrick Streppel, Executive Board Member at gamigo, said: "Otherland marks another milestone in gamigo's history. As an up-and-coming AAA game in the free-to-play market, the game boasts superb graphics, fascinating scenarios and truly innovative gameplay. Otherland will be our flagship game in the coming year and will provide a unique game experience for players from Europe and North America."

Registration for the closed beta testing, which is scheduled the first quarter 2012, is now open. 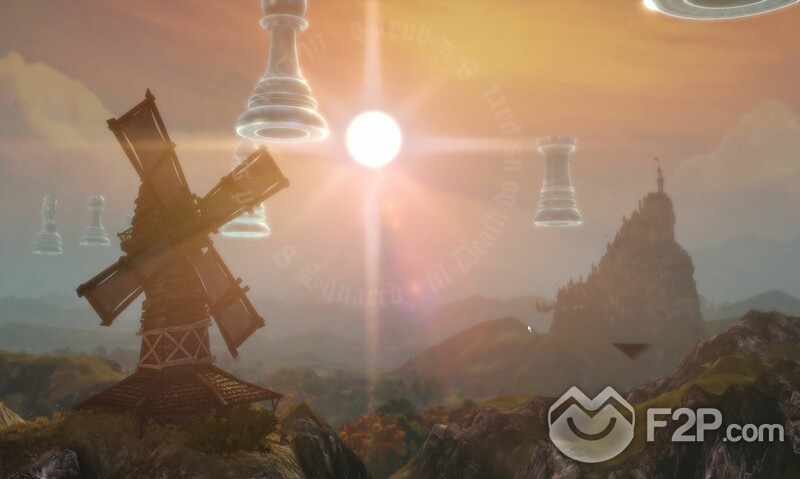 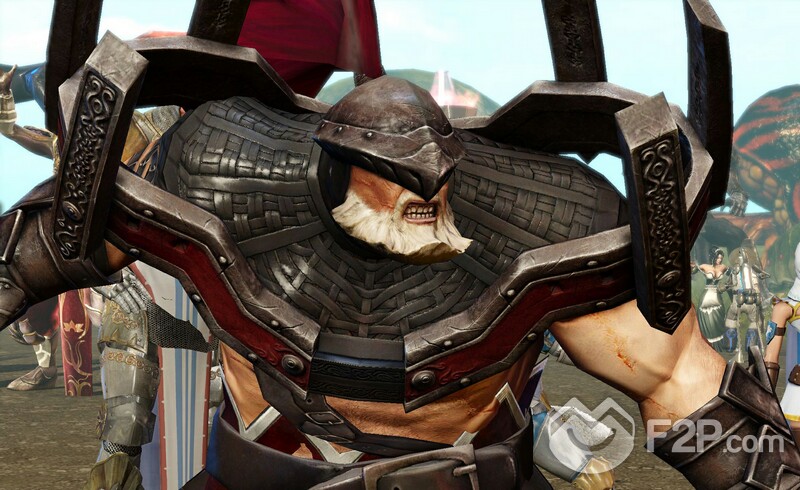 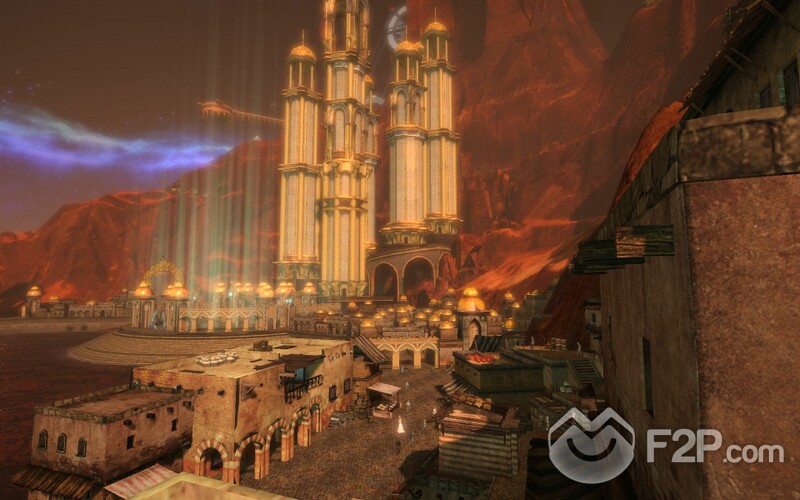