Firefall is a team-based action shooter. Join your friends in an epic online campaign across a vast open world to stop the Melding and fight for the survival of humanity against the army of the Chosen.

Firefall is a class-based shooter, and your class is determined by the equipment that you wear. Each character dons a custom mechanized armor suit known as a Battleframe.

Each Battleframe may be leveled up unlocking access to additional abilities, modifications, and more to customize your play experience. You can level multiple Battleframes but only equip one at a time. This list is a description of the classes that have been revealed so far:

- The Medic Battleframe is a support class. Armed with a healing gun as his primary weapon, a Medics aim is to heal and revive the fallen of their team.
- Assaults are towers of fire power and bravado. The Assault Battleframe can sustain more damage than any other frame. Boasting jetboot assisted slams, afterburners and an ability to over-charge their weapons, the Assault Battleframe features the most fire power in New Eden.
- The Recon is the master of speed and intelligence. Armed with sniper rifles, Recons rarely miss. The Recon is a battlefield opportunist who exploits higher ground and superior cover into series headshots.
- The Engineer is a mobile factory. Loaded up with the latest deployable armory, the engineer is equipped to set-up battle ready gadgets. Once an engineer deploys their weaponry engineers are free to upgrade and repair their deadly toys as they see fit.

Details and features that we have seen in the Gamescom

- When a character is about to die, it switches to a passive state that allows you to execute him if its your foe or revive it if hes a friend.
- Max players per match may vary, being 16 the usual but there are huge maps with far more players capabilities.
- There are dynamic events on the pve open world, like being attacked while on the main city for example, you have to try to defend the city from npc attackers.
- PvP will run on instanced only maps
- You can create just one character and level up each single battleframe (classes/equipment) which will avoid repeating content like missions, both pve and pvp content will earn you experience for your current equipped battleframe
- Release area will have a size near to the double of Hellfire peninsula, and they will keep releasing new content and unlocking new areas as the game runs by running server events where players will have to fight for unlocking those areas.
- There will be only one server per region, USA, EU and so on, and pve open world will be crowded with players while pvp queuing will take few time. 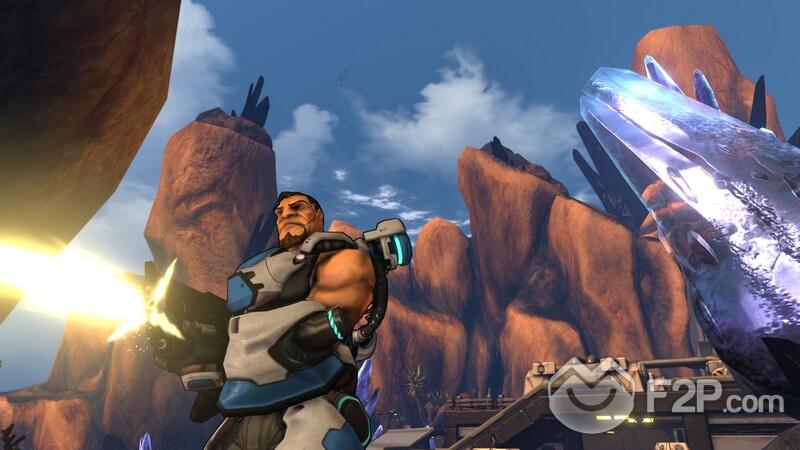 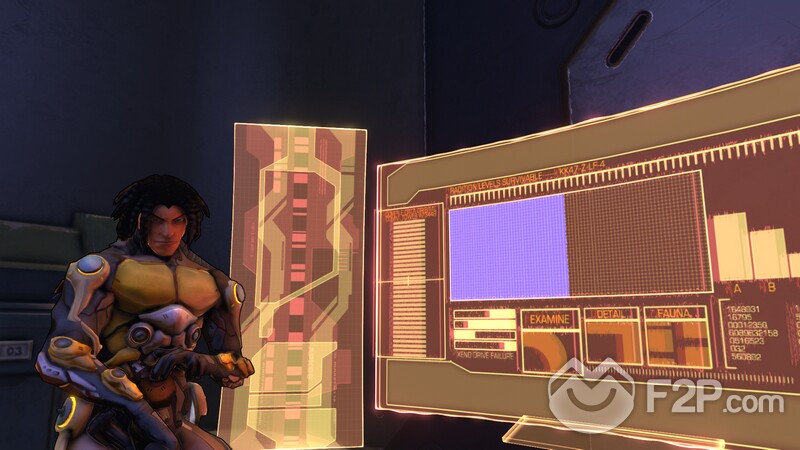 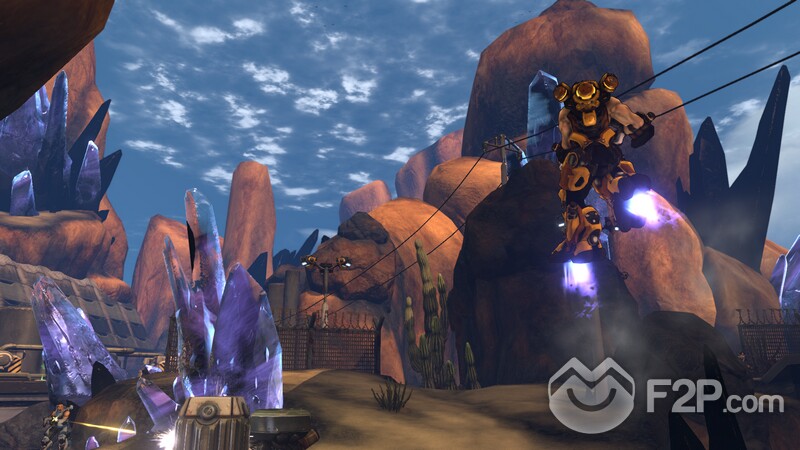 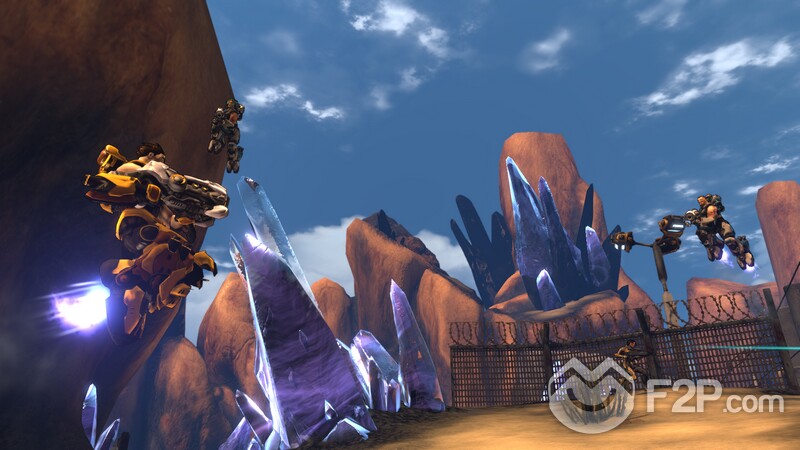 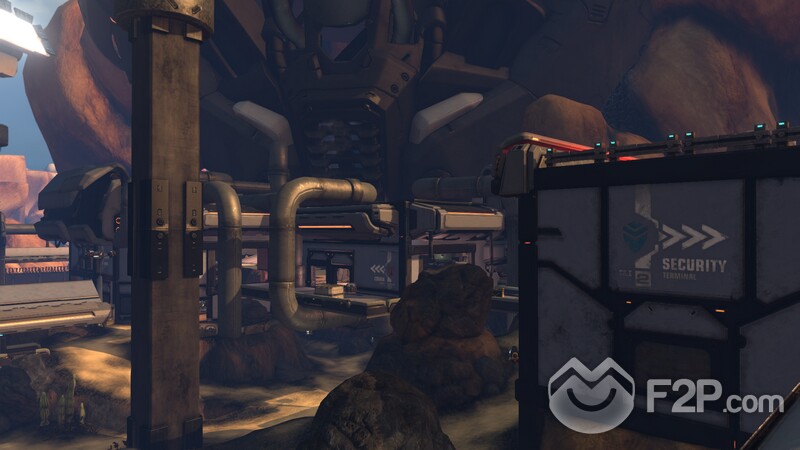