Gamepot a Japanese MMO game publisher is bringing Wizardry Online to the gamers around the world.

Currently the Japanese language version of the game is in the testing phase of development, with an exclusive private beta planned for June, 2011. Wizardry Online is expected to launch this summer in Japan, and will be published, distributed and operated by Gamepot with additional content periodically provided by Headlock, the games developer. The game also will be launched in Europe and North America in 2012.

A revival of the legendary Wizardry titles, Wizardry Online is the next-generation incarnation of a series that has been called the godfather of the RPG genre. Wizardry first came to computers in the early 1980s, and the popularity of its Dungeons & Dragons-style gameplay led to the creation of countless sequels, spin-offs and collections across multiple platforms.

Developed in conjunction with the Japanese game studio Headlock Inc., Wizardy Online will offer new multi-player features to the Wizardry series such as party play and PvP combat, while maintaining the classic style that the series is known for. Hardcore gamers will revel in the return of the complex dungeons that punctuated earlier iterations, and soon will find that the game is fraught with significant peril: Wizardry Online features permanent death, in which player characters can be removed from the game upon dying, creating a more immersive experience.

Wizardry Online hearkens back to the original allure of the groundbreaking Wizardry RPG series, but brings an updated flare for modern gamers, said Shuhei Ueda, president of Gamepot. Now, for the first time ever, players around the world can step into the impressive action and captivating lore of this world in a free-to-play, online format. Were confident the return to hardcore role-playing elements will be a shot in the arm for gamers looking for a new challenge in the genre. 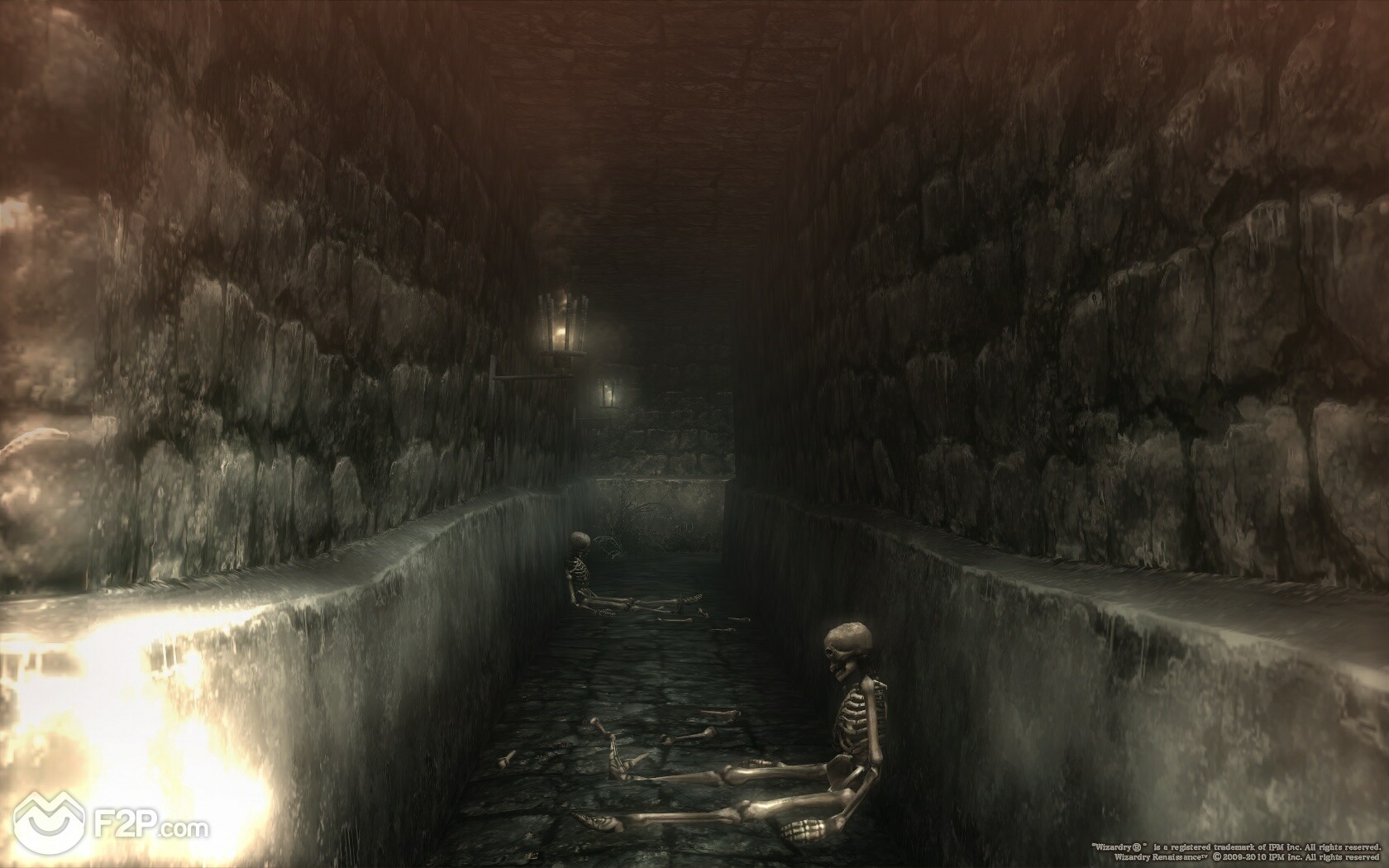 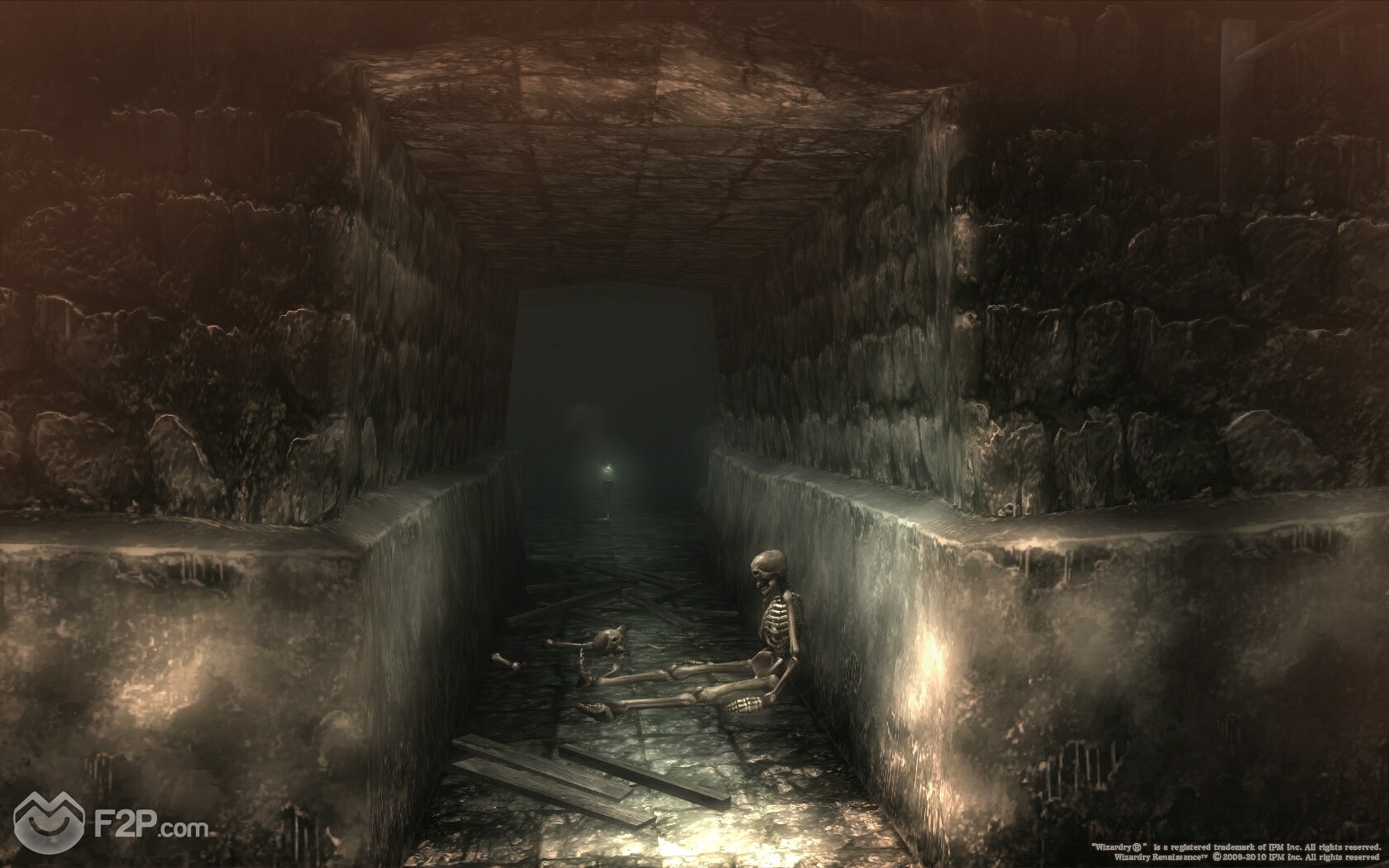 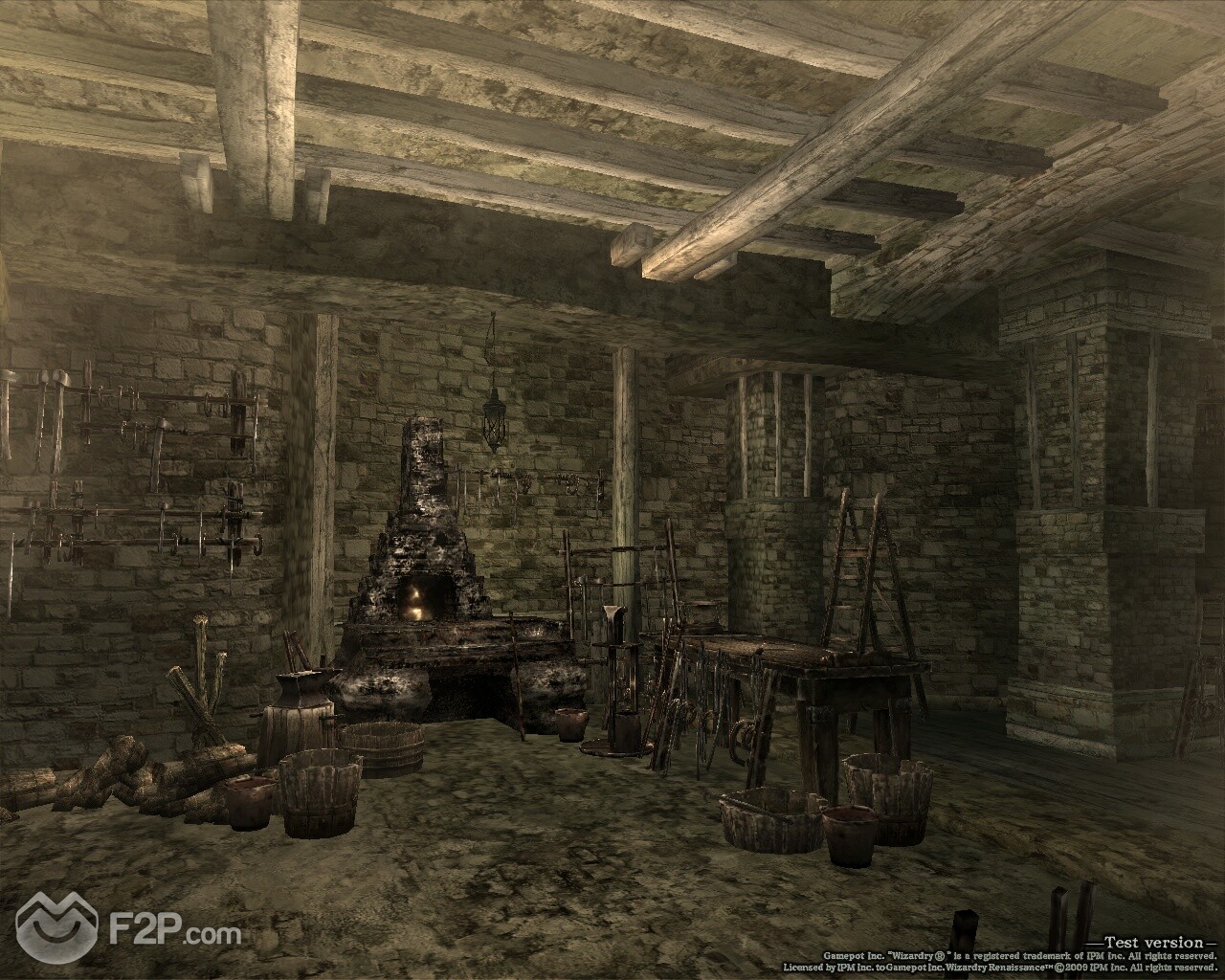 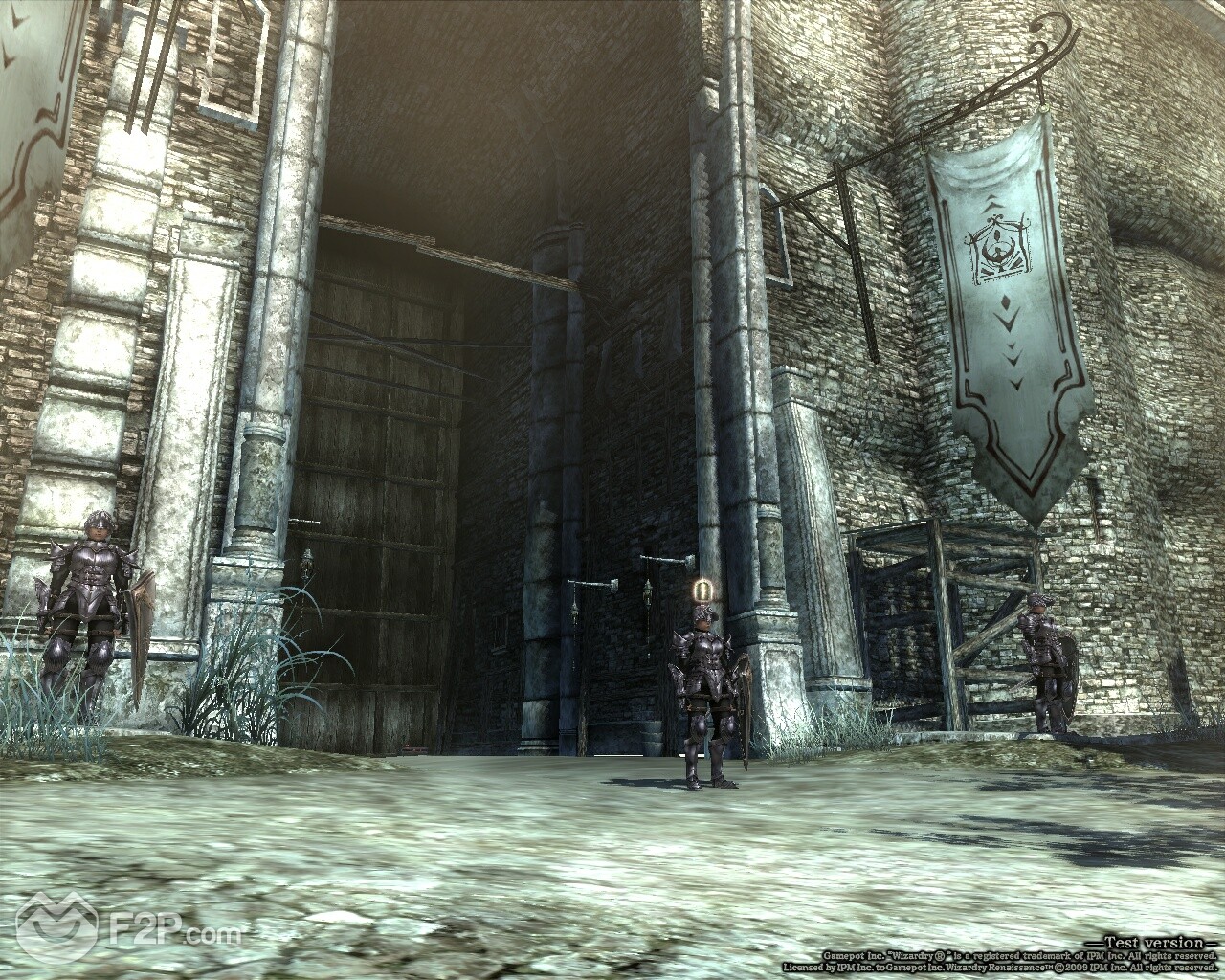 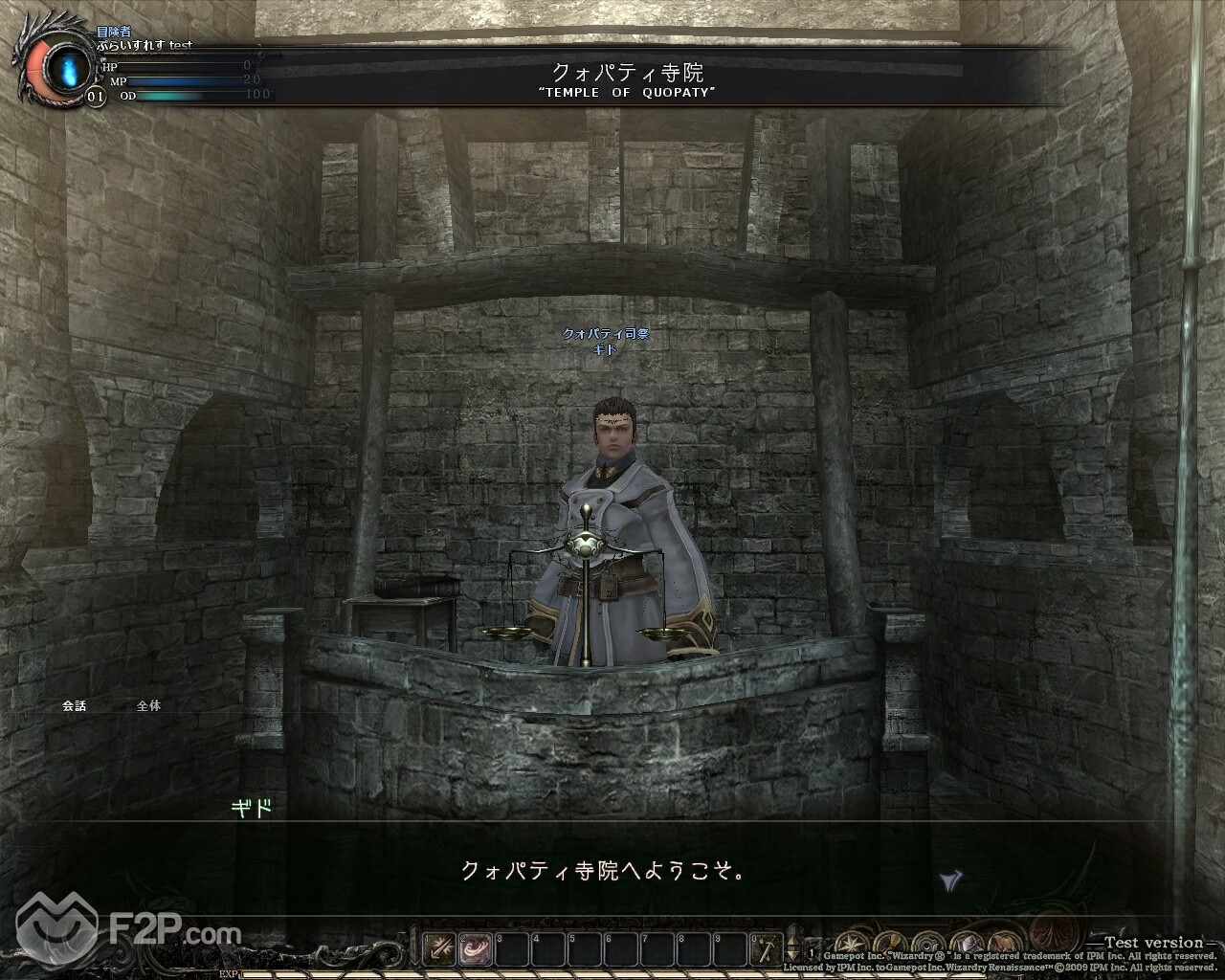 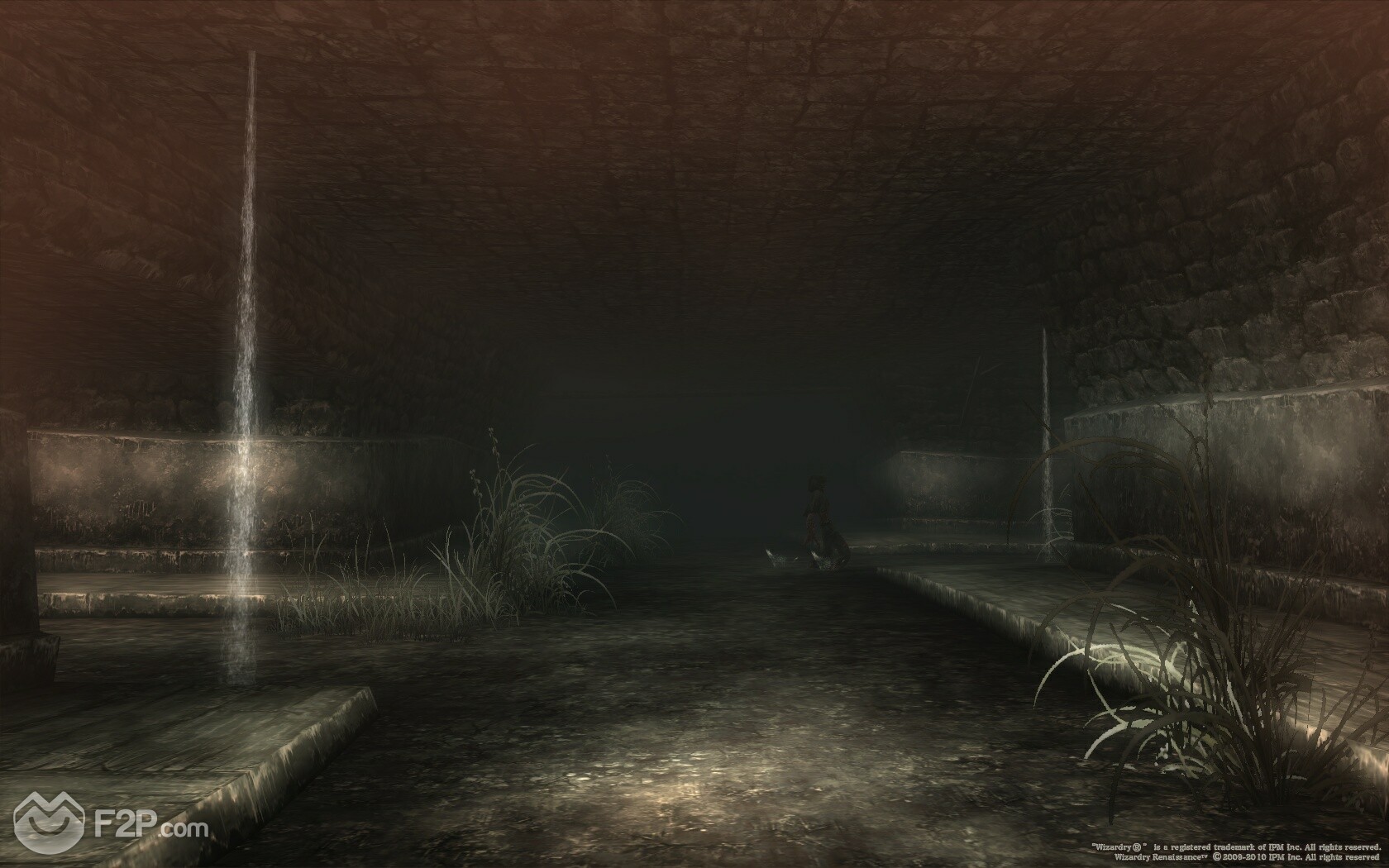 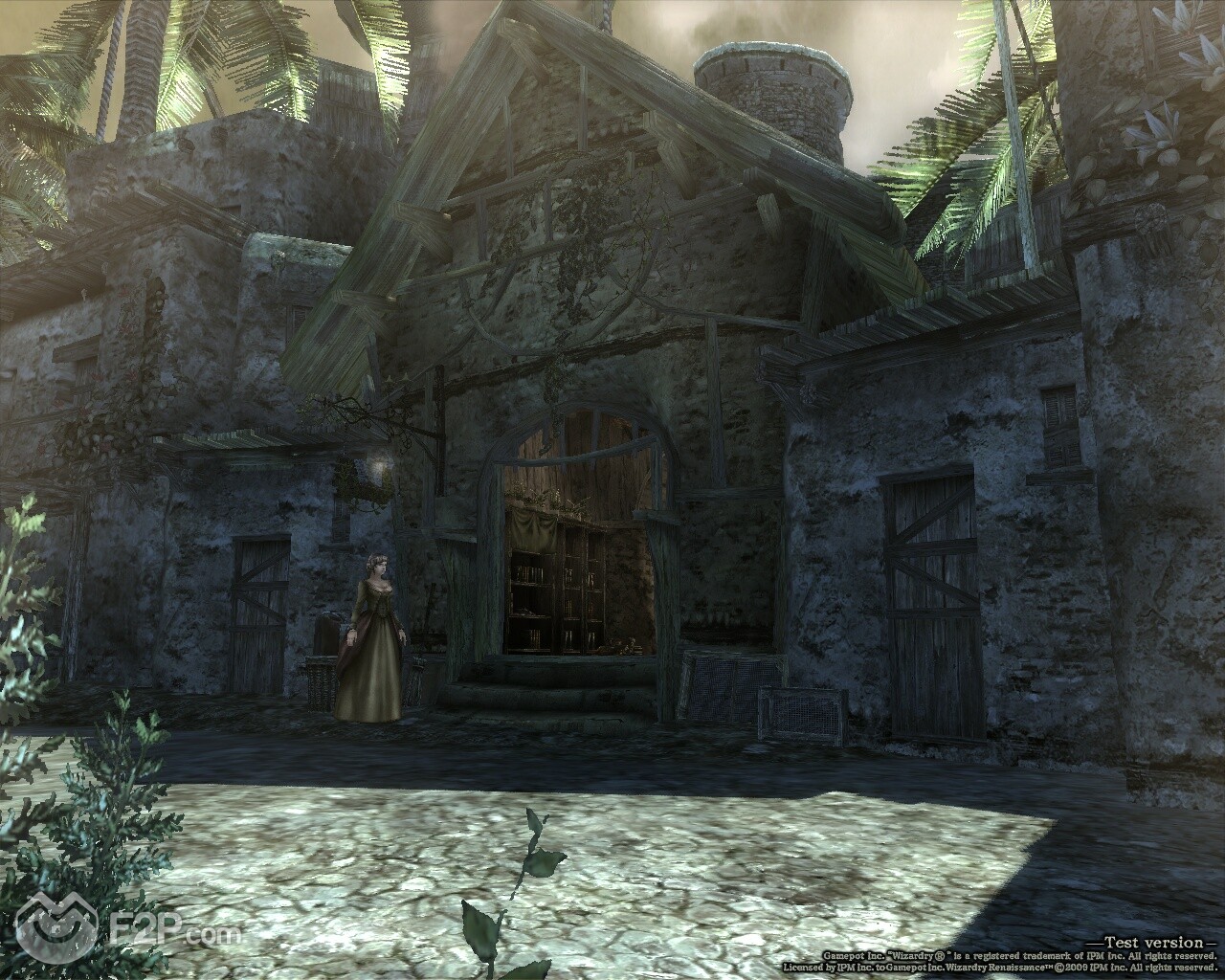 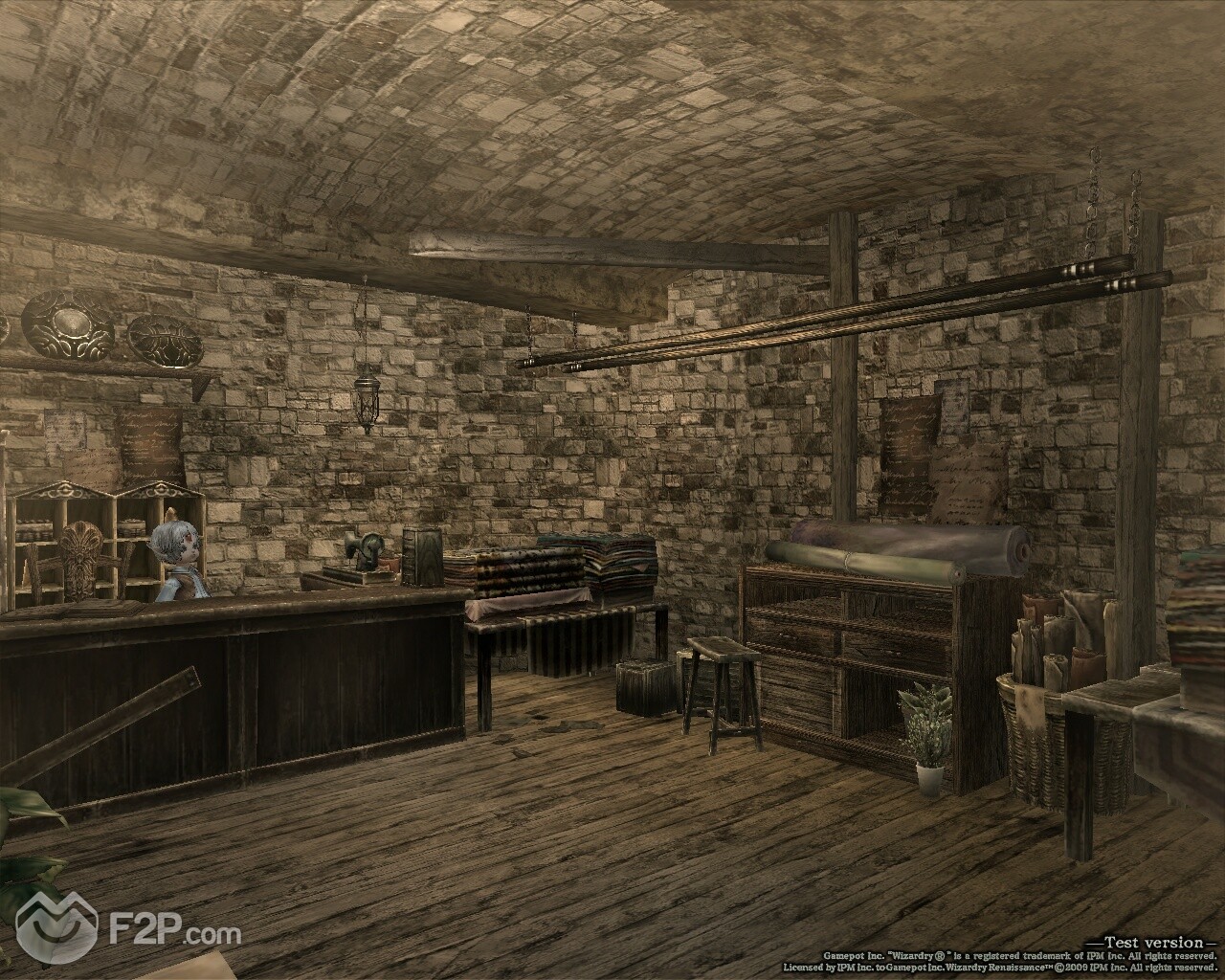