Gameforge Takes Over Publishing Rights for TERA in Russia, Ukraine, Georgia and the Commonwealth of Independent States (CIS) Gameforge — the leading Western publisher of multiplayer online games such as AION, Metin 2, NosTale, and Soulworker — will soon invite even more warriors to test their might in the gripping fantasy action MMORPG , TERA. Gameforge announced today that they are set to launch a local TERA server in Russia, Ukraine, Georgia, and the Commonwealth of Independent States on June 4, 2020. The new server will fully integrate the Russian-language version of the game into Gameforge’s network. 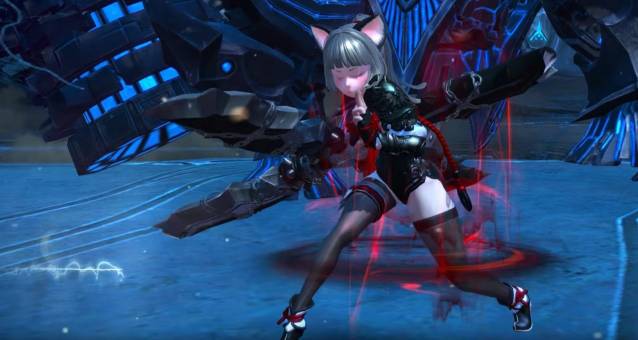 Gameforge ensures that existing players who join the newly-hosted server will be able to continue playing the game and receive the latest content updates that were previously unavailable in the region. The game will be localized into the Russian language along with community news and content. 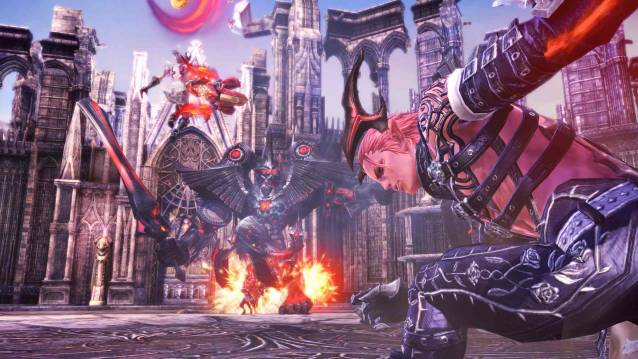 Existing players of TERA in Russia and the CIS can migrate their accounts and game progress to Gameforge’s platform starting June 2, 2020, using the official news page (found here). Accounts and progression for players who log into TERA through Steam will be automatically migrated to the Gameforge client. Once completed, players can access the game through the Gameforge client with their updated credentials. Those players who migrate onto the new server early will receive a small in-game welcome gift. More information can be found through the official Gameforge TERA forums. Through the Gameforge launcher, players also have access to a broad portfolio of impressive browser and PC games.

Set in a graphically stunning fantasy universe, TERA puts players’ timing and tactical skills to the test with a groundbreaking True Action Combat system that gives them active control over aiming and dodging in order to emerge victorious from vicious battles. As members of the Valkyon Federation, heroes band together with other adventurers and explore an enormous and astonishing world. Players can choose to play as one of seven playable races and develop one of the thirteen unique classes to create their ultimate hero. For more information about TERA, please visit: TERA.

Note: Please be aware that Gameforge has publishing rights for TERA in Europe, Southeast Asia and now the Commonwealth of Independent States. Gameforge is not the publisher of TERA in North America.