KARLSRUHE, GERMANY¡— Gameforge — one of the leading Western publishers of popular multiplayer online games, including AION, NosTale, Ikariam, Ogame, Kingdom Under Fire 2, and TERA — is thrilled to announce the launch of Moonmana’s swashbuckling free-to-play multiplayer online strategy game, Ultimate Pirates, which is available now to play in web browsers and soon on Windows PC with a dedicated client! 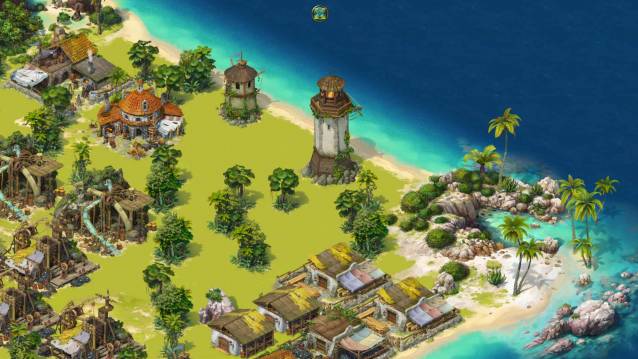 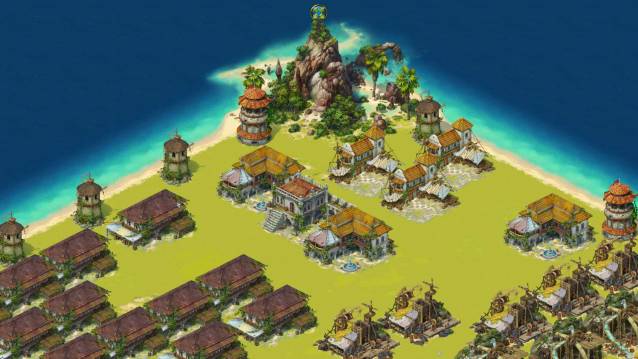 Featuring a gorgeous art style and a unique pirate-themed world with unlimited PvP and PvE battles, Ultimate Pirates sets sail on a quest for riches and renown! Those who successfully tread its waters and navigate its world may very well become… the next ultimate pirate. 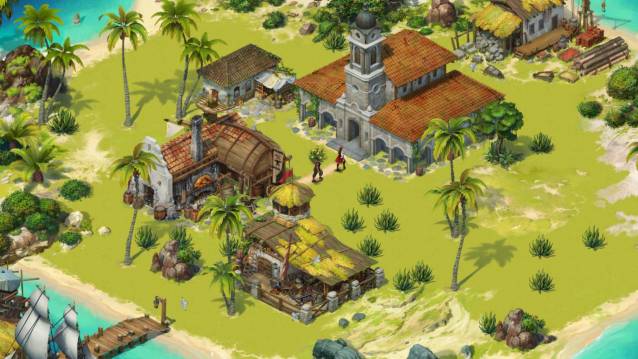 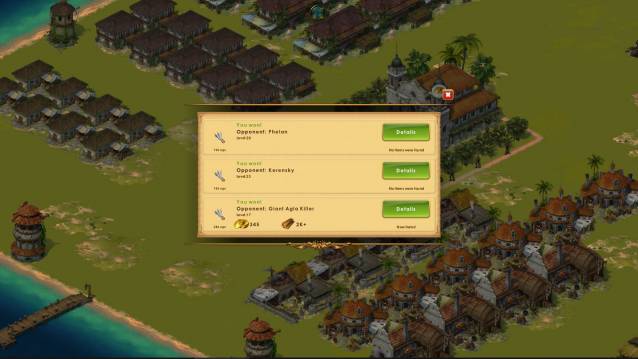 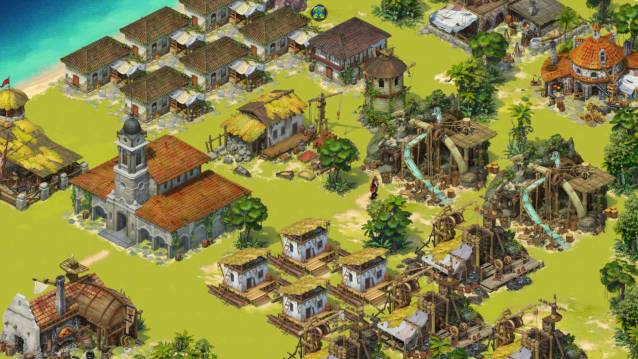 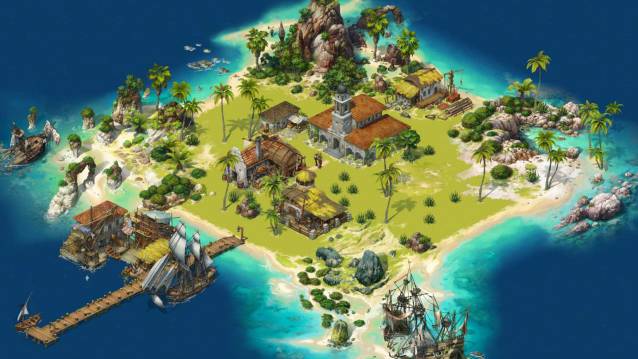 “Gameforge is excited to welcome Ultimate Pirates to its growing portfolio of high-quality games,” said Alexander Rösner, CEO of Gameforge. “Moonmana is an amazing partner with a very experienced and skilled team. With Ultimate Pirates, we look forward to seeing our players hoisting their Jolly Rogers and starting exciting sea-faring lives in the quest for gold and glory!”

“When I started the company, I set out to make a great MMO. I didn’t have a solid reference point, however, until I found OGame,” explains Artyom Shpytiak, co-founder of Moonmana. “I loved OGame and played it for many years, and now we are launchingUltimate Pirates with Gameforge and their CEO Alexander: OGame’s creator! It’s an immeasurable honor to have the support of Gameforge behind Ultimate Pirates. We can’t wait for players to discover the exciting world we’ve created.”

Developed in a partnership between multiplatform game developer Moonmana and Grafit — a digital art studio that has contributed to video game titles by Activision, Bethesda, CD Projekt Red, and many others — Ultimate Pirates is a visually bold and brine-filled strategy game with RPG elements and real-time multiplayer PvP naval battles! In the game, players must build their fleet, join forces with others, and plunder gold, weapons, and bountiful treasures from their vanquished foes. Brave sea-faring scoundrels and burgeoning captains best use their wiles to anticipate their opponents’ next move – or find themselves in Davy Jones’ locker! 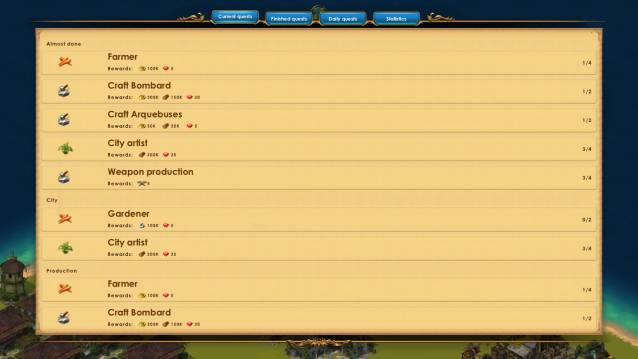 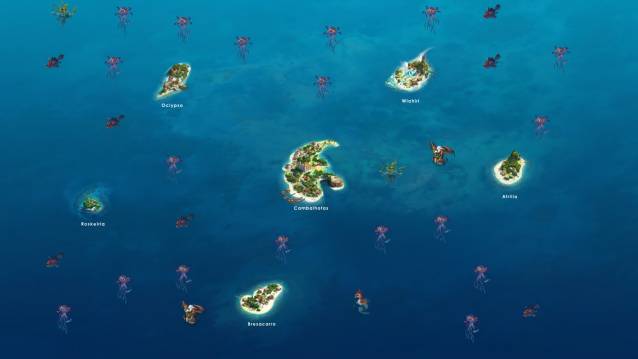 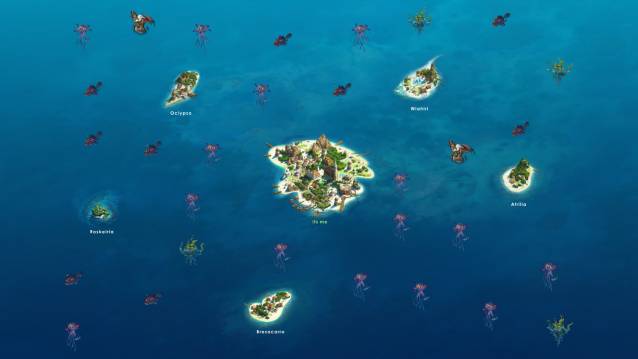 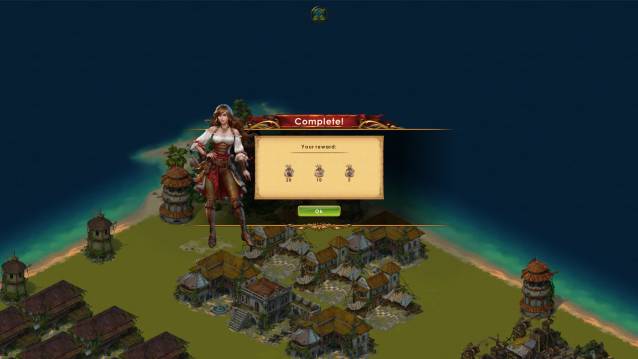 Ultimate Pirates is available in North America and Europe in 17 languages, including English, French, German, Italian, Polish, and Spanish. Players can embark to conquer the high seas and gain infamy across Ultimate Pirates’ vast world by visiting Ultimate Pirates. A client-based Windows PC release of Ultimate Pirates will come in the near future. 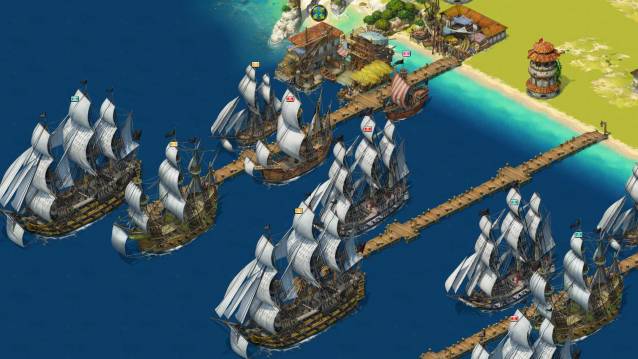 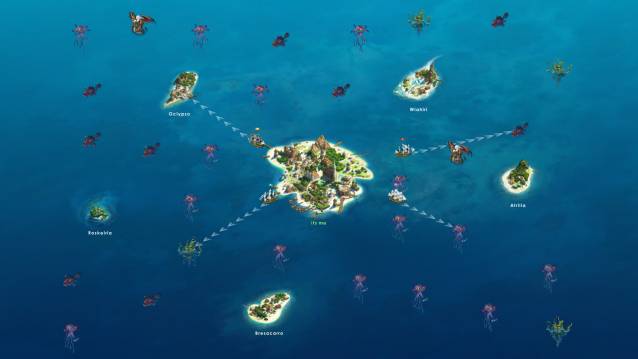 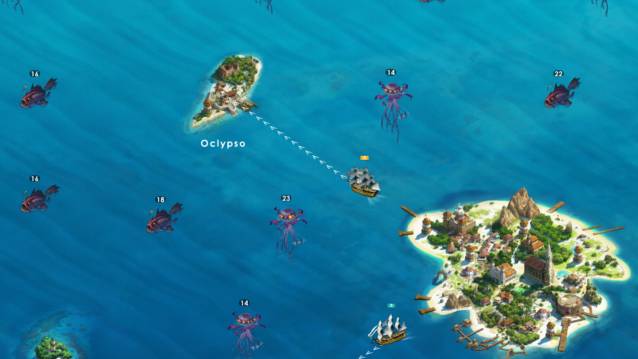 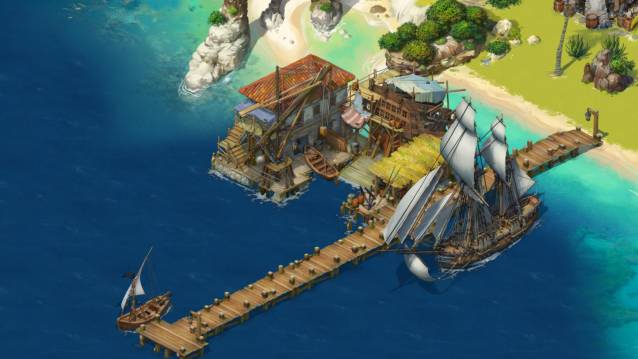 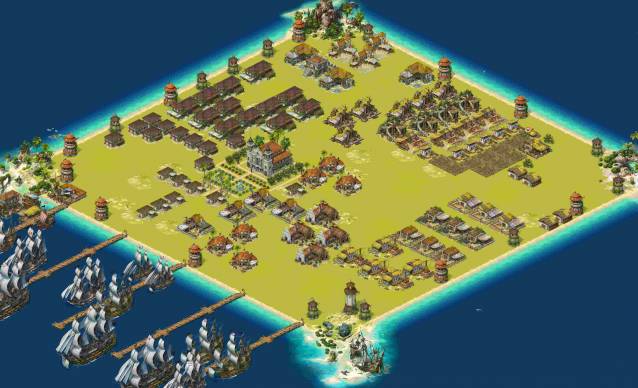