Gameforge, has unveiled Hellbreed a free Hack'n Slash browser game with graphics ever seen on this platform.

The game was introduced already in Gamescom 2010 under the provisional title "Soulbinder."

In Hellbreed, the player faces the opponent's creatures, and attempts to reunify the world Manyuri, torn apart by the gods. The player, however, will have to find at first, the source of the world. There are three different types of characters to choose from, as well as two ways to subdue the enemies individually or in multiplayer mode.

The new graphics engine of Hellbreed, the Phire 2.5D-Engine, developed by the study of Gameforge, Inflammables, not only set new standards for visuals, but also allows a smooth development of the game without annoying load times. The isometric view allows even in a browser, represent the smallest details of the environment, thanks to the 3D effect.

"We are confident that Hellbreed will set new standards in the market for browser games. Currently there is nothing comparable in its category and we are anxious to know first impressions of the players, "said Markus Windeler, vice president of gameforge. 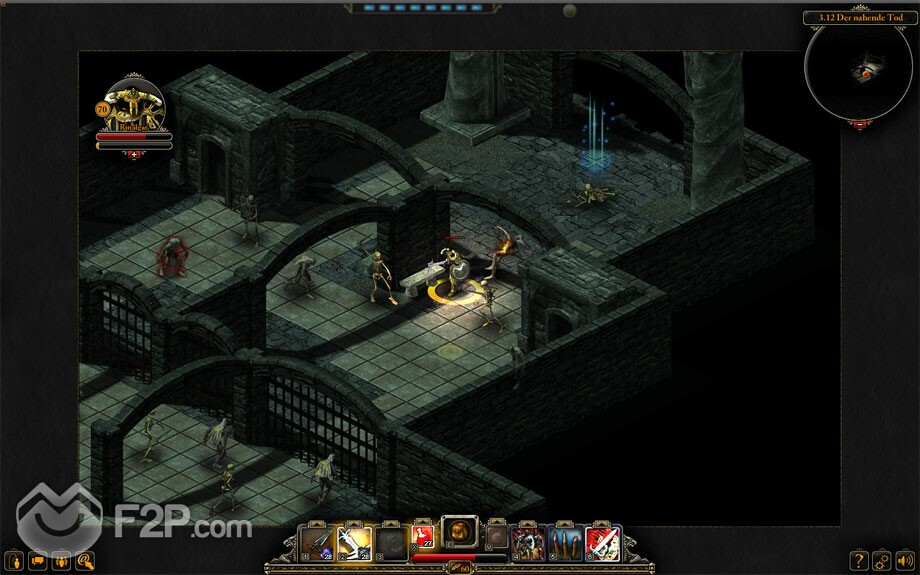 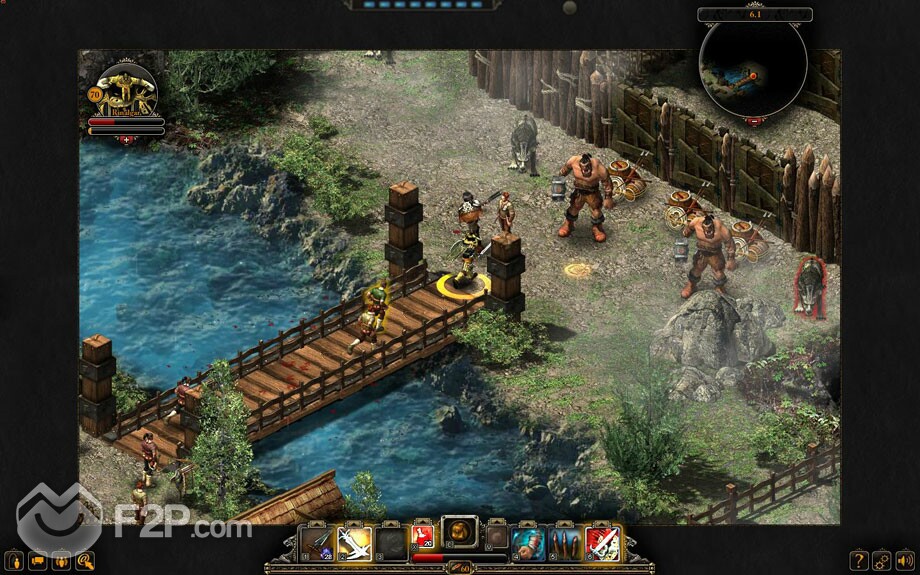 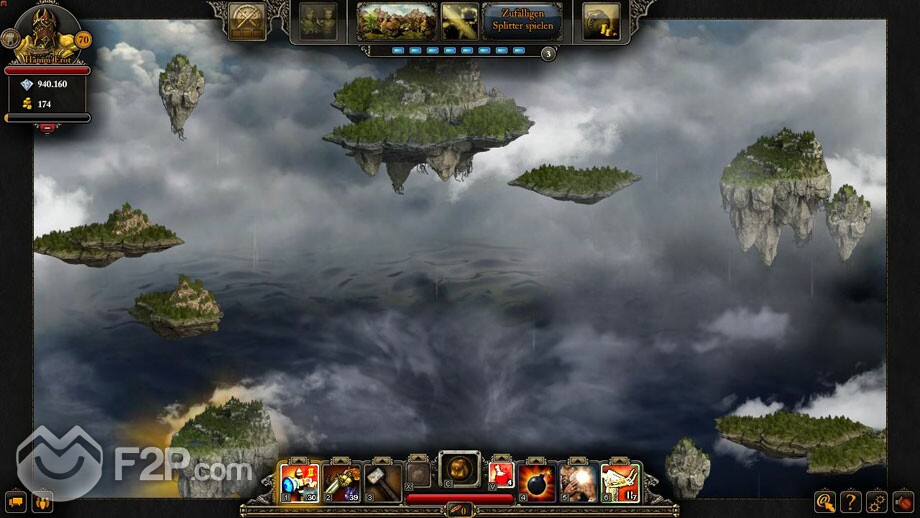