Gamers have come to rely upon Gameforge for quality browser-based MMOs with rich gameplay options, extensive content and compelling storylines, said Holger Biebinger, Vice President MMO. With Sphira: Warriors Dawn, we are excited to introduce all new audiences to an action-packed MMORPG that will impress players around the world with its stunning Western art style, gripping storyline and challenging team battles.

Featuring rich, detailed landscapes and impressive graphics, Sphira: Warriors Dawn takes place on the frontlines of a war that has spanned eons between three hostile empires. Players will confront mythical creatures and meet Sphira, the Goddess of Fate, who will lead them on their path to becoming a legendary warrior.

* Complete more than 1,400 quests and numerous mini-games
* Band together with the guild system and engage in player versus environment and player versus player battles
* Explore picturesque environments including: swamps, forests, jungles, desert, ruins, and the cursed lands
* Move through the game via automatic travel system and portals
* Compete in challenging arena tournaments
* Battle through numerous stages in dungeons, big arenas, and more
* Join the fray in one of 12 guilds, each fighting for supremacy 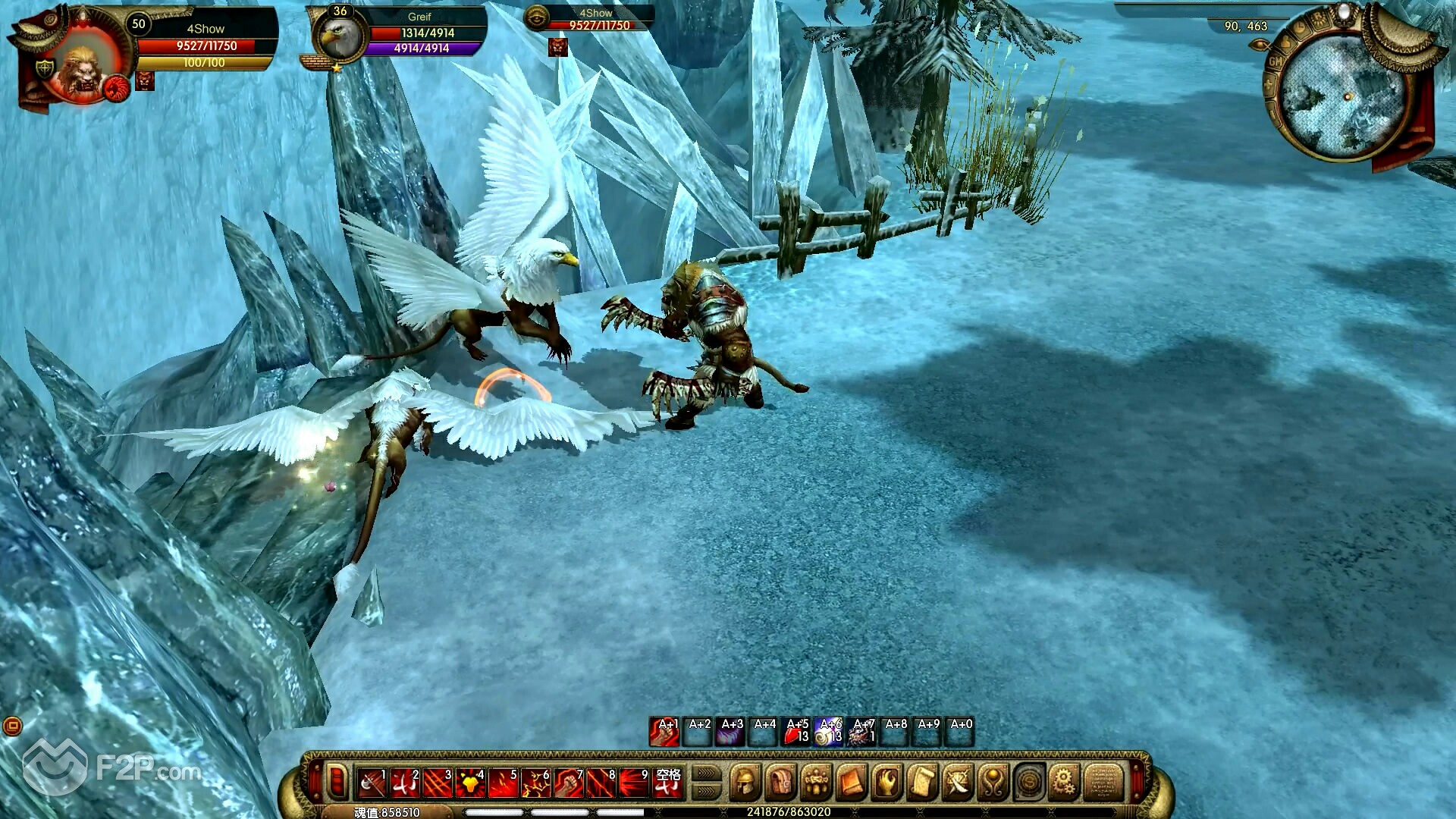 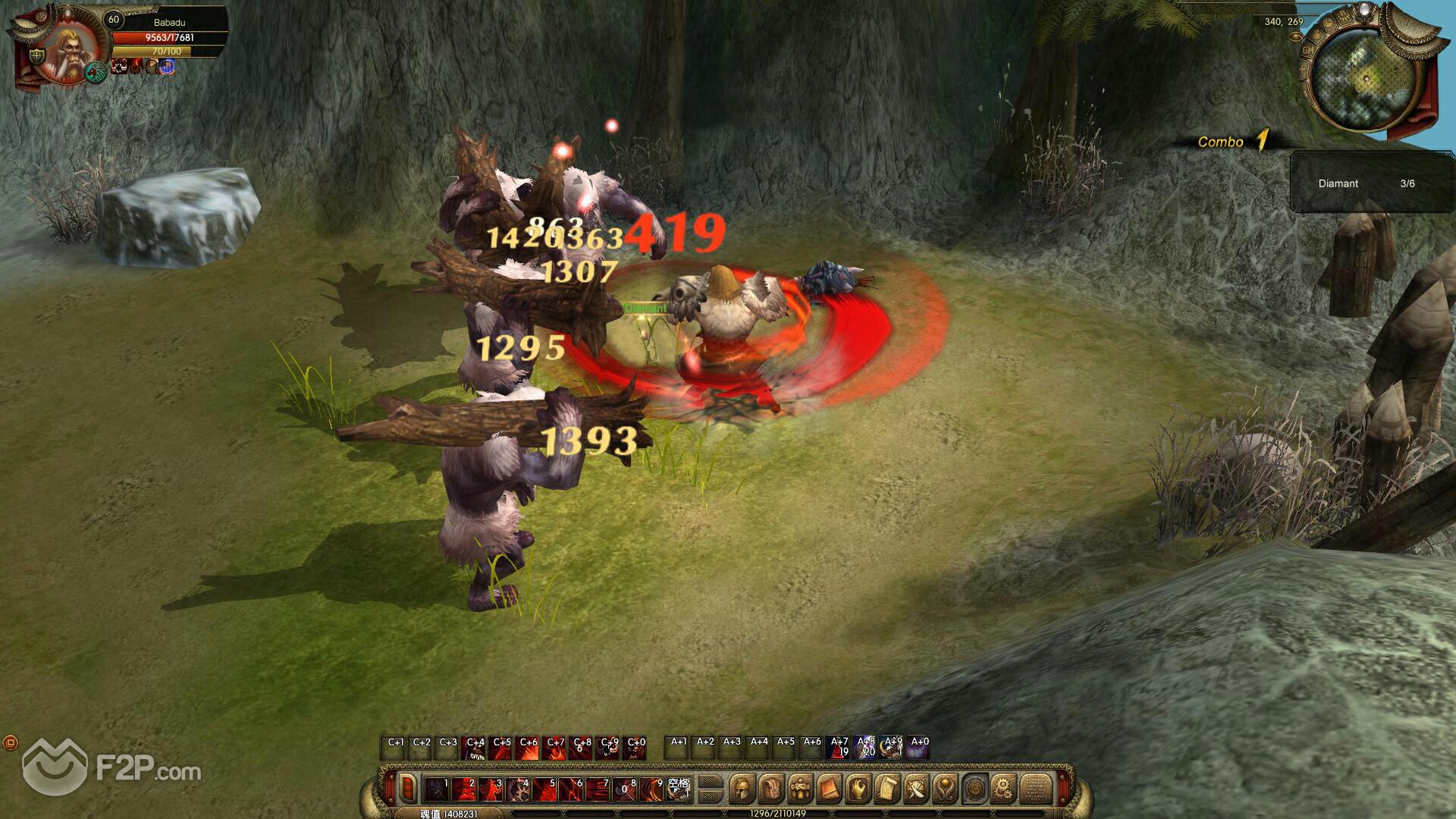 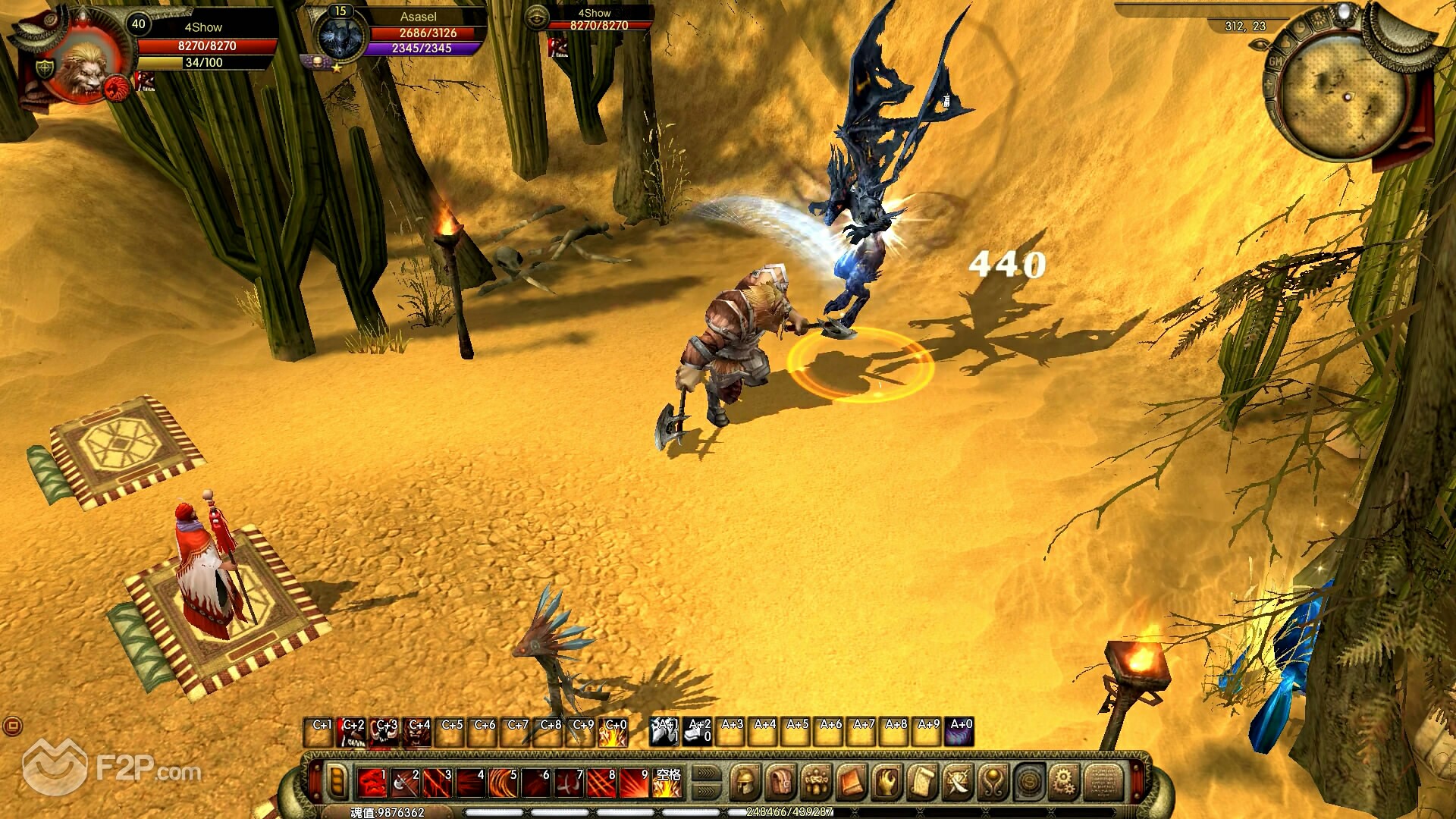 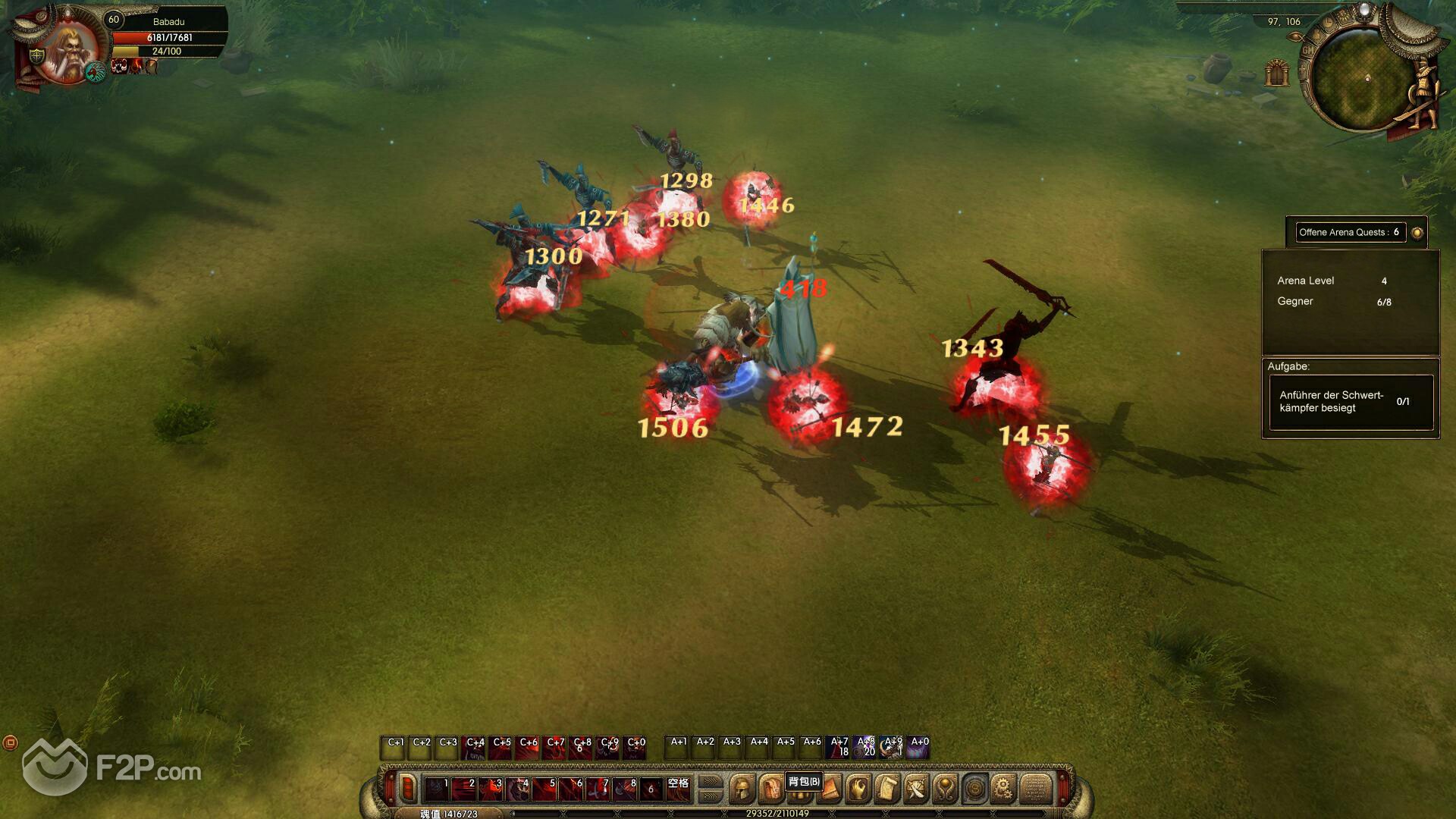 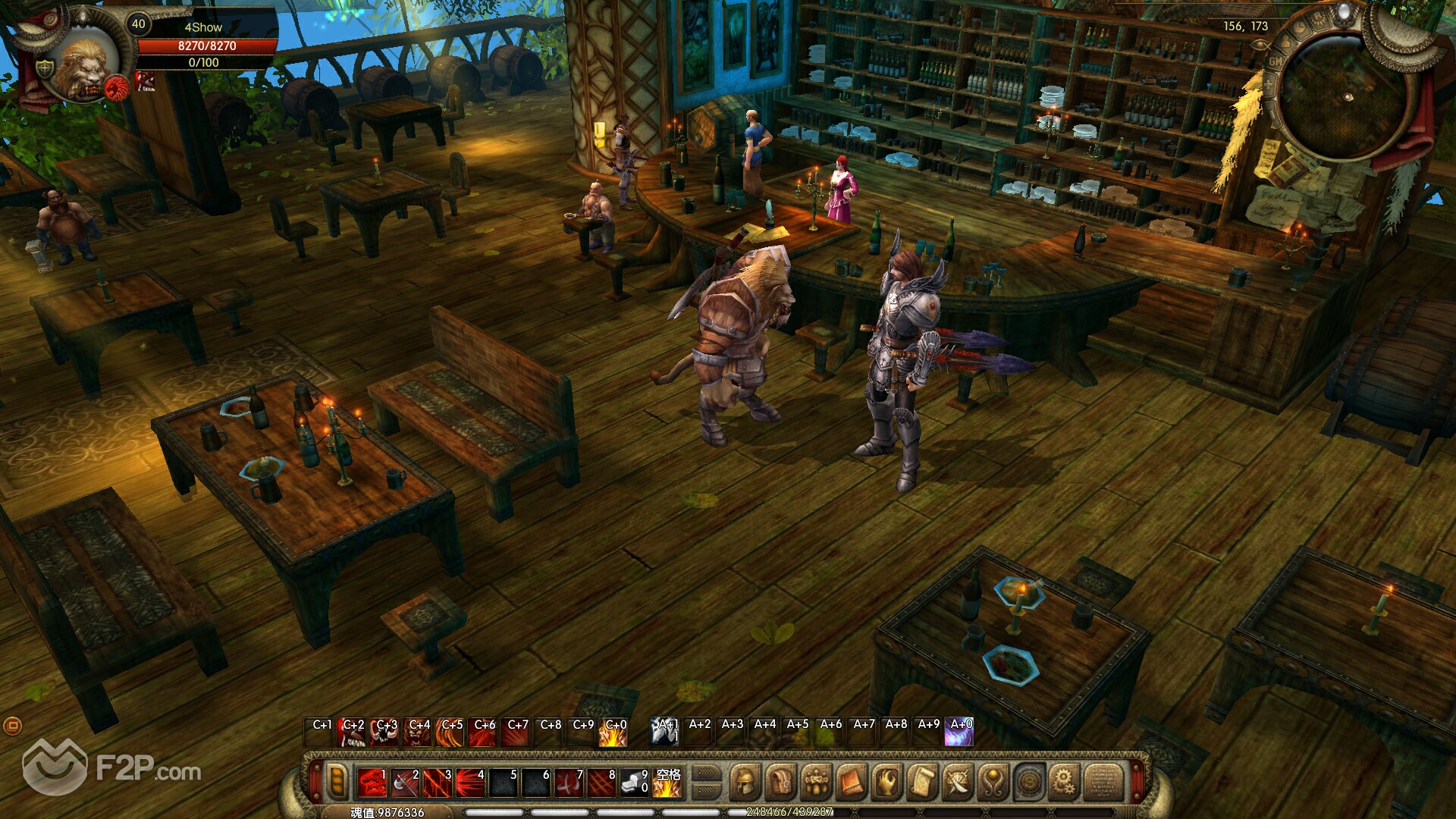